Twitch streaming and video games go hand in hand — giving millions of viewers and broadcasters a way to interact and share creative content with others. Streaming has exploded in popularity recently, with Twitch being the most used platform for video game broadcasts. But what is Twitch, exactly? And how does it work? In this guide, we’ll run down all you need to know about the platform.

Founded in 2011, Twitch is a platform for live video streaming, offering nearly anything you’d want to watch, from cooking, music, Q&A sessions, and — the leading driver of traffic — video games. It originally started as a spinoff division of Justin.tv, with gaming as the main priority. Twitch became so popular, it led to an entire rebrand of Justin.tv, which changed its name to Twitch Interactive in 2014. Then, later that year, Twitch Interactive was acquired by Amazon.

On average, Twitch gets more than 15 million daily active users, with over 3.8 million unique broadcasters in February 2020 alone.

Twitch is available for streaming on many platforms. You can visit the official Twitch website to watch streams, or use the app, which is available on iOS, Android, Windows, Mac, PS4, Xbox One, and devices like Chromecast and Apple TV. If your device has access to the internet and supports apps, you can probably use it for Twitch.

Keeping up with all the latest video games can be expensive and time consuming. For this reason, many gamers will tune in to a Twitch stream to see if a game is right for them. Sometimes reading or watching a review isn’t enough — it’s best to see the game in action. That’s where Twitch comes in. Typically, streamers will have two video captures going at once: One of the game itself and one of the streamer. This gives each stream its own personality. You aren’t just watching the game, but the streamer, as well. Keep in mind, streams aren’t exclusive to gaming. Many popular musicians have turned to Twitch to make money during the COVID-19 pandemic, due to the cancellation of all tours.

Some streamers acquire early access to an upcoming game and will partner with its publisher in exchange for advertising. If you see your favorite streamer playing an upcoming game you might have been on the fence about, watching the stream could help you make more of an informed decision to purchase.

After tuning in to see content you’re interested in, you might end up connecting with the streamer. Maybe they’re funny or have similar tastes to yours. It’s this connection that streamers (and viewers) need to keep the business going. Streams will typically be accompanied by a live chat, in which its viewers can communicate with the streamer and other people watching.

Many content creators are able to make a living on Twitch, through donations, subscriptions, and ads. You must become a Twitch Affiliate to make money through Twitch directly, which is earned by reaching a certain level of viewership, as well as other stats. There are different ways of generating revenue as a Twitch streamer, but if you want to do so through the platform itself, you’ll need to become an Affiliate.

To become a Twitch Affiliate, you need to earn the following:

Once these qualifications have been met, Twitch invites you to become Affiliate, which allows you to start making money through the platform. Affiliates can generate revenue in a few different ways: Ads, Bits, and subscriptions. For starters, as of 2019, those who have reached Affiliate status share ad revenue with Twitch. Ads play throughout the stream, with the content creator having the ability to choose the frequency at which they appear.

Another way to earn revenue as an Affiliate is with Bits. These are a form of virtual currency that allows viewers to cheer for the streamer. The current conversion rate is one cent per Bit. Think of this like a tip that comes with a special animated Cheer message that appears in the chat.

They can also earn money from the three subscription tiers: $4.99, $9.99, and $24.99 monthly, which is reportedly split 50/50 with Twitch. Subscribers make monthly payments to a streamer to show financial support, while gaining access to special emotes, badges, exclusive chats, and ad-free streams.

Twitch Partners are essentially a step up above Affiliates, with a few added perks. They receive the same benefits as Affiliates but also have access to a verified user badge, priority access to support team, access to opportunities like meet and greets, broadcast delay of up to 15 minutes, up to 50 emote slots, and a lot more. Those who have become Affiliate can then begin the Path to Partner, which requires you to:

Once you’ve met these goals and have held them for 30 days, you can apply for Partner and are subject to approval from Twitch.

You can also subscribe to Twitch Prime outside of Amazon Prime for just $11/month. Being a Prime subscriber gives you access to even more exclusive content, whether you have a creator account or just view as an audience member. Even if you’re a subscriber, you’ll see ads when you’re streaming on Twitch, but it’s worth the membership for other benefits. For example, any user subscribed to Twitch Prime automatically gets unlimited access to free games like PUBG, Destiny 2, and Madden NFL 20 too.

While Twitch’s primary premise is that it is a platform for observing video game players in action, Twitch has many other perks and features to offer users. In addition to watching video game streamers, you can also watch Twitch users stream cooking shows, provide commentary on sporting events, and discover new things while having an interactive audience. Whether you’re a creator or an audience member, you’ll discover how much fun it is to engage in the chat with like-minded viewers. This level of interaction makes Twitch an active social platform where you’re likely to find the right community. 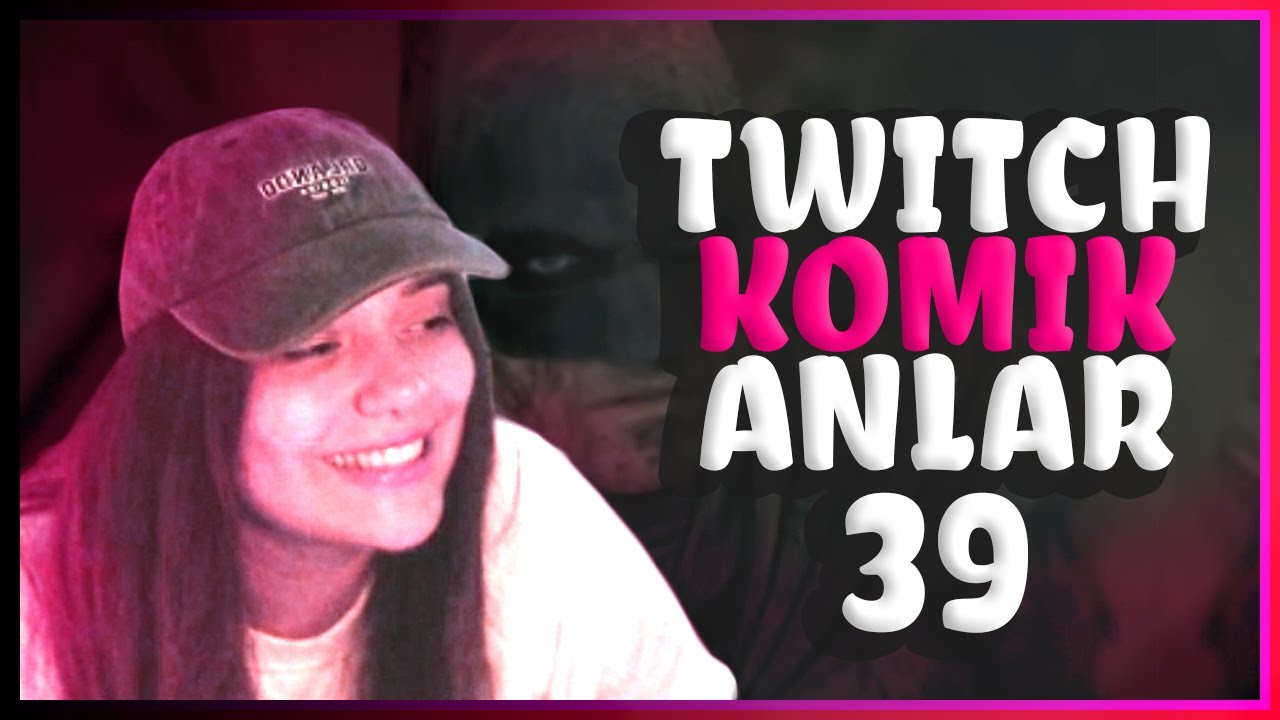 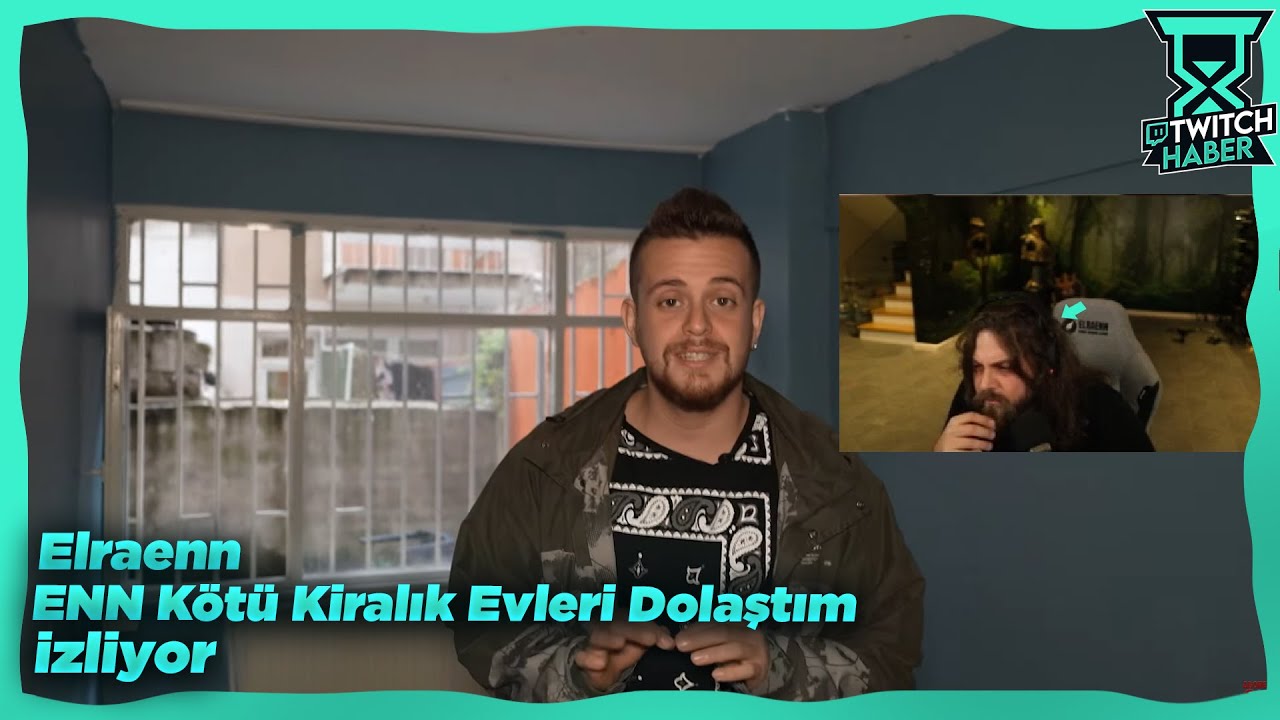 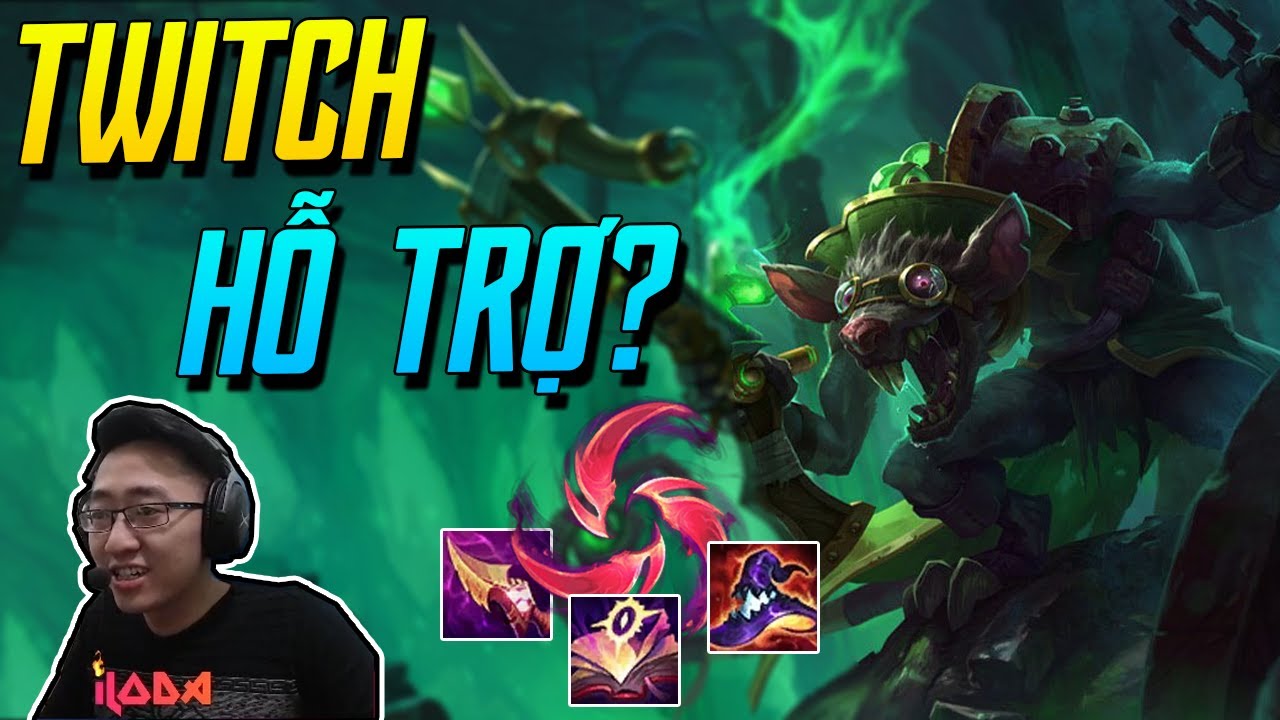 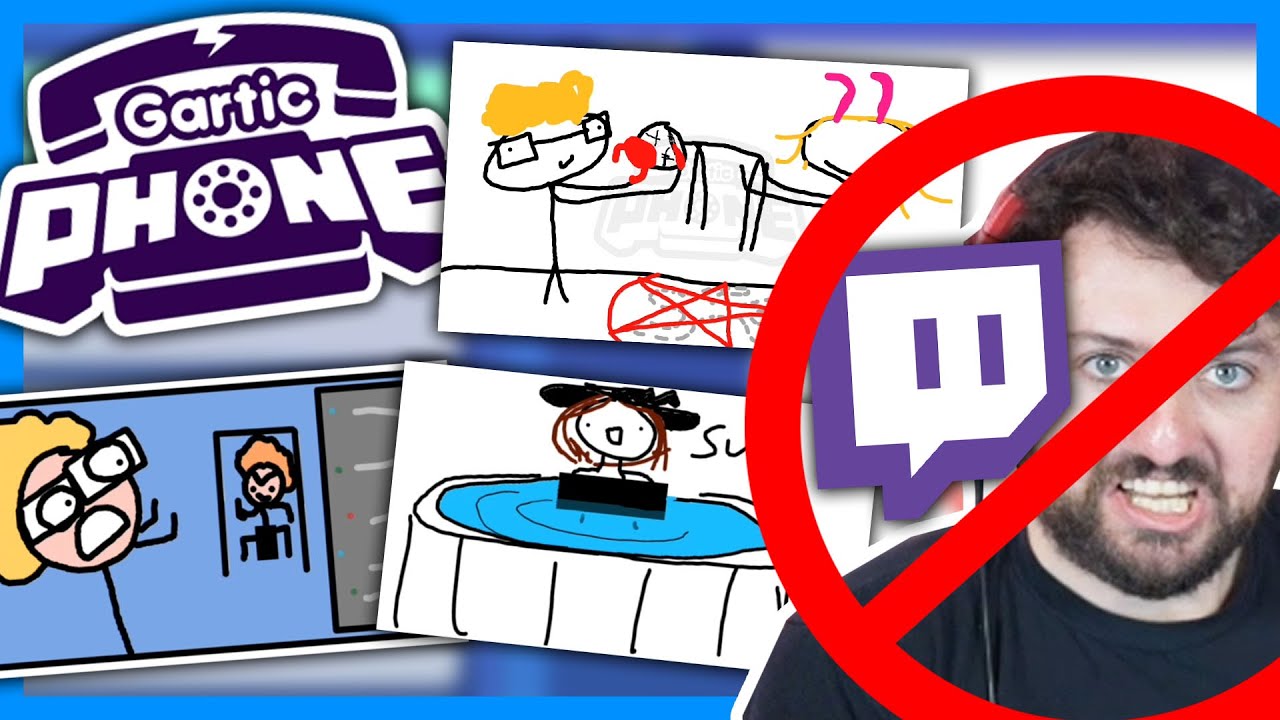 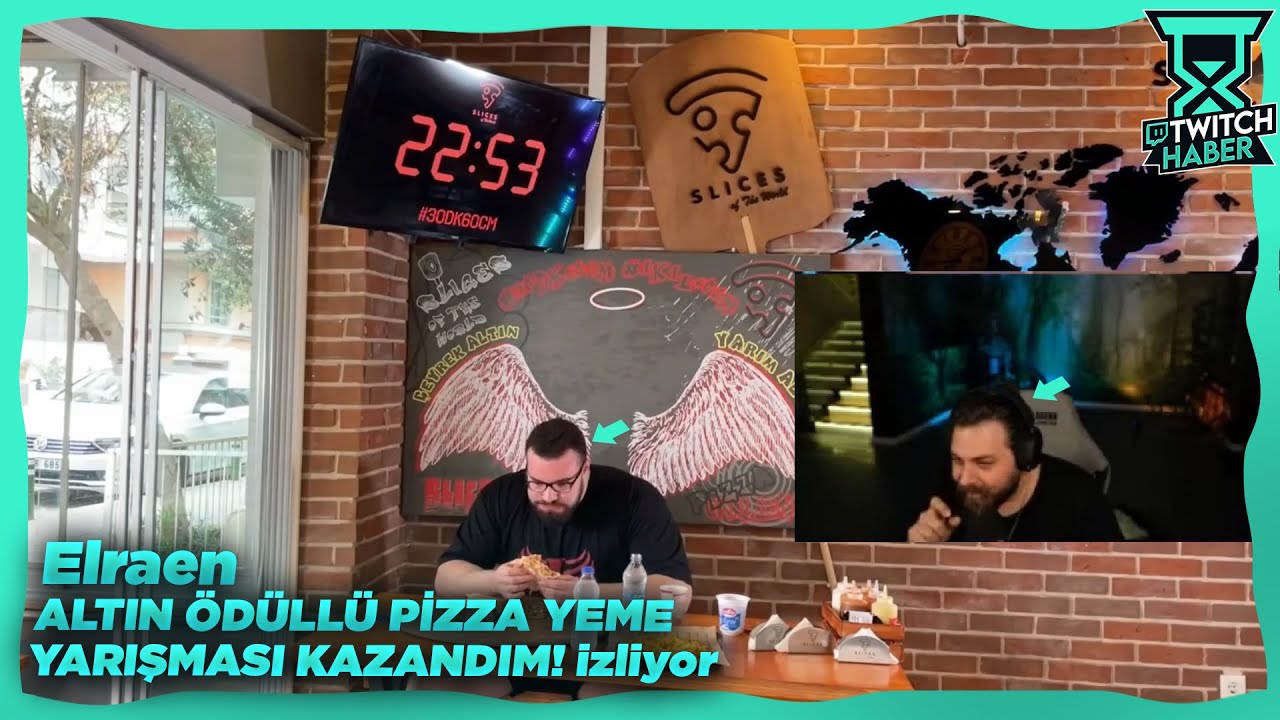