This week, Yasiin Bey, the 42-year-old artist formerly known as Mos Def, shockingly announced that he was retiring from music and acting. The strange message, a freestyle rap via cell phone that was posted on the website of longtime friend Kanye West, has prompted many hip-hop fans to ask: “What the hell happened to Mos Def?”

To try and answer that question, we have assembled a little three-part timeline of Mos Def’s odd transformation, allowing you to follow the talented artist through what has been an enigmatic multi-year period.

The most culturally-understood of Bey’s actions in the past five years, or at least the action with seemingly the most logical train of thought, was his decision to change his name.

In late 2011, the well-known musician publicly announced plans to legally change his name to Yasiin Bey, a name which he planned to adapt for recordings and live performances as well as the silver screen. What seemed to many to be an odd decision for a well-established artist was — according an interview with the musician in GQ — a reaction to “fear that Mos Def was being treated as a product, not a person.”

For the public this was big news, but for Bey it seems it was little more than an effort to humanize himself. Bey claims to have used the name Yasiin privately among friends and family since 1999, and the revelation that he was a Muslim or would pick a Muslim name was not a particularly new one; His father was a former Nation of Islam member, he had declared his faith openly at the age of 19, and referenced it on many recordings.

In addition, Bey said in a 2011 interview with MTV2 that he would not be offended if people called him Mos Def in the future because he had spent years cultivating his musical persona.

Just two years later, another personal choice would make international headlines as Bey, feeling increasingly disillusioned with the United States, decided to move himself and his family to Capetown, South Africa in May of 2013.

“For a guy like me to leave America, things gotta be not so good with America.”

an interview at the time, the rapper was pretty vague on his reasons for leaving the U.S., but hinted at overall disillusionment with his home country, saying, “For a guy like me, with five or six generations from the same town in America, to leave America, things gotta be not so good with America.” That said, he wasn’t totally willing to throw America under the bus, adding, “There are some beautiful places in America. I love Brooklyn. New York City needs to thank Brooklyn every day just for existing. That’s how I feel about it. It was a hard thing to leave home. But I’m glad I did.”

A decision to immigrate to somewhere so far from his longtime musical home, Brooklyn, and to distance himself from the Hollywood universe on which he had built his film career seemed interesting and simple enough at the time, but it also may have been a bit short-sighted.

That’s because Bey moved to South Africa on a visitors permit, which he overstayed. As a result of the culminating legal issues, he was forced to cancel a U.S. tour, including a show at the Together Music Festival in Boston in 2014, due to what his camp publicly called “Immigration/legal issues.” The music festival then reiterated this fact, saying, “Unfortunately we don’t have any more information than the tour being cancelled due to visa issues.”

All of Bey’s immigration woes came to a head on Thursday, January 14 of this year, when he was arrested at the Cape Town International airport while attempting to leave the country and charged with violation of local immigration laws. Both Bey and his family lacked proper permits to be in the country. Following his arrest, a South African court ruled that Bey had 14 days to leave South Africa and, though he does have the ability to appeal for leniency, the rapper/actor could be banned from the nation for up to five years.

“I’m releasing my final album this year and that’s that.”

the World Service Authority. World passports are not widely accepted immigration documents, mostly because anyone can get one with a notarized document and a small fee — $45 for a three-year document, and $75 for a five year. The vast majority of countries and regions do not officially recognize the document, including the United States, European Union, Japan, Russia, and Canada.

Representatives for Bey say that though the document is not recognized by most countries, it had previously been recognized by South Africa. “He considers himself a world citizen,” they said in an interview with Okay Africa.

On January 20, six days after his arrest, Bey released a 10.5 minute audio recording on Kanye West’s website titled A Message From Yasiin Bey. The message begins with the lyrics, “No more parties in S.A.,” a freestyle riff on West’s recently-released track No More Parties In L.A., and is followed by a few minutes of free-form rhyming, before ending with the statement that Bey will be retiring from music and film “effective immediately.”

In a confusing turn of events that gets even weirder with his retirement announcement, Bey announced a final album which will be released later this year. “I’m releasing my final album this year and that’s that,” he said.

We’ll continue following this odd turn of events piloted by one of hip-hop’s brightest talents, so stay tuned. 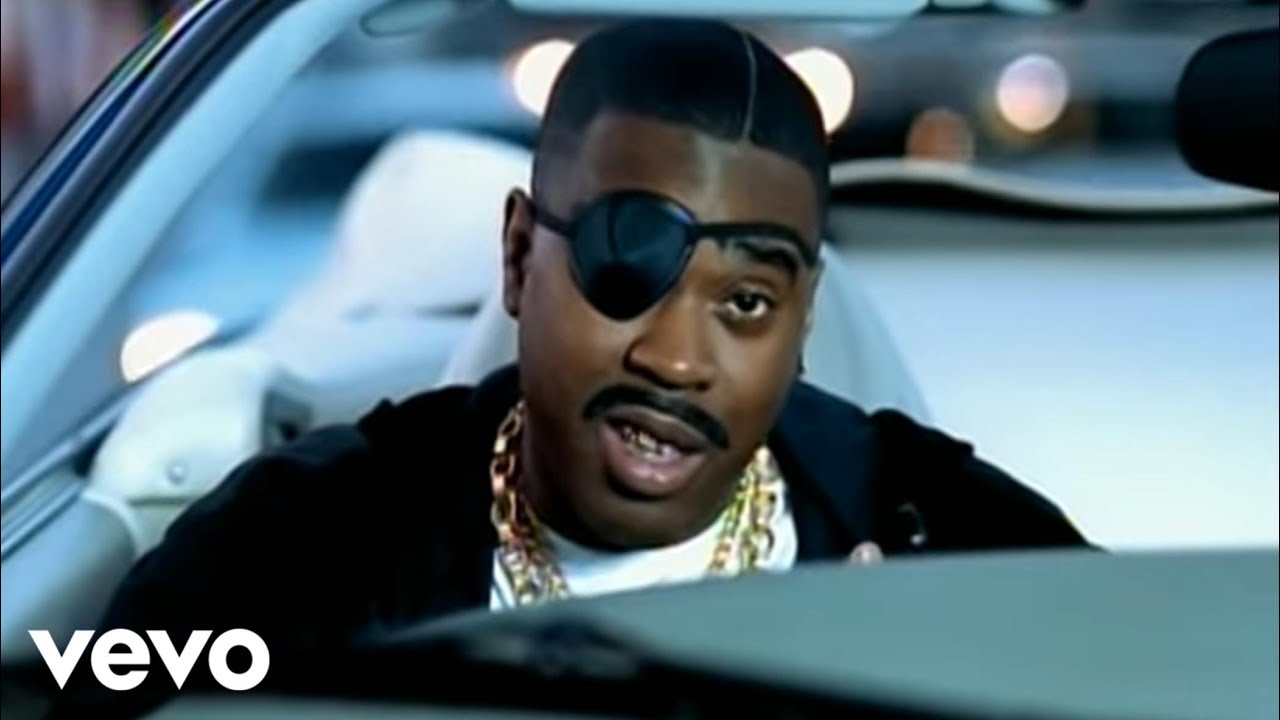 Massive Attack feat. Mos Def – I Against I 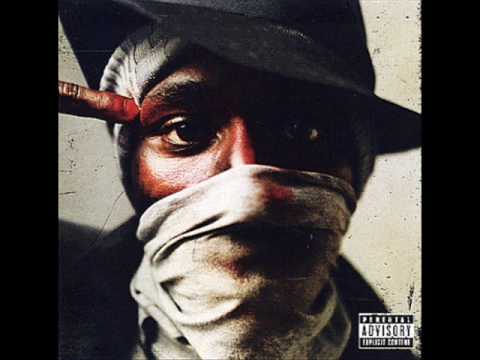 Celebrities React To Dave Chappelle Being Canceled
Dave Chappelle has been back in the spotlight for a while now after he returned from his \”comedy hiatus\”. But while many have been more than happy with his output over the last few years, including doing Saturday Night Live a few times and having a big set with Jamie Foxx, Eddie Murphy and others, his controversial nature hasn’t gone away in the worst ways. Because in his latest Netflix comedy special, he went to town on a certain group of people and those people aren’t happy at all. We’ll break it down for you. Be sure to like the video and subscribe to the channel!
Click HERE To Enter The GIVEAWAY! https://www.youtube.com/channel/UCbiT0LUIbQj6CQScvWHJeKQ?sub_confirmation=1
And there you have it, everyone! A look at what Dave Chappelle said, why it matters, and why so many people are coming after him now. Were you personally shocked at what Dave Chappelle said? Do you think that it’s very fair that this many people are going after him? Or do you feel that this is being \”overblown\”? Let us know in the comments below, be sure to subscribe and we’ll see you next time on the channel!
You are not required to comment to win the giveaway distributed in the video. It is ONLY a recommendation. You must have a twitter under the same username of youtube in order to qualify to get in contact with you. For more information on giveaways refer to youtube’s contest policies:
https://support.google.com/youtube/answer/1620498?hl=e 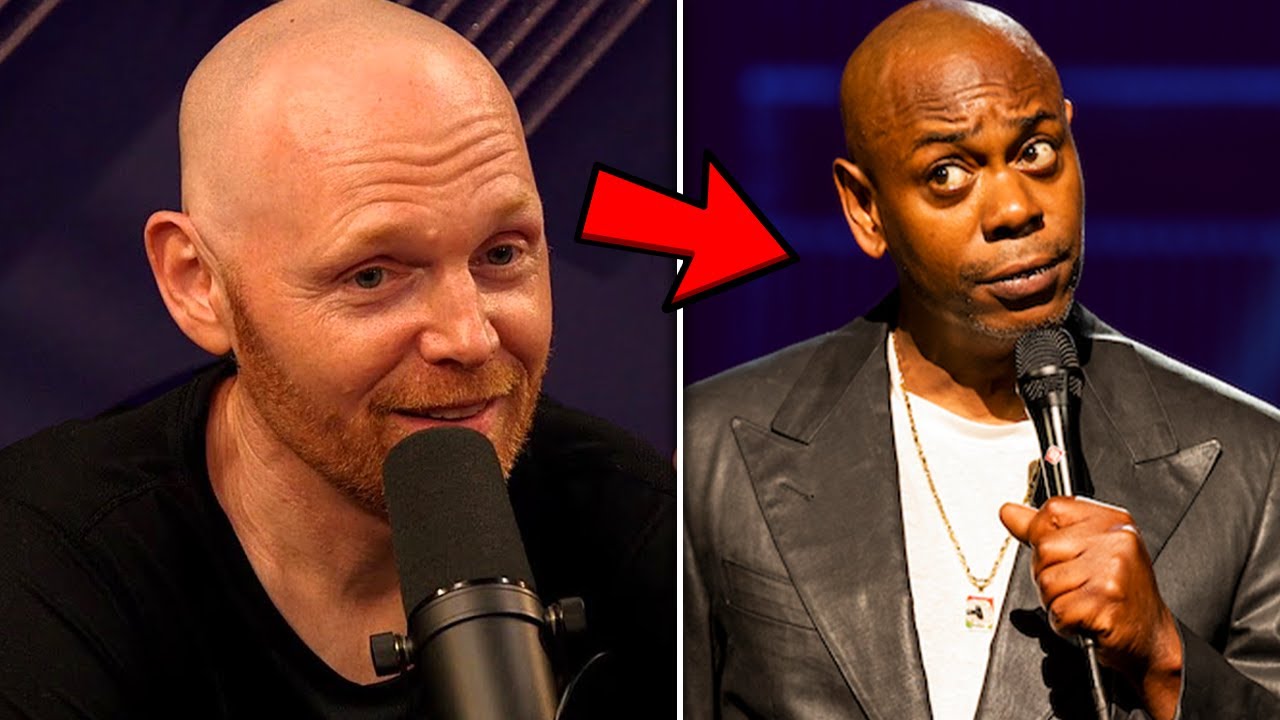 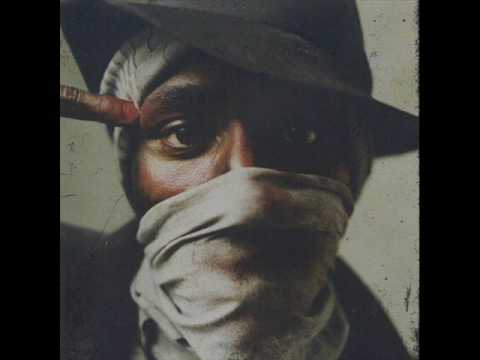 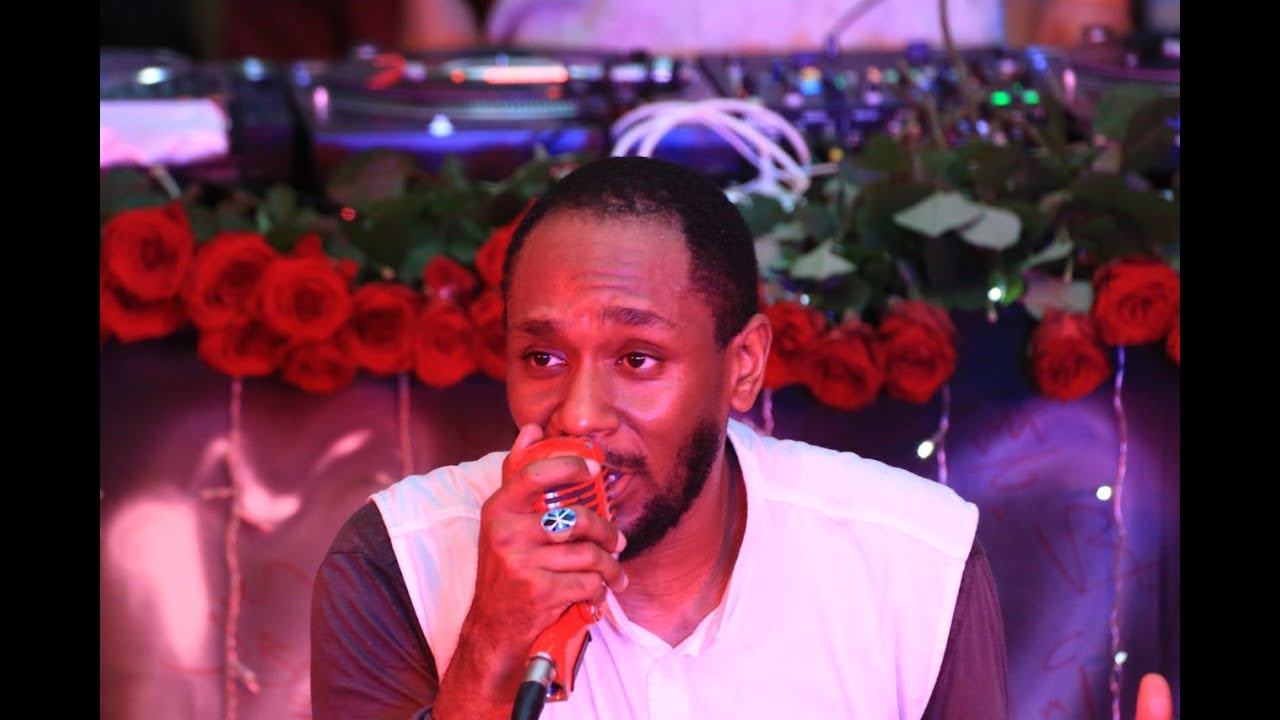