A tablet on the breakfast table of Alparslan Atas and his wife Gulistan at their home in Istanbul, shows the latest video of Sedat Peker, a Turkish fugitive crime boss, Sunday, June 6, 2021. Sunday is the day the 49-year-old convicted crime ringleader posts the latest installation of his hour-long tell-all videos from his stated base in Dubai that have captivated Turkey and turned the mobster into an unlikely social media phenomenon. The convicted crime ringleader has been dishing the dirt on members of Turkish President Recep Tayyip Erdogan’s ruling party. The allegations range from drug trafficking and a murder cover-up to weapons transfers to Islamic militants. (AP Photo/Mehmet Guzel)

A tablet on the breakfast table of Alparslan Atas and his wife Gulistan at their home in Istanbul, shows the latest video of Sedat Peker, a Turkish fugitive crime boss, Sunday, June 6, 2021. Sunday is the day the 49-year-old convicted crime ringleader posts the latest installation of his hour-long tell-all videos from his stated base in Dubai that have captivated Turkey and turned the mobster into an unlikely social media phenomenon. The convicted crime ringleader has been dishing the dirt on members of Turkish President Recep Tayyip Erdogan’s ruling party. The allegations range from drug trafficking and a murder cover-up to weapons transfers to Islamic militants. (AP Photo/Mehmet Guzel)

ANKARA, Turkey (AP) — From alleged drug trafficking and a murder cover-up to weapons transfers to Islamic militants, a convicted crime ringleader has been dishing the dirt on members of Turkish President Recep Tayyip Erdogan’s ruling party through a series of tell-all videos that have captivated the nation and turned him into an unlikely social media phenomenon.

Sedat Peker, a 49-year-old fugitive crime boss, who once openly supported Erdogan’s Justice and Development Party, has been releasing nearly 90-minute long videos from his stated base in Dubai, United Arab Emirates, making scandalous but yet-unproven drip-by-drip allegations, in an apparent bid to settle scores with political figures.

The weekly YouTube videos have been viewed more than 75 million times, causing an uproar, heightening concerns over Turkish state corruption and putting officials on the defensive. They have also exposed alleged rifts between rival factions within the ruling party and added to Erdogan’s troubles as he battles an economic downturn and the coronavirus pandemic.

On Sunday morning, a couple in Istanbul were absorbed while watching Peker’s latest release. They were among millions in Turkey who tuned in.

“I’ve added (Peker’s videos) to the category of TV series I watch every week,” Gulistan Atas said. “Just like a TV episode, I wait in excitement, and every week on Sunday, we prepare our breakfast when we get up and watch them along with our breakfast.”

Clad in a waistcoat or a half-buttoned shirt displaying a medallion, Peker taunts his opponents from behind a desk with neatly arranged notes, prayer beads and books, promising to bring their downfall using nothing more than a “tripod and a camera.”

His initial videos targeted former Interior Minister Mehmet Agar and his son, Tolga, a ruling party lawmaker, whom he accused of raping a young Kazakh journalism student and later covering up her murder as a suicide. Mehmet Agar, Peker suggested, misappropriated a luxury marina that may have been used in drug trafficking operations. Agar later resigned from the marina’s board.

Subsequent videos leveled accusations against business people and media figures close to the government, as well as former Prime Minister Binali Yildirim’s son, claiming he was involved in drug smuggling from Venezuela. But the target of Peker’s most vitriolic and mocking attacks is Interior Minister Suleyman Soylu, whom he accuses of abuse of power and corruption while aiming to become Turkey’s president. Peker justifies the tell-all by saying Soylu betrayed him despite the crime leader’s help to defeat a rival faction within the ruling party.

All those implicated have rejected Peker’s accusations.

In an explosive claim with international dimensions, the mob boss said that a former security advisor to Erdogan accused of leading a paramilitary force had sent weapons to Al-Qaida-linked militants in Syria. Erdogan hasn’t yet addressed those claims although the government has in the past denied allegations that it had armed jihadis.

Erdogan ignored the Peker videos for weeks, but broke his silence on May 26, when he dismissed earlier allegations by the mafia leader as a conspiracy against Turkey.

“We will spoil these games, these plots. No one should doubt that we will disrupt this devious operation,” Erdogan said. “We pursue members of criminal gangs wherever in the world they flee to … We will not leave these criminals alone until we bring them back to our country and hand them over to the judiciary.”

Peker responded to Erdogan that week and suggested that the Turkish strongman could be the focus of future videos. He later said he would speak about Erdogan after his meeting with U.S. President Joe Biden on June 14 so as not to “weaken his hand.” In his latest video Sunday, he said his revelations would be conducted with respect and wouldn’t hurt the state itself.

“Will finding and bringing me (to Turkey) change the reality,” he said.

Opposition parties, meanwhile, have seized on the allegations to demand the resignations of implicated figures as well as parliamentary and judiciary inquiries.

The ruling party and its nationalist allies have blocked opposition bids to launch parliamentary inquiries into Peker’s claims as well as into the arms smuggling allegations.

Authorities have issued a new warrant for Peker’s arrest.

Can Selcuki, the director of polling and analysis platform Turkiye Raporu, said of Peker: “We shouldn’t forget that he’s a criminal,” but explained the videos’ popularity as a need for information.

“It seems to me people are asking this illegal operator these questions because they can’t get answers elsewhere. And this tells me there’s a growing demand in Turkish society for more transparency,” Selcuki said.

Peker addresses his viewers, especially people under age 40, as the real owners of Turkey who have the power of demanding accountability and change.

A nationalist who advocates unity between Turkic-speaking nations, Peker has been in and out of prison since age 17 for his involvement in organized crime and other offenses. After his last release from prison in 2014, he held rallies to support Erdogan’s party and leveled threats against his opponents. His 2015 wedding to Ozge Peker, who was his lawyer, drew a host of celebrity guests.

In April, an operation was launched against Peker’s group, leading to the arrest of around 60 of his associates.

His home in Istanbul was also searched. Peker maintains that he was forced to speak out after his wife and two daughters were allegedly mistreated and humiliated during the police raid.

“They ask me why I am doing it,” Peker said in the latest video. “I swear to God that at first I did it out of anger, I expected an apology … Now, I don’t know why I am doing it … I feel like doing it.”

Gulistan Atas’ husband Alparslan Atas said Peker’s videos were like the movies “The Godfather” and “Scarface,” to be forever etched in people’s memories.

“I like that the state’s dirty laundry has come to light and spread around because knowing that the people who are in politics with their hands on the Quran can at the same time do cocaine business gives me interesting information,” he said. 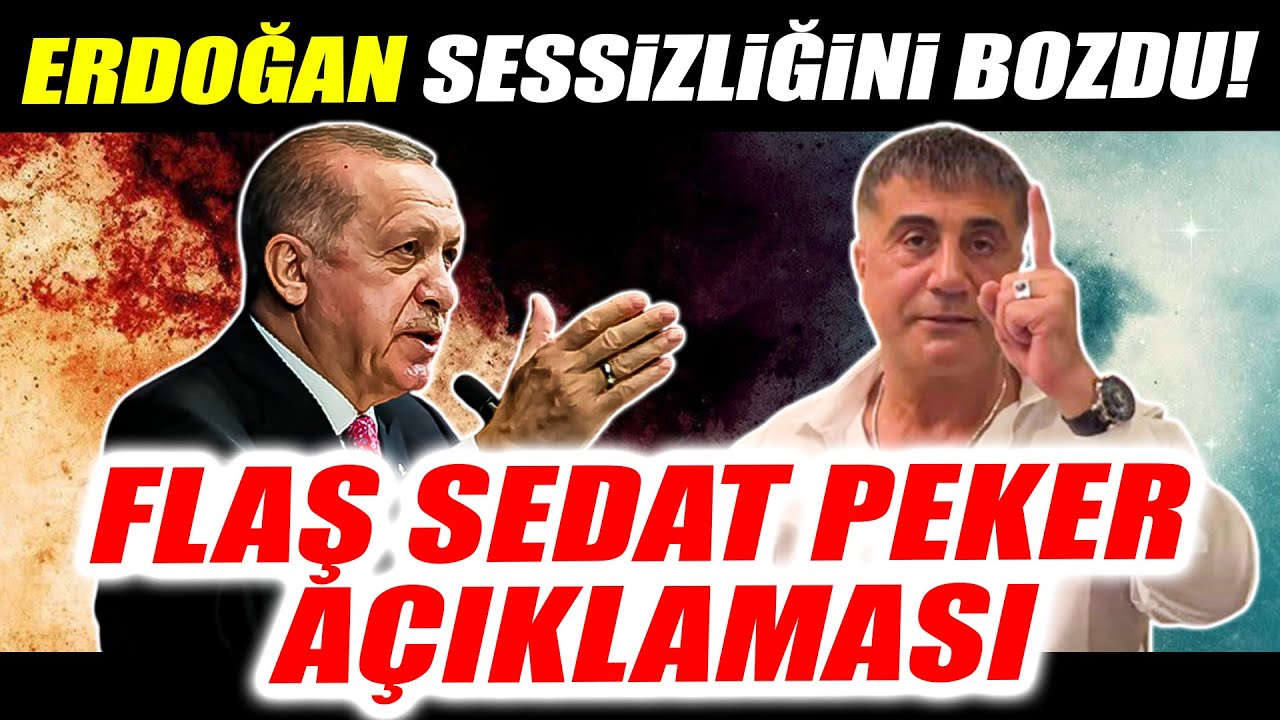 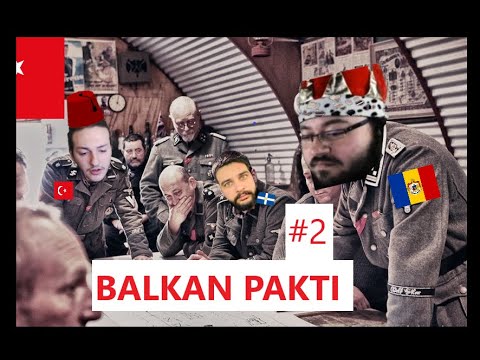 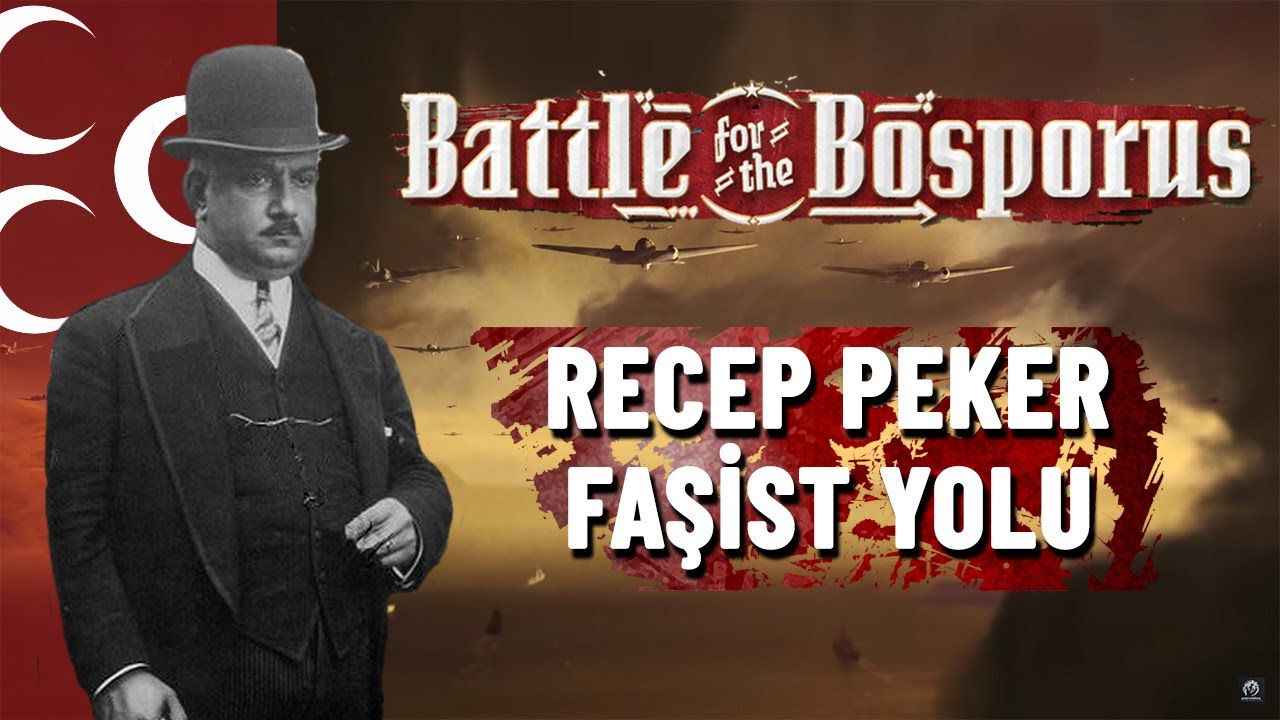 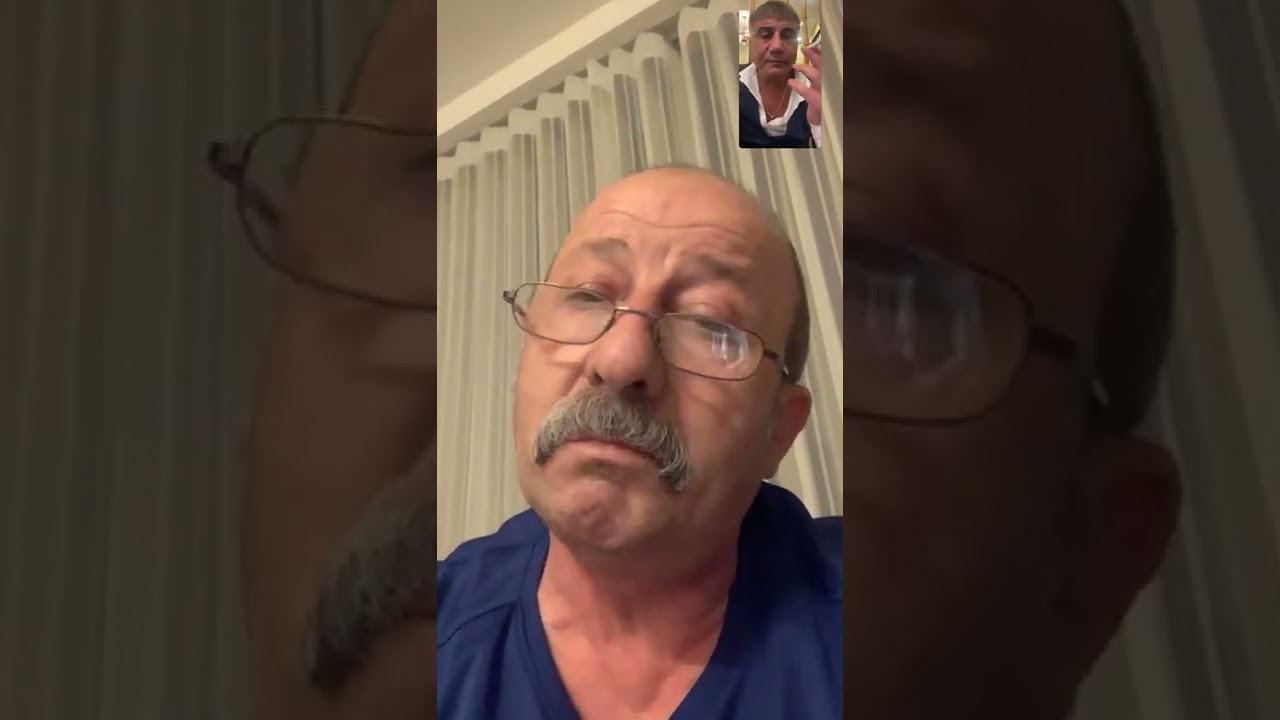