In 1935 Portuguese doctor Egas Moniz learned of an experiment where removing the frontal lobes of two chimpanzees resulted in reduced violent behavior, making them more compliant. The doctor decided to repeat this experiment with humans. Shortly after performing this procedure on unsuspecting patients suffering from mental illnesses, he published a paper demonstrating a method he believed to be an innovative way to treat such illnesses as schizophrenia and psychosis. Today, Moniz is remembered for discovering lobotomy, one of the most shameful and tragic procedures in medicine.

From the year 1945 to 1947, there were around 2,000 lobotomies performed. However, the numbers skyrocketed to 18,000 after Moniz was awarded the Nobel Prize for Medicine for his discovery in 1949. There were many factors why this surgery was deemed acceptable by mental institutions back in the day, mainly because there was no medication or therapy effective enough to treat people who suffered from various mental illnesses. And with electroshock therapy being already in use, this invasive operation didnx5ct shock people. However, the misinformation and active campaigning for the effectiveness of lobotomy had a significant impact too.

A physician, Walter Freeman, helped popularize this procedure in the US. With no surgical training, Freeman decided to change the operation, and instead of drilling holes in the skull, he stabbed patientsx5c brains with an icepick through the eye socket. Freeman perfected this method to the point where it only took him 12 minutes to perform it. He traveled around the country in a van called the Lobotomobile and had no problem performing it in non-sterile environments.

However, he and other doctors who performed this procedure often overlooked the gruesome side effects lobotomies caused, mainly focusing on the appearance of the patients and relieving the discomfort the illnesses had caused to their family members. This attitude is highlighted in the photographs Freeman took of his patients and used them as an argument in favor of lobotomies. Scroll below to see the disturbing images.

Prefrontal Lobotomy in the Treatment of Mental Disorders (GWU, 1942)

This film describes and demonstrates a prefrontal lobotomy, an operative procedure employed in mental disorders resistive to other methods of treatment. The procedure consists of cutting the white matter in each frontal lobe in the plane of the coronal suture. This passes just anterior to the frontal horn of the ventricle and interrupts the anterior thalamic radiation. This film includes a written description of the procedure, review of landmarks on the skull and frontal lobe on a demonstration skull and brain, operation on a live patient, and Xrays taken after the operation. Filmed with cooperation of George Washington University.
Learn more about this film and search its transcript at NLM Digital Collections: http://resource.nlm.nih.gov/8800490A.
Learn more about the National Library of Medicine’s historical audiovisuals program at: https://www.nlm.nih.gov/hmd/collections/films 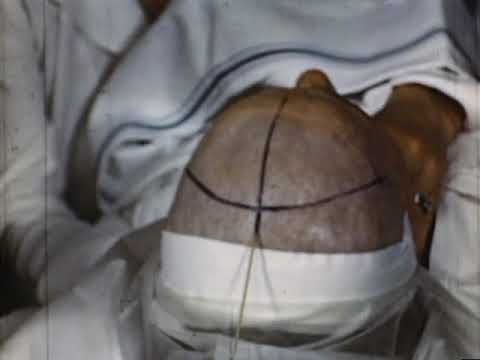 doctorreacts reactionvideo lobotomy ratched
The LOBOTOMY is one of the most heinous \”treatments\” ever used, and it still casts a shadow over psychiatry today. As a current, real, psychiatry doctor, it makes me quite ashamed. This episode of Ratched is all about the lobotomy. Some of it isn’t far wrong (some of it uses… some creative license shall we say).
The rationale behind the lobotomy was to try and sever the connections between the frontal lobe, specifically the prefrontal and orbitofrontal cortices and the thalamus. This reduces impulsivity and means someone stops showing the outward signs of being distressed. But it also took away any sense of personality. Without personality, are we human anymore?
Fortunately this was phased out in the 1950’s as we discovered antidepressant and antipsychotic medications. 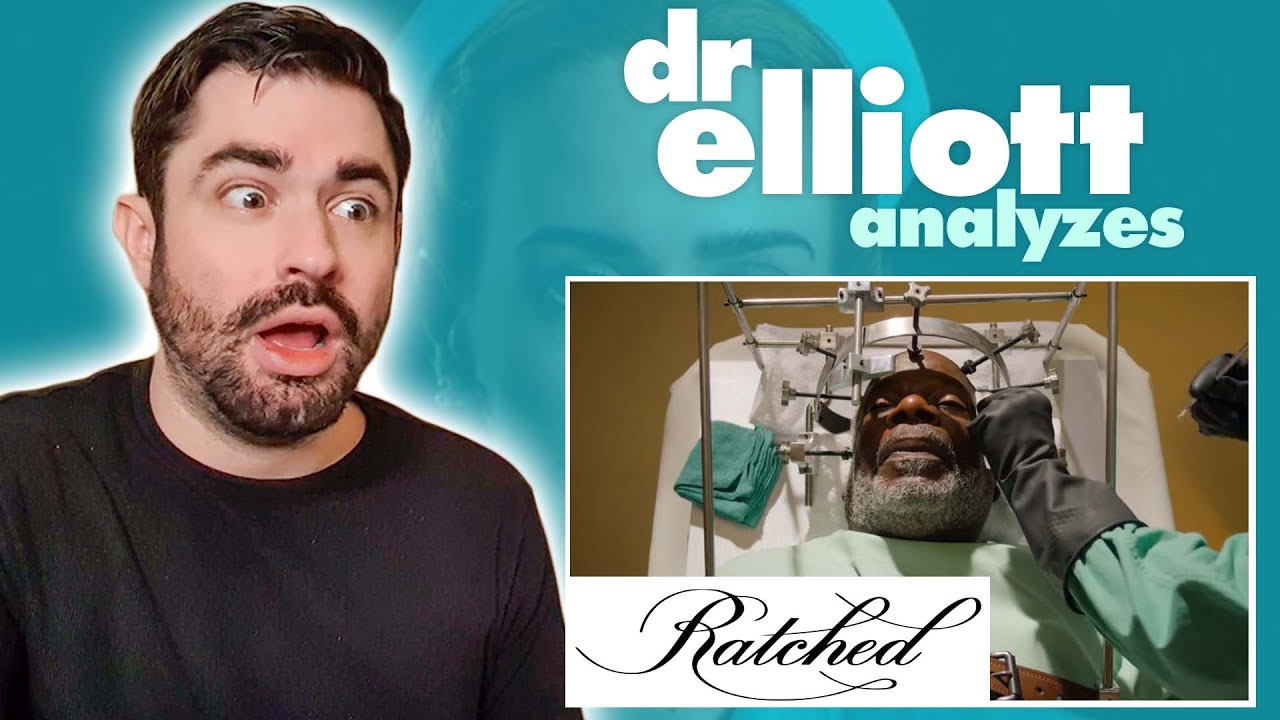 The Dark side of Science: The Lobotomy, the worst surgery in history? (Documentary)

History Science lobotomy
Learn while you’re at home with Plainly Difficult!
A lobotomy, or leucotomy as it was originally known, was a form of psychosurgery, a neurosurgical treatment of a mental disorder that involves severing connections in the brain’s prefrontal cortex.
The Barbaric surgery left many a shell of their former selves, and marks a dark point in mental health treatment.
Al though originally conceived in Portugal by Doctor Egas Moniz in the 1940s It would continue well into the 1960s under the hands of Walter freeman in the US.
The surgery would win Nobel Prize for Physiology or Medicine of 1949 for the \”discovery of the therapeutic value of leucotomy in certain psychoses\”.
Want to become a channel member?https://www.youtube.com/channel/UCb0MyY46T9ZYOzDHkYnIoXg/join
Paypal Donate Link: https://www.paypal.com/cgibin/webscr?cmd=_sxclick\u0026hosted_button_id=KC293ZJVG2VZG\u0026source=url
Help the Channel Grow Like, Comment \u0026 Subscribe!
Subscribe Here: https://www.youtube.com/channel/UCb0M…
Equipment used in this video:
Rode NTG3, Audient ID4, MacBook Pro 16, Hitfilm, Garage Band
Check out My Twitter:
https://twitter.com/Plainly_D
Check out these other great channels:
https://www.youtube.com/user/dominotitanic20/community
https://www.youtube.com/user/CynicalC…
https://www.youtube.com/user/JabzyJoe
https://www.youtube.com/channel/UCGHDQtN_vzFYJaq_Fx1eikg
Sources:
https://journals.sagepub.com/doi/pdf/10.1177/00359157490420S102
By Bundesarchiv, Bild 183S30568 / CCBYSA 3.0, CC BYSA 3.0 de, https://commons.wikimedia.org/w/index.php?curid=5369368

READ  [Update] What is a Gopher? | gopher - Pickpeup 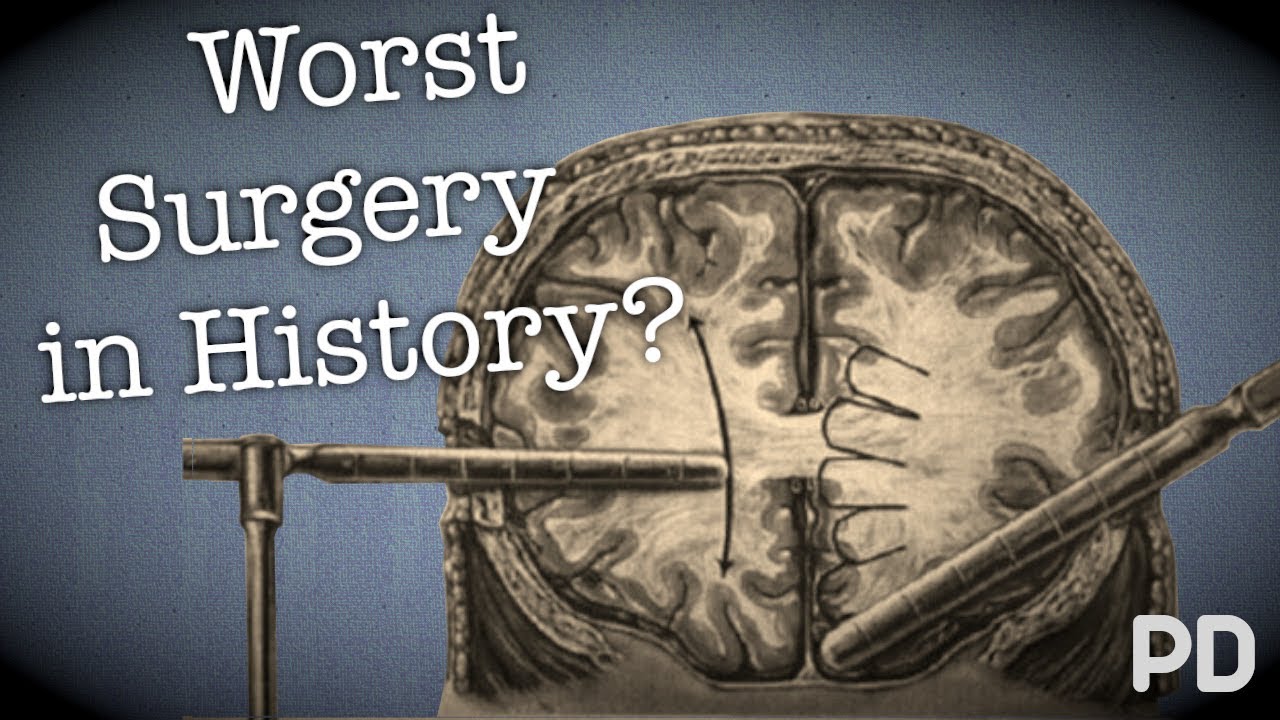 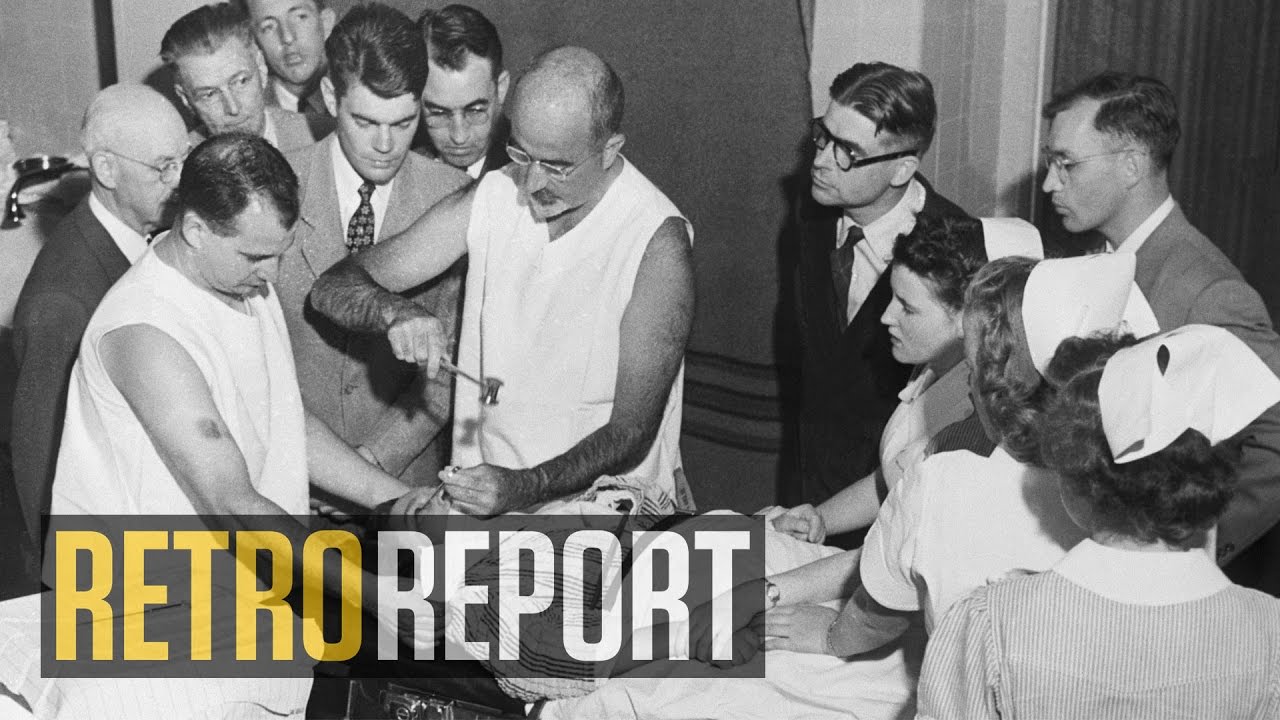 This crazy doctor lobotomized over 200 people! In today’s 2019 animated educational cartoon, we take a look at the reason of just why this doctor decided to perform such a procedure on over 200 patients!

🎬 MAKE VIDEOS LIKE OURS
We use Envato Elements for vectors, templates, music and other things ► http://bit.ly/ElementsInfographicsShow 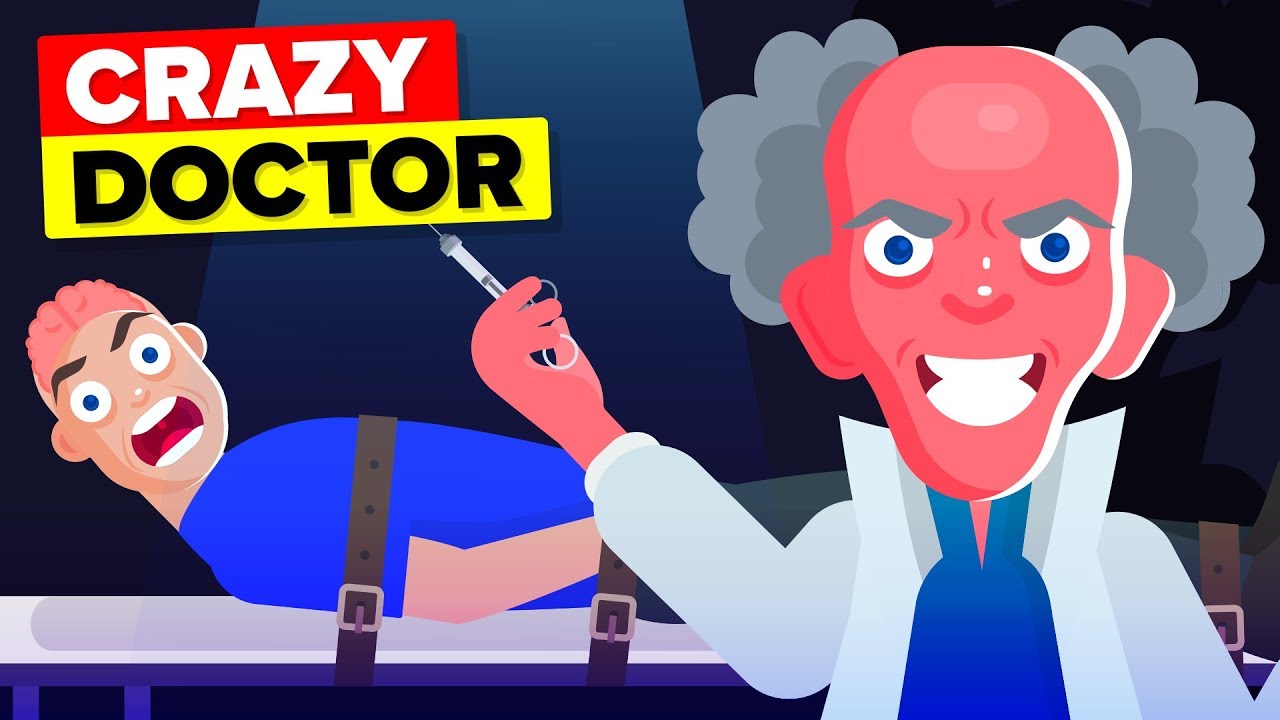