The Geneva Conventions extensively defined the basic rights of wartime prisoners (civilians and military personnel), established protections for the wounded and sick, and established protections for the civilians in and around a war-zone. The treaties of 1949 were ratified, in whole or with reservations, by more than one hundred and ninety-five countries.

Moreover, the Geneva Convention also defines the rights and protections afforded to non-combatants, yet, because the Geneva Conventions are about people in war, the articles do not address warfare proper — the use of weapons of war — which is the subject of the Hague Conventions, and the bio-chemical warfare Geneva Protocol.

The Geneva Conventions and their Additional Protocols are international treaties that contain the most important rules limiting the barbarity of war. They protect people who do not take part in the fighting (civilians, medics, aid workers) and those who can no longer fight (wounded, sick and shipwrecked troops, prisoners of war).

The Geneva Conventions are rules that apply only in times of armed conflict and seek to protect people who are not or are no longer taking part in hostilities; these include the sick and wounded of armed forces on the field, wounded, sick, and shipwrecked members of armed forces at sea, prisoners of war, and civilians.

The Geneva Conventions and their Additional Protocols are at the core of international humanitarian law, the body of international law that regulates the conduct of armed conflict and seeks to limit its effects. They specifically protect people who are not taking part in the hostilities (civilians, health workers and aid workers) and those who are no longer participating in the hostilities, such as wounded, sick and shipwrecked soldiers and prisoners of war.

The Conventions and their Protocols call for measures to be taken to prevent or put an end to all breaches. They contain stringent rules to deal with what are known as “grave breaches”. Those responsible for grave breaches must be sought, tried or extradited, whatever nationality they may hold.

This Convention represents the fourth updated version of the Geneva Convention on the wounded and sick following those adopted in 1864, 1906 and 1929. It contains sixty-four articles. These provide protection for the wounded and sick, but also for medical and religious personnel, medical units and medical transports. The Convention also recognises the distinctive emblems. It has two annexes containing a draft agreement relating to hospital zones and a model identity card for medical and religious personnel.

This Convention replaced the Hague Convention of 1907 for the Adaptation to Maritime Warfare of the Principles of the Geneva Convention. It closely follows the provisions of the first Geneva Convention in structure and content. It has sixty-three articles specifically applicable to war at sea. For example, it protects hospital ships. It has one annex containing a model identity card for medical and religious personnel.

The third Geneva Convention applies to prisoners of war

This Convention replaced the Prisoners of War Convention of 1929. It contains one hundred and forty-three articles whereas the 1929 Convention had only ninety-seven. The categories of persons entitled to prisoner of war status were broadened in accordance with Conventions I and I.

The conditions and places of captivity were more precisely defined, particularly with regard to the labour of prisoners of war, their financial resources, the relief they receive, and the judicial proceedings instituted against them. The Convention establishes the principle that prisoners of war shall be released and repatriated without delay after the cessation of active hostilities. The Convention has five annexes containing various model regulations and identity and other cards.

The Fourth Geneva Convention protects civilians, including those in occupied territory

The Geneva Conventions, which were adopted before 1949, were concerned with combatants only, not with civilians. The events of World War II showed the disastrous consequences of the absence of a convention for the protection of civilians in wartime. The Convention adopted in 1949 takes account of the experiences of World War II. It is composed of one hundred and fifty-nine articles.

It contains a short section concerning the general protection of populations against certain consequences of war, without addressing the conduct of hostilities, as such, which was later examined in the Additional Protocols of 1977. The bulk of the Convention deals with the status and treatment of protected persons, distinguishing between the situation of foreigners on the territory of one of the parties to the conflict and that of civilians in occupied territory.

It spells out the obligations of the Occupying Power vis-à-vis the civilian population and contains detailed provisions on humanitarian relief for populations in occupied territory. It also contains a specific regime for the treatment of civilian internees. It has three annexes containing a model agreement on hospital and safety zones, model regulations on humanitarian relief and model cards.

Article 3, common to the four Geneva Conventions, marked a breakthrough, as it covered, for the first time, situations of non-international armed conflicts. These types of conflicts vary greatly. They include traditional civil wars, internal armed conflicts that spill over into other States or internal conflicts in which third States or a multinational force intervenes alongside the government. Common Article 3 establishes fundamental rules from which no derogation is permitted.

It is like a mini-Convention within the Conventions as it contains the essential rules of the Geneva Conventions in a condensed format and makes them applicable to conflicts not of an international character. It requires humane treatment for all persons in enemy hands, without any adverse distinction. It specifically prohibits murder, mutilation, torture, cruel, humiliating and degrading treatment, the taking of hostages and unfair trial. 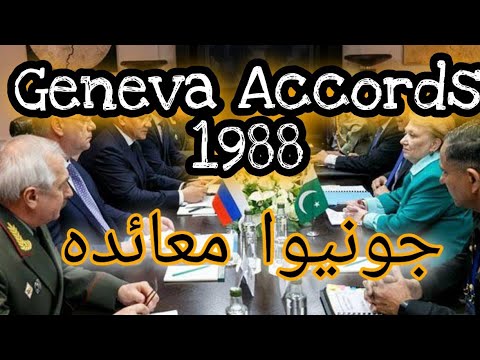 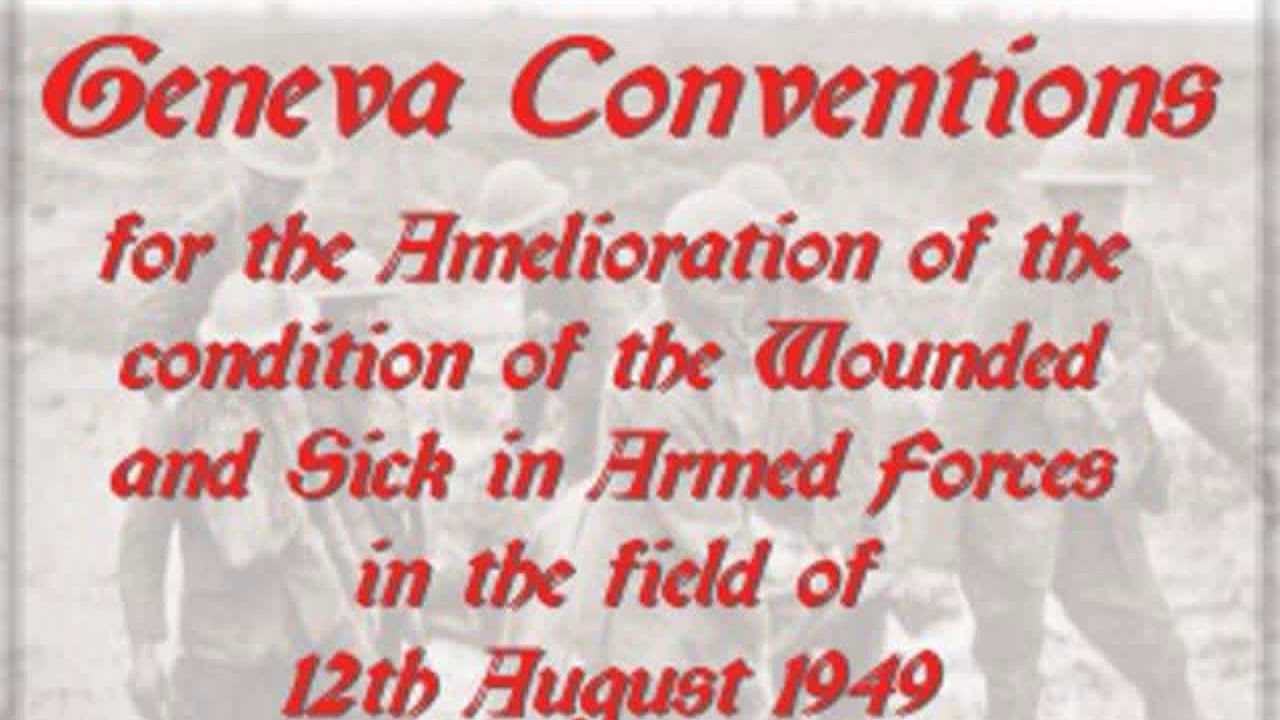 This Russian general keeps roasting me 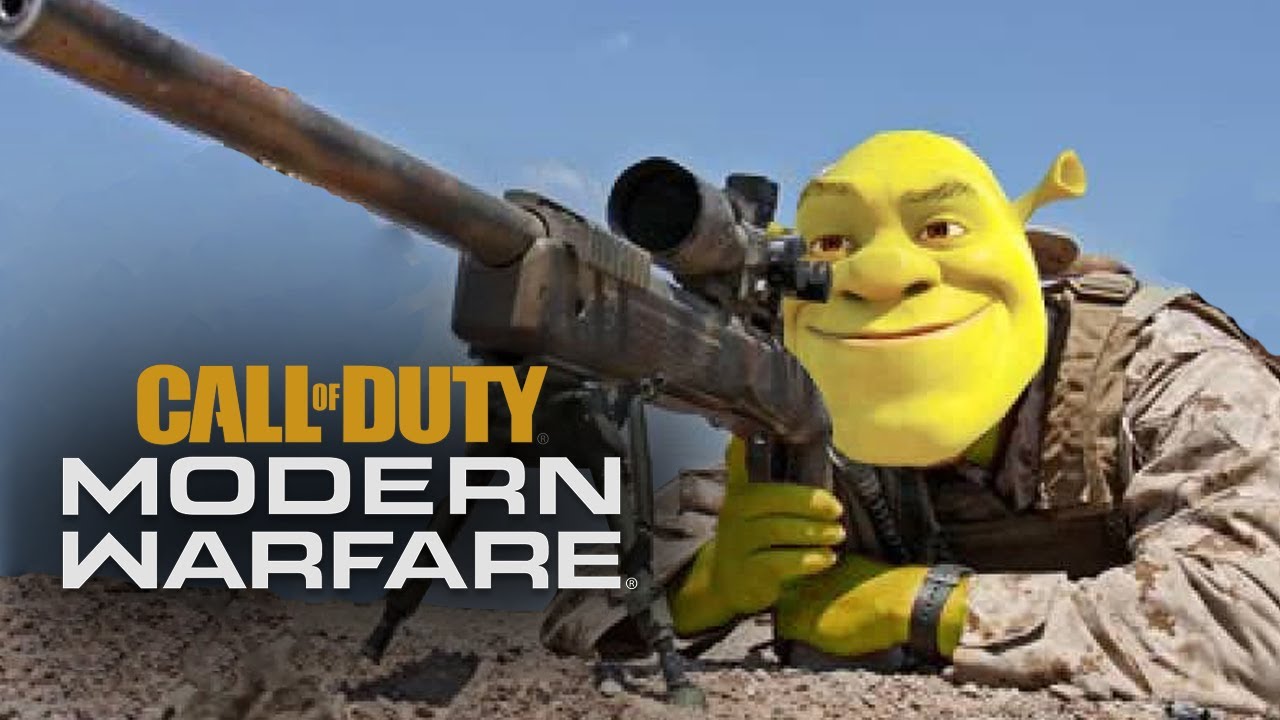 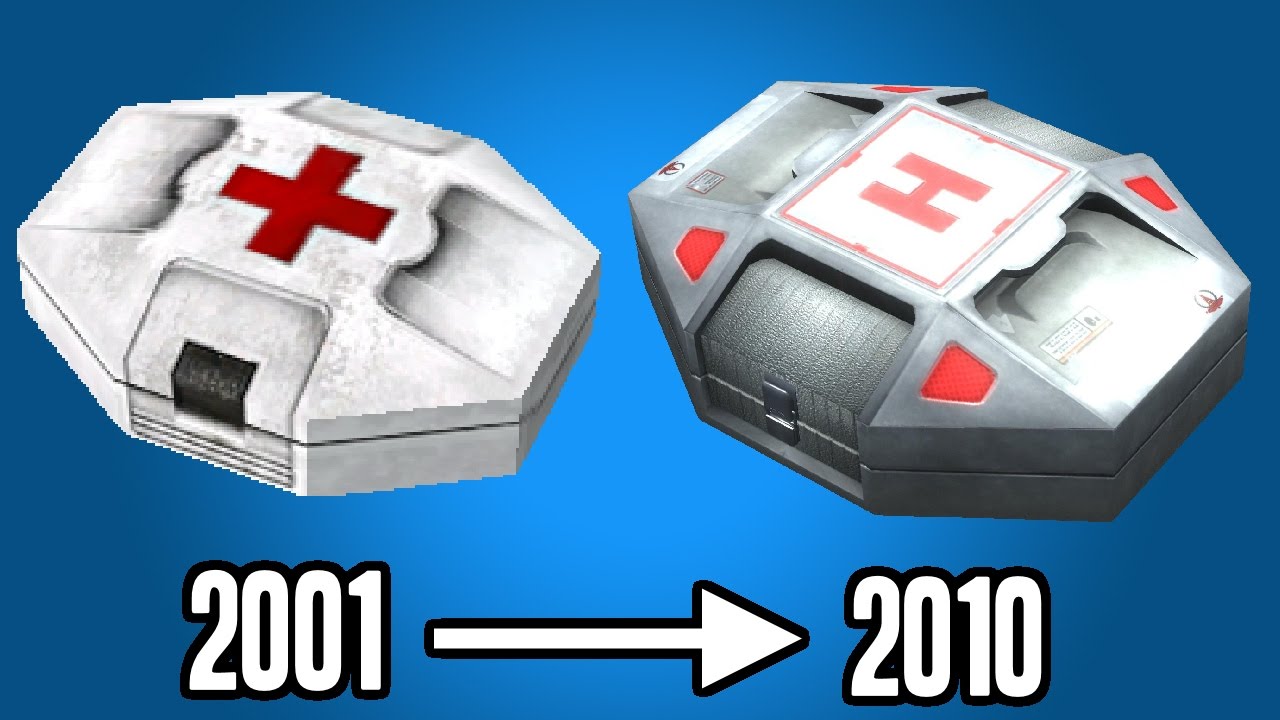 What Are the Geneva Conventions?

The Geneva Conventions are a hugely consequential piece of legislation in world politics, and probably a name you’ve hear thrown around before. So what exactly do the Conventions specify?
MUSIC:
\”Cold Journey\” by Alexander Nakarada
\”Arabian Nights\” by StoneOcean
👕 MERCH!
https://crowdmade.com/collections/khanubis
📖 SOURCES:
https://en.wikipedia.org/wiki/Geneva_Conventions
https://www.redcross.org/content/dam/redcross/atg/PDF_s/International_Services/International_Humanitarian_Law/IHL_SummaryGenevaConv.pdf
https://www.nationalww2museum.org/studentsteachers/studentresources/researchstarters/researchstartersworldwidedeathsworldwar
Just because I have sources doesn’t mean my research is infallible. Though I aim for as much accuracy as I can manage, there are likely some facts I have gotten wrong.
👥 JOIN THE DISCORD SERVER! https://discord.gg/RFrqp2M
💶 SUPPORT KHANUBIS ON PATREON: https://www.patreon.com/khanubis
Or make onetime payments at paypal.me/khanubis
THANK YOU, BRONZE AGE+ PATRONS!
Adri Cortesia, Anonymous Freak, Mikkel R P Wilson, Rebanics, Nif Lindsay, Tobi BurchRates, Up and Atom
http://www.khanubis.tv 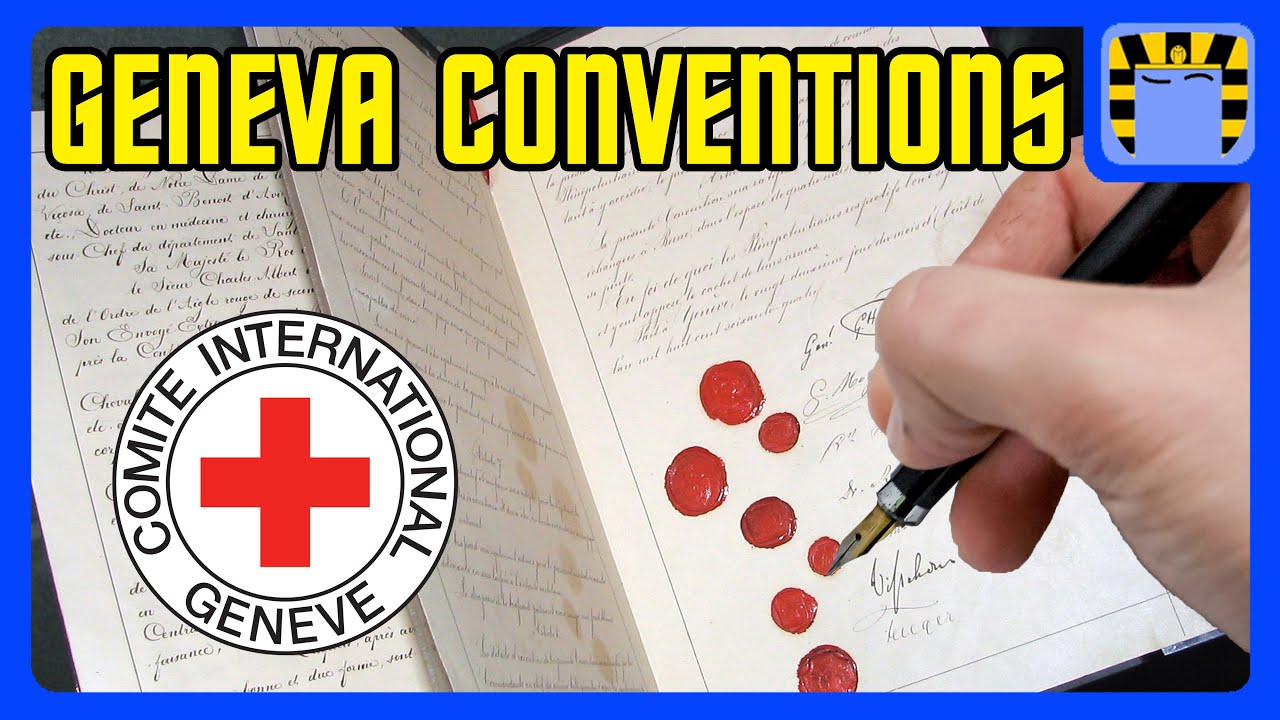