Queen Latifah brought her star power to CBS in the early days of 2021, starring in crime drama The Equalizer. Landing that coveted post-Super Bowl premiere slot, The Equalizer would become CBS’ most popular new show, so of course it is now coming back for a second season.

If The Equalizer sounds familiar to you as a title, that’s because it is based on a previous 1980s TV series and more recently had a pair of movie adaptations starring Denzel Washington. This most recent look at the idea comes from the creative team of Andrew W. Marlowe and Terri Edda Miller, who had previously worked together on the ABC crime dramedy Castle.

Here is everything you need to know about The Equalizer before its season 2 premiere.

What is the plot of ‘The Equalizer’?

Like its TV predecessor and the Denzel Washington movies, the basic premise of The Equalizer is that a mysterious do-gooder uses their special skills to help the people who have no one else to turn to. What makes this most recent edition of The Equalizer different is that what has always been a character played by a man has been changed up so as to star Queen Latifah, who in addition to being a bad-ass crime fighter is also a single-mom, though she keeps her job a secret from her daughter.

During the first season, Latifah’s Robyn McCall was doing her job trying to tip the scales of justice back in favor of her clients, but her vigilante actions were garnering the attention of the police, including Det. Marcus Dante. Robyn’s daughter Delilah also was curious as to what her mother really did for a living.

SPOILERS if you’re not caught up with The Equalizer.

In the season finale, Delilah gets caught up in a shooting that killed one of her friends and is eager to work with the police and testify. As Robyn manages to track down and stop those responsible (an Eastern European gang), Delilah begins to piece together who her mom truly is.

Det. Dante ends the season saying that he won’t continue to pursue Robyn as a case, but can’t promise that others at the police won’t. However, she has more immediate problems, as in the final moments Delilah confronts her mom and asks her “Who are you?”

Here is the official plot synopsis for the season premiere of The Equalizer, titled “Aftermath”:

“Just as McCall considers ending her work as The Equalizer, she’s pulled back in when she takes on Detective Marcus Dante as a new client who needs her to find an untraceable group of bank robbers.”

Who is in ‘The Equalizer’ cast?

We’ve mentioned her already, but Queen Latifah headlines The Equalizer as the justice-seeker Robyn McCall. The Grammy and Emmy-winning artist has been the star of multiple TV shows and movies, including Chicago, Hairspray, Bessie and Star. She’s also not a stranger to the action or crime genres, having starred in the action-comedy Taxi and previously played a detective in the Quibi series When the Street Lights Go On.

When does ‘The Equalizer’ air?

The Equalizer got its series debut on Super Bowl Sunday in 2021, and it will continue to be a fixture on CBS’ Sunday night lineup as it heads into its second season. The Equalizer airs at 8 p.m. on Sundays, with its season 2 premiere coming Oct. 10.

Can’t watch it live, CBS’ website has the latest episodes available on its website, debuting after they air on TV. It will also be available on Paramount Plus the day after it airs.

Is there a ‘The Equalizer’ season 2 trailer?

CBS released the trailer for The Equalizer season 2 a few weeks ago. It teases a good bit of the action to expect in the upcoming season as Robyn forms a new alliance with Det. Dante and she continues to protect her friends and family from the inherent dangers of her work. Watch the full trailer below.

How to watch ‘The Equalizer’

The Equalizer is a CBS drama, which means that it is available to watch on the network for anyone with access to their local CBS station. Thankfully, that is pretty easy to get. Anyone with a traditional cable/satellite pay-TV subscription has CBS included; those using TV antennas can pick up their local stations’ signals; and live TV streaming services Fubo TV, Hulu with Live TV and YouTube TV all carry CBS as part of their basic package of channels.

However, cord cutters don’t have to feel left out, as The Equalizer can also be watched live or on-demand with the Paramount Plus streaming service. Subscribers to the $9.99 plan for Paramount Plus have live access to their local CBS station. You can also watch all of the latest episodes of The Equalizer the next-day on the platform.

Similarly, The Equalizer will have its latest episodes available on the CBS website the day after it airs, though you will need to be able to verify that you have either a traditional pay-TV or live TV streaming service subscription to watch. 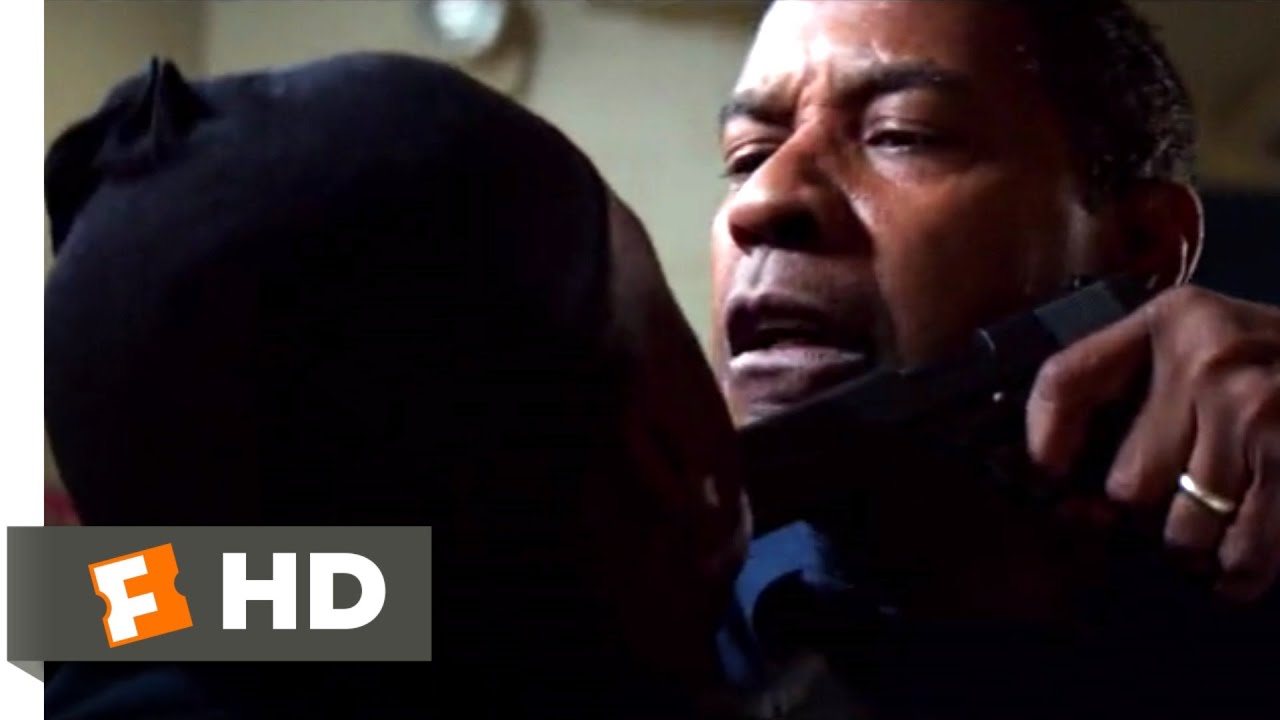 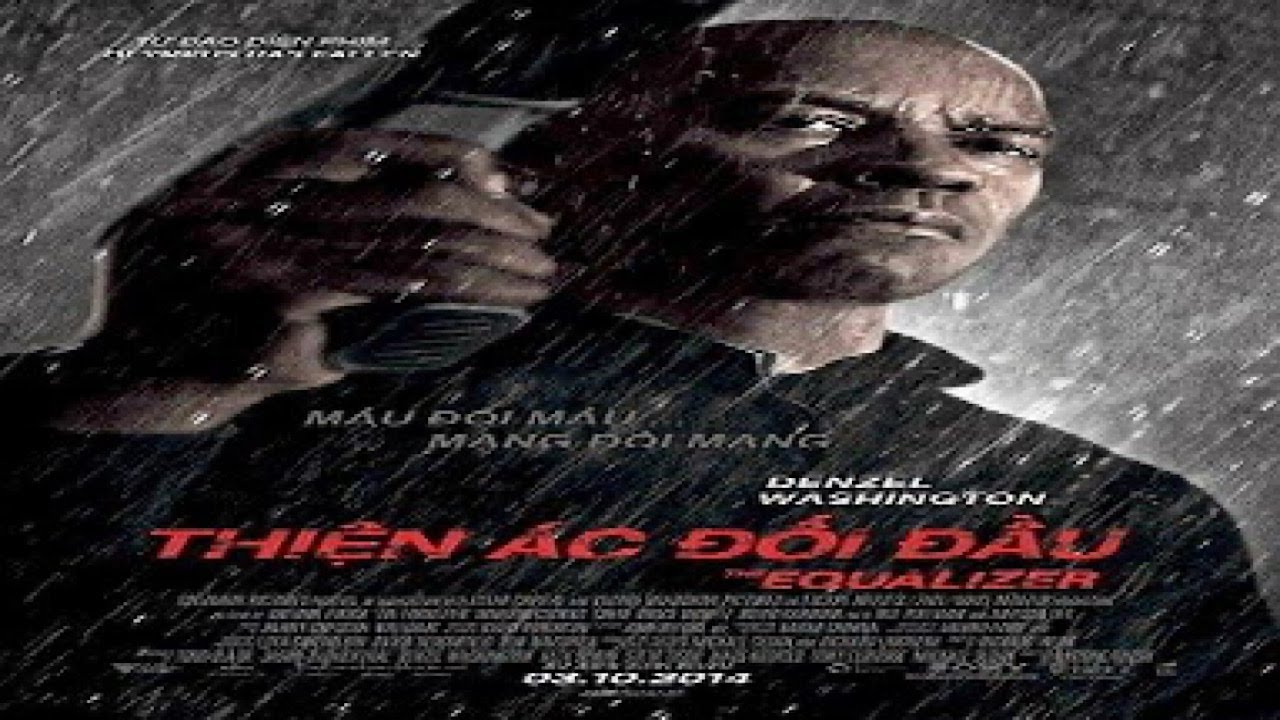 THE EQUALIZER 2: Trailer – In Theatres July 20 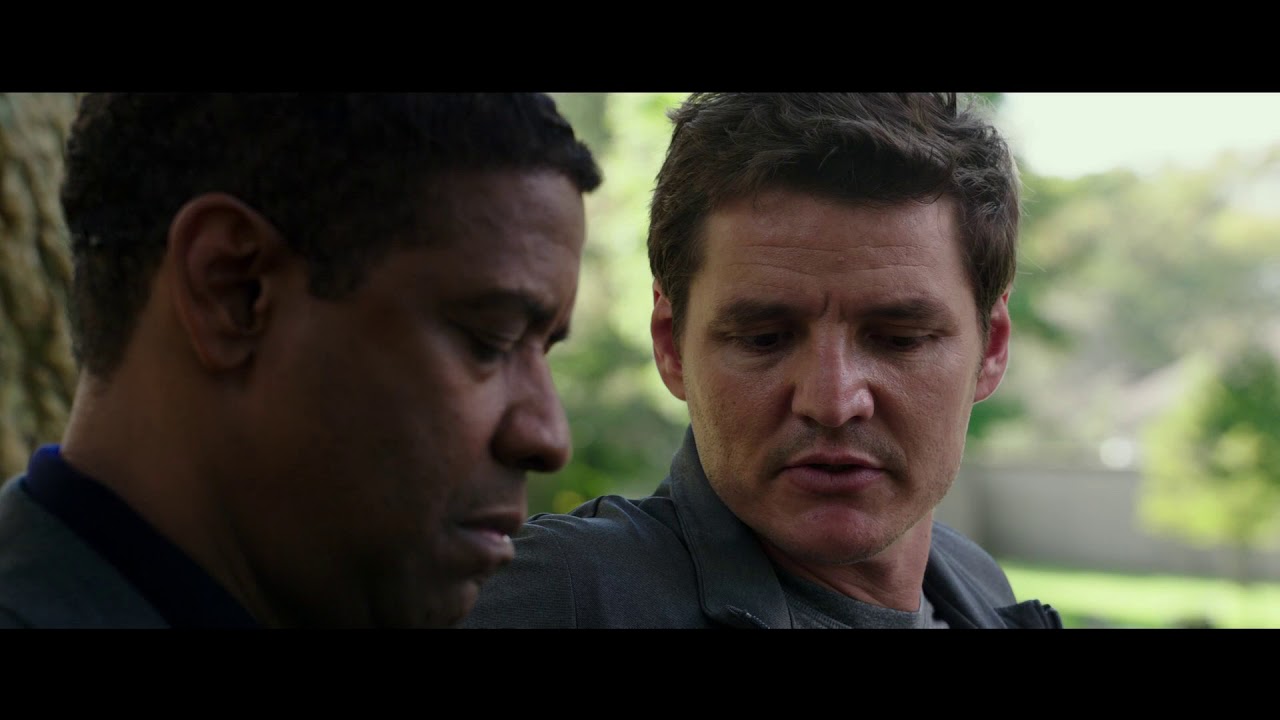 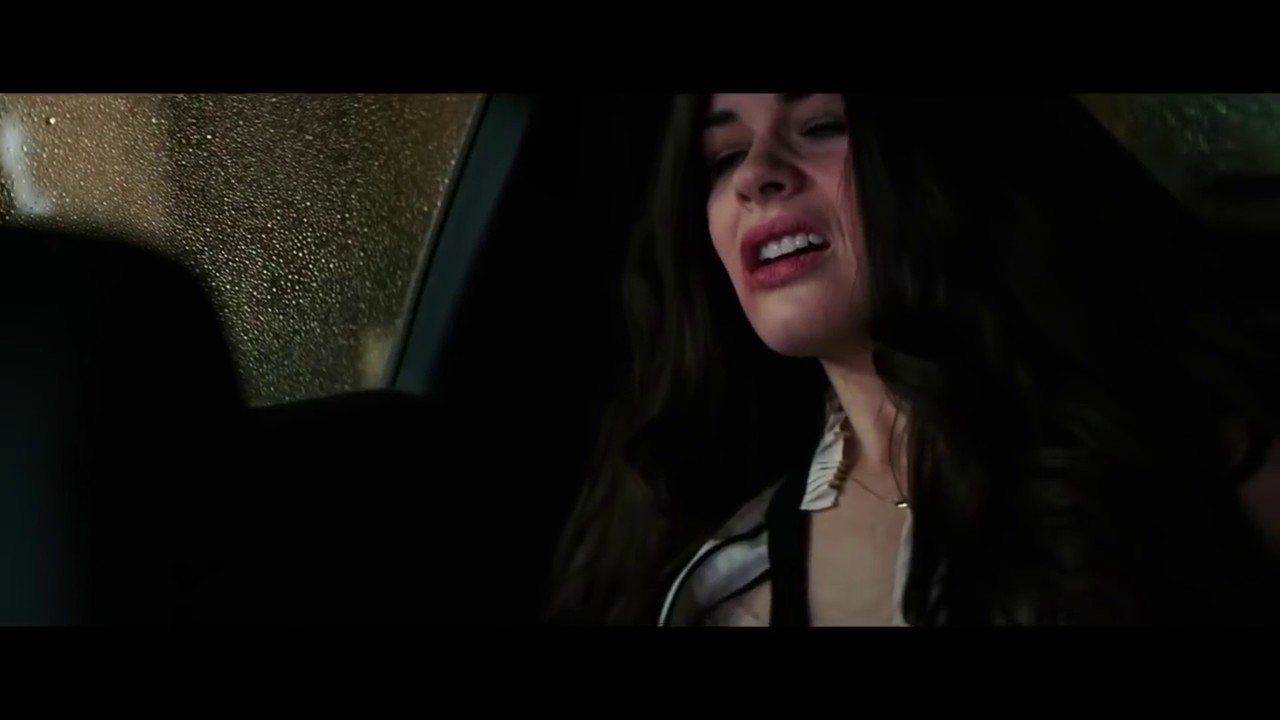