Sports contracts are largely the worst thing we all discuss on a regular basis. We all fall into the trap of discussing the “worth” of players, what it means for salary caps and league-wide inflation. There’s an entire cottage industry of telling us what players are making, easy tools to compare salaries, and knowing every bit of minutia about how people get their money.

Once in a great while we get a situation like Deron Williams’, and it’s always hilarious when it pops up. On Tuesday Williams received his final paycheck from the Brooklyn Nets, for a contract he signed in 2012, and hasn’t played in the NBA since 2017.

How did this even happen?

There was little reason to doubt the Nets signing Williams to a 5 year, $98.77 million contract back in 2012. At the time he was 28-years old, was coming off a 21.0 point, 8.7 assist season — and was a critical part of the team’s success. It seemed the Nets would have a point guard for a long time, and with the contract expiring when he turned 33 it wasn’t like the Nets were banking on him lasting beyond the league average.

But two things happened: Firstly, Williams’ play started to deteriorate. Not in major ways, but enough that his hefty price tag made it difficult to keep justifying. Secondly, the Nets decided following the 2014-15 season that it was time for a full rebuild. As constructed, the team was entirely reliant on an aging Joe Johnson, and Williams to carry the load. Deciding to take their lumps, the team parted ways with its two stars and started their rebuild.

Brooklyn decided to buy out Williams’ contract, but didn’t want to pay the remainder up front. Instead they backloaded the remaining $27.5 million he was owed, and pushed it out over the remaining five years. This meant that from 2015-2020 Brooklyn was paying Williams over $5M a year, while he was still able to go to the Mavericks and collect a $10M contract, then play for the Cavaliers for a year.

It’s fun to see players break the system. We’re so used to seeing teams underpay players, or witness players unhappy because they outplayed their potential, that it’s nice to see turnabout happening every now and then. There’s something inherently hilarious (and, frankly awe inspiring) about seeing a player keep getting checks years after they hang everything up.

We should all be so lucky as to keep getting paid in retirement like this.

Deron Williams isn’t the first player to have this happen either.

We can’t have any discussion regarding players getting paid into retirement without honoring former Mets player Bobby Bonilla. The gold standard, the greatest, the never-to-be-topped contract bamboozling of all time.

The Mets released Bonilla in 1999, and the cash-strapped Mets didn’t want to pay Bonilla the remaining $5.9 million left on his deal. So Bonilla’s agent made the Mets a deal: They could defer payment of the remaining money, in exchange for paying Bonilla $1.19M a year from 2011-2035. Somehow the team accepted, and Bonilla is still getting over a million dollars a year for sitting at home, and will continue until he’s 72 YEARS OLD.

Yes, if you’re keeping tabs at home that means the Mets will end up paying $29.8M for $5.9M remaining on his deal.

In a slightly different way, but equally hilarious contract, Keith Van Horn found himself being in the right place at the right time when he didn’t retire in 2008. The Nets, in need of a player and contract to make the blockbuster trade of Jason Kidd to the Mavericks go through, signed Van Horn to a one year, $4.3M deal to do absolutely nothing. He signed, was paid, never played and got more millions for nothing.

Today though, we celebrate Deron Williams for getting paid for so long. You made us feel a little nostalgic for an afternoon, and we needed that.

Deron Williams hit 9 threes in the first half to break the NBA record for the most 3 pointers made in a single half.
He broke the record at that moment but now he DOES NOT own the record.
Link : http://thebrooklyngame.com/videoderonwilliamssetsnbarecordwithninethreesinonehalf/ 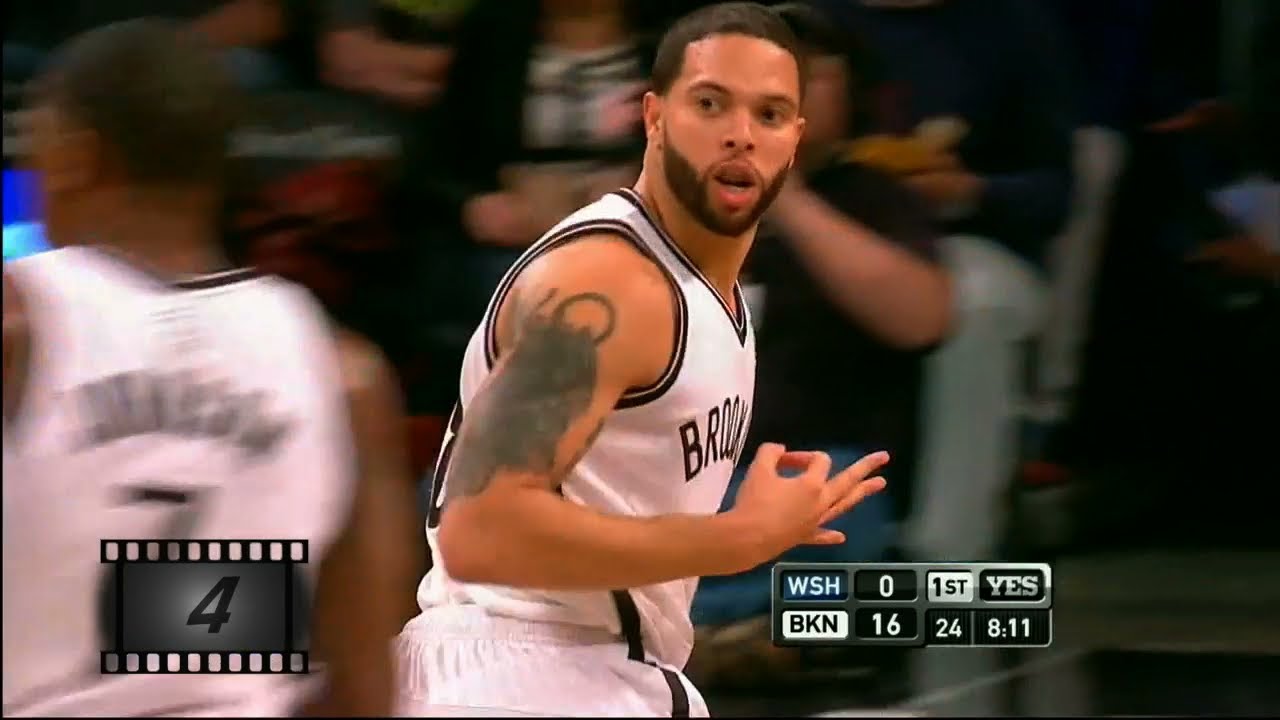 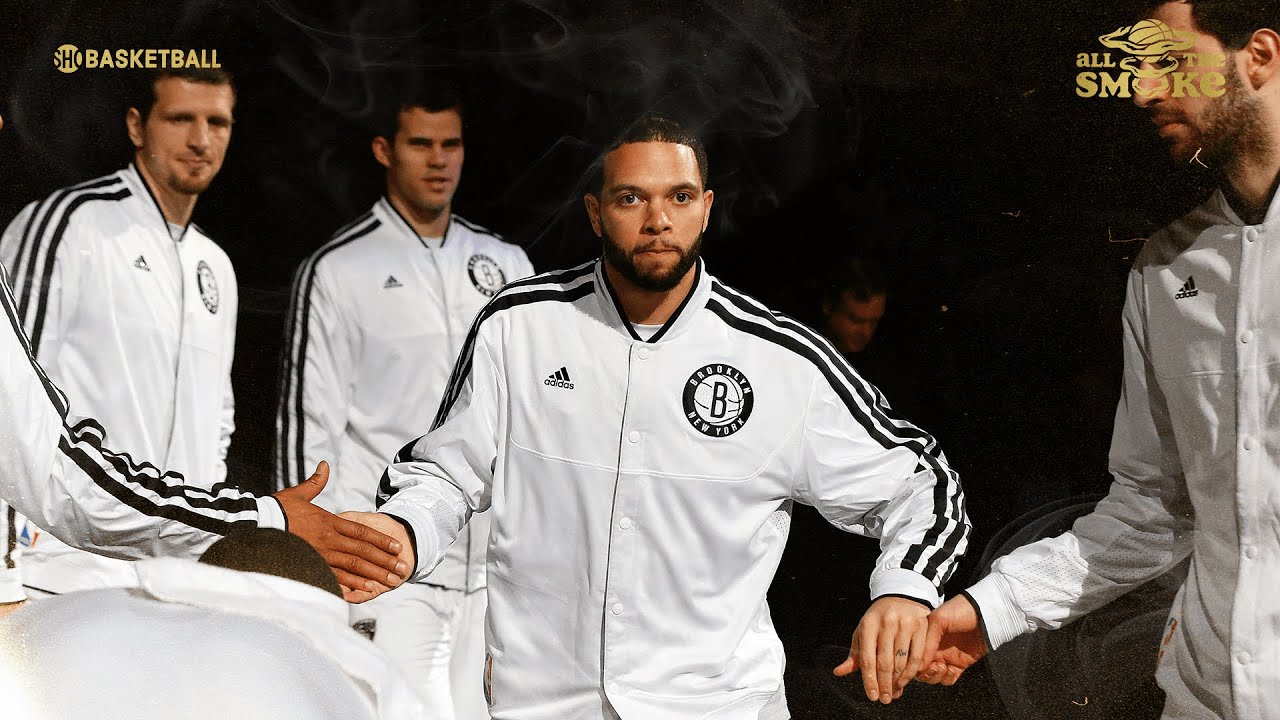 Sick Move Highlights Part 2
http://www.youtube.com/watch?v=y4Oi5ZBZ1G4\u0026list=UUwd3ClgdBnqRGjX47sRA83A
The NBA rookie of the year.
Young blood. I am so enjoy to watch him play.
Kyrie Irving with..
Sick move, crossover and layup etc..
He is the future star.
I do not own the footage and music.
Credits to the NBA, the owner of these highlights.
For the music part:
300 Violin OrchestraJorge Quintero
x ray dog final hour
Thanks for views ! 🙂 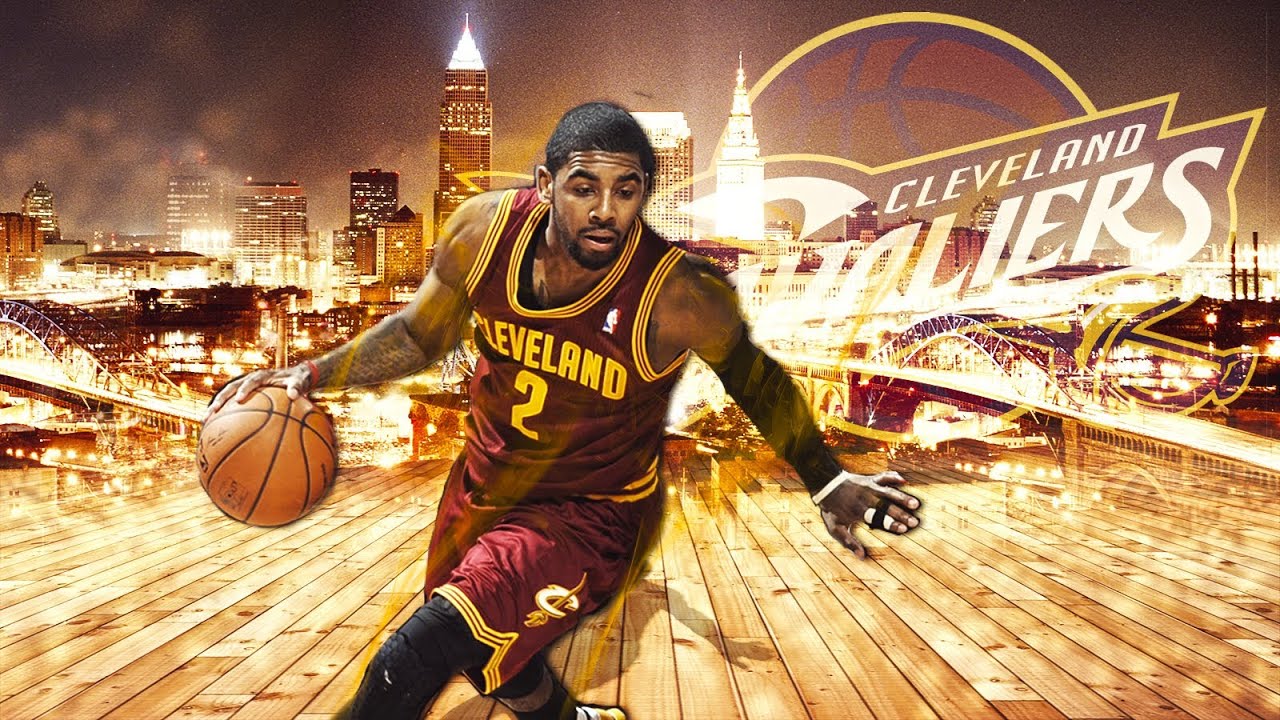 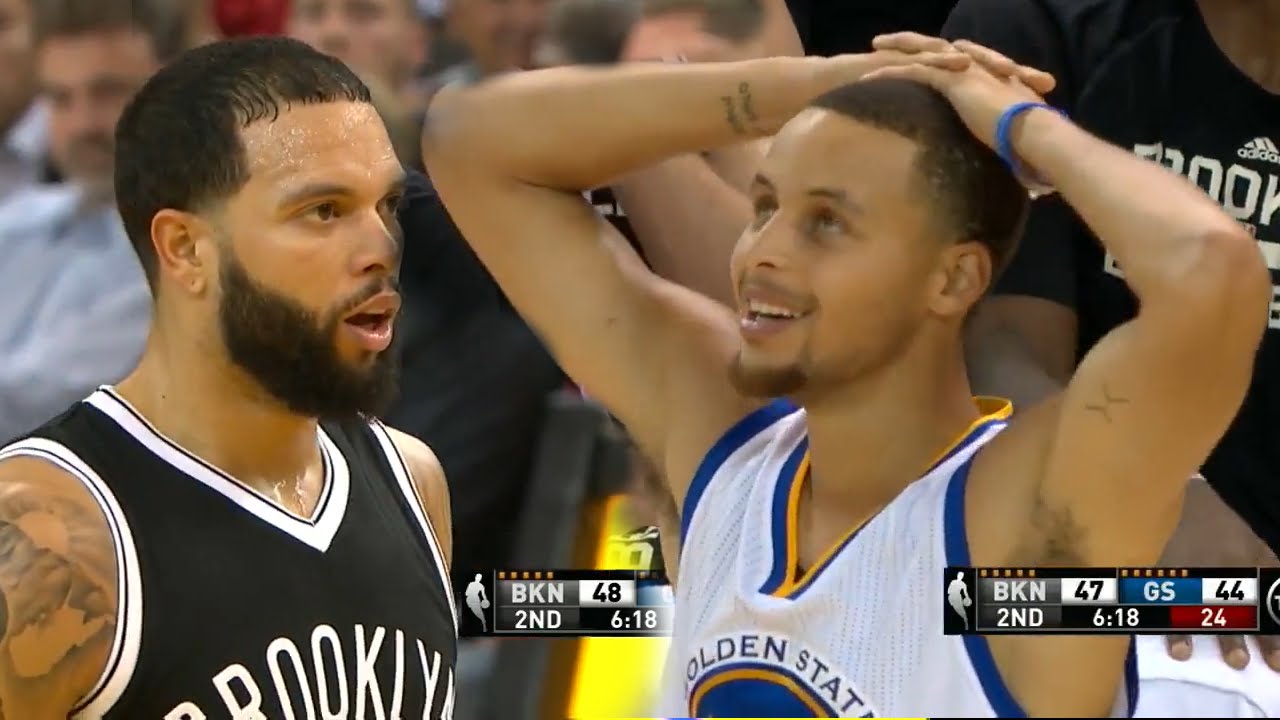 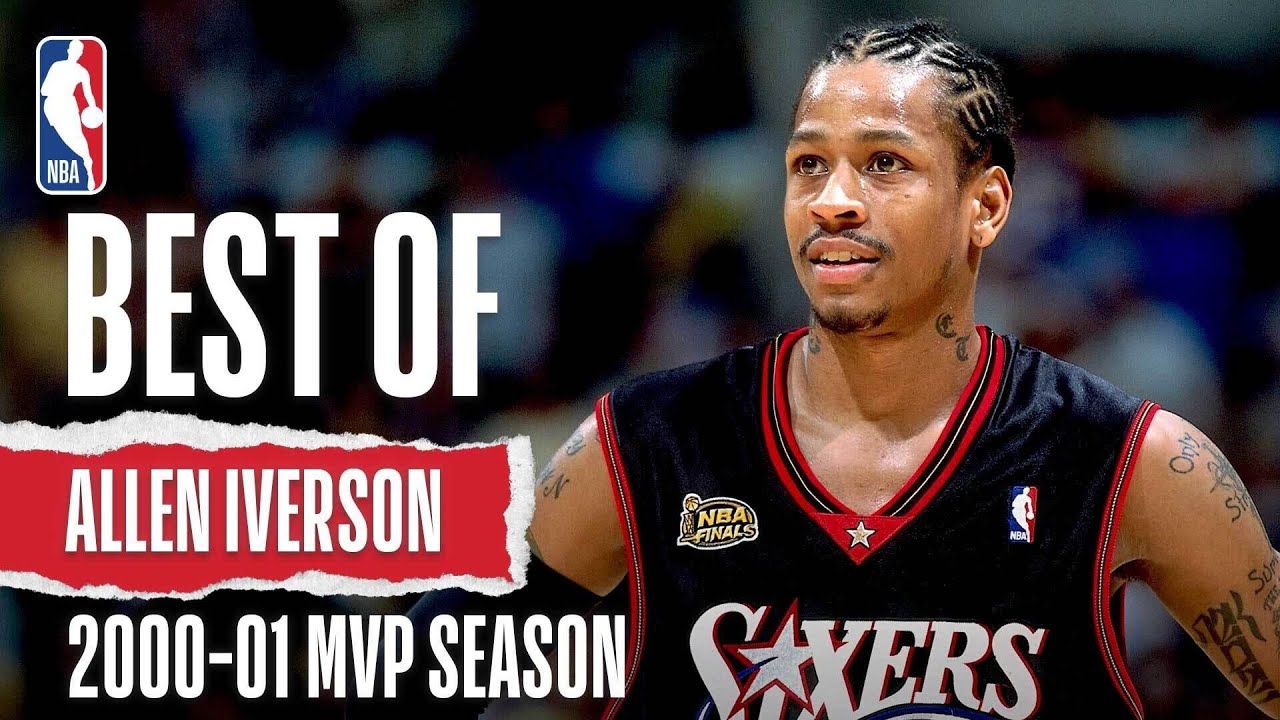