The band took inspiration from thrash metal bands like Slayer and Kreator, as well as other death metal bands like Autopsy and Morbid Angel. The band is also highly influenced by horror movies, which can be conveyed by the band’s music. The band is known for their highly controversial album covers and lyrics, which has lead to them being banned from several countries. The band originally consisted of bassist Alex Webster, guitarists Jack Owen and Bob Rusay, vocalist Chris Barnes, and drummer Paul Mazurkiewicz. The band released their debut self-titled demo in 1989, which immediately caught the attention of Metal Blade Records, who signed the band.

Cannibal Corpse released their full-length debut album “Eaten Back to Life” in 1990. The album was presented in a thrash metal style that contained fast-paced, distorted guitar riffs, thumping double bass drums, and deep, growling vocals. In 1991 the band released the album “Butchered at Birth”, which solidified their signature death metal style. Chris Barnes’ growling vocals became deeper on this album, which would determine the sound of Cannibal Corpse’s next albums. The band’s third studio album “Tomb of the Mutilated” was released in 1992 and would become banned in Germany due to the intense nature of the album artwork and lyrics. The album was praised by critics and “Rock Hard” magazine ranked it No. 278 for “The 500 Greatest Rock & Metal Albums of All Time”. The album also contained the popular single “Hammer Smashed Face”, which also gained popularity due to its inclusion in the movie “Ace Ventura: Pet Detective”.

In 1993 guitarist Bob Rusay would leave the band and would be replaced by Rob Barrett. In 1994 the band released one of their most successful albums to date “The Bleeding”. The album was the band’s first album to place them on the Billboard charts. The album featured a more groove metal style as well as more technical guitar work. In 1995 vocalist Chris Barnes left the band and went on to form the band Six Feet Under. Barnes was replaced by George “Corpsegrinder” Fisher. The band released the album “Vile” in 1996, which made its way on the Billboard 200 chart. Pat O’Brien joined the band on guitars in 1998 and appeared on the album “Gallery of Suicide”.

The band’s ninth studio album “The Wretched Spawn” was the band’s last album to feature guitarist Jack Owen before he parted ways with the band. In 2006 the band released the album “Kill”, which featured the single “Make Them Suffer”. In 2009 the band released “Evisceration Plague”, which reached the No. 66 spot on the US Billboard 200 chart. The band’s increasing popularity would continue to show through 2012’s release “Torture” and 2014’s release “A Skeletal Domain”.

Additional Crew:
Renee Stramel
Jamie Swenson
Christian Bryant
Kirk Patrick O’Brien
\”Violence Unimagined\”. The title tells you everything you need to know about Cannibal Corpse’s fifteenth hellish opus. Comprised of eleven tracks, it is state of the art death metal played with passion and breathless precision, making for another flawless addition to what is inarguably one of the premier catalogues the genre has thrown up. \”It really follows the path we’ve been going down for a few years now,\” states bassist and founding member Alex Webster. \”I think we approach the writing in a similar way most every time: each of us try to write the heaviest, most memorable songs we can. We want each song to have its own identifiable character. Showing my age, I like to say you can ‘drop the needle’ on any point of one of our albums and quickly tell which song you’re listening to.\” 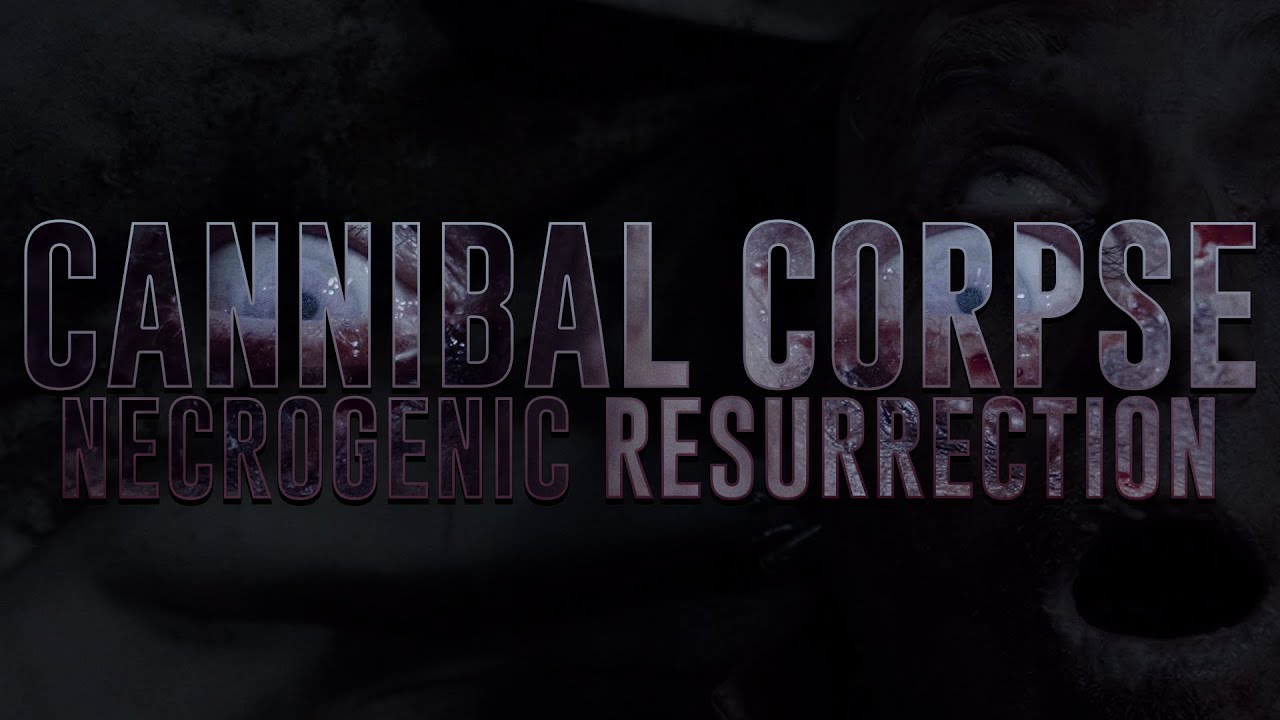 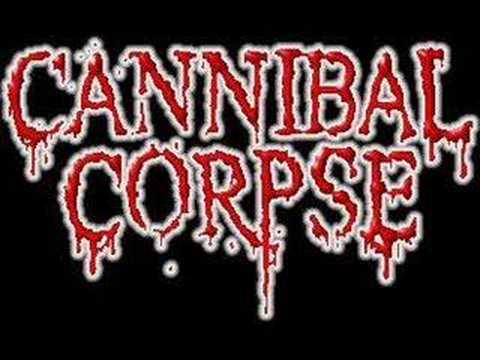 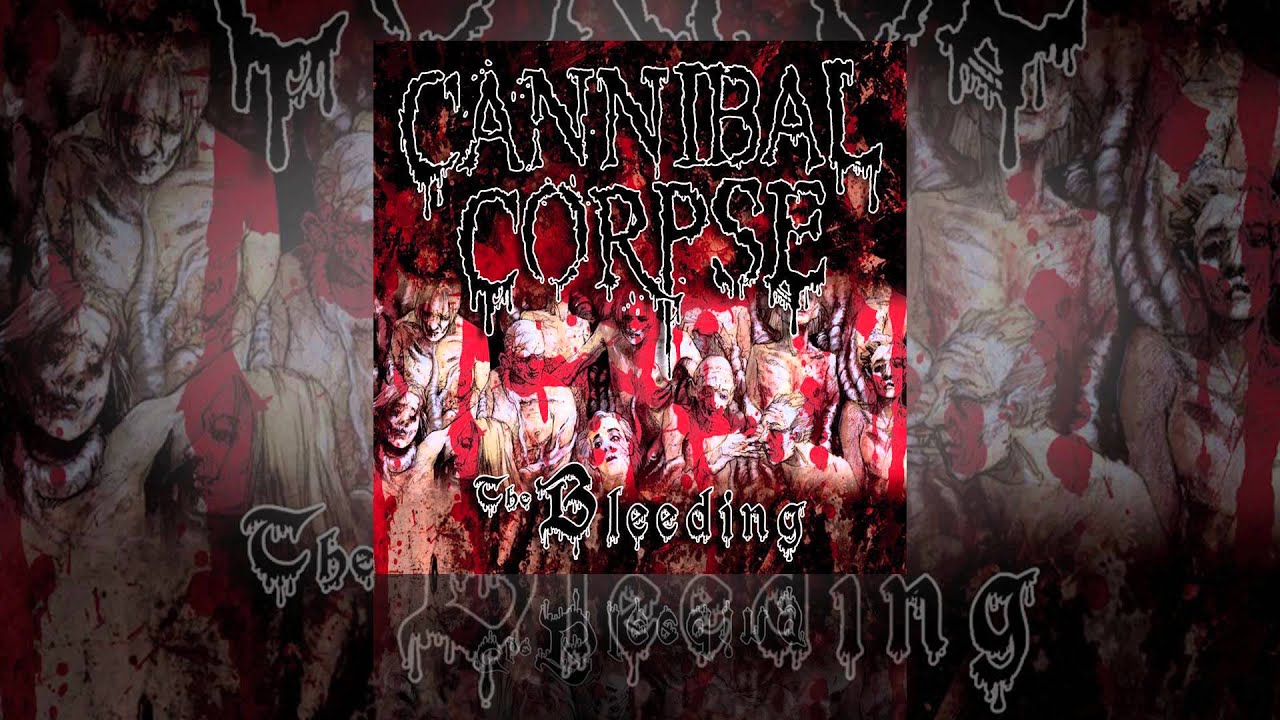 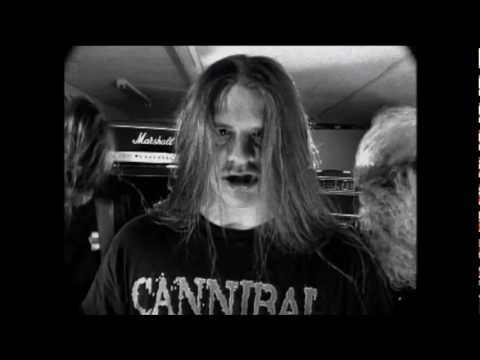 Don’t forget to SUBSCRIBE and SLAP YOUR LIKE!
You can find me:
https://instagram.com/bela.drums
https://www.facebook.com/isabela.moraes.98499123
Check out my band KAMALA:
www.youtube.com/kamalaofficial
Available in all streaming and download platforms, as Spotify, Deezer, Googleplay, iTunes, Amazon and many more…
FACEBOOK: facebook.com/kamalaofficial
INSTAGRAM: @kamalaofficial
Copyright Statement
This video is not intended to infringe any copyright laws in any way. This is sole purpose for entertainment; not profit is gained from this. It is copyright property of its respective owner(s). 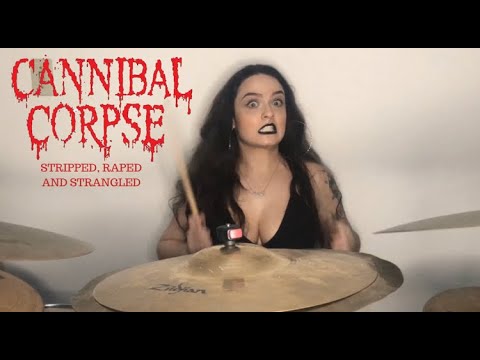