Billy Joel is one of the greatest singer-songwriters of all time, thanks to his inspirational, beautiful and catchy songs.

It’s a pretty difficult task picking just 15 of his greatest, but here is the perfect Billy Joel starter pack: 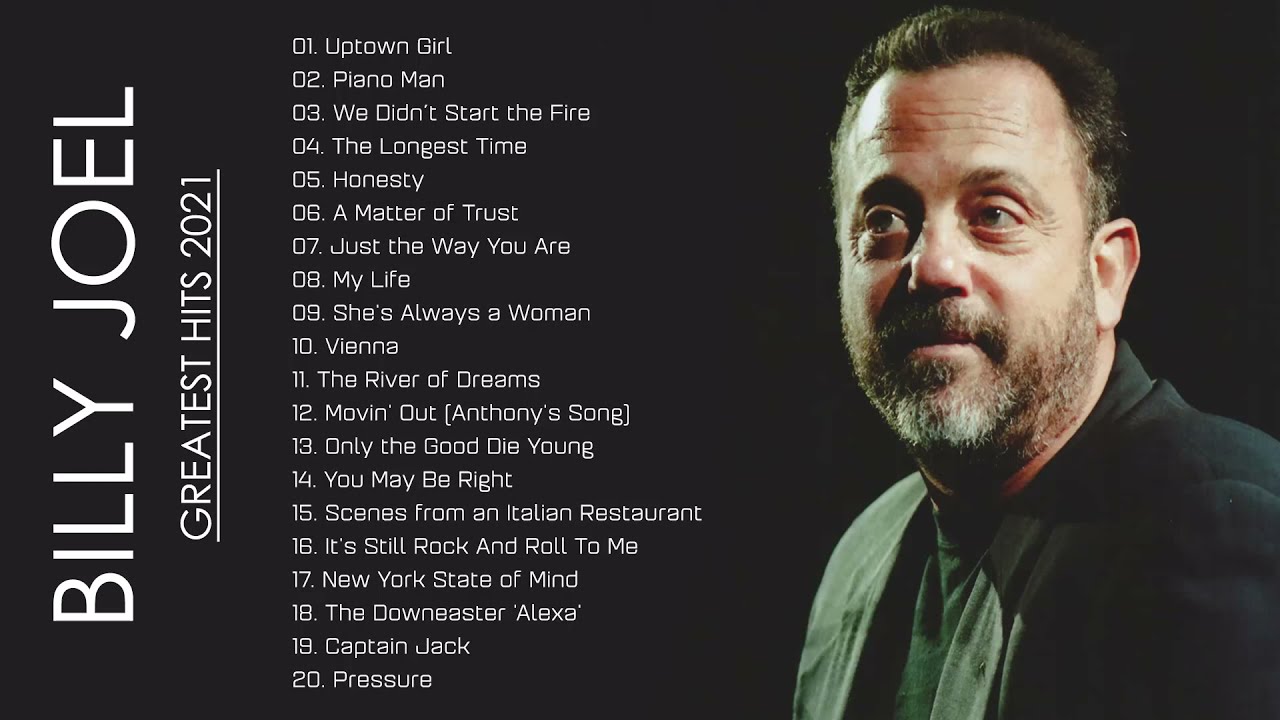 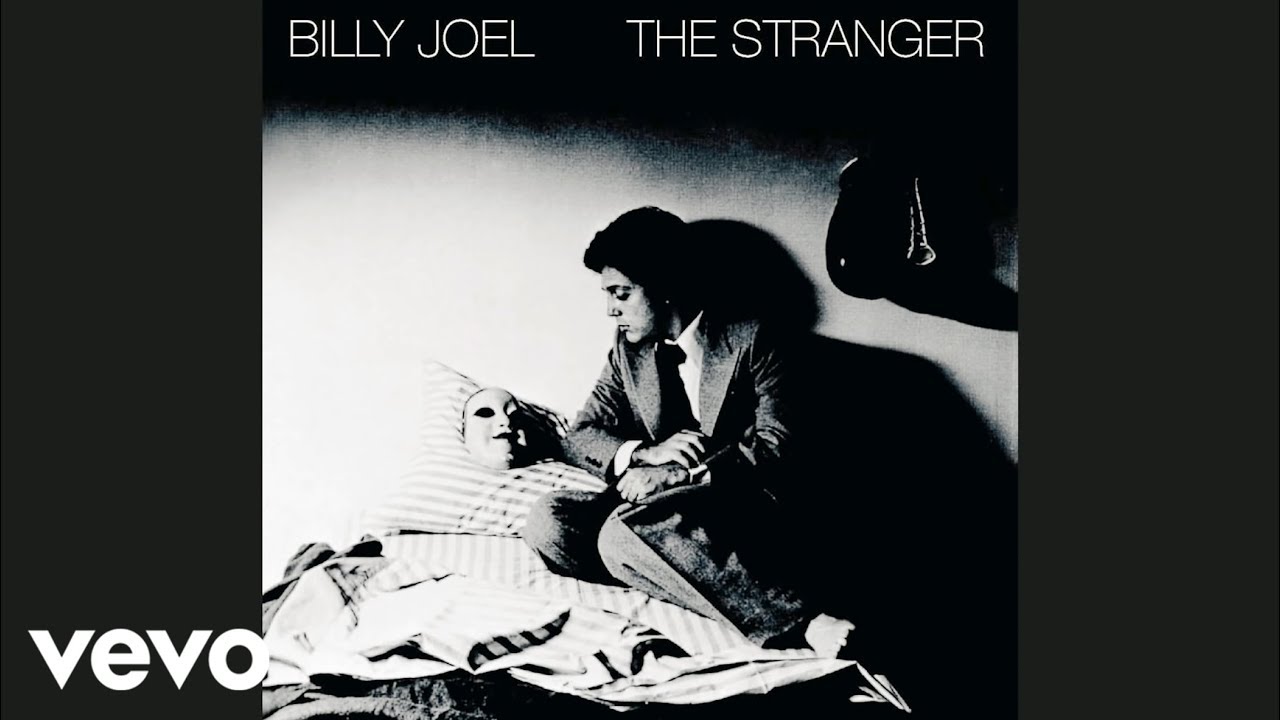 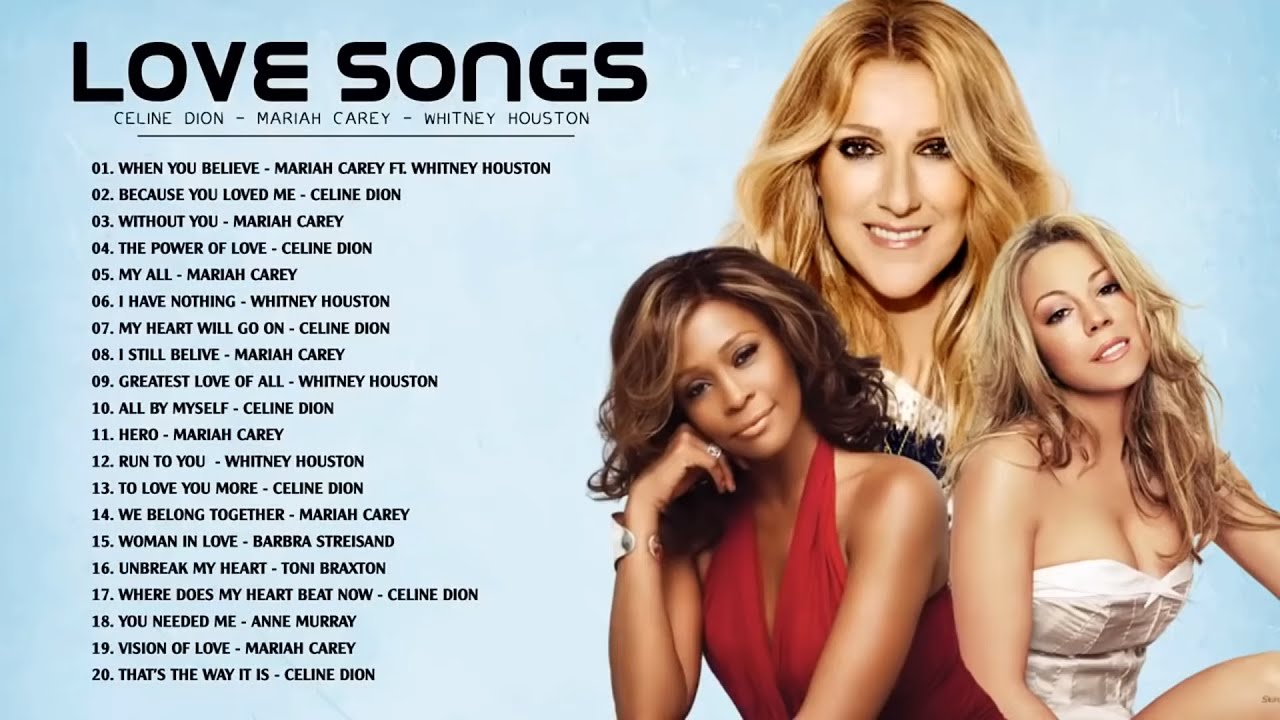 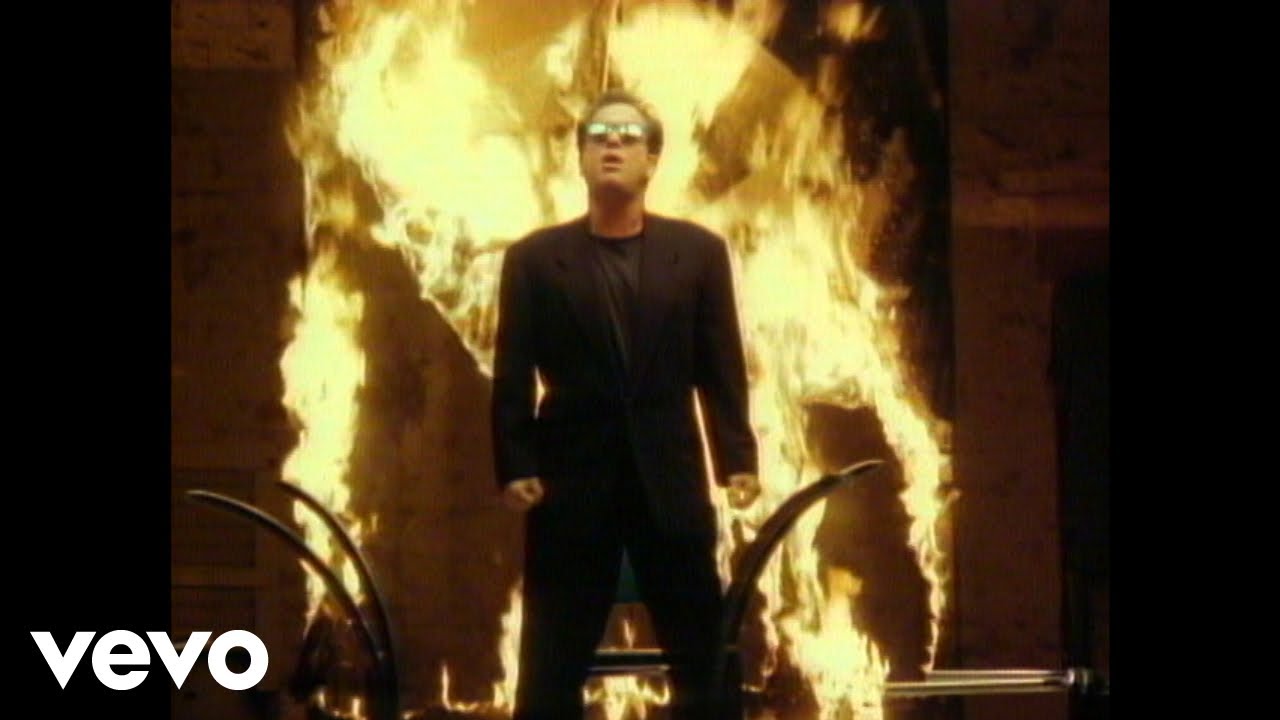 Billy Joel – Just The Way You Are (with lyrics) 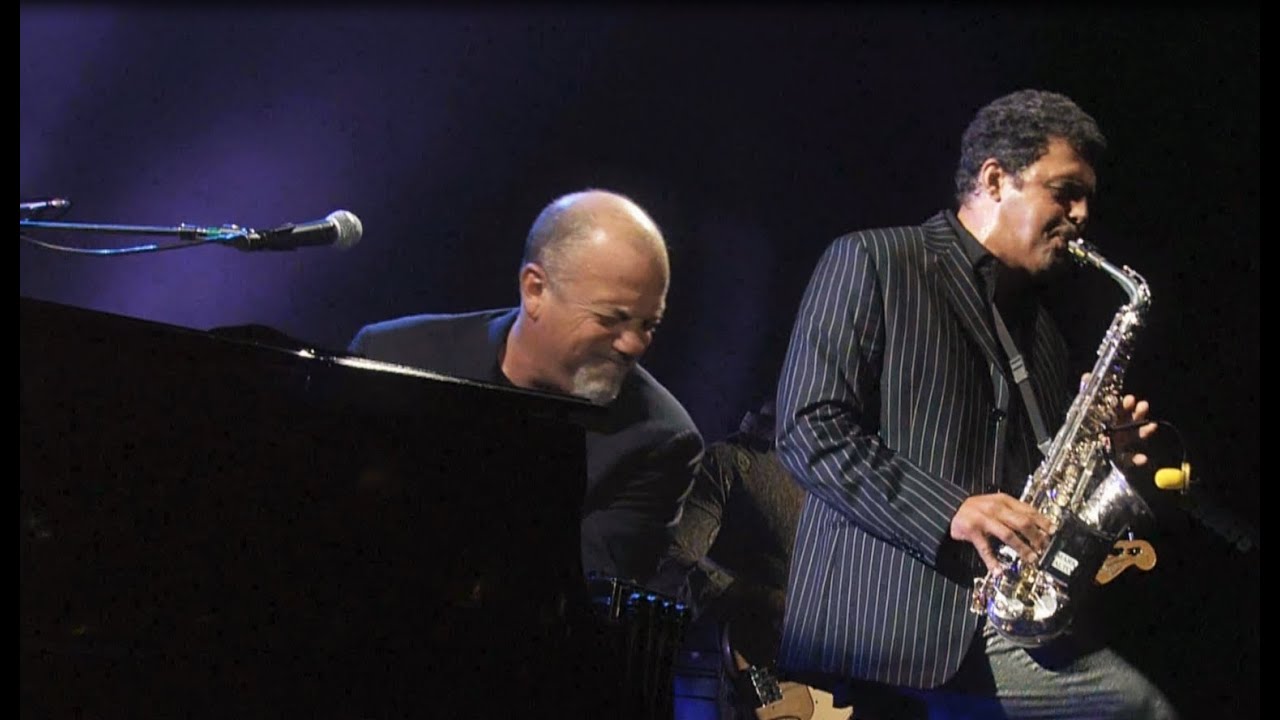