WIKILEAKS founder Julian Assange has been held in South East London’s Belmarsh prison for the past 19 months as he fought extradition to the US.

Old Bailey District Judge Vanessa Baraitser has denied the request to put the Australian on trial in the US for espionage and hacking government computers.

Julian Assange out of the Ecuadorian embassy

Here is more on Assange’s case and where he stands.

Who is Julian Assange?

Julian Assange, 49, is an editor and founder of WikiLeaks, a source which provides news leaks and classified information obtained by anonymous sources.

WikiLeaks rose to prominence in 2010 as it published a series of leaks provided by a US Army intelligence analyst named Chelsea Manning.

Being in fear of the US government, Assange took refuge in the Embassy of Ecuador in London.

He was granted asylum by Ecuador due to fears of political persecution and extradition to the United States.

Assange remained in the Embassy of Ecuador in London for approximately seven years.

He was granted Ecuadorian citizenship in 2018 but the asylum was withdrawn following a series of disputes with the Ecuadorian authorities in 2019.

Was Assange accused of sexual assault?

What did he do?

Aside from leaking classified US government information, Assange also allegedly took part in leaking emails Hillary Clinton sent and received when she was Secretary of State as the 2016 presidential election was approaching.

The US Intelligence concluded that the Russian government carried out a hacking campaign as part of broader efforts to interfere in the 2016 United States elections.

The charges against the Russians included carrying out the computer hacking and working with WikiLeaks and other organizations to spread stolen documents.

What are the new charges against him?

In May of 2019, he was found guilty of breaching the Bail Act and was sentenced to 50 weeks in a prison in the United Kingdom.

The US government also unsealed an indictment against Assange for alleged computer intrusion, related to the leaks provided by Manning.

Towards the end of May, the US government also charged Assange with violating the Espionage Act of 1917.

The Department of Justice “broadened” the charges against him in June, claiming he conspired with the web activist group Anonymous.

If convicted, he would have been held in isolation at the maximum-security Supermax jail in Colorado, described as ‘a ‘fate worse than death’ by a former warden.

A lawyer involved in the Assange case

Where is he now?

Assange is currently being held at the HM Prison Belmarsh in the United Kingdom.

But Assange, 49, could be released the week beginning January 4, 2020 following the long-running legal battle, with a bail application hearing to be held on January 6.

It has been said that he is “failing in health” while at the prison, and Assange missed an extradition hearing in June due to “ongoing respiratory problems.”

Speaking outside the Old Bailey, Ms Moris said ‘today’s victory is a first step towards justice”.

A protester demonstrating Assange under handcuffs in a jail uniform

He also had two children with lawyer and girlfriend Stella Morris while living at the Ecuadorian embassy.

The pair have been engaged since 2017.

When did he found WikiLeaks?

The site appears to still be running, as the last post appears to have been made in October of 2019.

What has President Trump said about Assange?

President Donald Trump reportedly offered to pardon Assange back in February if he agreed to say that Russia was not involved in hacking emails from Democrats during the 2016 presidential election.

WikiLeaks said that the offer came 10 months “after Julian Assange had already independently stated that Russia was not the source of the DNC publication.”

The White House denied ever offering pardon to Assange.

Assange is serving a 50 week sentence in a British prison

Protesters asking for Assange to be freed 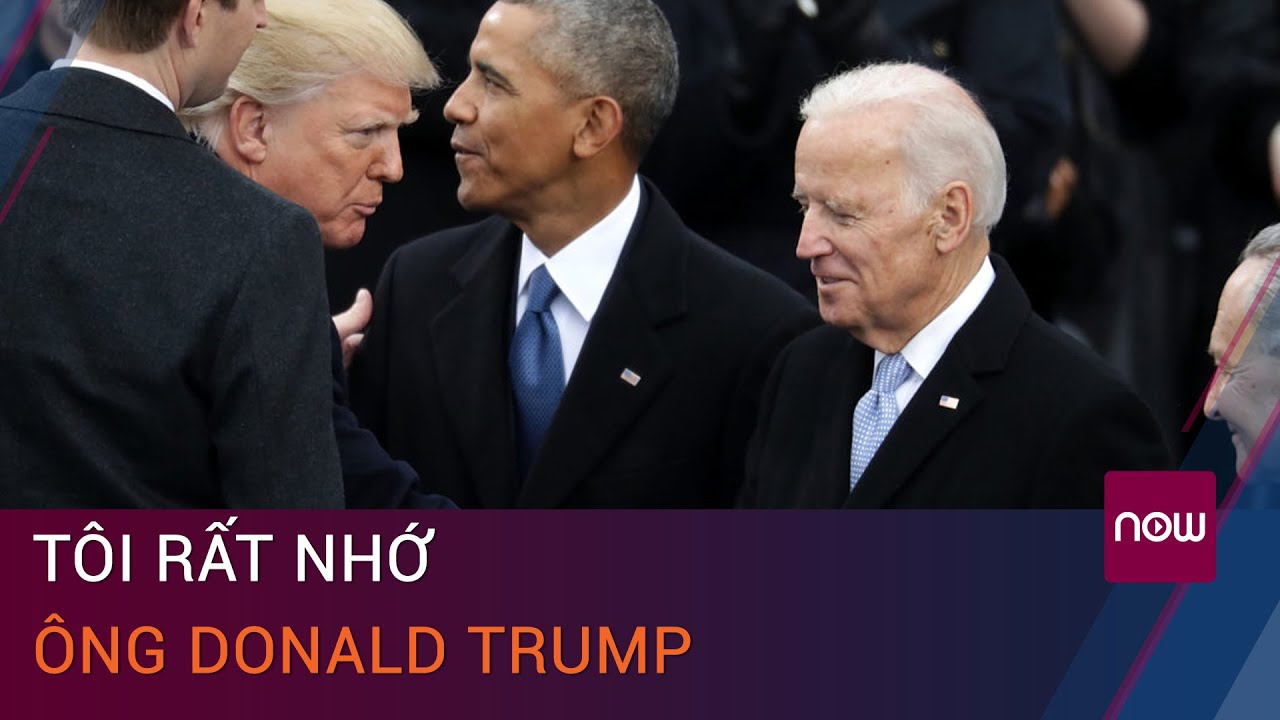 Six years’ worth of secret U.S. documents relating to the war in Afghanistan have been released by Wikileaks, an Icelandbased website that collects and distributes such information. 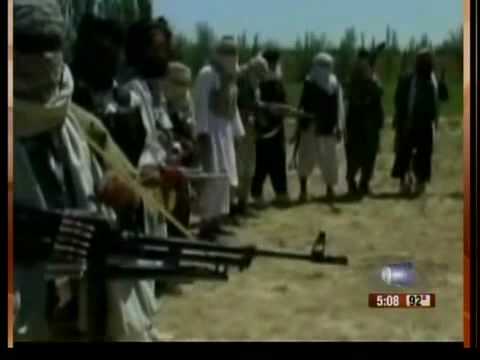 A British judge has ruled that WikiLeaks founder Julian Assange cannot be extradited to the United States to face espionage charges. The judge said extradition would be \”oppressive\” to his mental health. Supporters celebrated the verdict outside the courthouse in central London. Assange would have faced up to 175 years in prison if convicted of violating the US Espionage Act. In 2010, he released thousands of classified US military files online. The Australian was first arrested in Britain ten years ago, and sought asylum in the Ecuadorian embassy for seven years. His lawyers have consistently argued that Assange was acting as a journalist and is entitled to freedom of speech protections.
Subscribe: https://www.youtube.com/user/deutschewelleenglish?sub_confirmation=1
For more news go to: http://www.dw.com/en/
Follow DW on social media:
►Facebook: https://www.facebook.com/deutschewellenews/
►Twitter: https://twitter.com/dwnews
►Instagram: https://www.instagram.com/dwnews
Für Videos in deutscher Sprache besuchen Sie: https://www.youtube.com/channel/deutschewelle
Assange USA extradition 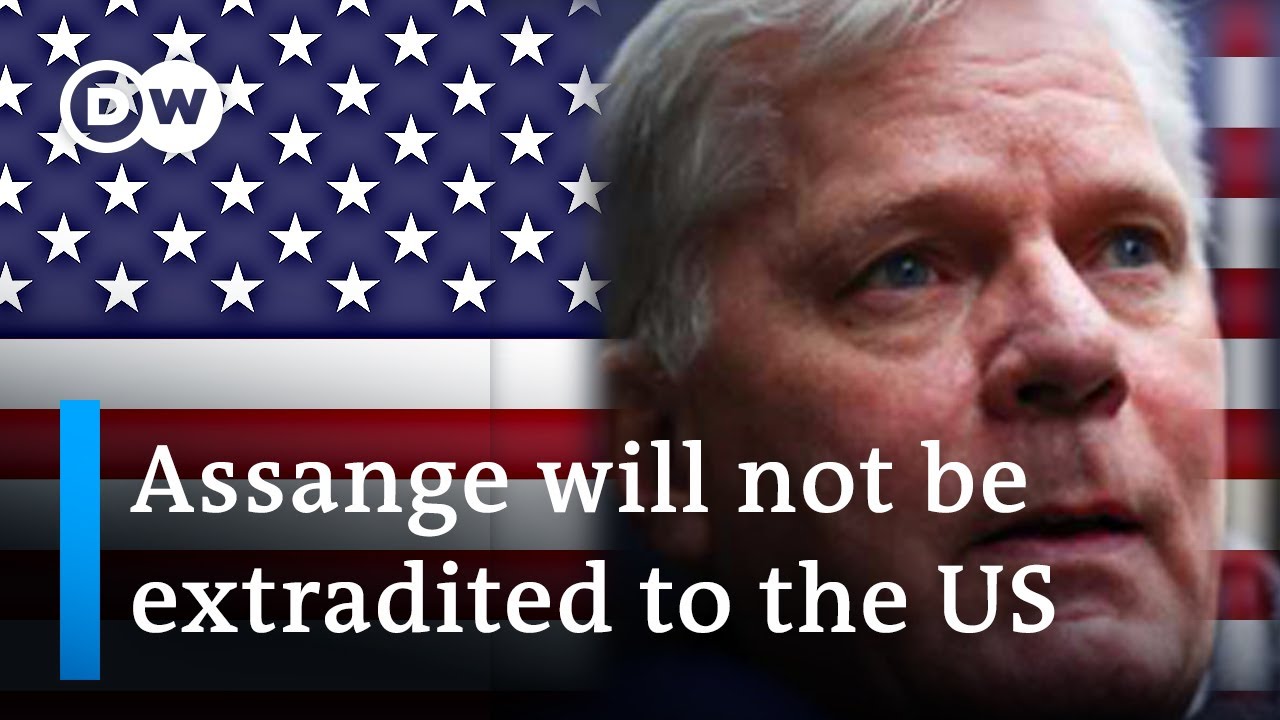 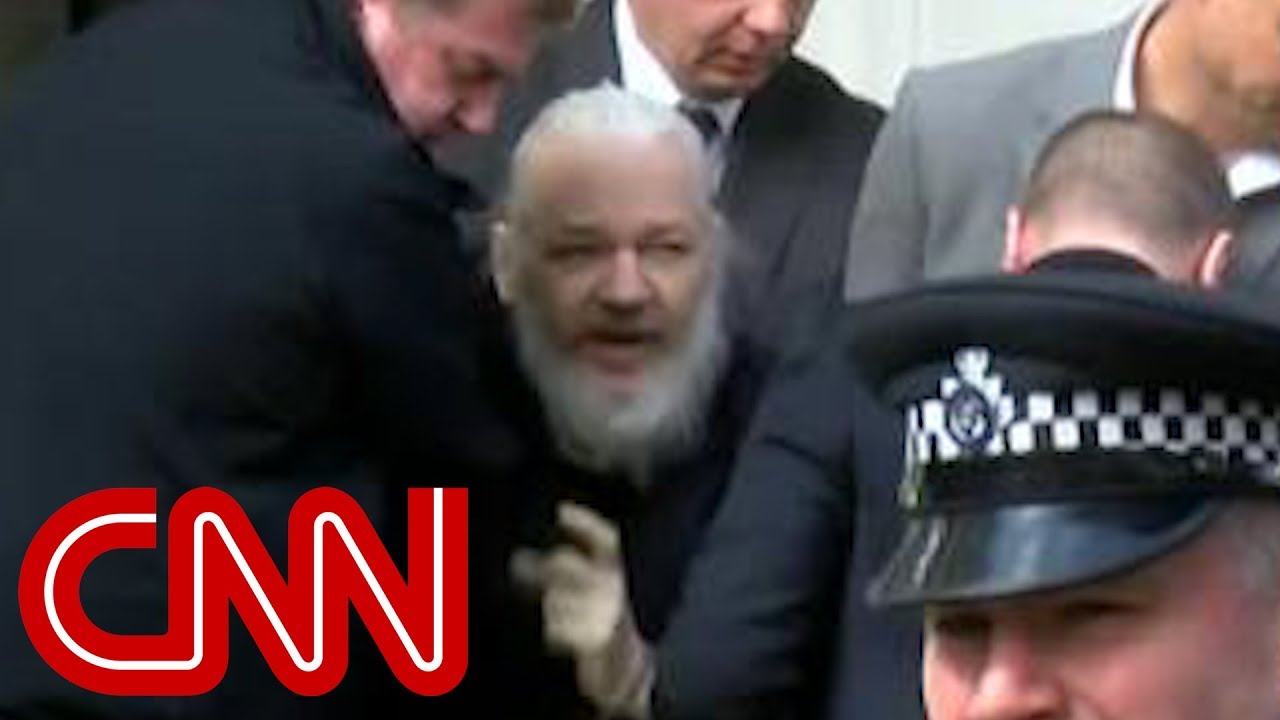 WikiLeaks founder Julian Assange ‘There appears to be evidence of war crimes’
Subscribe to the Guardian HERE: http://bitly.com/UvkFpD
Iraq war: 10 years on
Thousands of leaked US military papers from Afghanistan contain evidence of possible war crimes that must be urgently investigated, Wikileaks founder Julian Assange says at press conference in London 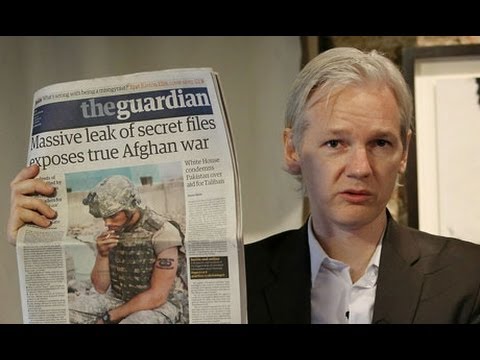