Tippi Hedren has revealed how Alfred Hitchcock allegedly sexually assaulted her while they were working on the films The Birds and Marnie.

The actor has spoken in the past about the director’s treatment of her, much of which was portrayed in the 2012 HBO movie The Girl, but she goes into fresh detail in a new autobiography, Tippi: A Memoir.

According to the Daily Mail, Hitchcock’s abusive behaviour began when he cast Hedren in The Birds, her first film and Hitchcock’s follow-up to Psycho.

Hedren alleges that the director ordered other cast members not to socialise with her or touch her, and grew petulant if he saw her talking to other men.

She claims he once threw himself on top of her and tried to kiss her while they were travelling in his limousine. The next day on set, while filming the famous phone booth scene in which Hedren’s character is attacked by birds, she says one of the mechanical crows broke the supposedly shatterproof glass, shards of which hit her in the face. She also says that in a scene where her character was attacked by birds in a bedroom she was told the mechanical birds would not work, and that they would have to use live ones.

She allegedly spent five days filming the scene with live birds being thrown at her and attached to her body with elastic bands. Hedren says she broke down when a bird that had been attached to her shoulder almost pecked her in the eye, and she spent the following week in bed, exhausted.

Hedren suspects that Hitchcock was attempting to punish her for rebuffing his sexual advances.

The next film under Hedren’s contract was Marnie, about a kleptomaniac with mental health problems. It includes a scene in which Hedren’s character is raped by her new husband. Hedren believes that the scene of a man forcing himself on his unattainable, beautiful bride was Hitchcock’s personal fantasy about her.

The director’s behaviour continued, Hedren says, and he commissioned a replica mask of her face for himself, even though it was not needed for the film. He also placed her dressing room next to his office, and was able to enter through a connecting door.

Hitchcock would “find some way to express his obsession with me, as if I owed it to him to reciprocate somehow,” Hedren writes in the new autobiography, and even expressed his love for her directly.

One day, Hedren says, he summoned her to his office. “He suddenly grabbed me and put his hands on me. It was sexual, it was perverse and it was ugly,” she writes.

Hitchcock reportedly grew frustrated at her resistance and threatened to ruin her career. Hedren says he blocked the studio, Universal, when it wanted to submit her performance for an Oscar, and talked disparagingly of her to others.

She was still under contract to him for two more years, and Hitchcock refused to allow her to take work with other directors. This, combined with studios’ reluctance to antagonise Hitchcock, meant her career never recovered.

“Studios were the power,” Hedren said in 2012. “And I was at the end of that, and there was absolutely nothing I could do legally whatsoever. There were no laws about this kind of a situation. If this had happened today, I would be a very rich woman.” 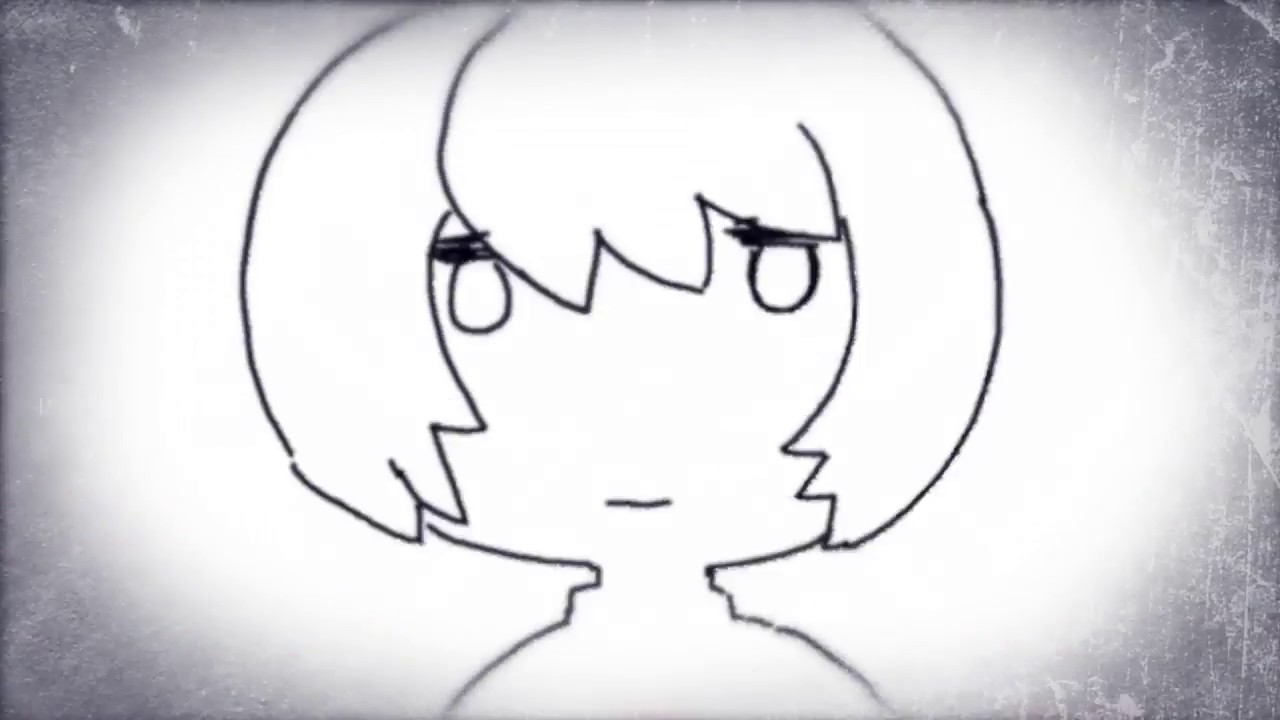 The Alfred Hitchcock Hour S01E03 Night Of The Owl CINEFLIK

Please do not forget to subscribe to our channel
For More Free Movies to watch, Visit CINEFLIK
www.cineflik.com
Free Membership. No Ads
For Entertainment News INFILMS Magazine
www.infilmsmagazine.com
Alfred Hitchcock Presents is an American television anthology series created, hosted, and produced by Alfred Hitchcock, and aired on CBS and NBC between 1955 and 1965. It features dramas, thrillers, and mysteries. Between 1962 and 1965 it was renamed The Alfred Hitchcock Hour. Hitchcock himself directed a relatively small number of episodes.
By the time the show premiered on October 2, 1955, Hitchcock had been directing films for over three decades. Time magazine named Alfred Hitchcock Presents as one of \”The 100 Best TV Shows of All Time\”.[1] The Writers Guild of America ranked it 79 on their list of the 101 BestWritten TV Series, tying it with Monty Python’s Flying Circus, Star Trek: The Next Generation and Upstairs, Downstairs.[2]
A series of literary anthologies with the running title Alfred Hitchcock Presents were issued to capitalize on the success of the television series. One volume, devoted to stories that censors would not allow to be adapted for broadcast, was entitled Alfred Hitchcock Presents: Stories They Wouldn’t Let Me Do on TV — though eventually several of the stories collected therein were adapted.

History
Alfred Hitchcock Presents is well known for its title sequence.[3] The camera fades in on a simple linedrawing caricature of Hitchcock’s rotund profile (which Hitchcock drew), to the theme music of Charles Gounod’s \”Funeral March of a Marionette\” (suggested by Hitchcock’s longtime musical collaborator Bernard Herrmann).[4] Hitchcock appears in silhouette from the right edge of the screen, and then walks to center screen to eclipse the caricature. He then almost always says, \”Good evening.\” The caricature drawing and Gounod’s \”Funeral March of a Marionette\” have become indelibly associated with Hitchcock in popular culture.[5][6][7]
Hitchcock appears again after the title sequence and drolly introduces the story from an empty studio or from the set of the current episode; his monologues were written by James B. Allardice.[8][9] At least two versions of the opening were shot for every episode. A version intended for the American audience would often spoof a recent popular commercial or poke fun at the sponsor, leading into the commercial.[10][11] An alternative version for European audiences would include jokes at the expense of Americans in general.[12] For later seasons, opening remarks were also filmed with Hitchcock speaking in French and German for the show’s international presentations.[12]
Hitchcock closed the show in much the same way as it opened, but mainly to tie up loose ends rather than joke.[13] Frequently, a leading character in the story would have seemingly gotten away with a criminal activity; in the postscript, Hitchcock would briefly detail how fate (or the authorities) eventually brought the character to justice. Hitchcock told TV Guide that his reassurances that the criminal had been apprehended were \”a necessary gesture to morality.\”[14]
Alfred Hitchcock Presents finished at number 6 in the Nielsen ratings for the 1956–57 season, number 12 in 1957–58, number 24 in 1958–59, and number 25 in 1959–60.[15] The series was originally 25 minutes per episode, but it was expanded to 50 minutes in 1962 and retitled The Alfred Hitchcock Hour. Hitchcock directed 17 of the 267 filmed episodes of Alfred Hitchcock Presents — four during the first season and one or two per season thereafter. He directed only the fourth of the 93 50minute episodes, entitled \”I Saw the Whole Thing\” with John Forsythe.[16][17][18] The last new episode aired on June 26, 1965, but the series has continued to be popular in television syndication for decades.[19][20][7]
Guest stars and other actors
Actors appearing in the most episodes include Patricia Hitchcock (Alfred Hitchcock’s daughter), Dick York, Robert Horton, James Gleason, John Williams, Robert H. Harris, Russell Collins, Barbara Baxley, Ray Teal, Percy Helton, Phyllis Thaxter, Carmen Mathews, Mildred Dunnock, Alan Napier, Robert Vaughn, and Vincent Price.
Many notable film actors, such as Robert Redford, Inger Stevens, Sir Cedric Hardwicke, Robert Newton, Steve McQueen, Bruce Dern, Walter Matthau, George Segal, Laurence Harvey, Claude Rains, Joan Fontaine, Thelma Ritter, Dennis Morgan, Joseph Cotten, Vera Miles, Tom Ewell, Peter Lorre, Bette Davis, Dean Stockwell, Jessica Tandy, Sir Roger Moore, John Cassavetes, Teresa Wright and Barbara Bel Geddes, among others, also appeared on the series. 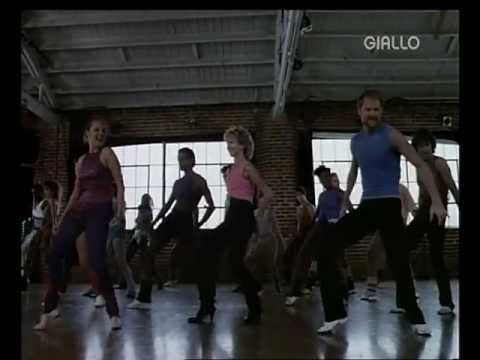 Alfred Hitchcock presents full episodes. crime drama
After being fired from his job at a museum, Lyle Endicott conceives a plan to take advantage of a friendly older woman, whom he met at the museum. The woman takes an immediate shine to him and hires him as her personal assistant. While working for her, Lyle discovers that her family heirloom, the Cheney Vase is being sought by collectors around the world.
alfredhitchcockpresents crime tv classic alfredhitchcockhour drama action alfredhitchcockhour 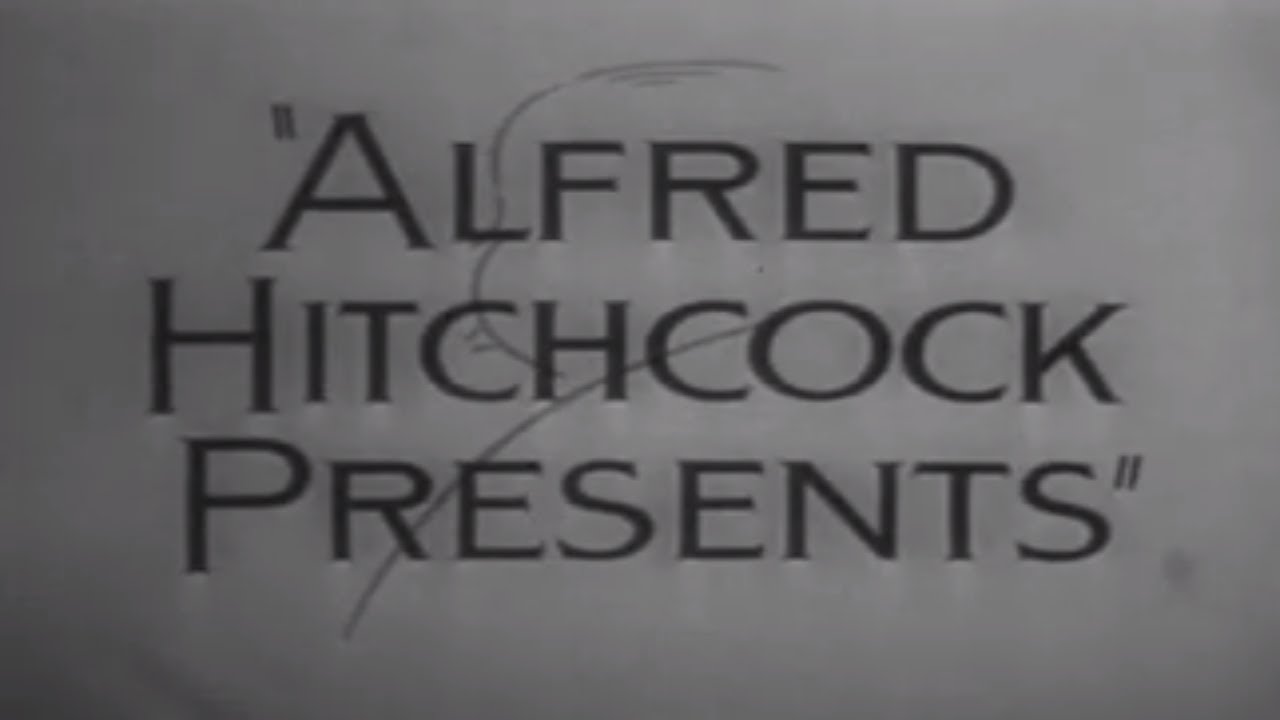