Tilda Swinton might only have a handful of blockbusters to her name, but regardless of the number, she has established herself as an icon. This also plays very well with who Swinton is as a person.

Swinton has described herself as a person who cherishes artistic freedom and living a creative, independent life.

Swinton and Her Not-Simple Family Life

As such, she is very much a believer when it comes to love, a feeling she harbors deeply for her much older husband, artist, and playwright John Byrne. Her beliefs don’t align with the idea of monogamy, though.

While her recent arrangement is not public knowledge, she once shared her house in Scotland with her husband, their two children, and her lover/partner Sandro Kopp who was 20 years younger than herself.

She has also gone on record to establish that this particular setup of having a partner outside of her marriage was the “sane” way to go. She also added that they were all a happy family.

Harper’s Bazaar claimed that there had to have been hidden difficulties that Swinton likely kept off the public radar. Whether or not that’s true, one thing is for certain— the queer actress has lived through a rather complicated personal life.

Still, there are aspects to her personal life that the general public would likely find simple, or at the very least approve of, and that is her love for her children: Honor Swinton Byrne and Xavier Swinton Byrne.

Swinton has often been candid about her motherhood. She admitted to Scots Magazine that being a mother had made her “more disciplined and less lazy and irresponsible.” She added,

I can’t just take off and do anything I want to anymore which is a good and a bad thing, I suppose!

Swinton became a mother to her boy-and-girl twins in 1998, and even back then, she refused to take the easy or even the safer path. While a normal pregnancy lasts about 40 weeks, hers lasted 43.

In conversation with LA Times, she disclosed that she was almost sectioned under the Mental Health Act, which would have resulted in her getting a cesarean with or without her consent.

“I was a little nervous that was going to happen to me,” she admitted. But thankfully, both her children were born healthy after 43 weeks of pregnancy, weighing in at 6 pounds, 7 ounces, and 8 pounds, 10 ounces.

Her Children Are Working On Making Their Mark

That day is now 23 years in the past, and both her children have grown up to be wonderful adults.

Her daughter, Honor, shot to fame in 2019 after her debut in Joanna Hogg’s film The Souvenir made it to the Sundance Film Festival earlier that same year.

While it might sound surprising, Honor had avoided social media fame and the public eye in general right up until she made a breakout appearance with her movie.

Honor almost certainly takes after her mother. Dazed described her as, “Brilliantly extroverted in person, on-screen, Honor has the magnetism of a silent film star.

As for her twin brother, almost nothing about him has made it to the open media yet.

His IMDb page does have him listed as a member of the art department in a number of movies, including fan-favorite titles like Fast & Furious 9, Star Wars: The Rise of Skywalker, and Venom: Let There Be Carnage. 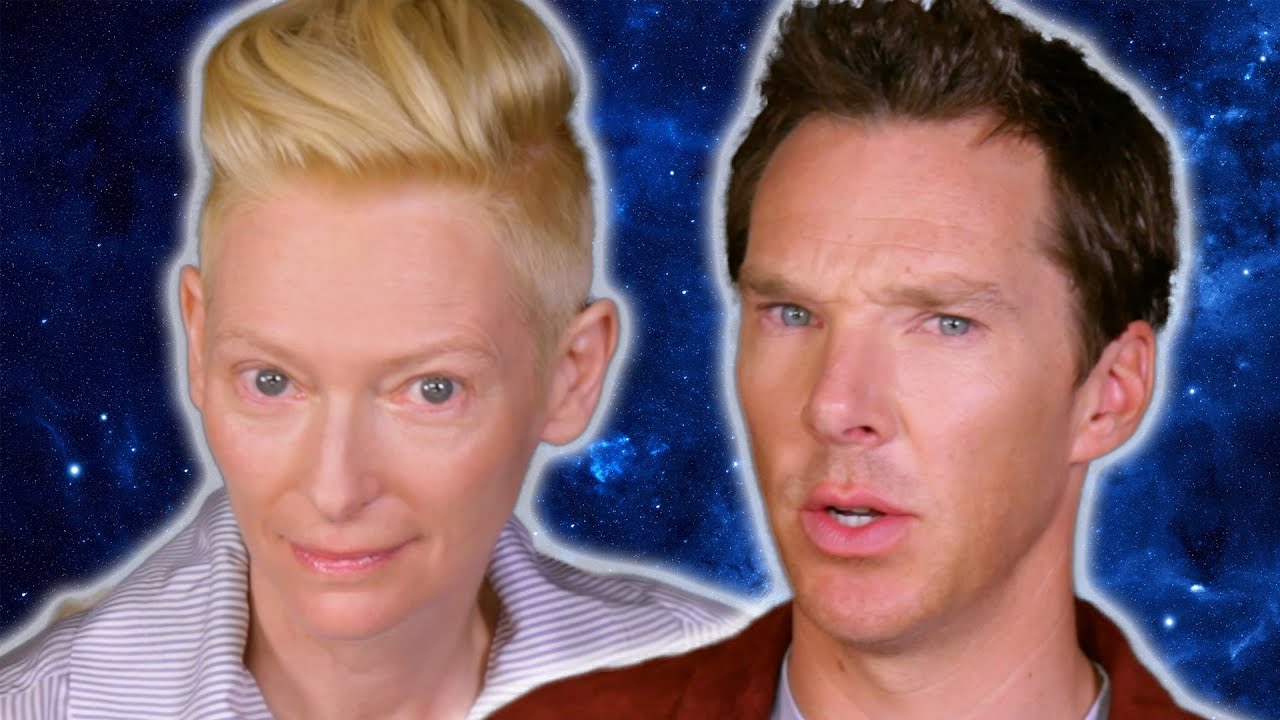 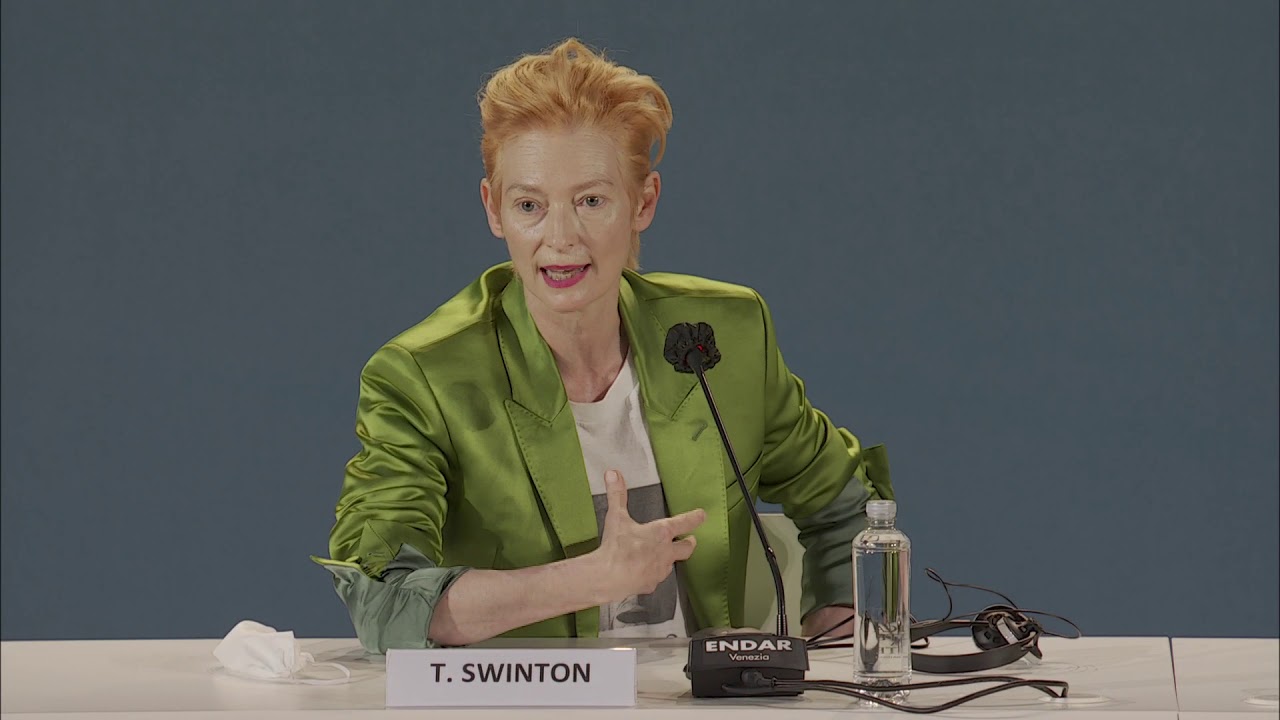 Tilda Swinton who admitted that she tried to kill her baby brother, has a knack for playing the most villainous roles amongst other interesting characters in films. But what you might not know is that it’s not just her looks that are unconventional, but her relationships too. The actress was rumoured to have an open relationship with the father of her children, and her boyfriend. To add to her very complicated love life, Swinton shocked fans by coming out as “queer” at almost 60yearsold.
0:00 Hollywood’s most intoxicating weirdo
2:43 Was the actress in an open relationship?
4:35 Unconventional relations
6:40 Found her queer circus
8:19 Created own reality
All About Tilda Swinton’s Weird Love Triangle | Rumour Juice
TildaSwinton Narnia TheChroniclesofNarnia JohnByrne SandroKopp OpenRelationship LoveTriangle DrStrange Art Creative Weirdo Unconventional Queer LGBTQ LoveLife Relationships tildaswintoninterview tildaswintonhusband tildaswintonchildren tildaswintongender TildaSwinton2021 Rumourjuice Storyaboutcelebrity
Subscribe to Rumour Juice channel on Youtube for more unknown stories about celebrities: https://bit.ly/2O3l5vc 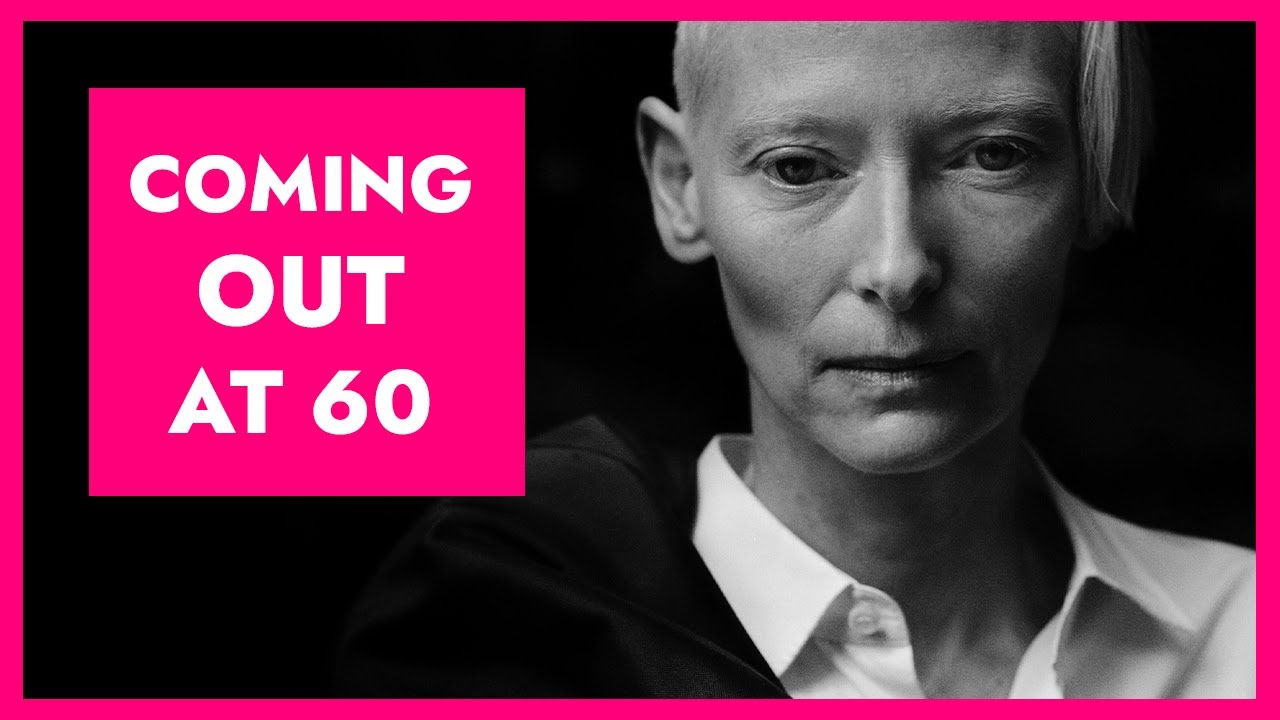 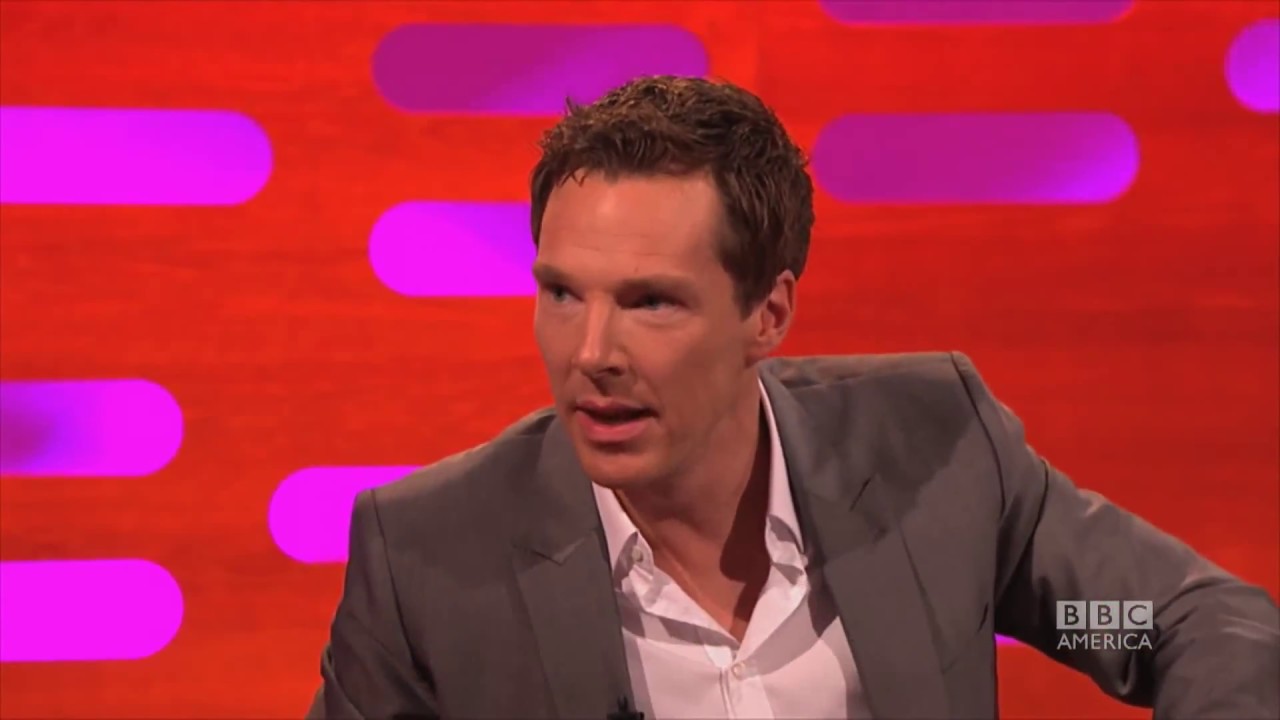 The Chronicles of Narnia – The Lion, the Witch and the Wardrobe Final Battle (Part 3)

IMDb Movie Info: http://www.imdb.com/title/tt0363771/
Watch movie online.
Netflix
https://www.netflix.com/
Google Play
https://play.google.com/store/movies/
Buy movie online.
Amazon
https://www.amazon.com/
Ebay
https://www.ebay.com/
Copyright Disclaimer Under Section 107 of the Copyright Act 1976, allowance is made for \”fair use\” for purposes such as criticism, comment, news reporting, teaching, scholarship, and research. Fair use is a use permitted by copyright statute that might otherwise be infringing. Nonprofit, educational or personal use tips the balance in favor of fair use. No copyright infringement intended.
I Do Not Own Anything. All the Rights in This Content Belong to Their Respective Owner/s.
The Chronicles of Narnia: The Lion, the Witch and the Wardrobe is a 2005 high fantasy film directed by Andrew Adamson and based on The Lion, the Witch and the Wardrobe, the first published and second chronological novel in C. S. Lewis’s children’s epic fantasy series, The Chronicles of Narnia. It was coproduced by Walden Media and Walt Disney Pictures and distributed by Buena Vista Pictures. William Moseley, Anna Popplewell, Skandar Keynes and Georgie Henley play Peter, Susan, Edmund, and Lucy, four British children evacuated during the Blitz to the countryside, who find a wardrobe that leads to the fantasy world of Narnia. There they ally with the Lion Aslan (voiced by Liam Neeson) against the forces of Jadis, the White Witch (Tilda Swinton). The screenplay based on the novel by C. S. Lewis was written by Christopher Markus \u0026 Stephen McFeely.