The Washington Post, morning daily newspaper published in Washington, D.C., the dominant newspaper in the U.S. capital and usually counted as one of the greatest newspapers in that country.

The Post was established in 1877 as a four-page organ of the Democratic Party. For more than half a century it faced economic problems, caused partly by the competition that it faced. The paper was sold in 1889, resulting in the abandonment of the Democratic Party allegiance. It grew in size and reputation and came to be known as an extremely conservative publication.

Sold again in 1905 to John R. McLean, the paper embraced sensationalism and society reporting, and in 1916 McLean’s son succeeded to control. In the 1920s the paper lost stature, in part because its owner, Edward B. (Ned) McLean, was a close friend of Pres. Warren G. Harding, whose policies were generally believed to be too much reflected in the Post. Ned McLean’s management finally brought the paper from disrepute to bankruptcy, and in 1933 the financier Eugene Meyer purchased the paper out of receivership.

Meyer began to rebuild the Post’s character, emphasizing a sound and independent editorial stance and thorough, accurate, and well-written reporting. The Post became noted for its interpretative reporting, and the cartoons of Herbert L. Block (Herblock) gave the editorial page a cutting edge, drawing much applause (mixed with denunciation from Herblock’s targets) and a wide readership. Meyer turned the paper over to his son-in-law, Philip L. Graham, in 1946, and Graham continued to expand and refine it.

The Post bought the Washington Times-Herald in 1954 and closed its former archconservative rival, acquiring in the process such circulation-building assets as rights to Drew Pearson’s column, “Washington Merry-Go-Round.” Under Graham the Post, staunchly internationalist in outlook and thriving economically, bought Newsweek magazine in 1961. Graham built up the paper’s foreign coverage and moved its reportage of the U.S. government consistently toward excellence. He took his own life in 1963 and was succeeded promptly and firmly by his wife, Katharine Meyer Graham. Her continuance and amplification of the progress that Philip Graham had made brought the Post new domestic and international prestige. For example, she moved editor Benjamin C. Bradlee from Newsweek to the Post.

On June 18, 1971, the Post began publishing excerpts of a top-secret U.S. Department of Defense report, later released in book form as The Pentagon Papers (1971), which disclosed the history of U.S. involvement in Indochina from World War II until 1968, including its role in the Vietnam War. The U.S. Department of Justice obtained a restraining order that suspended further publication of the classified material, but on June 30, 1971, the U.S. Supreme Court—in what is regarded as one of the most significant prior-restraint cases in history—lifted the order, allowing publication to resume.

Graham firmly supported her staff, including reporters Bob Woodward and Carl Bernstein, in the subsequent discovery and disclosure of presidential complicity in the Watergate scandal. This political scandal surrounded the revelation of illegal activities on the part of the incumbent Republican administration of U.S. Pres. Richard M. Nixon during and after the 1972 presidential election campaign and eventually led to his resignation. In 1973 the Post won a Pulitzer Prize for its coverage of the case.

The Post continued to launch new initiatives well into the 1990s, including a weekly national edition (1983) and Post-Haste, a free telephone information service (1990). Owing to technological advances and the increasing prominence of the World Wide Web, the Post Company also formed the subsidiary Digital Ink Co. (1993)—a proprietary online news service, which later became Washingtonpost.Newsweek Interactive (1996)—to handle its new media endeavours. The Post subsequently overhauled its print operations (1995), initiated a total redesign of its layout (1995), launched its official Web site (1996), and began using colour print in its art, graphics, and photographs (1999).

In the early 21st century, because of increasing financial difficulties in a struggling newspaper industry, the Post underwent a period of major restructuring, including the appointment of Donald’s niece Katharine Weymouth as publisher (2008), employee buyouts and layoffs, and the closure of its domestic branches (2009). In 2013 Amazon.com founder Jeff Bezos bought the newspaper and affiliated publications for $250 million.

The paper has won numerous awards for its content, including more than 60 Pulitzer Prizes. 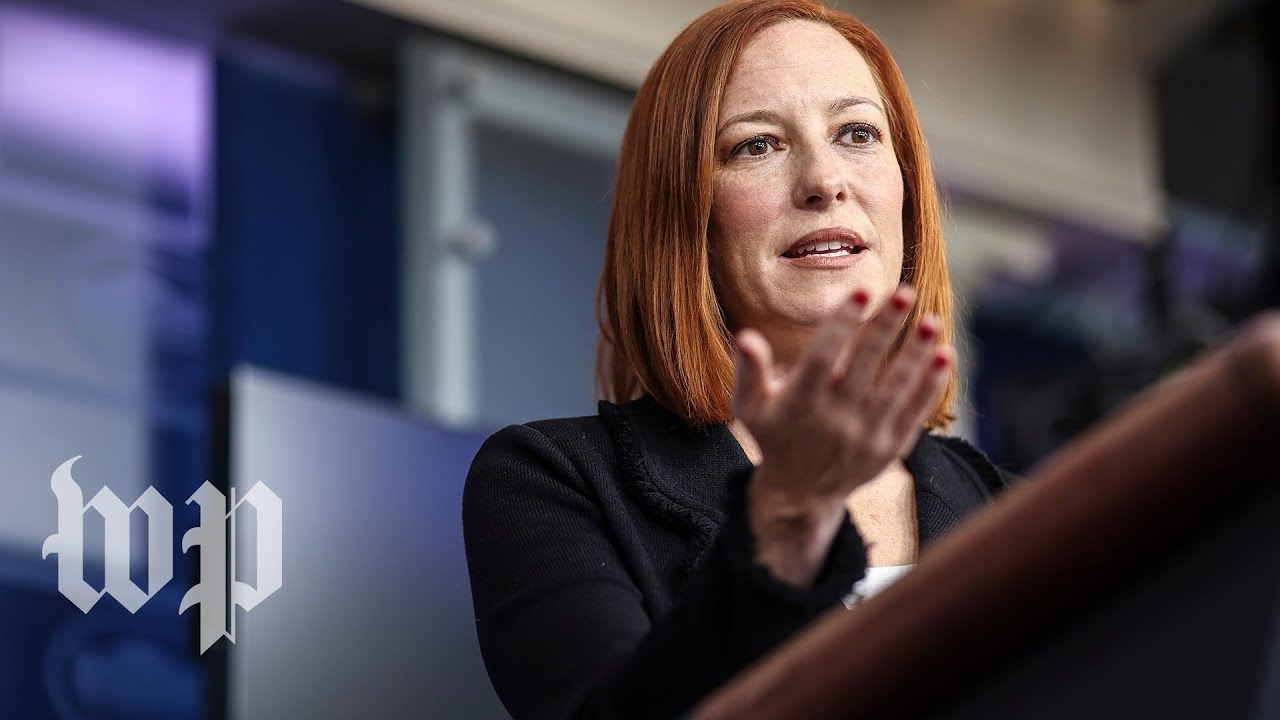 Watch This Russian Hacker Break Into Our Computer In Minutes | CNBC 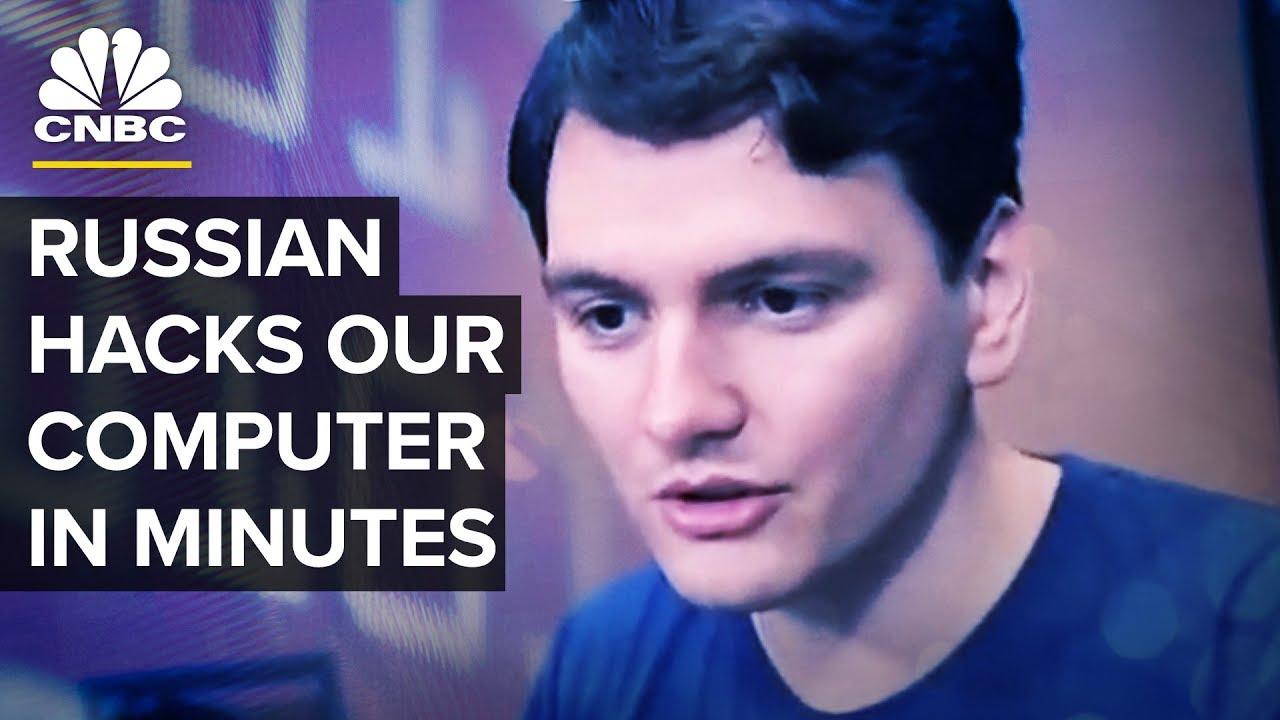 WATCH: FBI provides update on the search for Brian Laundrie

FBI Tampa holds a news conference at Myakkahatchee Creek Environmental Park in North Port, Fla., on the latest developments in the search for Brian Laundrie. Laundrie disappeared while authorities were searching for his missing fiancee, Gabby Petito, whose body was found on Sept. 19. Subscribe to The Washington Post on YouTube: https://wapo.st/2QOdcqK
Follow us:
Twitter: https://twitter.com/washingtonpost
Instagram: https://www.instagram.com/washingtonpost/
Facebook: https://www.facebook.com/washingtonpost/ 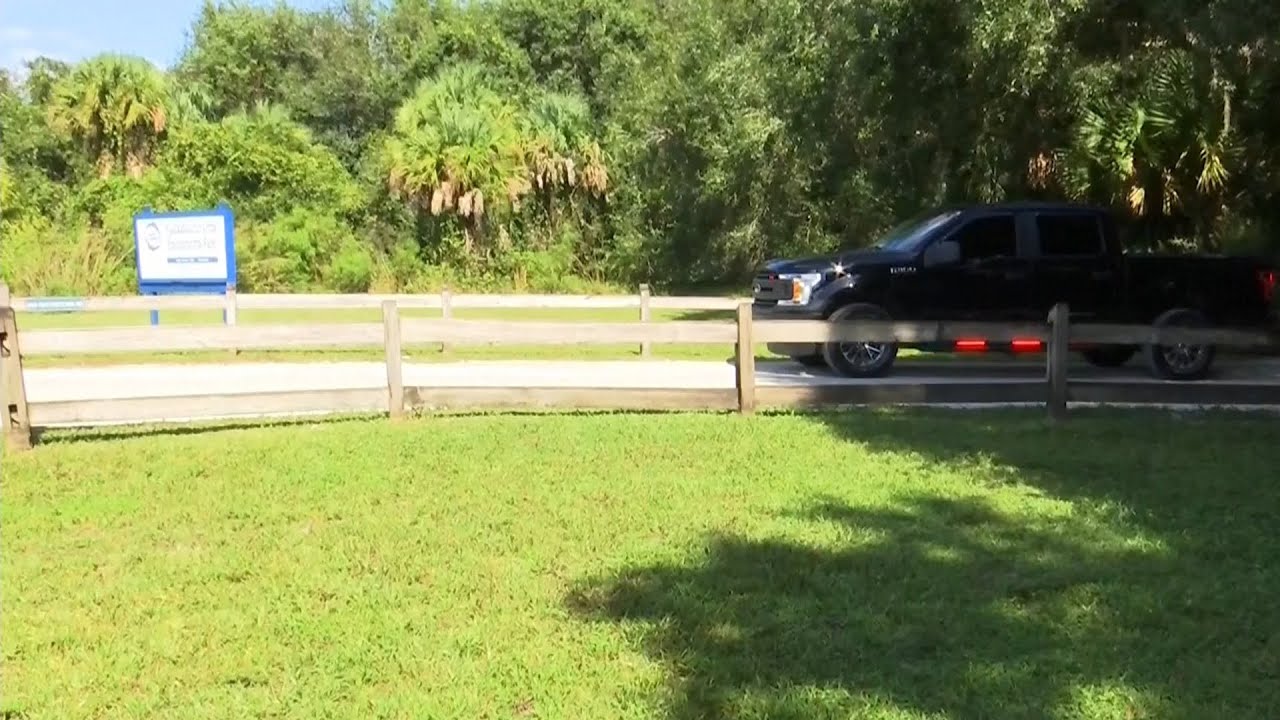 SOUSA The Washington Post – \”The President’s Own\” U.S. Marine Band

\”The President’s Own\” United States Marine Band recorded John Philip Sousa’s march \”The Washington Post\” on March, 3, 2009, in the John Philip Sousa Band Hall at Marine Barracks Annex in Washington, D.C. This video was recorded for the National Museum of the Marine Corps gallery titled \”A Global Expeditionary Force 18661916,\” where visitors will find an interactive Marine Band exhibit. 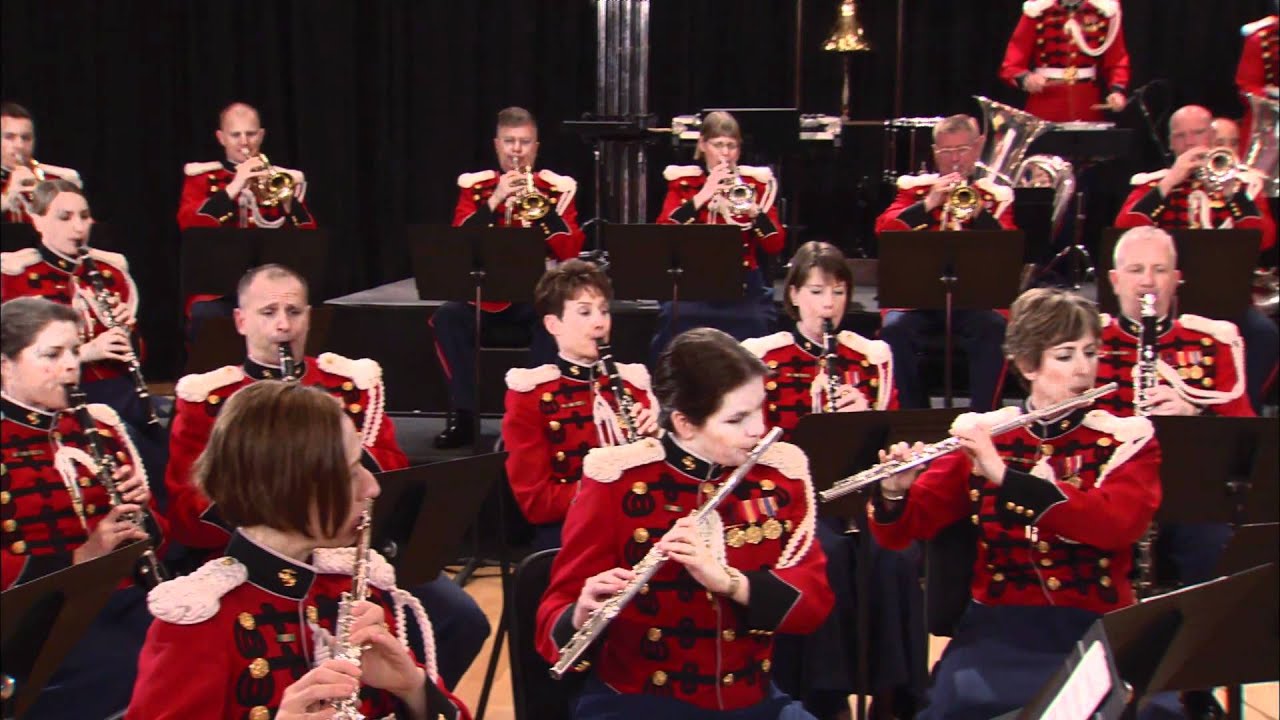 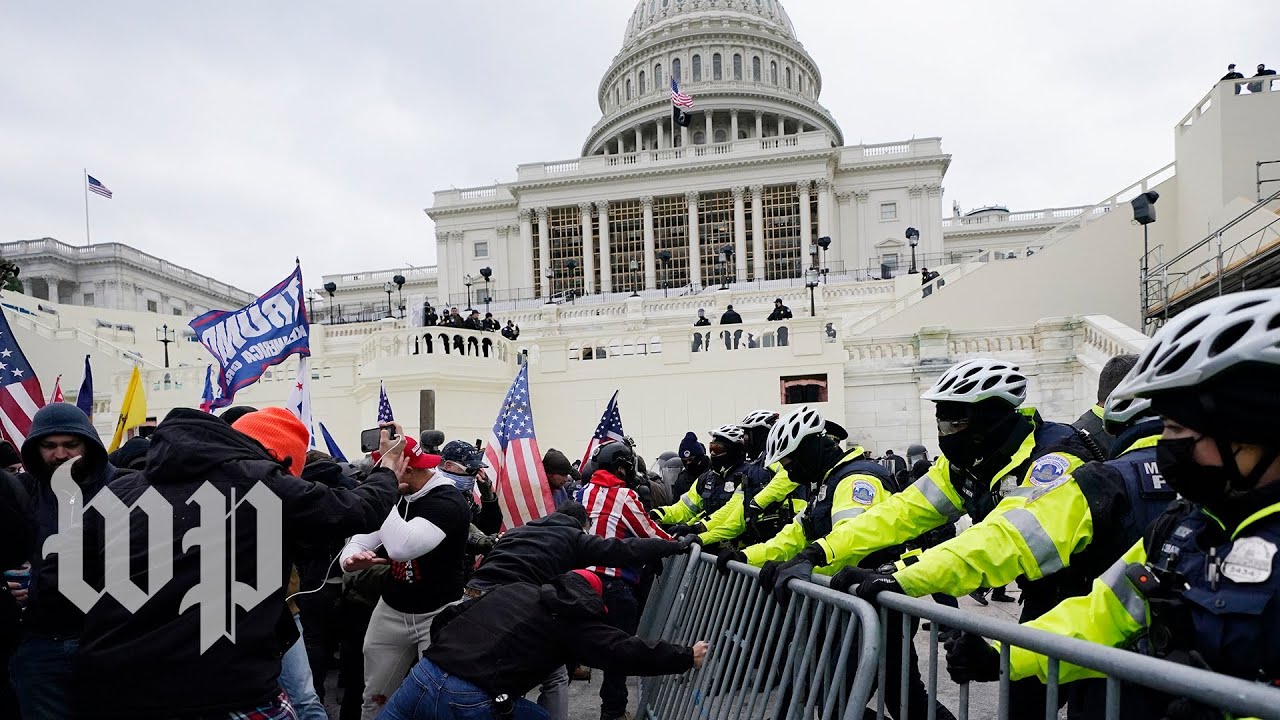