Among the most powerful cartels in Colombian history are those of Medellín and Cali, but ¿did you know there was another cartel as powerful as these two called the North Valley Cartel? Stay with me so you can learn its whole story.

¿How did the North Valley Cartel originate?

Contrary to what many people think, the North Valley Cartel originated in 1978, under the hand of a man named Gerardo Martinez AKA Dracula who became a drug trafficker in the lands of Santa Marta, thanks to the heyday of marijuana.

Men like Orlando Henao Montoya AKA The man in the overall and Luis Hernando Gómez AKA Rasguño began with Dracula, who died at the hands of a band called Los Cañaverales. From that moment on, Henao would climb up positions until he became master and lord of the cartel.

Everything evolves. In life it is difficult to come out unscathed after being an architect of cruelty, promoter of death and cultivating greed. The mixture of these three elements usually leads to breaking the law and in a coarse manner. Cruelty to prevent someone from violating the will of the “Beloved Leader”, death as the ultimate punishment for those who insist on doing so and greed as an excuse to get everything done faster.

In the 1990s, two organizations dominated the world’s recreational drug market. Such organizations were Latin America’s contribution to globalization, since they were genuine transnationals whose production was for export purposes and whose operations produced such a large amount of money that they were obliged to create a web of companies in many countries to bring back the profits derived from investment in crops, logistics, bribes, among other tasks necessary to achieve the objective.

The end of an era

The hegemony came to an end, as a result of the determination of the Colombian State and the Sheriff’s complex, in search of justice so proper to the American way of being. The colossal fortune and boldness of the group of bosses was not enough to contain the harassment and get rid of the long arm of justice that caught some of them alive and today they have served or are serving heavy sentences in jails in the United States and Colombia.

Certainly, the authorities of those countries, with the cooperation of others, succeeded in dismantling those criminal organizations, but the need to consume alkaloids remained and many routes remained alive. Such was the volume of white powder that it went out into the consumer markets that it was almost impossible for law enforcement to discover them all.

Escobar, Rodríguez Orejuela, Herrera, Rodríguez Gacha, Santacruz, Lehder. Those from Medellín or Cali had left a school and the business became headless. The demand remained unsatisfied and someone had to continue the task of maintaining the clientele. The brains of the industry were in the custody of the authorities or had been shot down in the face of relentless persecution, leaving the business in the hands of the North Valley Cartel.

¿Where did the North Valley Cartel operate?

It was called Cartel del Norte del Valle (North Valley Cartel) because it operated in the north of the valley of Colombia, in the cities of Buenaventura and Cali. Thanks to their dominance in these areas, they exported tons of drugs from the Colombian Pacific coast.

From the port of Buenaventura, speedboats and fishing boats loaded with white powder left directly for Mexico, and were later introduced into the United States.

Experts estimate that the North Valley Cartel exported more than 500 tons of cocaine a month to the United States and accused them of establishing strategic alliances with the armed group known as the United Self-Defense Forces of Colombia, which was on the U.S. government’s list of organizations classified as terrorist.

The work of the aforementioned terrorist organization, with links both in the politics of the neo-Granadian nation and in the business guilds, consisted of monitoring crops and cocaine production laboratories in Colombia.

The North Valley Cartel vs. The Cali Cartel

After the fall of the leaders of Cali, the North Valley would seize the opportunity to become the new kings of the city.

In May 1996, Nicol Parra, one of the best hitmen in the service of the people of Cali, was murdered. William Rodríguez Abadía, the eldest son of Miguel Rodríguez Orejuela, was also badly injured in the same attack.

The next day, an important chief of hired assassins of the Cali cartel who called him El Capí was assassinated. Hours later, seven other cartel members would also be taken down. A few days later, another member of the cartel, José Alcides Loaiza, AKA El Cejo, was murdered in a supermarket in Barranquilla.

The Cali Cartel did not respond with violence, but sent a letter to Rasguño through a lawyer. The letter said that if they continued their attacks, they would publicly expose them and the members of the public forces who collaborated with them to the authorities.

Thus, the drug lords from the North Valley Cartel decided to put an end to their attacks and the war ended.

After Orlando Henao’s death, the unity of command necessary for it to work in a coordinated manner disappeared. They all thought they could do better than the others, so in a very short time the cartel split into two factions with their own commanders and army.

The conflict stems from Montoya Sánchez’s disagreement with the determination and execution of Miguel Solano, AKA “Miguelito” by Varela without having consulted him, as they learned in the old school of the Cali Cartel.

Varela had serious problems recognizing authority and establishing cordial relations with the rest of the world, which is why he was self-employed without consulting anyone.

The End of the North Valley Cartel

In 2008, Wilber Varela, whose head was appraised by the U.S. justice system at $5 million, was murdered in Merida, Venezuela, by one of his former assistants in the assassination case: Luis Enrique Calle Serna, AKA “Comba”. A year earlier, Diego Montoya had been arrested by a Colombian Army command group and extradited to the United States.

The story turned out to have the same ending. Wilber Varela, the hitman replaced his boss Orlando Henao Montoya. Luis Calle Serna took control of the cartel once he ended the existence of his boss Wilber Varela.

He took for himself the 1,300 kilometers of Colombia’s Pacific coast, sparsely guarded jungles and rivers, contacts with the Sinaloa cartel to obtain cooperation to introduce drugs into the much sought-after U.S. market, an army of 1,200 men who worked in coordination with armed groups with different ideologically oriented political objectives such as the National Liberation Army and the United Self-Defense Forces of Colombia to guard some 21,000 hectares planted with coca and poppy plants, plus his entry on the DEA’s most wanted list. A not inconsiderable inheritance.

Juan Carlos Ramírez Abadía AKA Chupeta was captured in Brazil in August 2007.

The North Valley Cartel and Television

The popular television series The Snitch Cartel tells the story of the North Valley Cartel. 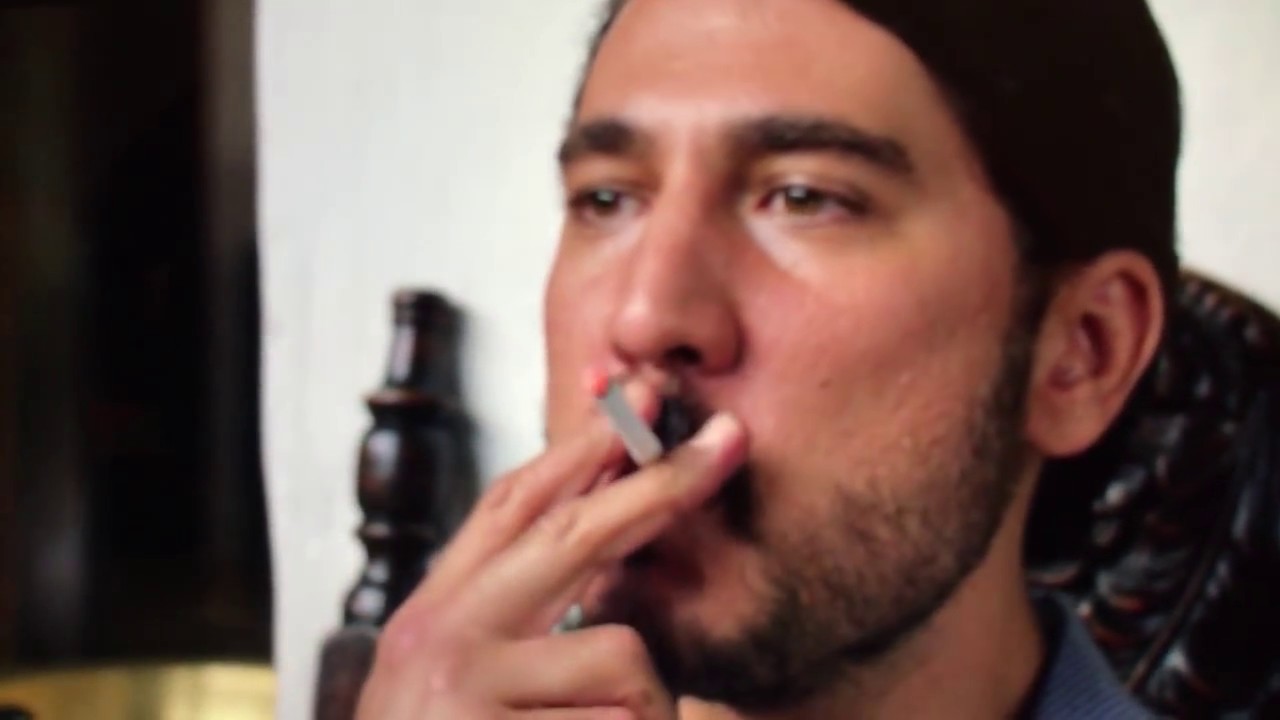 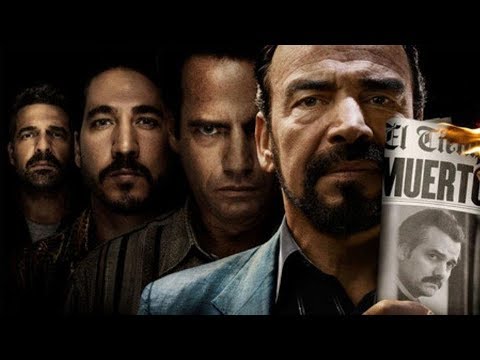 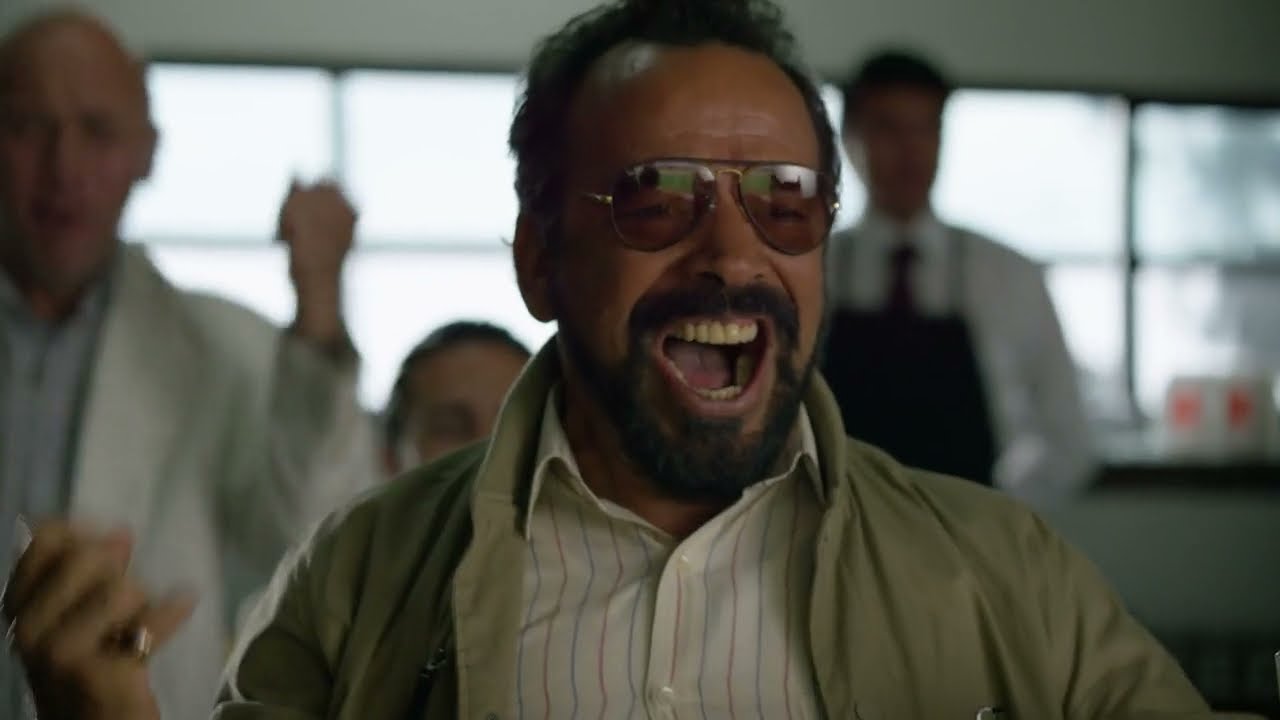 Cali Cartel Co-Founder Petitions For Early Release Due To Health

Rodriguez Orejuela, 81, is asking a Miami federal judge to let him return to his family in Colombia because he suffers from prostate and colon cancer. 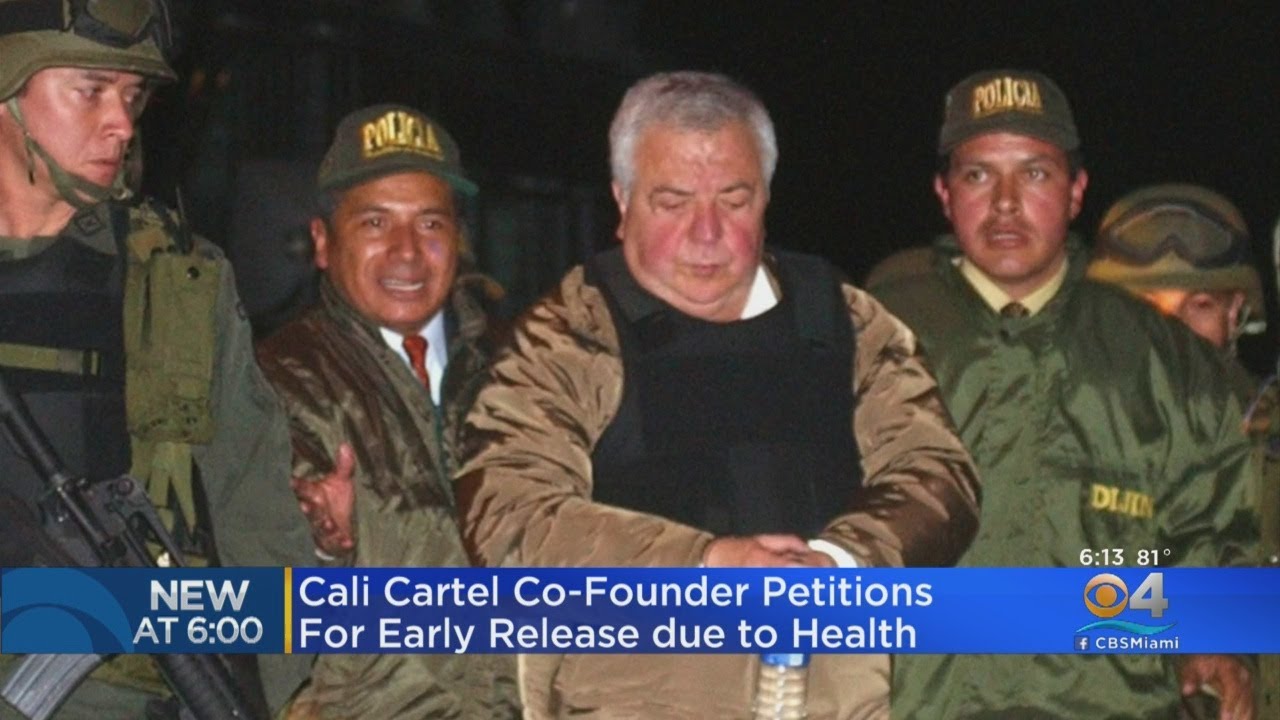