When John Fowles was a young language teacher wondering if he could ever write a publishable novel, Evelyn Waugh acknowledged in The Ordeal of Gilbert Pinfold (1957) the modest craftsmen and artificers who were keeping the art going during a dearth of the “exuberant” figures of fiction, the Dickenses and the Dostoevskys.

Fowles, who has died aged 79, was to blossom as just such an exuberant man, with promise of matching his great predecessors. He never quite achieved that. He strayed into themes that engrossed him but no longer set his temperament ablaze. His later reputation was also clouded by spite against his bestselling status among some reviewers, especially those whose talents lay more in the craftsmen-and-artificer departments.

Yet his most complete success, The French Lieutenant’s Woman (1969), caused more literary wonder than almost any event since the publication of EM Forster’s A Passage to India in 1924, and won the WH Smith award in 1970. Like the Forster, it was a spiritual adventure story, written with rhapsodic excitement, engulfing its mid-Victorian characters in huge shifts of time, culture, place and authorial tone, while also setting them on a course of moral evolution. Speaking of this novel, and one of his last works, A Maggot (1985), he said in a Guardian interview, “I wanted to show the seeds of an intense future evolution in a particular period.”

The famous last sentence of The French Lieutenant’s Woman, though derivative of Melville’s Moby Dick, challenges its Passage to India counterpart in audacity: “He has at last found an atom of faith in himself; has already begun … to realise that life is not one riddle and one failure to guess it, is not to inhabit one face alone or be given up after one losing throw of the dice; but is to be, however inadequately, emptily, hopelessly into the city’s iron heart, endured. And out again into the unplumb’d, salt, estranging sea.”

Fowles produced two other stories on these themes. The Magus (1966, revised 1977), though full of verve and very successful, was a cruder version in that the manipulation of its characters was by a conspiracy of human beings rather than by circumstance. The Ebony Tower (1974) is a meditation on the link between imagination and the anarchies of love and lust. It is a novella remarkable for the sadness of its close as its hero, an art critic verging on middle-age, abandons anarchy, and with it – as he knows – his creativity, in favour of family duty. It read almost like a writer’s elegy for the springs of his art. But Fowles denied it was about him personally.

He was born in the Essex suburb of Leigh-on-Sea, the son of a cigar-maker and tobacconist who had hoped to be a barrister. He believed his creativity came from his mother. In 1939 the family was evacuated to Devon for three years, where his obsession with the west country began. He got a reduced-fee place at Alleyn Court prep school, Westcliff, and won an award to Bedford school, where he became head boy and a good swing bowler. He was a Royal Marine lieutenant when a visitor to the mess, Michael Foot’s father Isaac, convinced him no intelligent man should stay in the forces. He switched to New College, Oxford, where he read French and became a teacher, first in France, then on the Greek island of Spetsai.

There, in 1952, Fowles conceived The Magus and met his wife-to-be Elizabeth, then married to a fellow-teacher, Roy Christy. Elizabeth’s daughter Anna, who stayed with her father, wrote later that the break-up destroyed her childhood. She said, however, that the remarriage was clearly happy, if at times shadowed by the couple’s inability to have children. After 33 years of marriage, Elizabeth Fowles died of cancer in 1990.

It was after marrying that Fowles began to write. In 1963 he sent his first manuscript, The Collector, to Jonathan Cape. Accepting it promptly, they asked, “Have you got any more?” The Collector is a favourite of many who dislike Fowles’ other work. Intensely told but straightforward and diagrammatic, it is about a repressed young male butterfly-hunter who – in a hideous transfer of instinct – begins to collect young women.

Unusually for Fowles, who was unhappy with it, his story of the first victim’s strategems of escape accepts the triumph of a dreary, life-denying impulse over a life-affirming one. But his wife used to tease that he had a touch of the collector about him. William Wyler directed the film in 1965 and Alfred Hitchcock, in post-Psycho mode, took to phoning to inquire what the next Fowles would be about.

Fowles, however, was haunted by the figure of a woman standing on a pier. He put her on the Cobb at Lyme Regis and called her The French Lieutenant’s Woman, a character who had invented the public legend of a fallen woman for herself so as to rise free of the conventions of her time.

It was a strange-looking novel, anachronistically printed and bound to look like a Thackeray or a Hardy. It opened in that vein but burst halfway through into an experimental narrative with three different endings. Its year of publication, like the period in which it was set, was a time in which people felt they sensed the tectonic plates of change shifting under their feet. It became one of the biggest sellers of its half-century. The point where Fowles as narrator suddenly intrudes into the story, halts its progress towards a staid Victorian ending and throws open other possible outcomes is one of the most dazzling intrusions of literary modernism into a popular novel.

Only when reading his three main books alongside The Aristos, a short book of aphorisms and observations he produced against publisher’s advice in 1965, does one realise what an unreconstructed 1950s atheistic existentialist he had been during this period – “old-fashioned existentialist” was his own phrase for himself. His theme in these books is that humans must arduously create their own natures and destinies (in The Magus, which he first intended to call The God-game, an apparently divine apparatus is dismantled at the end).

Nowhere in mainstream existentialist writing is the idea so thrillingly deployed. The fact that the books were also love stories, with sex bluntly and easily handled, did their popularity no harm in Britain or the US. But it was their air of a mystery about to be solved which was their strength.

The loss of pace in their successor, Daniel Martin (1977), was all the more striking. Its theme was a self-indulgent Hollywood scriptwriter’s journey back to his English roots and towards a kind of maturity. Studded with pleasurable essays about English character and landscape, drawing especially on his evacuee childhood, it was an unquestionably virtuous tale and has remained in print. Its vice – unprecedented for Fowles – was dullness.

He, however, proclaimed that he was fed up with the treadmill of bestsellerdom and intended to go his own way. This meant an increasing absorption in ecology, west country history and the process – as opposed to the product – of writing. “You realise more and more that the greatest pleasure is not in rave reviews and lots of royalties. It really is in creating the text. Your characters become very much more real to you than anyone can imagine. I was depressed for six months after The French Lieutenant’s Woman came out.”

After a spell in London, Fowles and and his wife moved to a farmhouse on the Undercliff at Lyme Regis, then to a large Regency house overlooking the town. He ran the Lyme Regis museum almost singlehanded, and was instrumental in saving the flour mill. He published two more novels: Mantissa (1982), a jeu d’esprit about the eternal feminine; and A Maggot, set in mid-18th-century Devon, a return to some of the themes of The French Lieutenant’s Woman.

The rest of his output was non-fiction. He published Wormholes, a series of essays about writers, including himself, in 1998. Two years ago came the first volume of his semi-confessional journals, stretching back to 1949. The next two volumes are due to be published in January.

The Magus became a universally execrated film starring Anthony Quinn (1968), The Ebony Tower was filmed for television with Laurence Olivier (1984). In 1981, with The French Lieutenant’s Women, Karel Reisz and Harold Pinter devised one of the most satisfying film adaptations of a novel yet made.

Fowles’s high, slightly peevish voice was at odds with his stocky, commando instructor’s figure and bearded face. But he was a conversationalist, essayist and reviewer of high intelligence and grace. In 1989 a stroke slightly impaired his memory. But the death of Elizabeth, who had been in all his novels, was an incomparably worse blow. “As an atheist, it made me very angry with someone – He, She or It – who doesn’t exist,” he said. It was the paradox his books had been written to solve.

He is survived by his second wife, Sarah, whom he married in 1998, and his sister Hazel. 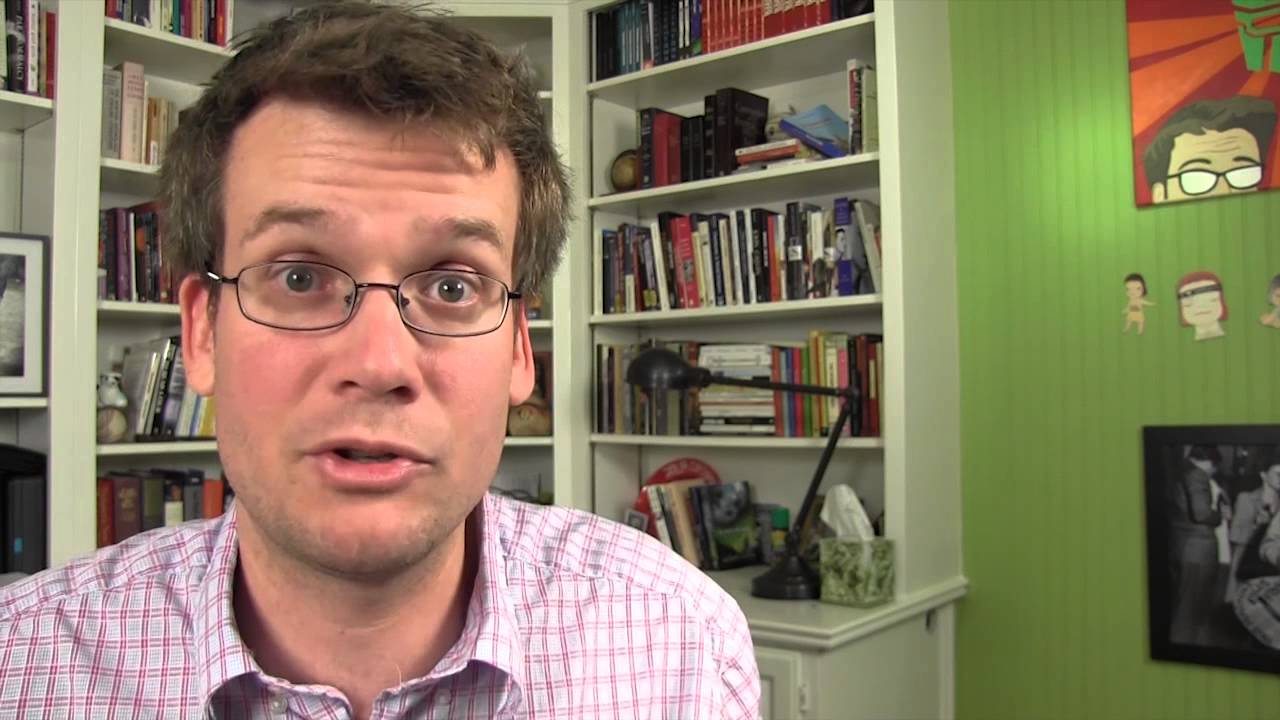 Having just finished The Magus by John Fowles I decided to share some thoughts from the perspective of being a hypnosis trainer and NLP er.
Those who have trained in NLP may be very familiar with the following excerpt from the Magus:
The Prince and the Magician

But then, one day, the prince ran away from his palace. He came to the next land. There, to his astonishment, from every coast he saw islands, and on these islands, strange and troubling creatures whom he dared not name. As he was searching for a boat, a man in full evening dress approached him along the shore.

\”Are those real islands?\” asked the young prince.

\”Of course they are real islands,\” said the man in evening dress.

\”And those strange and troubling creatures?\”

\”They are all genuine and authentic princesses.\”

\”Then God must also exist!\” cried the prince.

\”I am God,\” replied the man in full evening dress, with a bow.

The young prince returned home as quickly as he could.

The king was unmoved.

\”Neither real islands, nor real princesses, nor a real God, exist.\”

\”God was in full evening dress.\”

\”Were the sleeves of his coat rolled back?\”

The prince remembered that they had been. The king smiled.

\”That is the uniform of a magician. You have been deceived.\”

At this, the prince returned to the next land, and went to the same shore, where he once again came upon the man in full evening dress.

\”My father the king has told me who you are,\” said the young prince indignantly. \”You deceived me last time, but not again. Now I know that those are not real islands and real princesses, because you are a magician.\”

The man on the shore smiled.

\”It is you who are deceived, my boy. In your father’s kingdom there are many islands and many princesses. But you are under your father’s spell, so you cannot see them.\”

The prince returned pensively home. When he saw his father, he looked him in the eyes.

\”Father, is it true that you are not a real king, but only a magician?\” The king smiled, and rolled back his sleeves.

\”The man on the shore was another magician.\”

\”I must know the real truth, the truth beyond magic.\”

\”There is no truth beyond magic,\” said the king.

The prince was full of sadness.

The king by magic caused death to appear. Death stood in the door and beckoned to the prince. The prince shuddered. He remembered the beautiful but unreal islands and the unreal but beautiful princesses.

From \”The Magus\” by John Fowles 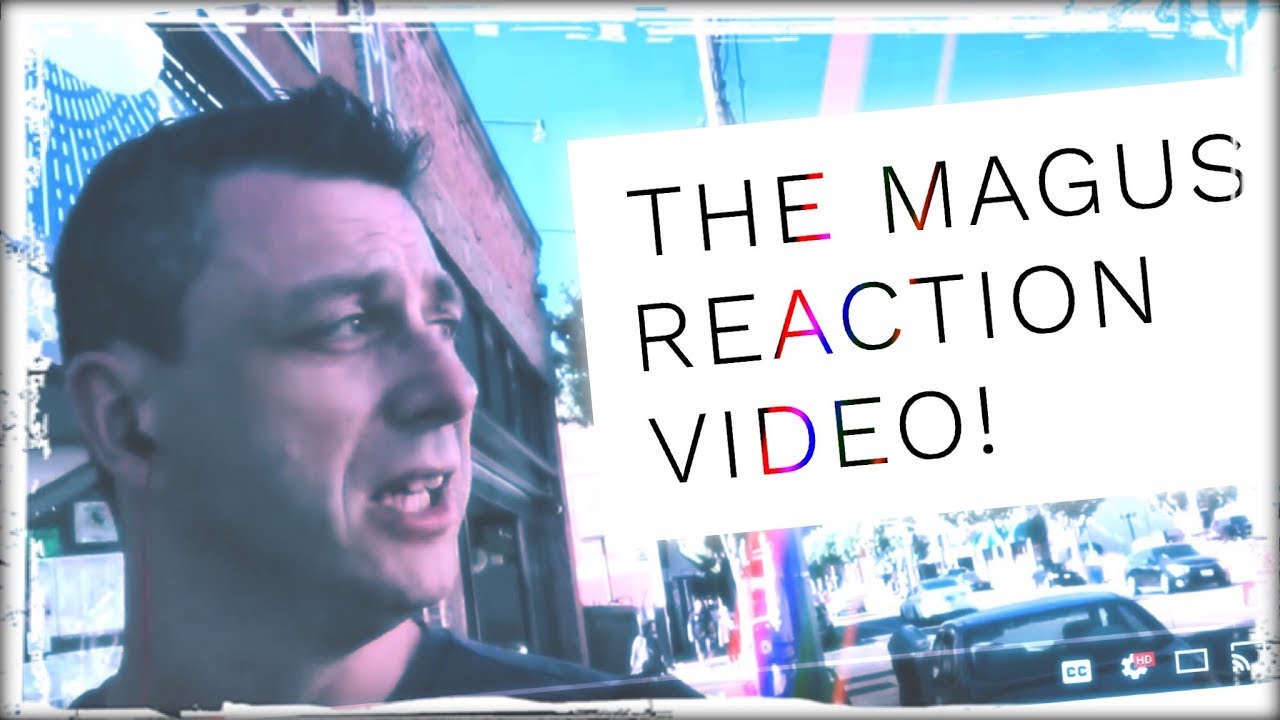 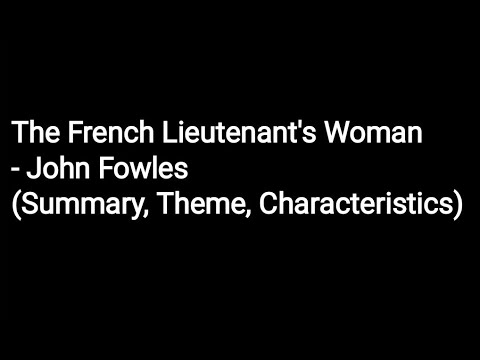 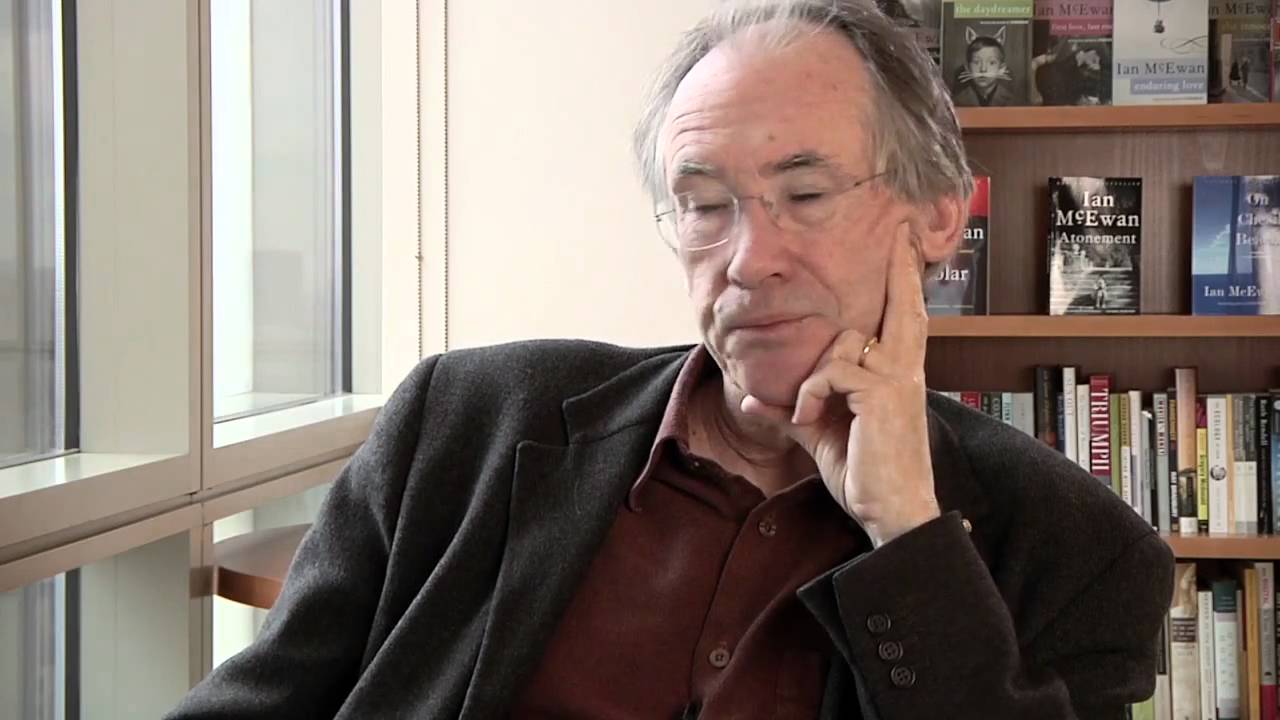