Roger Federer decided not to participate in the Tokyo Olympics, which would be the last of his extraordinary career. A knee relapse and the strict measures imposed by the organizers are the reasons that led the Swiss to abandon the dream of winning gold in singles.

The former world number 1 failed to make it past the quarterfinals at Wimbledon, where he was defeated in the quarterfinals by a wild Hubert Hurkacz. The fans were hoping that King Roger would go to Japan, but the Swiss did not want to risk it, preferring to leave tennis for a few weeks.

It is not yet clear when we will see the 39-year-old from Basel, who had expressed a desire to return to play by the end of the summer. The 20-time Grand Slam champion is registered for the Masters 1000 in Toronto, but it is not certain that he will fly to Canada in just over a week.

During a recent interview for the ITF website, Federer recalled his best moments at the Olympic Games.

Roger Federer on the 2012 Olympics

“In 2012 the quarter-final match against John Isner was recorded for me, it was a huge relief for me to overcome that match, it was the one that gave me the right to have two chances to win an individual medal, a barrier that you never know if you are going to overcome.

. When I went to play against Juan Martín in the semifinals I was really excited, I thought I had a great opportunity because I had just beaten him at Wimbledon, but that day I realized how difficult it was to break the serve.

In the second set I went through an extreme situation, although then he was very solid again. Finally, I was able to close it in the third and it was a great relief. It was a hot, beautiful day, with a great atmosphere, definitely one of the most emotional victories of my career.

After losing the final against Murray, the question in my head was very clear: ‘Now what are you going to do? Are you going to see the glass half full or half empty?’ At that moment they take you off the court, they take you to a small room, you put on your official tracksuit and you have 5 minutes to reflect and get back on the court.

It seems like a short time, but it gives you time to think about everything that happened. The truth is that I had reasons to be sad and angry, but I preferred to smile and be happy. When I left I met Del Potro and asked him how he had done, I thought he would have lost to Djokovic.

‘I did not win’ I couldn’t believe it, so I congratulated him on the bronze. That was a great thing, but I only realized when I saw him, when I saw how ecstatic he had ended up in his fight for the bronze. For me, finishing with a silver also ended up being great, in fact I was happy to see Andy with the gold, from that day on the three of us were connected forever.

Yes, it was a day where I received a crushing defeat, but at the end of the day it was an unforgettable day, I had no reason to be negative, it was time to be proud and happy to have given Switzerland money” – Roger Federer said.

Drama on Centre Court on day nine of The Championships 2021, as Roger Federer faced Hubert Hurkacz for a place in the semifinals…
Follow your favourite players, get personalised highlights, and more exclusive benefits. Join myWimbledon: http://wimbledon.com/mywimbledon
Wimbledon 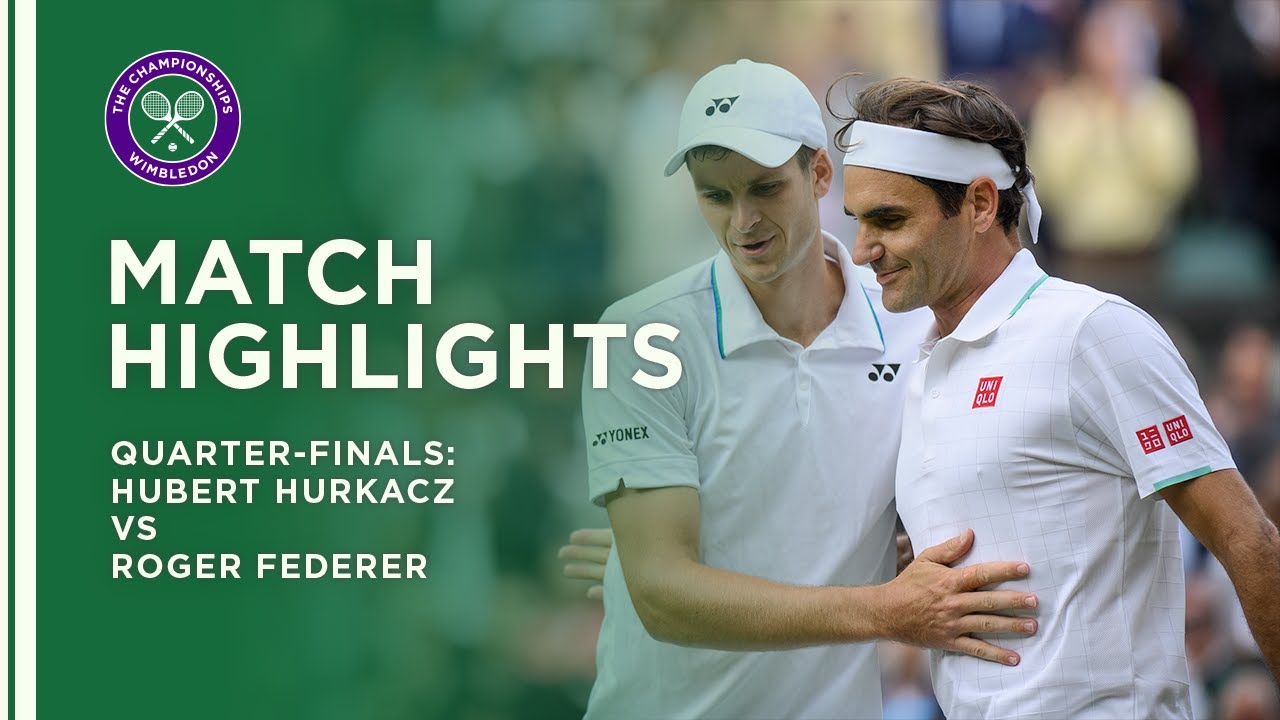 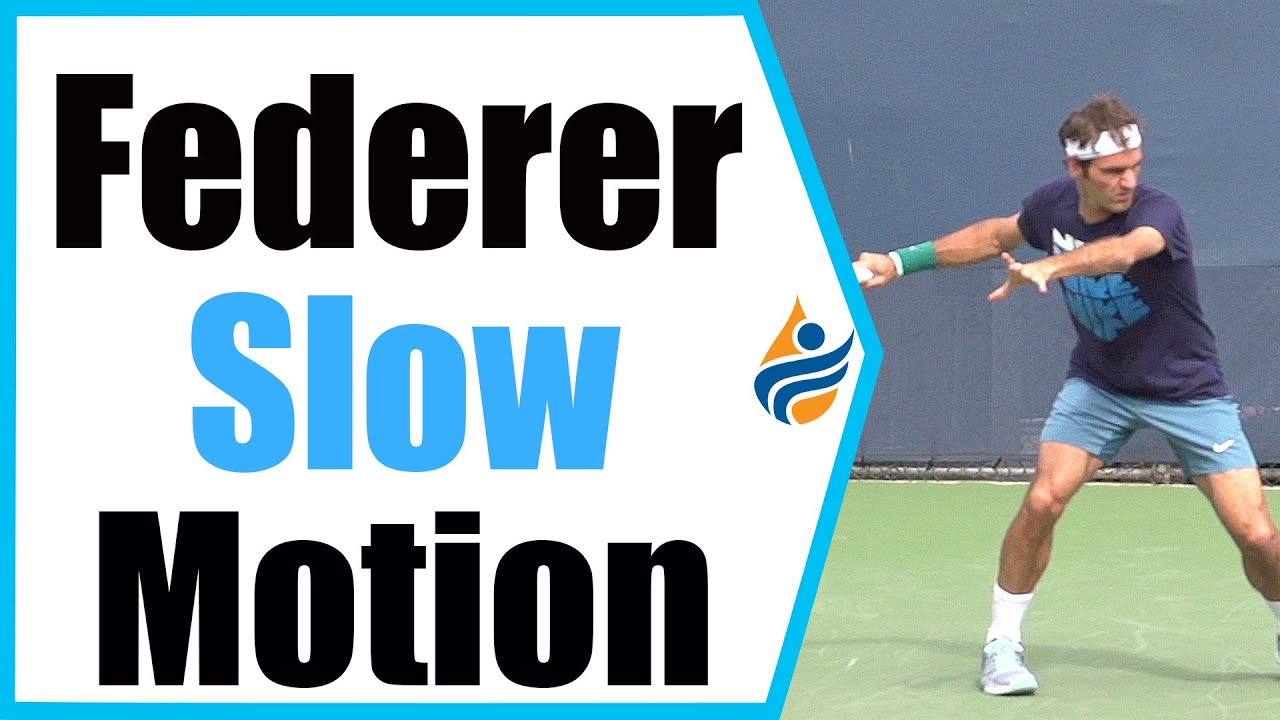 Watch Serena Williams’ best shots during the US Open 2020, before bowing out to Victoria Azarenka in the semifinals.
Don’t miss a moment of the US Open! Subscribe now! https://bit.ly/2Pdr81i 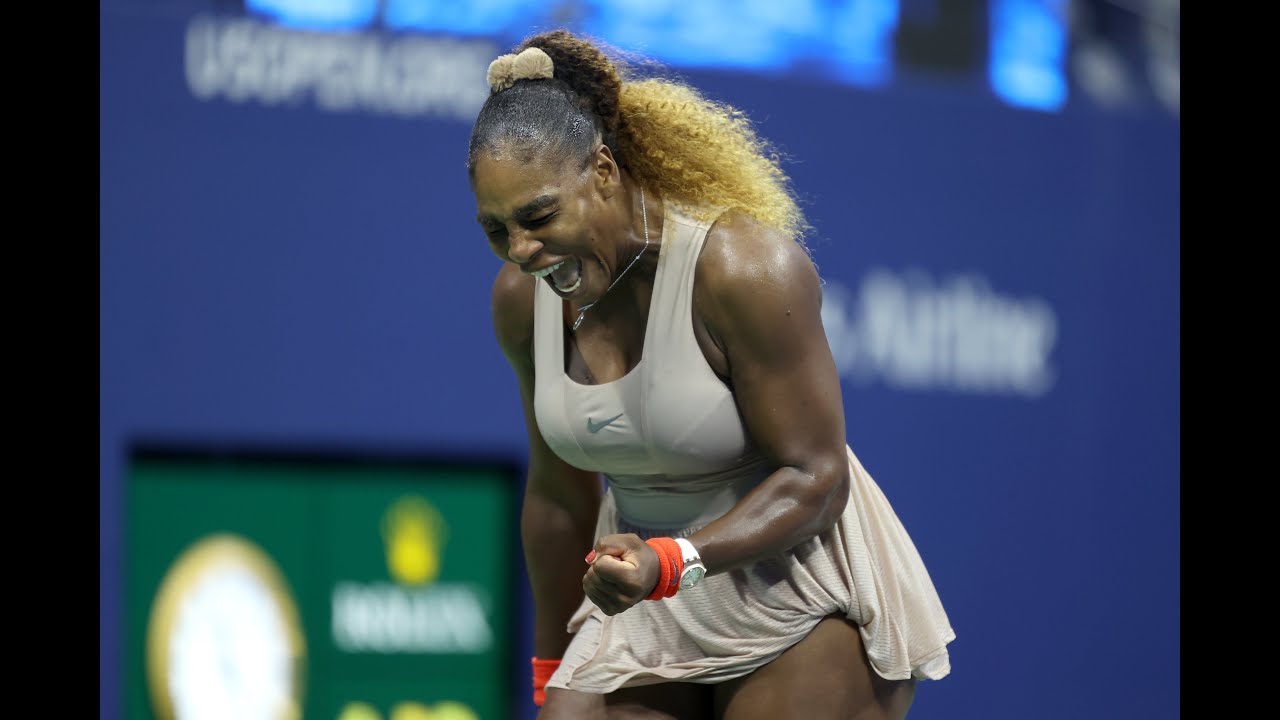 The best skills and incredible touches of genius by Roger Federer…Subscribe to our channel for the best ATP tennis videos and tennis highlights: https://www.youtube.com/tennistv?sub_confirmation=1 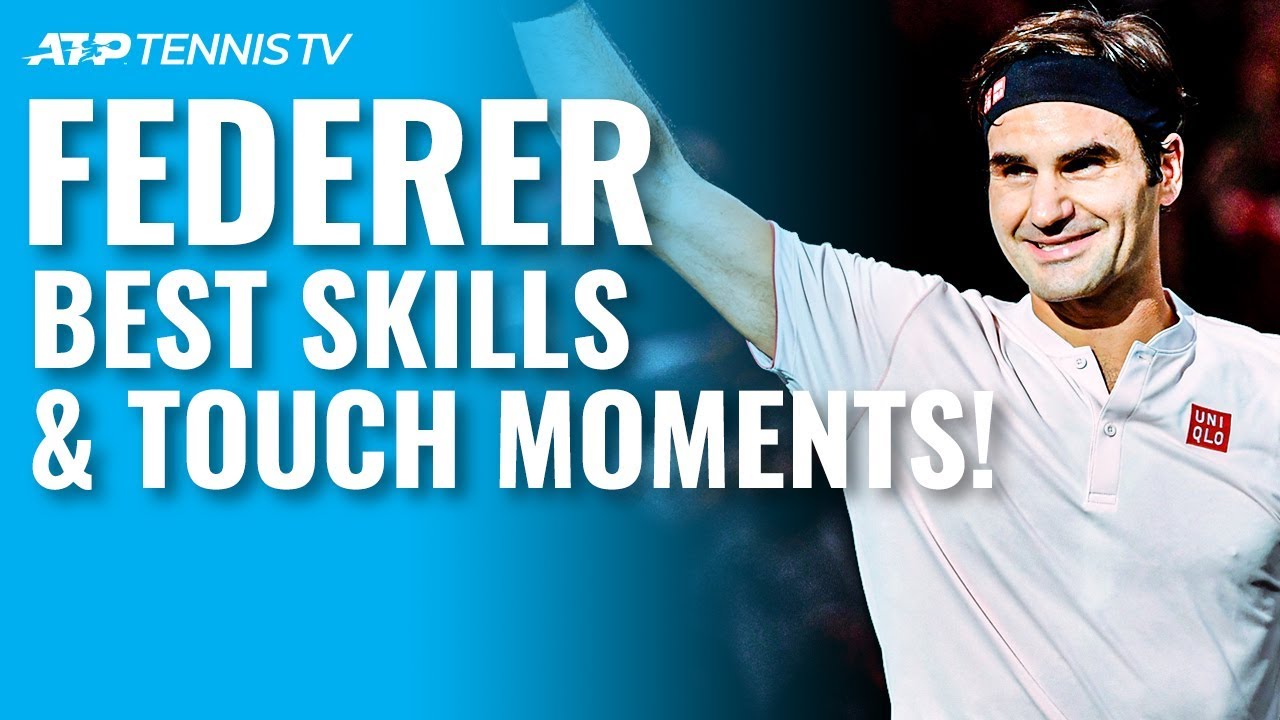