The video will auto-play soon 8 Cancel

The 84-year-old Hollywood legend has now tragically outlived two of his four children, losing son Scott just two months after he was born in 1959

Robert Redford has been battling secret heartache many years before his son James Redford passed away last week.

The 84-year-old Hollywood legend has now tragically outlived two of his four children, losing son Scott just two months after he was born in 1959.

While Robert is suffering “immeasurable” grief after James, an activist and filmmaker, died on Friday after being diagnosed with liver cancer, it sadly isn’t his first time losing a child.

Doctors were unable to save the tot, leaving Robert and Lola utterly devastated.

The pair held an intimate funeral for Scott in Utah following the unimaginable tragedy.

Robert and Lola then went on to welcome three more children; daughters Shauna and Amy, as well as son James – who tragically died last week at the age of 58.

Robert, who is a retired actor and director known for films including Butch Cassidy And The Sundance Kid and The Way We Were, has asked for privacy at this difficult time.

Robert’s publicist Cindi Berger said: “The grief is immeasurable with the loss of a child. Jamie was a loving son, husband and father.”

The statement continued: “His legacy lives on through his children, art, filmmaking and devoted passion to conservation and the environment.

“Robert Redford is mourning with his family during this difficult time and asks for privacy.”

James had suffered with health issues since his early childhood and had received two liver transplants before he reached his twenties.

The movie maker followed in the footsteps of his legendary father in the film industry.

James made a name for himself mostly in documentaries that focused on health and the environment.

Jane Fonda and Robert Redford talk about sex and ageing 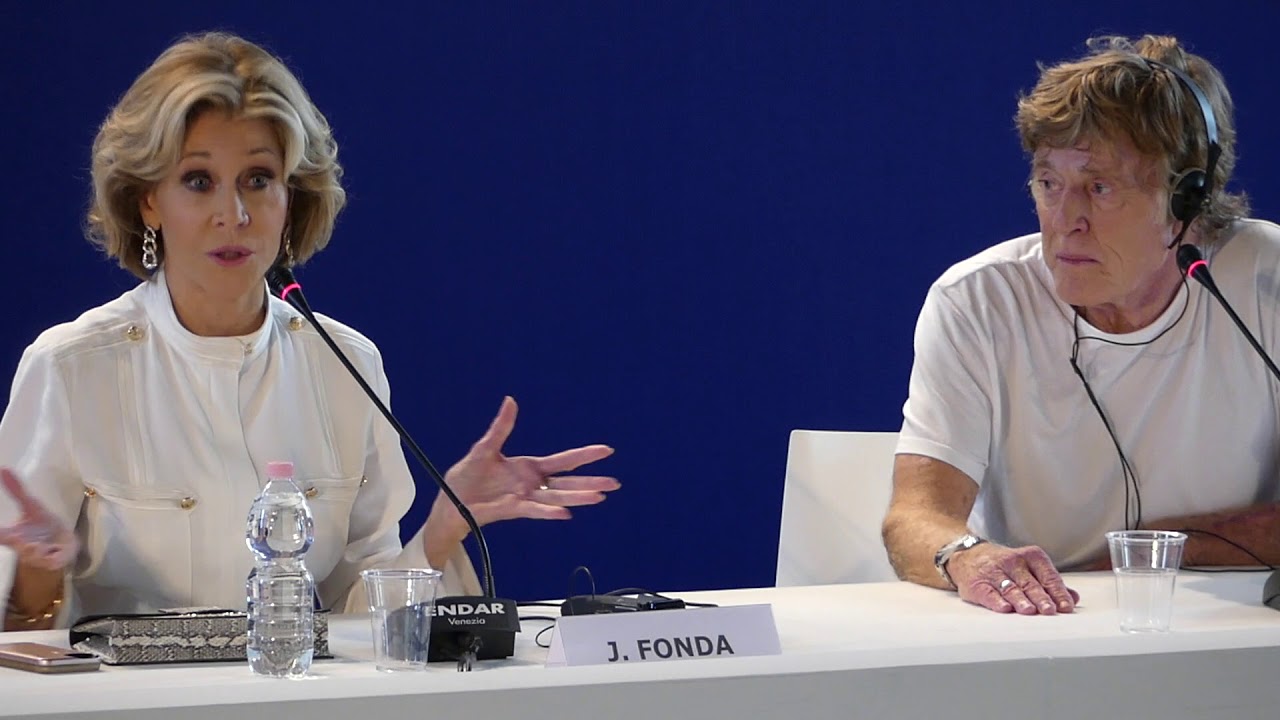 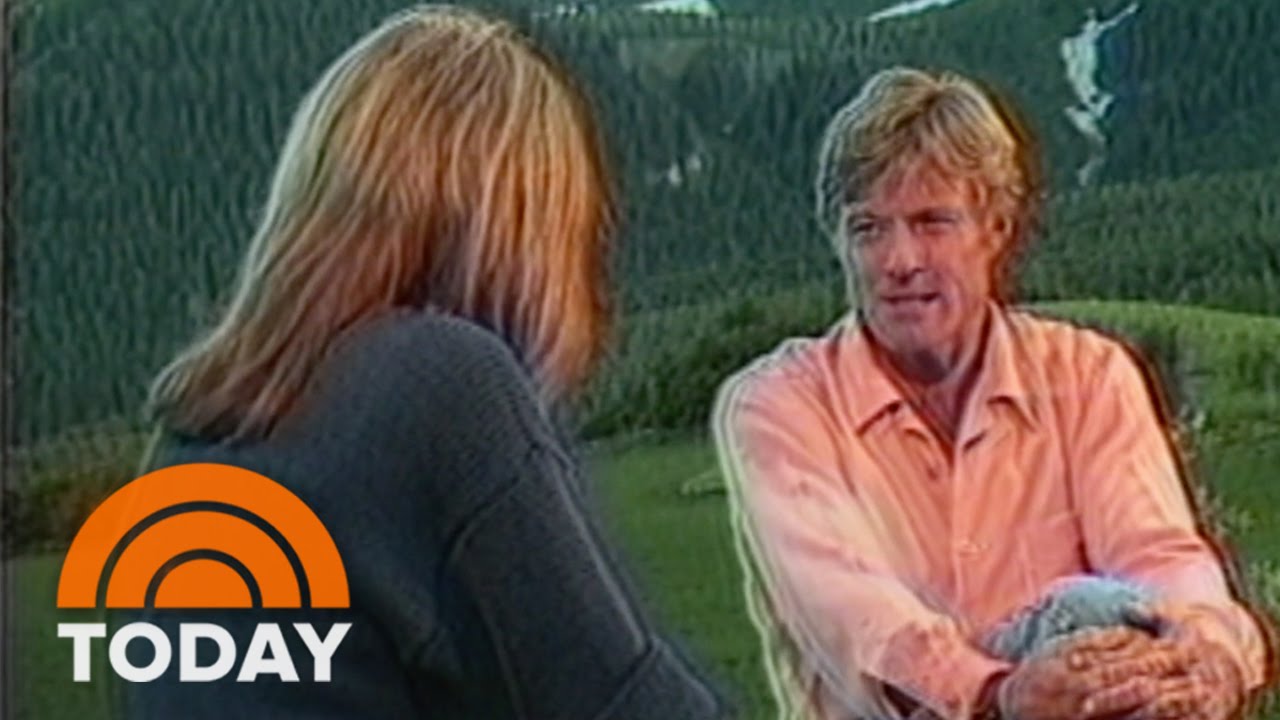 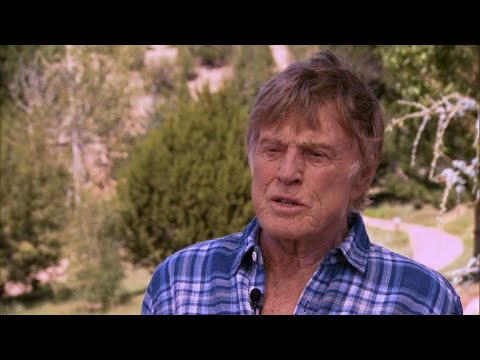 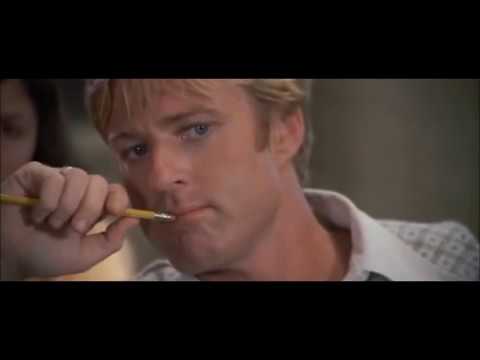 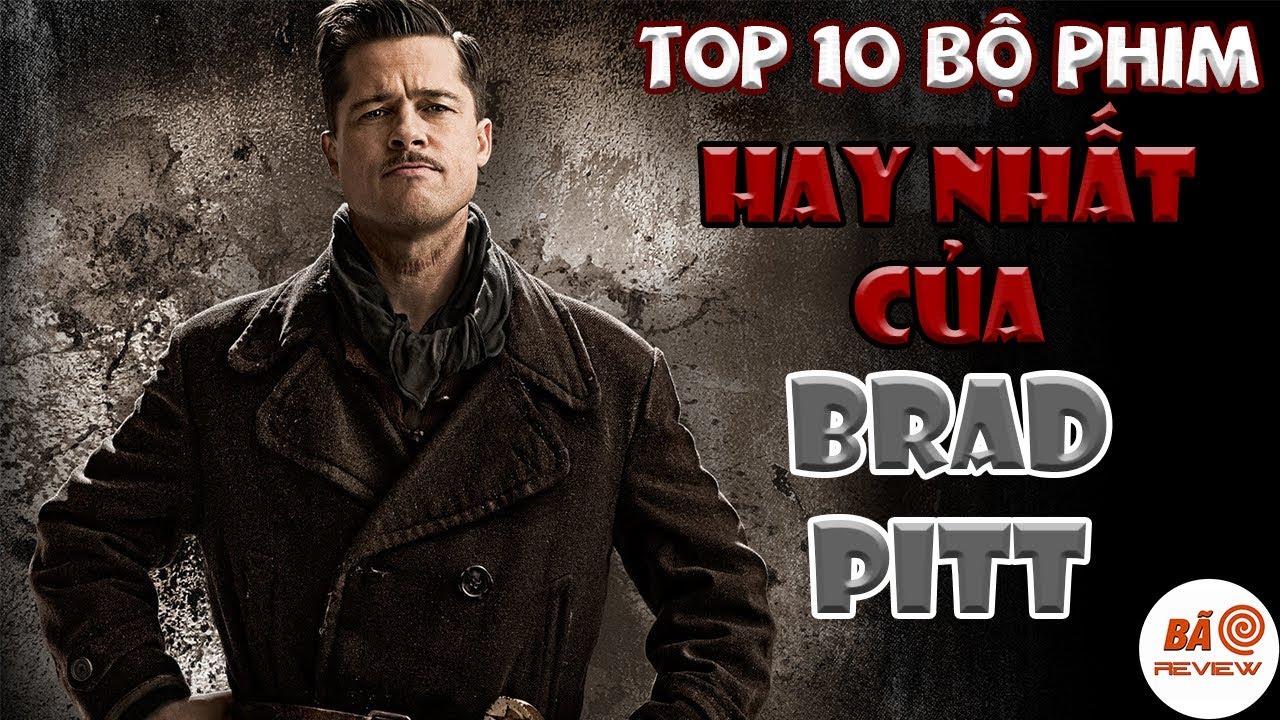