The group portrait, often called a “corporation portrait” was uniquely Dutch and was oftentimes as enormous as a modern billboard. Rembrandt painted this large canvas between 1640 and 1642 on commission for the musketeer branch of a civic militia, a wealthy segment of Amsterdam society. Any of the members could be assigned to guard gates, police the streets, put out fires and maintain order. Their presence was also required at parades for visiting royalty and other festive occasions. Rather than using the accepted standard convention of a stately and formal pose, such as lining up in rows or sitting at a banquet, he presented a bustling, and semi-confused scene of members in preparation for an event.

The painting is also known as , which are the names of the men who are brightly illuminated and stepping forward in the center foreground. There was no set standard for dress in the militia, so the outfits could be quite elaborate. Captain Cocq, a law school-educated and prosperous by marriage citizen, is elegantly dressed in black with a large lacy collar and deep red sash trimmed with gold around his chest. Captain van Ruytenburch, from a family of grocers, has a more dazzling costume: a stunning golden coat made of yellow leather ornamented with fancy French bows and rich patterns, complimented by gloves and Cavalier riding boots with spurs. It is believed that this painting was hung low and the two central, almost life-sized figures would have seemed to step out of the composition while the other participants assembled to follow.

As with other group paintings, Rembrandt incorporated details that defined the identity and purpose of its members. For example, to the viewer’s left behind the men is a small female figure, also highly illuminated. She is identified as a mascot, carrying the main symbols of the group: the claws of a dead chicken which represent a defeated enemy, a pistol representing the klover, their main weapon, and one golden drinking horn. In the rear a group of men, armed with an array of weapons, wearing various bits of armor and helmets assemble before a massive, but imaginary archway that represented the city gate to be defended. On the left, the standard bearer, dressed in blue, raises the troop banner while on the far right the men hold their pikes high. A drummer hired for the occasion, shown in partial view on our right, taps out a cadence while a dog barks enthusiastically at his feet. Various other participants, included to heighten the activity and drama, are in the background with their faces obscured or partly visible. However, one figure wearing a beret and peering up from behind a helmeted figure near the standard bearer has been identified as Rembrandt himself.

Rembrandt was at the height of his career when he painted this ambitious painting, which was a success at the time and is still regarded as one of his most celebrated works. Critic Clement Greenberg once defined the pre-Modernist painting as the struggle against confinement to two dimensions. certainly seems to burst forth from the canvas, a virtuoso of Baroque vigor, dramatic intensity, and powerful lighting.

Amsterdam’s famed Rijksmuseum begins the biggest ever restoration of Rembrandt’s \”The Night Watch\”, one of the world’s most famous paintings, erecting a huge glass cage around the painting so the public can see the work carried out live for the first time. The restoration will also be streamed online.
Abonnezvous à la chaîne de l’AFP, et pensez à activer les notifications 🔔
http://www.youtube.com/channel/UCckz6n8QccTd6K_xdwKqa0A/?sub_confirmation=1 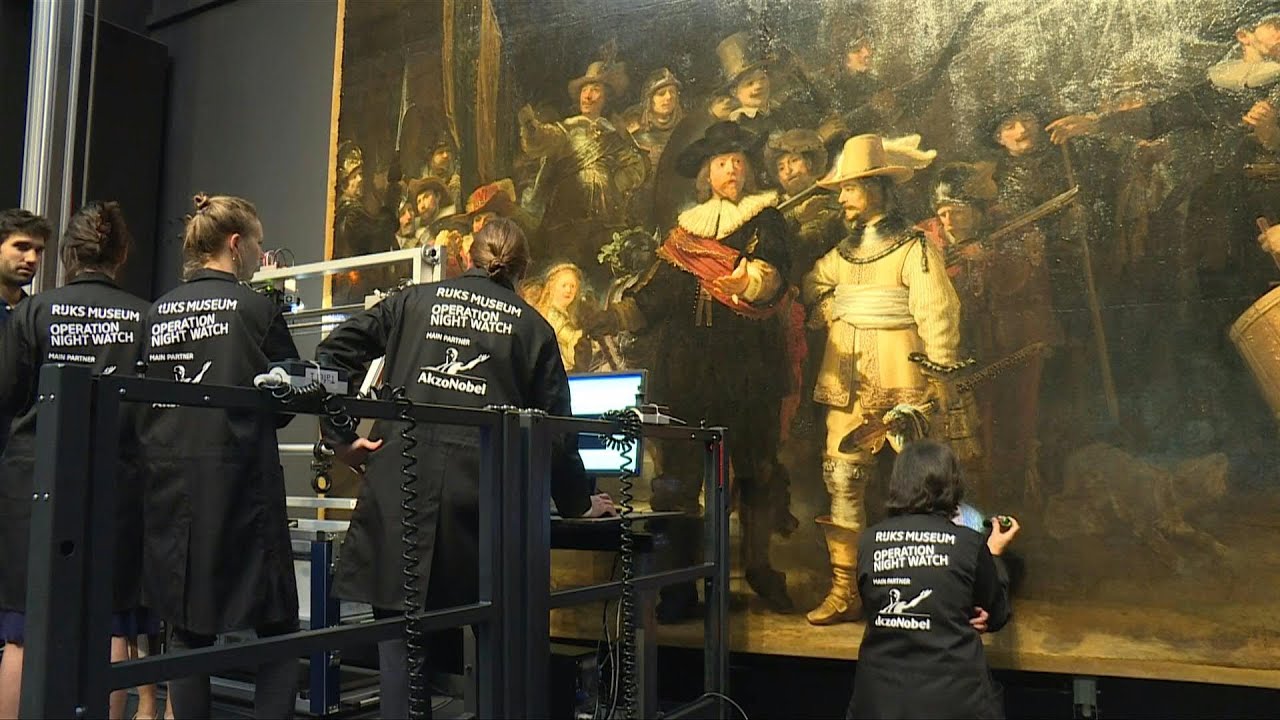 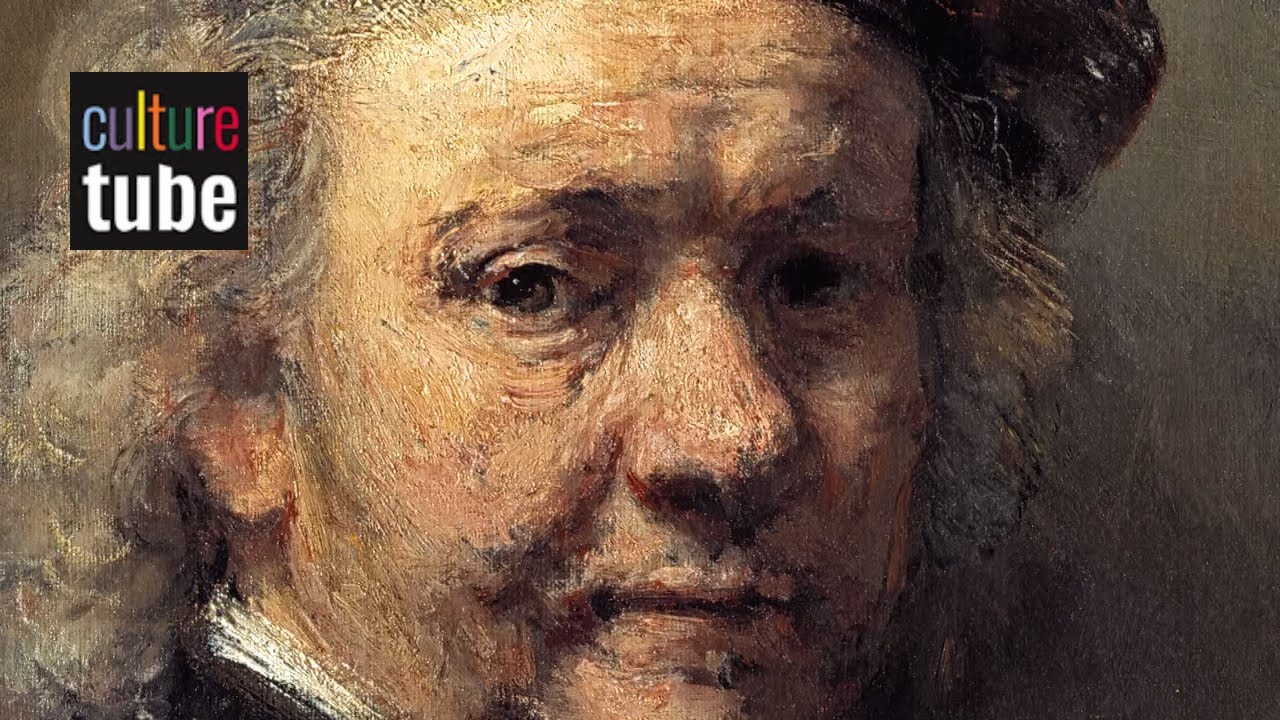 Rembrandt was a Dutch draughtsman, painter, and printmaker. An innovative and prolific master in three media, he is generally considered one of the greatest visual artists in the history of art and the most important in Dutch art history. Unlike most Dutch masters of the 17th century, Rembrandt’s works depict a wide range of style and subject matter, from portraits and selfportraits to landscapes, genre scenes, allegorical and historical scenes, and biblical and mythological themes as well as animal studies. His contributions to art came in a period of great wealth and cultural achievement that historians call the Dutch Golden Age, when Dutch art (especially Dutch painting), although in many ways antithetical to the Baroque style that dominated Europe, was extremely prolific and innovative and gave rise to important new genres. Like many artists of the Dutch Golden Age, such as Jan Vermeer of Delft, Rembrandt was also an avid art collector and dealer.
Visit https://www.RembrandtPaintings.com for Rembrandt’s life and paintings. 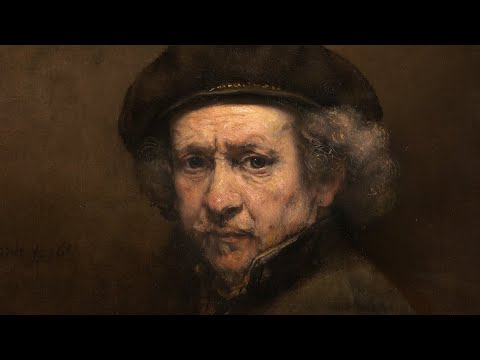 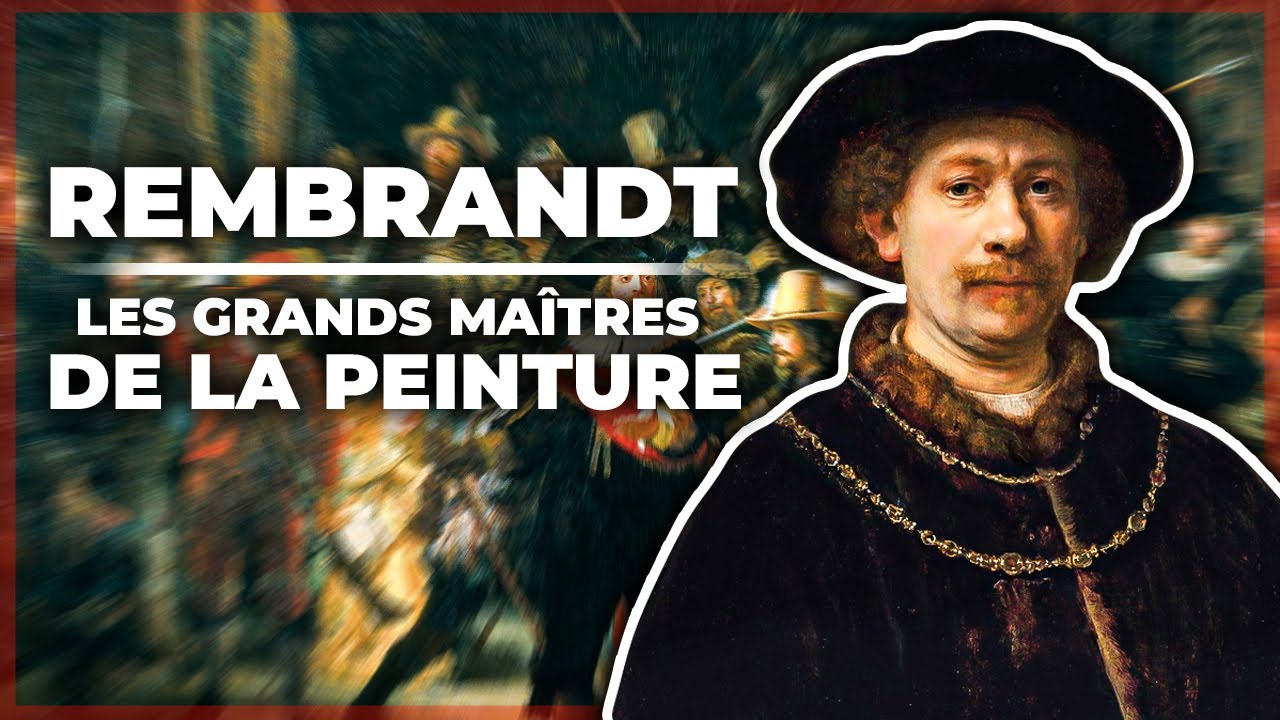 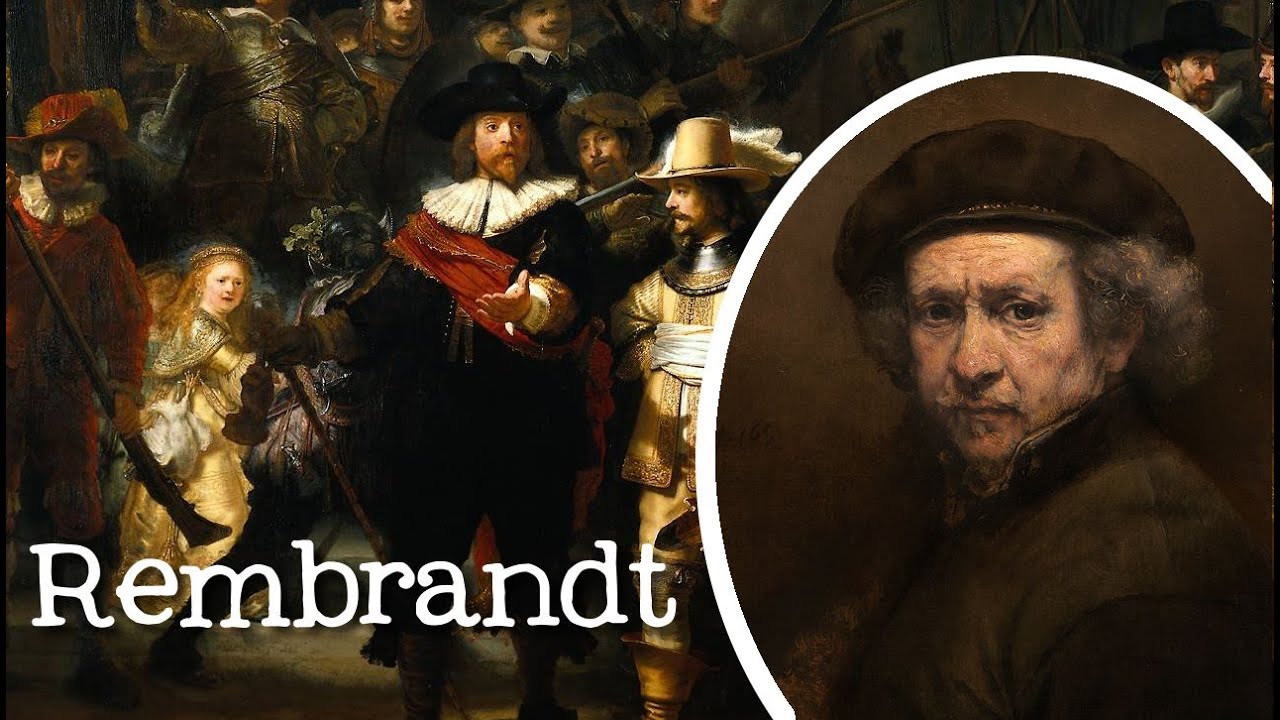