It’s no secret that Jews are often thought to be, well, thrifty, but racial slurs and comedy routines aside, it’s not the kind of thing we discuss much. In her new book, “In Cheap We Trust: The Story of a Misunderstood American Virtue,” Lauren Weber takes on the stereotype and its evolution from Shakespeare’s Shylock to 18th-century dime novels featuring characters named “Grabbenstein” and “Swindlebaum” to the figure of the “international banker.” Weber recently spoke to Tablet Magazine about some of the stereotypes that have become associated with Jews and money – and about her skinflint of a father.

Tablet: You describe your father as “the ultimate cheapskate.” Can you give an example?

Weber: My father is quite eccentric – he really couldn’t care less what other people think. We had a car named Minnie, and when she was 13 years old he gave her a bat mitzvah. It was more like a baptism – he threw a few pails of water over her. There’s very little written about the psychology of cheapness, but people who are frugal tend to be independent thinkers and not susceptible to pressure.

Q. You also talk about how you used to be ashamed of the cheapness, but that now you see it as somehow virtuous, take pride in it, and even practice it yourself.

A. Once I started supporting myself, I realized how hard it is to get by. Being cheap has allowed me so much freedom in my life, especially when I look around and see people who have become slaves to their jobs. Why is there some shame in being frugal? If my friends want to go to dinner but I can’t afford it, why should I feel bad about that?

Q. In today’s economic climate, do you see the idea of cheapness being redeemed?

A. People talk about the “new frugality,” and on some level that’s really gratifying. Many people are being forced to cut back. There are a lot of people who are in serious trouble, but for a lot of other people it just means canceling the cable subscription, the gym membership. But I don’t buy it when people say this is a sea change. We cycle through this sort of thing over and over.

Q. Where does philanthropy fit into the stereotypes about Jews being cheap?

A. It’s a very flexible stereotype, but it all stems from a link between Jews and money. In some ways, Jews refer to it as the redemptive part of the stereotype: See, it’s not all bad, look how much good were doing in the world! It’s something I’m proud of. But even that is double-edged. Some people might look at it as ostentatious. Michael Bloomberg named a residence hall at Princeton after his daughter. I think if I were her, I’d be a little embarrassed about it.

A. The stereotype combines both admiration and resentment, and that’s a particularly American combination. On the one hand, Jews were called miserly; on the other hand, they were called ostentatious. Jews would be closed out of certain resorts because they were vulgar. In the book, I talk about this stereotype of the Jew living in a hovel that was secretly opulent inside. You’re damned if you do, damned if you don’t.

In a fast 7/8 meter, \”Penny Pincher\” seems to come from another time and place. My love of coins shines through this video, hopefully not distracting from the intensity of the music. From the collection \”Six Easy Pieces\”.
SUBSCRIBE: https://www.youtube.com/c/AndrewYorkguitar
ENABLE 🔔 to receive notifications
Sheet music available here (part of the book \”Six Easy Pieces\”): https://andrewyork.net/SheetMusicDownloads.html
Join me on
Facebook: https://www.facebook.com/andrewyorkguitar
Instagram: https://www.instagram.com/andrewyorkmusic/
Twitter: https://twitter.com/andrew_york
Spotify: https://open.spotify.com/artist/5MV6MvG9LFSSmrPqOkpBZQ?si=P9Ahir4NRywwo5UMktP3Q
https://andrewyork.net/
AndrewYork AndrewYorkMusic AndrewYorkGuitar
video editing by Annette York 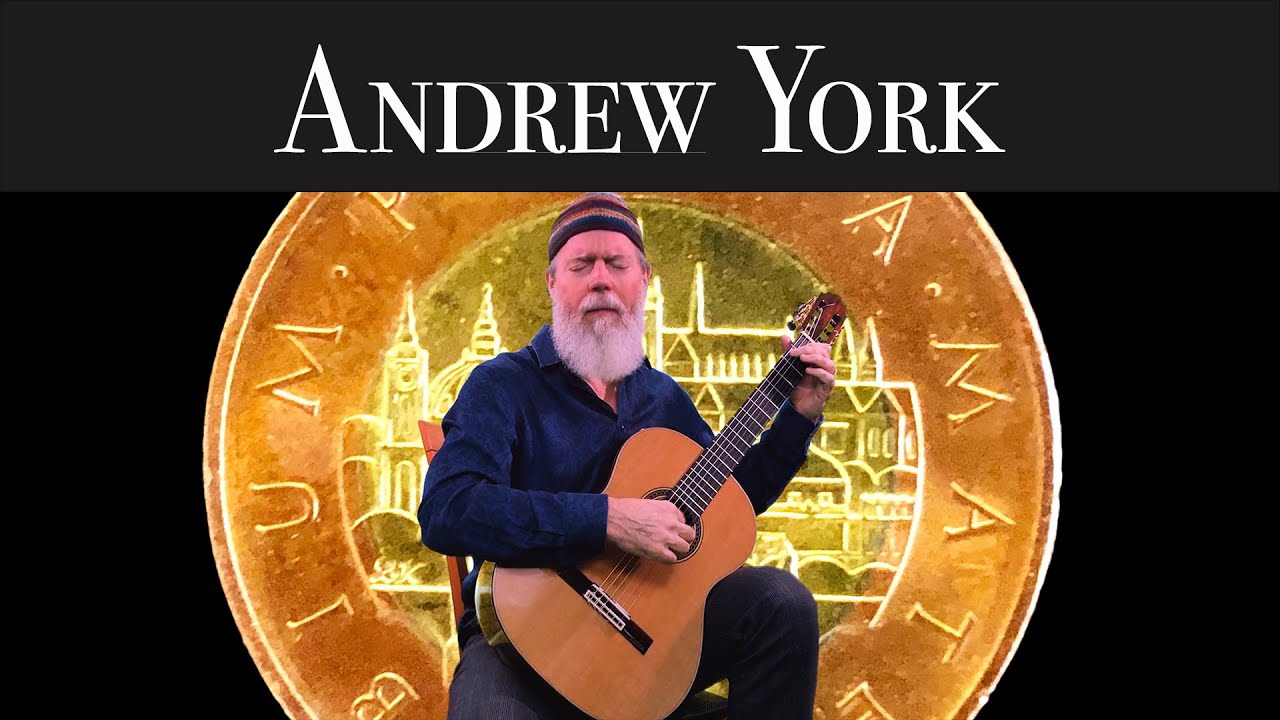 FIRSTLY, I have to say thank you to haru (harukno89) that went to the trouble to fix up the settings of this mv and posted it here (cause my laptop was not leaving me to do so). so, THANK YOU SO MUCH HARURU ♥.
So, about the mv… I wanted to make a short mv of song joong ki’s character, cause he was really funny/cute (and too perv XD) in it ♥. I know the mv sucks like always… but, BUT the movie is really good.
It is really funny and I TOTALLY recommend it, if you’re looking for something more light, just for fun ♥.
THIS VIDEO IS PURELY FAN MADE. I don’t own anything. The clips and music in this video belong to their respective owners, so no copyright infringement intended. 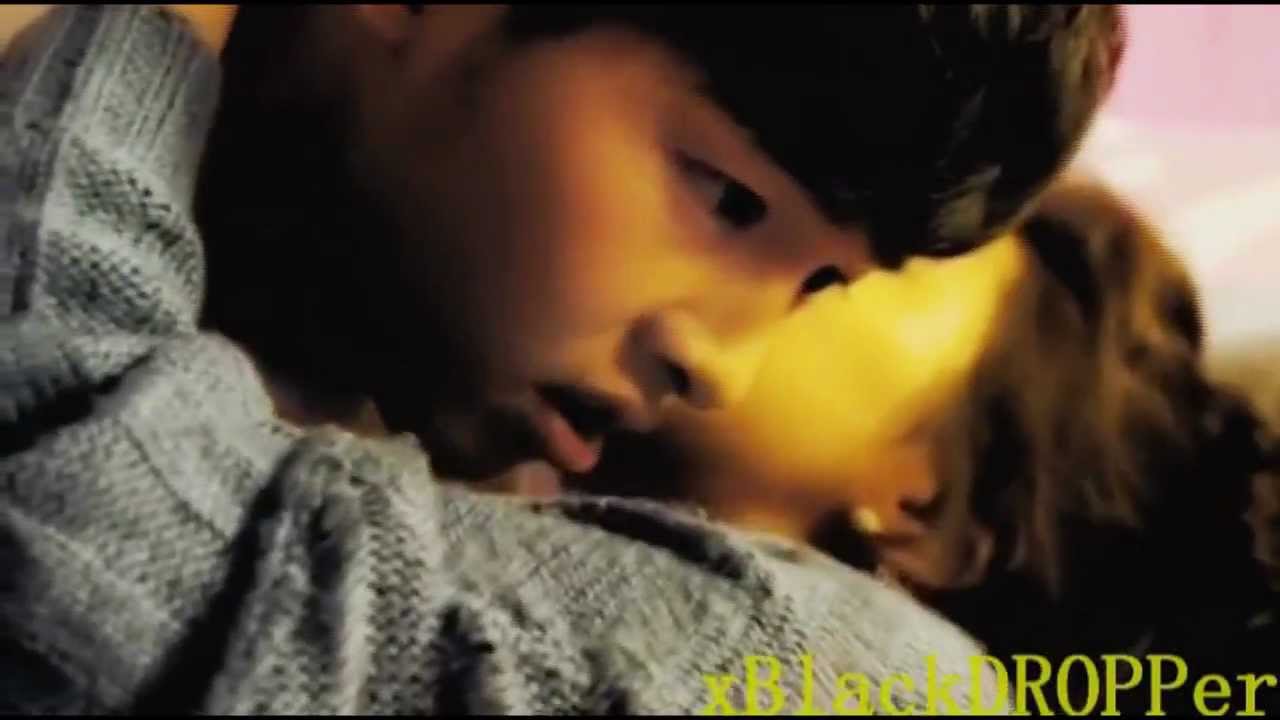 She BURNS Her TRASH in the Garden to Save Money! | Extreme Cheapskates

Subscribe to Extreme Savers for more great clips: http://bit.ly/ExtremeSavers
Torski is an extreme cheapskate, going as far as to burn her own trash, vacuum at night and even throw her kids birthday party at a retirement home in order to save money! 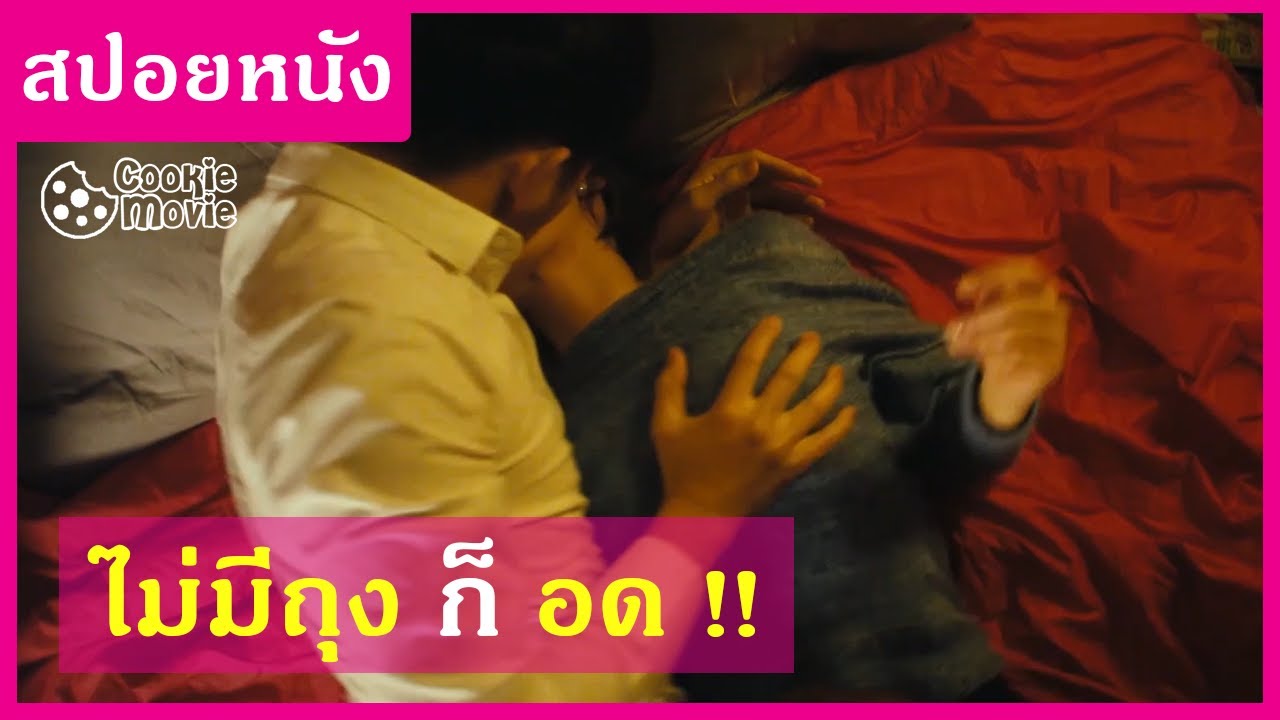 Eunseom (Song Joongki) tries to steal a kiss from Tanya (Kim Jiwon) but she puts him in his place 🙂
Subscribe to The Swoon: https://bit.ly/2IiIXqV
Watch Arthdal Chronicles on Netflix: https://www.netflix.com/title/81028895

ABOUT THE SWOON
Welcome to The Swoon, your allaccess pass behind the scenes of your favorite Korean dramas. Get up close and personal with the stars. Tell us what you love to watch, what endings made you want to tear your hair out, and what keeps you coming back for more, ever optimistic that the next one will be The One.
For the fans.
Powered by Netflix.
All biases welcome.
Shows featured might not be available in all markets. 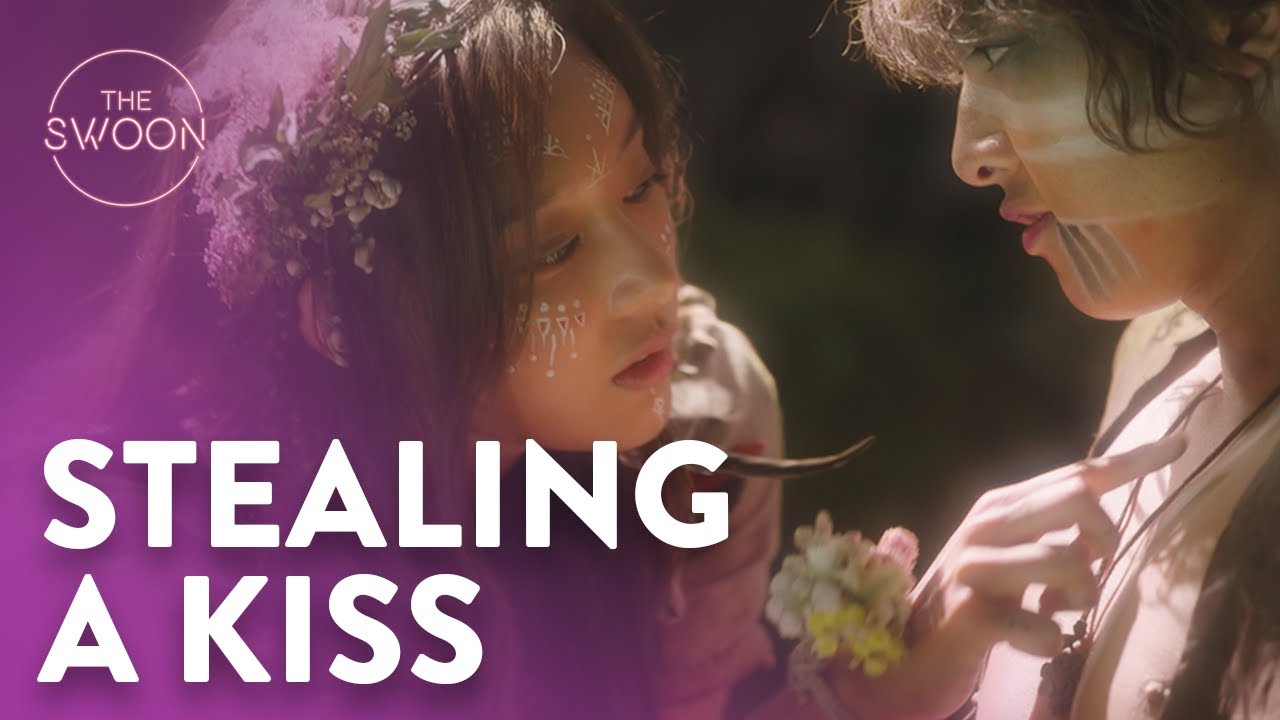