After last season’s impressive run to the NBA Finals, the Phoenix Suns knew that this offseason would be important for keeping the team’s core together. On Sunday, the franchise took a step closer to keeping their unit in tact.

According to ESPN’s Adrian Wojnarowski, Mikal Bridges has reportedly agreed to a contract extension that will keep in Phoenix long term. The deal will pay the 25-year-old wing $90 million over the next four seasons, all of which will be guaranteed.

Bridges, who began his career with the Suns in 2018, has blossomed into one of the brightest two-way players in the league. He averaged 13.5 points, 4.3 rebounds, 2.1 assists and 1.1 steals for the Suns last season, while shooting 42.5 percent from three in 72 starts for Phoenix during the regular season.

Bridges continued his impressive run in the playoffs, where he often drew the toughest defensive assignment. He’ll now look to help the Suns remain in contention for the next few years.

Bridges wasn’t the only one excited to see a deal get done. Many NBA fans and even current players took to Twitter to celebrate and discuss the 25-year-old’s new contract.

$90M for Mikal Bridges is tremendous value. Someone was gonna throw huge $$ at him next summer if the Suns had let this go to RFA. Very good news they got this done

Bridges isn’t the first player from the Suns NBA Finals roster that’s re-upped with the organization. Earlier this offseason, point guard Chris Paul signed a four-year deal, worth up to $120 million.

However, Phoenix still hasn’t locked down a key member of their young core: center DeAndre Ayton. The former No. 1 overall pick made a major leap last season and is eligible to sign a max extension, but hasn’t been able to work out a new deal with the Suns.

After Bridges inked his contract on Sunday, other NBA fans wondered what it might mean for Ayton’s prospects at getting signed before the league’s deadline on Monday.

To reiterate: I would breathe a sign of relief. $22.5 million average for Mikal Bridges is a very good deal and fair for him, I think.

Deandre Ayton is going to get a max … extension by tomorrow or this coming offseason. You hope there’s no hard feelings if it’s the latter.

With Mikal Bridges now locked in for below market-value, Phoenix really has no good reason not to max out Ayton. Even if they don’t think he’s worth it, on balance, they’d be getting their two big deals this offseason done at roughly the right combined price.

Suns owner Robert Sarver will need to be willing to foot a large bill if the franchise wants to keep Ayton, which isn’t something he’s done much of in the past. If Phoenix is serious about contending for the next few years, paying the luxury tax will likely be a necessity.

The Suns took a step in the right direction at rounding out their roster for the future with the Bridges contract on Sunday. Time will tell if they can strike a deal with Ayton before Monday’s deadline. 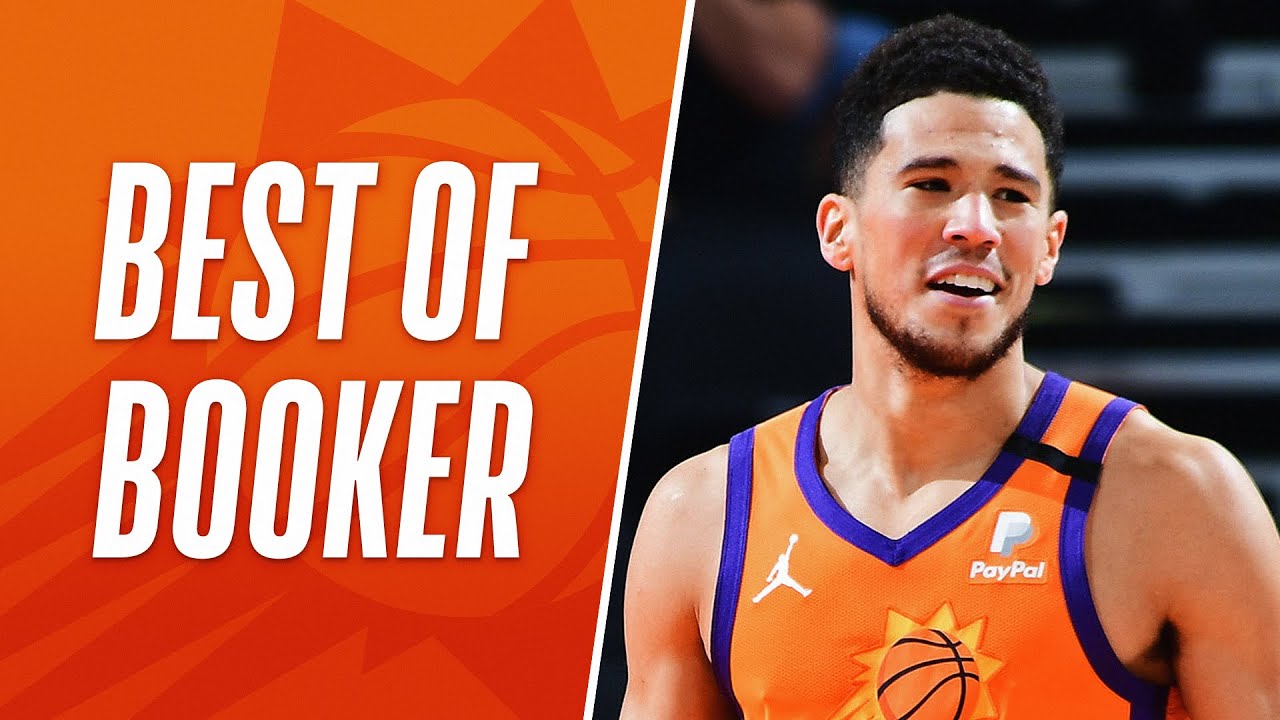 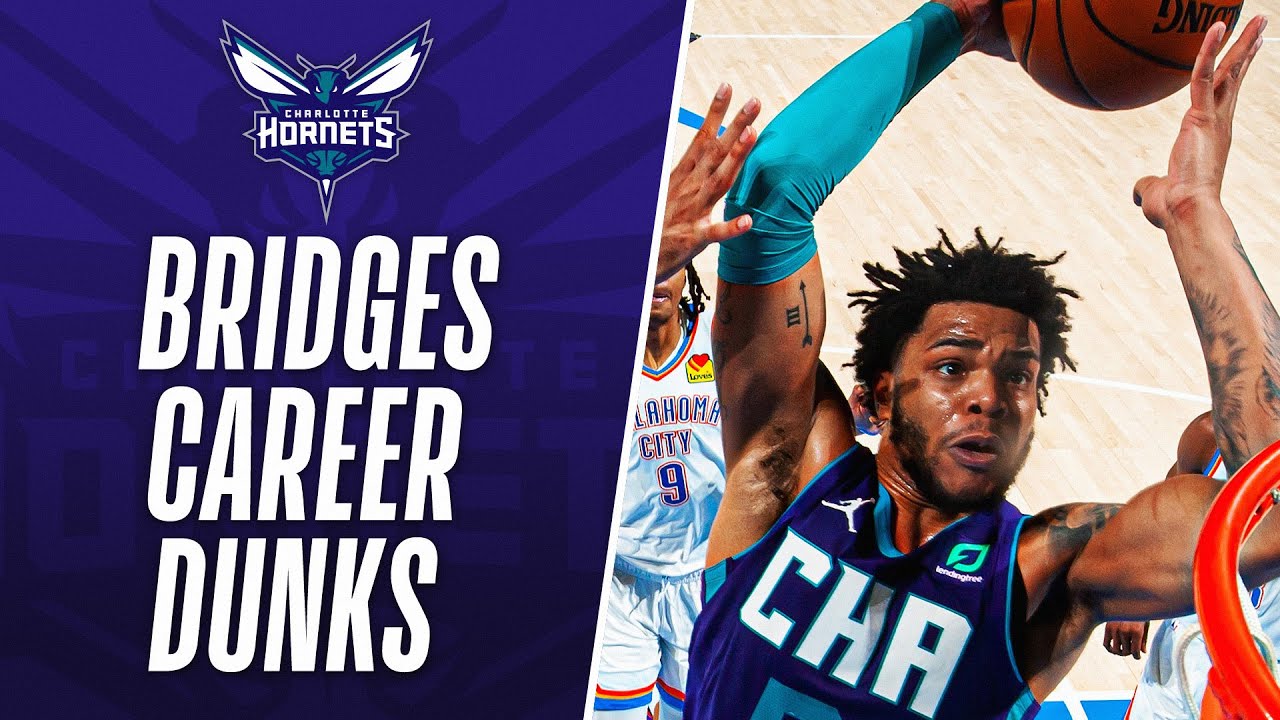 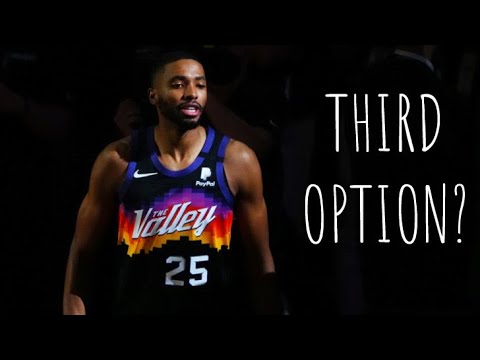 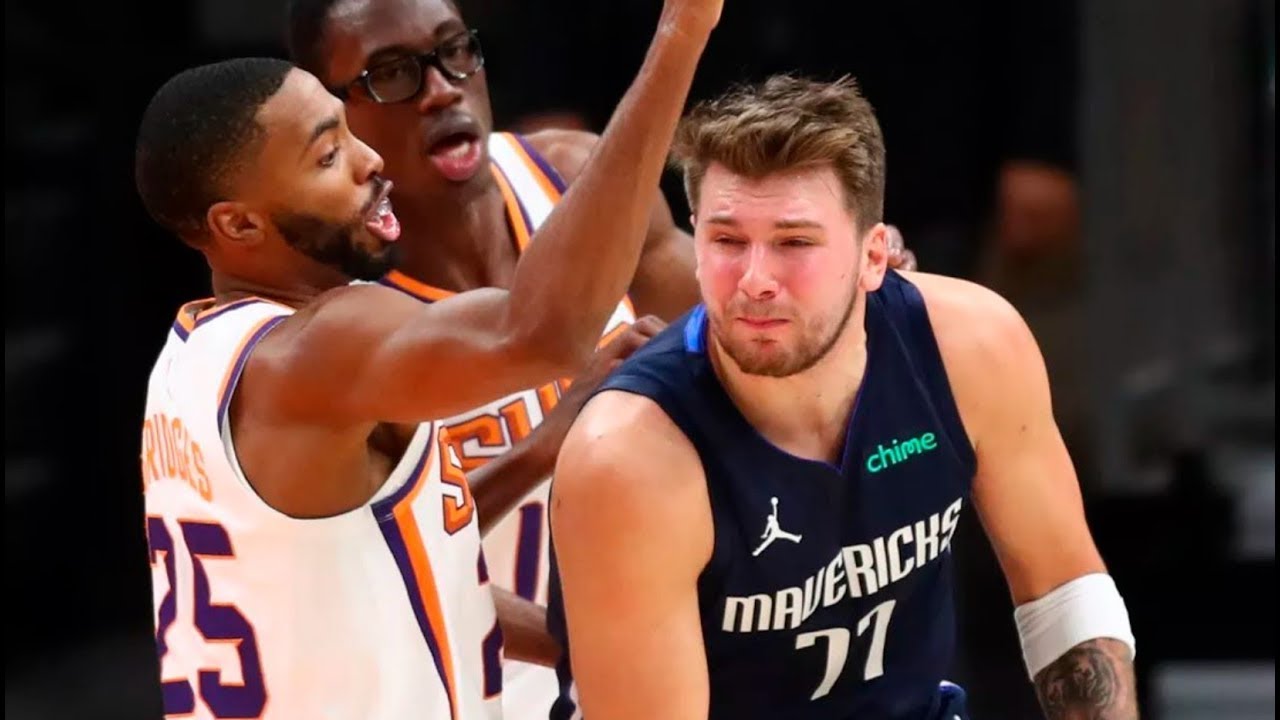 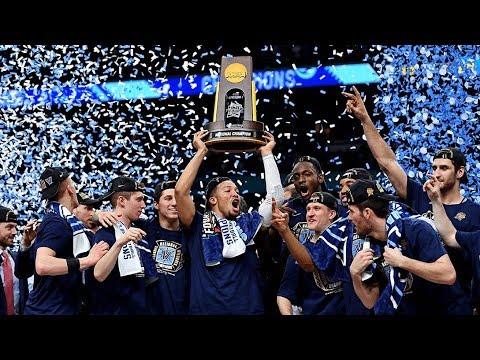