The South Korean historical romance drama ‘Moon Lovers: Scarlet Heart Ryeo’ is adapted from the Chinese novel ‘Bu Bu Jing Xin’ by Tong Hua. It tells the story of a 21st-century woman who travels back in time to the Goryeo era. She wakes up in Hae Soo’s body and falls in love with the kind and gentle 8th Prince, Wang Wook and later Wang So, the 4th Prince who is feared by many. As the story progresses, she is unintendedly torn between the devious ways of the Royal family to claim the throne.

Moon Lovers: Scarlet Heart Ryeo Cast: Who is in it?

Li Ji-Eun (‘My Mister’ and ‘Hyori’s Bed and Breakfast’) popularly known by her stage name IU plays the role of 25-year-old Go Ha-jin who is transported from modern times to the time of Goryeo dynasty. She is in the body of a 16-year-old girl named Hae Soo. Ha-jin finally accepts her new reality and eventually falls in love with the fearsome 4th Prince, Wang So. The dysfunctional royal family uses her as a pawn in the game of politics and power. The life of the man she loves is at stake. She must make a decision to either save or condemn this man’s life.

Lee Joon-gi (‘The King and the Clown’, ‘My Girl’ and ‘Iljimae’) stars as the 4th Prince Wang So (Emperor Gwangjong), who covers his face with a mask and is given the deprecatory tag of ‘Wolf Dog’. Because of his atrocious history as a royal captive to the Kang family, the character kicks off as a splendid, frigid and reticent man. Society treats him as an outcast which incites his purpose to return to Kaesong and be a part of the family that had initially dismissed him. Although a restrained person, he eventually falls in love with Hae Soo due to her kind demeanor.

Kang Ha-Neul (‘Incomplete Life’ and ‘Two Weeks’) stars as the 8th Prince Wang Wook. He is recognized for his benevolent behavior. As he is a prince, his mind is generally preoccupied with worries and is solemnly responsible for running a household, which puts him in a despondent life. In addition to this, his marriage with Lady Hae is not based on love and is rather a political marriage.

Hong Jong-hyun (‘Vampire Idol’, ‘Jeon Woo Chi’ and ‘Dating Agency: Cyrano’) plays the character of the 3rd Prince Wang Yo, who is portrayed as an extremely power-hungry man, with a sharp mind to understand, learn and devise ideas. Being an ambitious man, he has a keen eye for the throne and does not miss a single opportunity to achieve what he wants.

Moon Lovers: Scarlet Heart Ryeo Plot: What is it about?

During the Goryeo era, Hae Soo born into the noble Hae Clan is a cousin of Lady Hae Myung-hee. After the death of her mother, Lady Myung-hee raised her as her own daughter. Days pass, and at one point, Myung-hee becomes ill. They migrate to Songak, where Soo is to look after her and keep her company.

Everything goes smoothly, until Soo falls and hits her head in the enormous washing area of Songak and evidently dies for a short while, before Go Ha-jin a 25-year-old woman from the modern times takes over her body after she drowns during a solar eclipse in her time, unbeknownst to anyone else. This sudden change in her personality is noticed by her cousin and the servant. However, surrounding people believe that her personality was only a change brought upon her by hitting her head and nearly dying.

As her cousin is married to one of the sons of King Taejo, and because of her relaxed and light-hearted demeanor, she befriends several of the princes in the blink of an eye. Even though she is well versed with the fact that the palace intrigues over the succession to the throne should not concern her, she later finds herself unwittingly trapped in the clash and tussle between the princes at Wang’s House, for the throne. There, she ultimately falls in love with the 4th Prince Wang So, who hides his face behind a mask, making people quiver with fear and hence, is given the tag of ‘dog-wolf’.

The drama serves us the peppered blend of emotions, power, and politics as several of the princes fall in love with her and, she on the other hand, in all innocence, becomes a puppet of the maladjusted royal family in the quest for the throne.

‘Moon Lovers: Scarlet Heart Ryeo’ Season 1 premiered on SBS from August 29, 2016, to November 1, 2016, for 20 episodes. The show faced criticism for its performance, direction, and screenplay in spite of its high budget and ensemble cast. However, the show greatly impacted the audience, and the fans are still waiting for any update regarding season two.

The die-hard fans of the show even filed online petitions requesting SBS to bring back the historical drama. In an interview, Lee Joon-gi, the cast member, hinted returning to the screen with co-star Lee Ji-Eun, but despite all these petitions and hints, it is unlikely that ‘Moon Lovers: Scarlet Heart Ryeo’ Season 2 will be released.

In the event that ‘Moon Lovers: Scarlet Heart Ryeo’ Season 2 takes place, we do not expect the release date to be anytime before 2022. We will update this section as we get more information regarding the show’s future.

Check out the trailer of ‘Moon Lovers: Scarlet Heart Ryeo’ below. 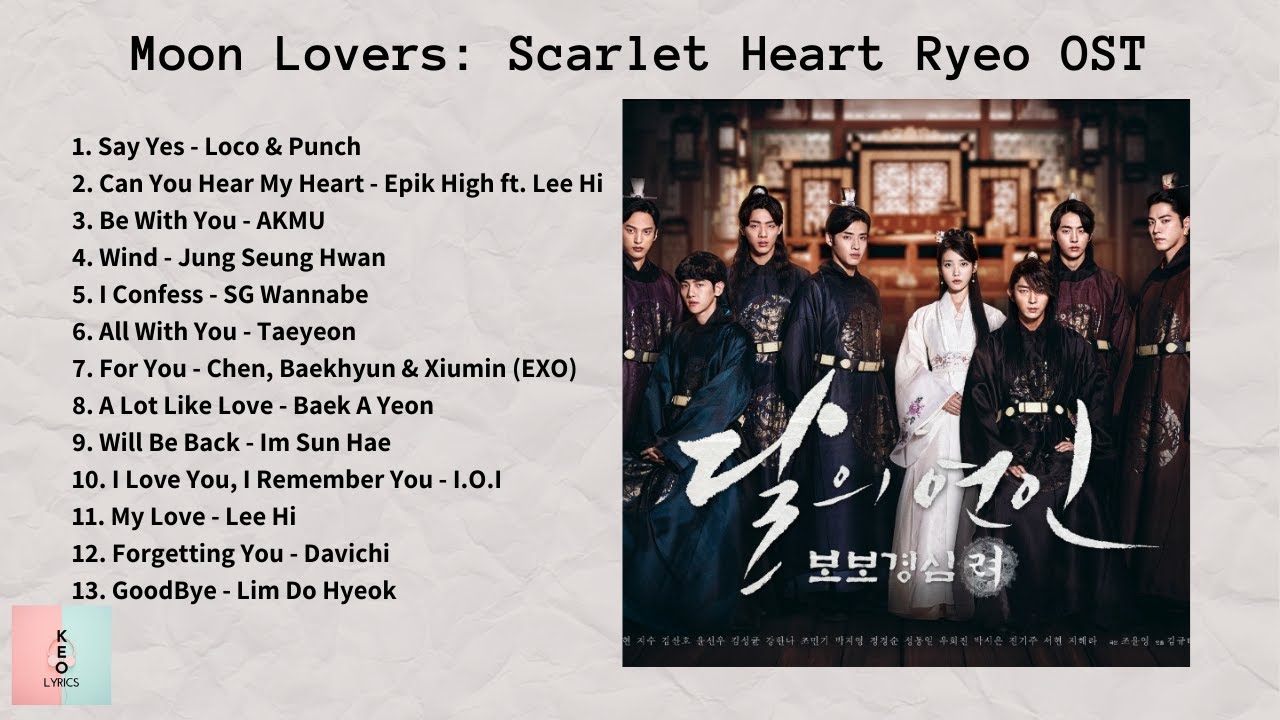 DRAMA TITLE : Scarlet Heart Ryeo
SONG TITLE: Will Be Back by Im Sun Hae
I really want to give this song justice.. It’s a beautiful and sorrowful song. I hope by watching this video, you will always remember the heartwrenching moments of this drama (Scarlet Heart Ryeo).
Let me know how you guys think.. Comments or suggestions are always welcome. Hope you enjoy~ 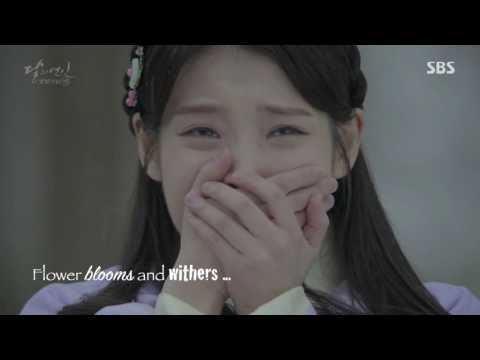 Full Episode Engsub: https://bit.ly/3f7GAo3
Subscribe Moon Lovers: Scarlet Heart Ryeo: https://bit.ly/2MyUR0D
MoonLoversScarletHeartRyeo Koreandrama LeeJoonKi
This drama is based on Chinese novel “Bu Bu Jing Xin” by Tong Hua which was originally published online in 2005 on Jinjiang Original Network. The novel also adapted into the chinese television series “Scarlet Heart” which was aired in Hunan Broadcasting System (HBS) from 2011Sep10 to 2011Sep29 and also “Scarlet Heart 2” which was aired in Zhejiang STV (ZJTV) from 2014Apr22 to 2014May07. This drama was fully preproduced before airing which is a departure from the liveshoot production format that characterizes most Korean dramas. The Filming Began on 2016Jan and Completed on 2016June30. The series will be simulcast in China, Japan and Hong Kong. The story set up in the early of Goryeo regime. Hae Soo (IU), a 25 year old girl from modern era got transported back to Goryeo dynasty and got trapped in the conflicts and struggles between princes of Wang’s House. There, she falls in love with Wang So (Lee Joon Ki) who makes other people tremble with fear. 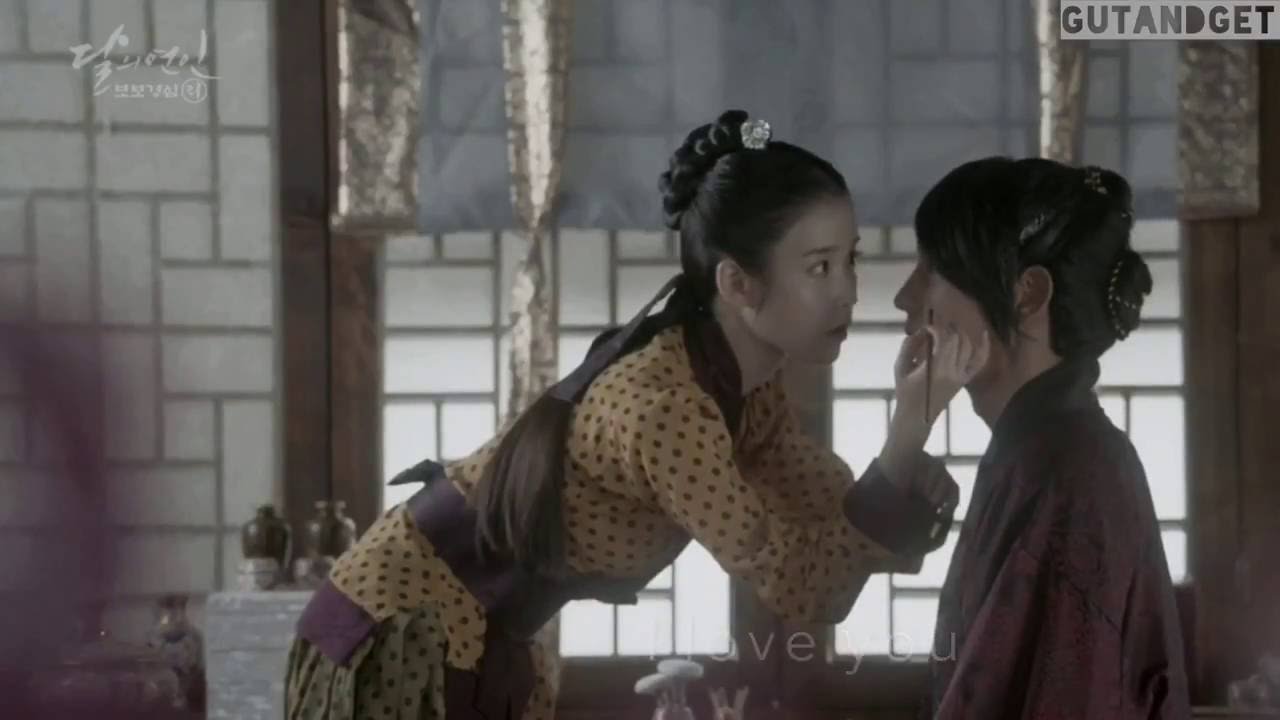 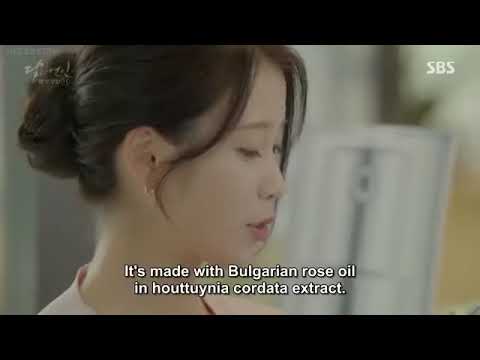