remember war of the son: คุณกำลังดูกระทู้

Let’s remember why this drama broke my heart again…

First of all, it might be because of personal reasons, but I have a very hard time watching anything about Alzheimer’s disease. It makes me very, very sad. It’s such a terrible disease. Still, I did like this drama, for the following reasons.

I’ve said it before, Yoo Seung Ho is a terrific actor, although he’s still so young. The emotion he can convey only with his eyes is very impressive. His character, Seo Jin Woo, goes through quite different stages during this drama, and Yoo Seung Ho got it perfectly. From a heartbroken son, to a strong and confident lawyer and finally a victim of Alzheimer’s disease, Yoo Seung Ho’s performance was not only believable, but incredibly moving.

Park Dong Ho was such an interesting, multi-layered character. Under his extravagant fashion and apparent questionable morals, we find out a tormented character who actually sincerely cares for Jin Woo. I loved how flamboyant he was and how he evolved throughout the series, ending up really helping Jin Woo.

Jun Kwang Ryul is an actor we see a lot in Korean dramas, and I must say he’s pretty good at being the nice but heartbreaking character. He made me cry so much in this. I can’t forget one scene at the beginning, when father and son were living happily together. Jin Woo’s father notices his son’s phone is broken, so he bought a new one for him… and then we see that he did that many times already but forgot about it. How happy he is to offer a gift to his son, and how Jin Woo tries hard not to show his sadness… OMO. My heart.

After he is sent to jail, it becomes even more heart-wrenching, as he sometimes forgets about Jin Woo, and sometimes remembers, and realizes that he forgot. I don’t even have words to describe how sad it was.

There’s no nuance with Nam Gyu Man: he is 100% despicable. I often find it hard to believe when a character is so evil without apparent reason, but in this case, Nam Gyu Man clearly has some psychopathic tendencies. His confidence, complete absence of regrets and anger bursts make him very scary. Nam Koong Min does a very good job at portraying him.

Park Min Young is a talented actress, and she did very well in this. Her character wasn’t as strong as Jin Woo, Dong Ho or Nam Gyu Man, but I liked how she supported Jin Woo until the very end, although she knew how it would eventually end. That was very touching.

Many secondary characters were interesting, such as Attorney Song, who failed to defend Jin Woo’s father but ended up working with Jin Woo.

Nam Yeo Kyung, Nam Gyu Man’s sister, was interesting as well. At first she simply seems like a clueless rich girl, but she slowly realizes the evil deeds of her family and ends up standing against them. It seems the Nam family wasn’t completely bad after all.

In hindsight, I think the ending was appropriate. Of course, I was frustrated that Jin Woo decided to disappear and never accepted In Ah’s will to remain by his side. But I can’t really see another way this drama could have ended. To be perfectly honest, it may sound harsh but if In Ah had indeed stayed with him, I would have felt sorry for her as well. Living with someone with Alzheimer is so, so difficult and she is still so young… But of course, that’s the kind of perfect love we see in Kdramas. I would totally respect that. And the final episode was left open enough so it’s up to the viewer to decide if In Ah went back to Jin Woo or not. I really appreciate that.

This drama wasn’t perfect, but the great characters and amazing acting made it well worth the watch. But keep the tissue box nearby! 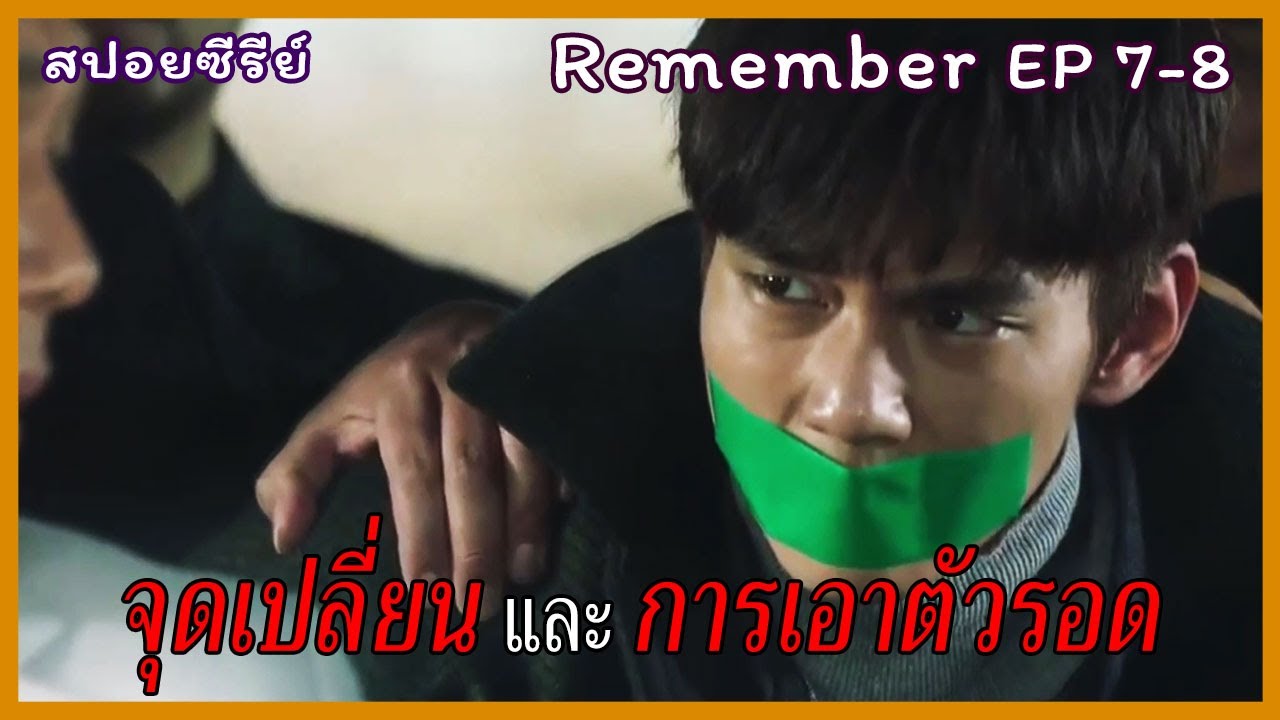 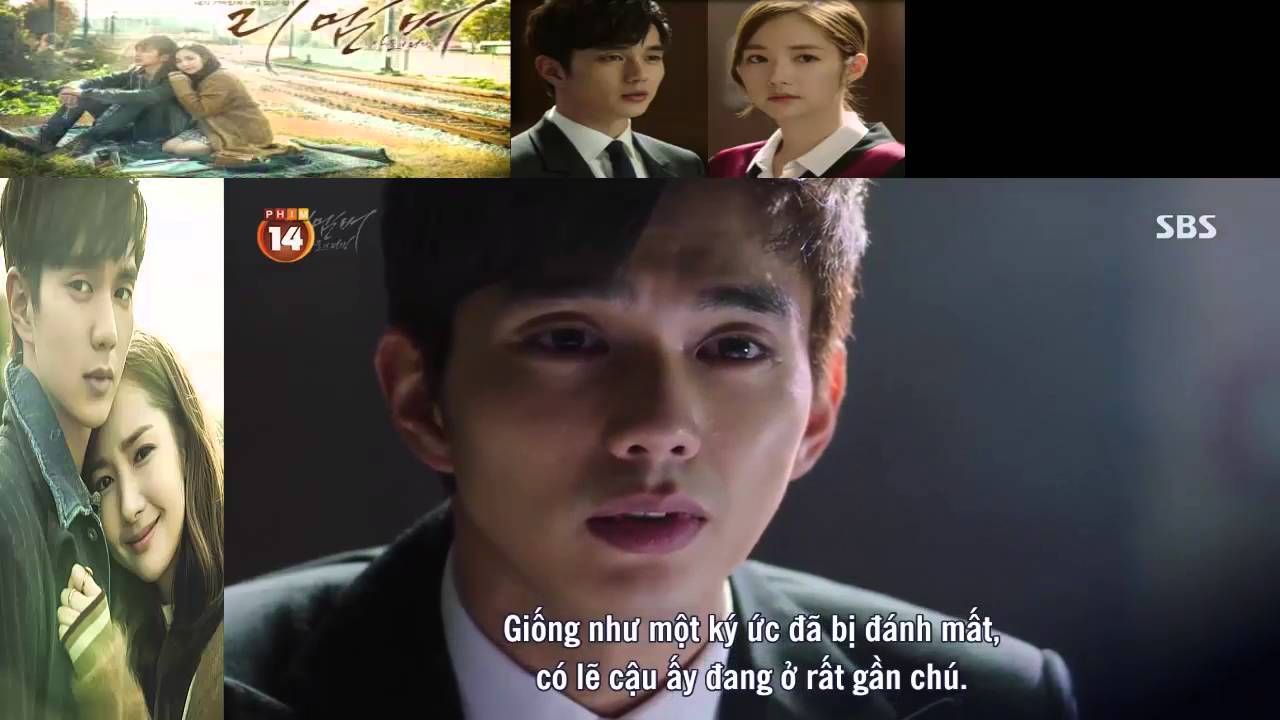 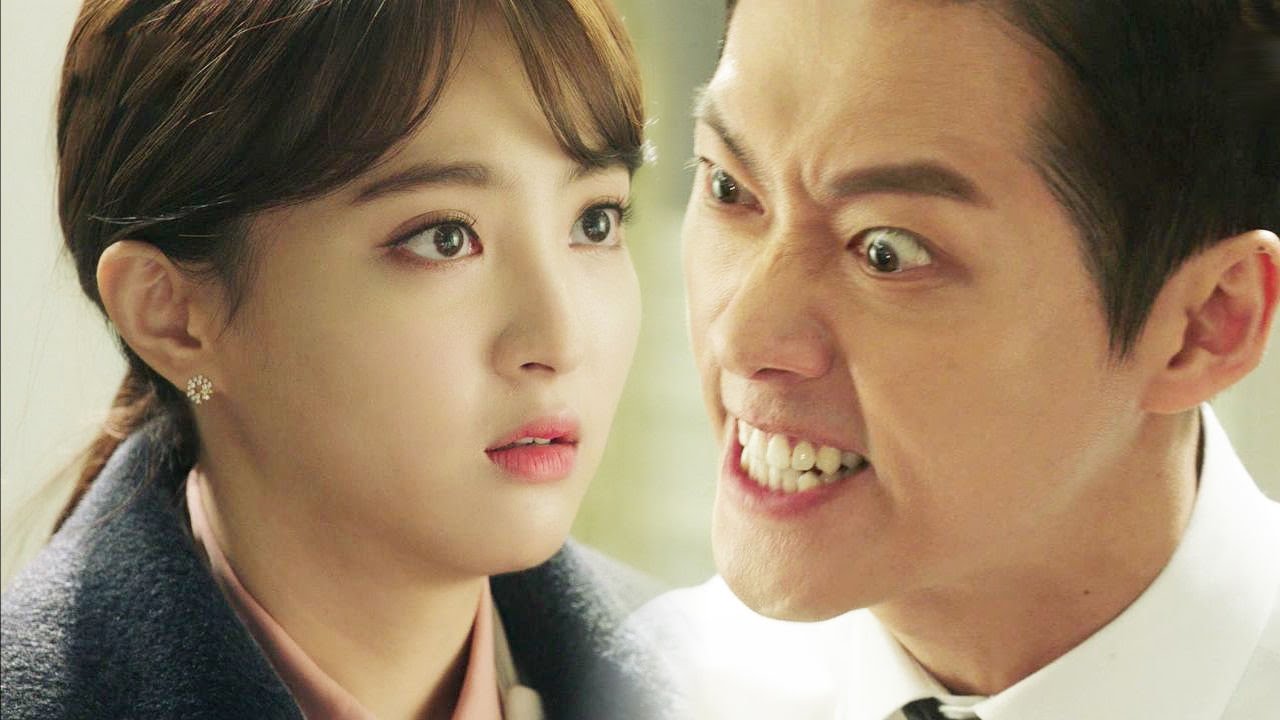 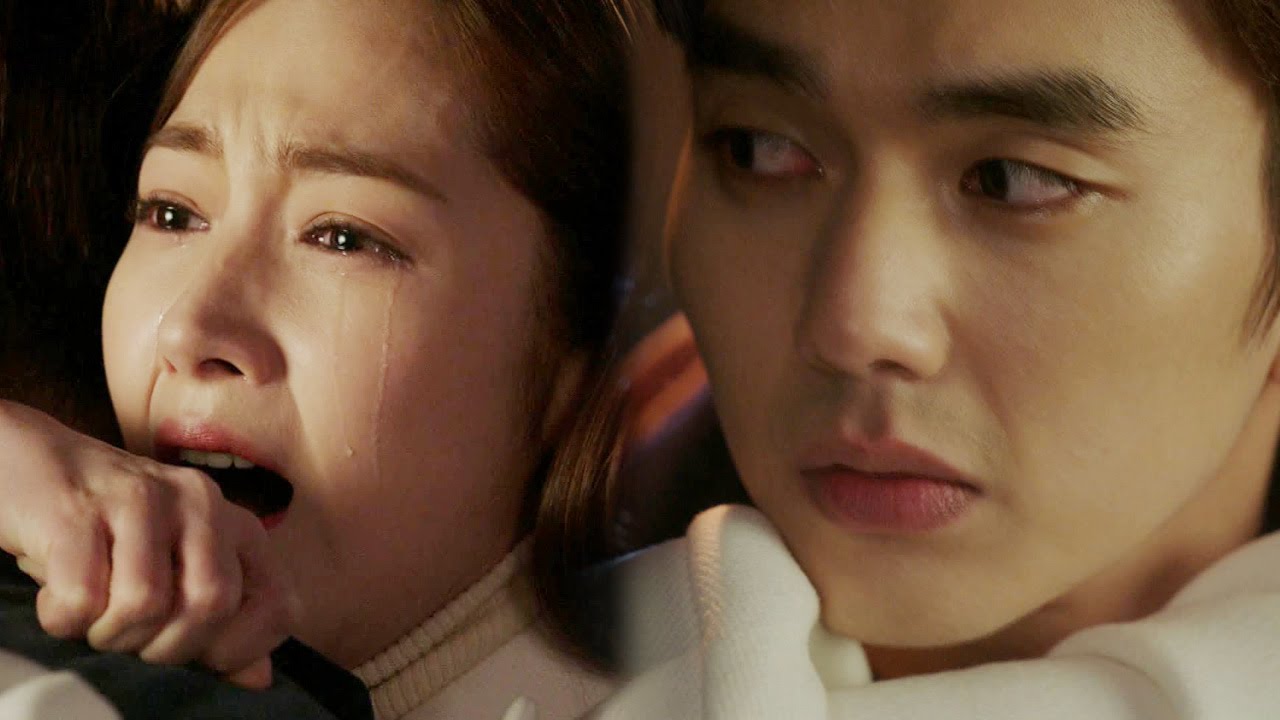 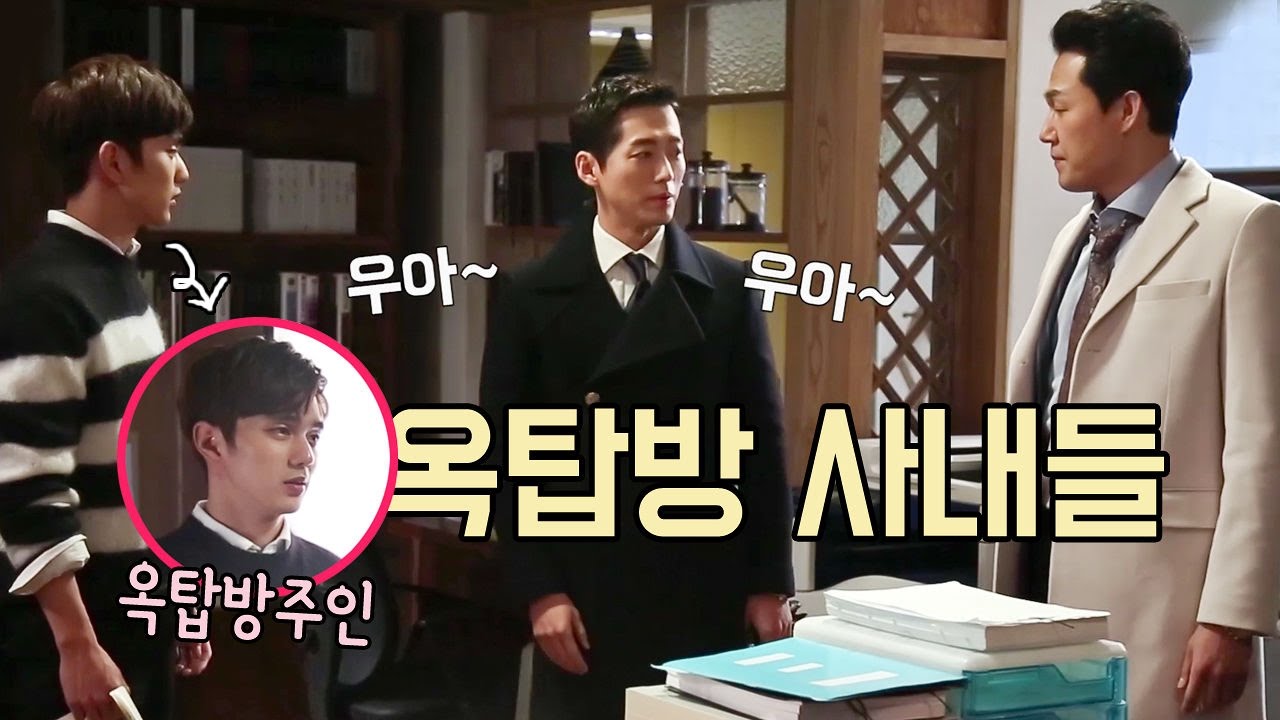 ขอบคุณที่รับชมกระทู้ครับ remember war of the son