J.K. Rowling was born Joanne Rowling. After her publisher recommended she use a gender-neutral pen name, she chose J.K., adding the middle name Kathleen. She published her crime fiction series, which includes The Cuckoo’s Calling, under the pseudonym Robert Galbraith.

J.K. Rowling started writing about Harry Potter after graduating from the University of Exeter. After a brief marriage and the birth of her daughter, Rowling settled in Edinburgh and lived on public assistance between stints as a French teacher and writing. After many rejections, Harry Potter and the Philosopher’s Stone was published to immediate success.

In addition to the Harry Potter books, J.K. Rowling wrote such companion volumes as Fantastic Beasts & Where to Find Them (2001) and cowrote a story on which the play Harry Potter and the Cursed Child (2016) was based. Her adult fiction includes The Casual Vacancy (2012) and the Cormoran Strike series (as Robert Galbraith).

J.K. Rowling is the British author who created the popular and critically acclaimed Harry Potter series (seven books published between 1997 and 2007), about a lonely orphan who discovers that he is actually a wizard and enrolls in the Hogwarts School of Witchcraft and Wizardry.

After graduating from the University of Exeter in 1986, Rowling began working for Amnesty International in London, where she started to write the Harry Potter adventures. In the early 1990s she traveled to Portugal to teach English as a foreign language, but, after a brief marriage and the birth of her daughter, she returned to the United Kingdom, settling in Edinburgh. Living on public assistance between stints as a French teacher, she continued to write.

The Harry Potter series sparked great enthusiasm among children and was credited with generating a new interest in reading. Film versions of the books were released in 2001–11 and became some of the top-grossing movies in the world. In addition, Rowling wrote the companion volumes Fantastic Beasts & Where to Find Them (2001), which was adapted into a film series (2016, 2018) that featured screenplays by Rowling; Quidditch Through the Ages (2001); and The Tales of Beedle the Bard (2008)—all of which originated as books read by Harry Potter and his friends within the fictional world of the series. Proceeds from their sales were donated to charity. She later cowrote a story that became the basis for the play Harry Potter and the Cursed Child, which premiered in 2016 and was a critical and commercial success, winning an unprecedented nine Olivier Awards, including best new play. In the production, Harry is a husband and father but is still struggling with his past, while his son Albus must contend with his father’s legacy. A book version of the script, which was advertised as the eighth story in the Harry Potter series, was published in 2016. Two years later the play transferred to Broadway, and in 2018 it won six Tony Awards, including best new play.

Rowling made her first foray into adult fiction with The Casual Vacancy (2012; TV miniseries 2015), a contemporary social satire set in a small English town. In 2013 it was revealed that the author had penned the crime novel The Cuckoo’s Calling, using the pseudonym Robert Galbraith. The Silkworm—the second book in the series, which centred on the detective Cormoran Strike, a down-on-his-luck war veteran—was released in 2014. Later installments included Career of Evil (2015), Lethal White (2018), and Troubled Blood (2020). A television series based on the books premiered in the United Kingdom in 2017 and in the United States the following year. In May 2020, during the COVID-19 pandemic, Rowling began serializing a new children’s book, The Ickabog, for free online; it was published in November. She described the fairy tale, which was unrelated to Harry Potter, as an exploration of “truth and the abuse of power.” She later published The Christmas Pig (2021), about a boy who loses his favourite toy and then embarks on a fantastical quest to find it.

Rowling was appointed Officer of the Order of the British Empire (OBE) in 2001. In 2009 she was named a chevalier of the French Legion of Honour. 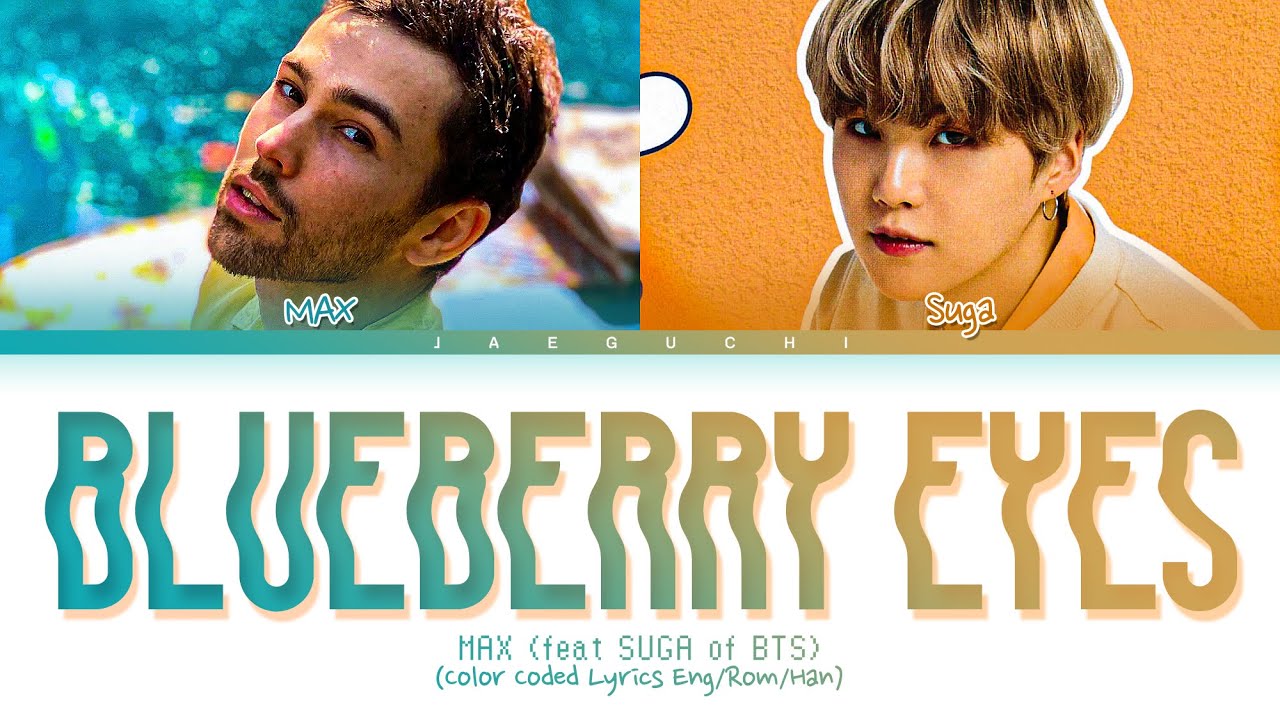 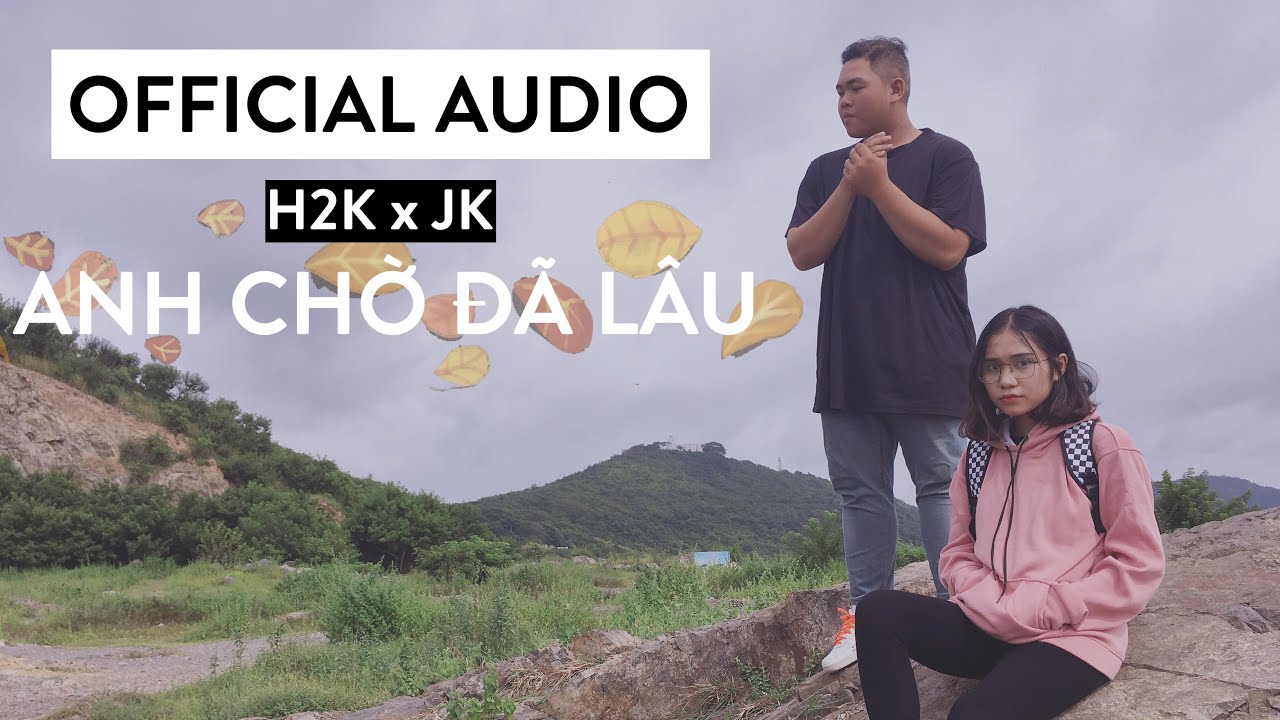 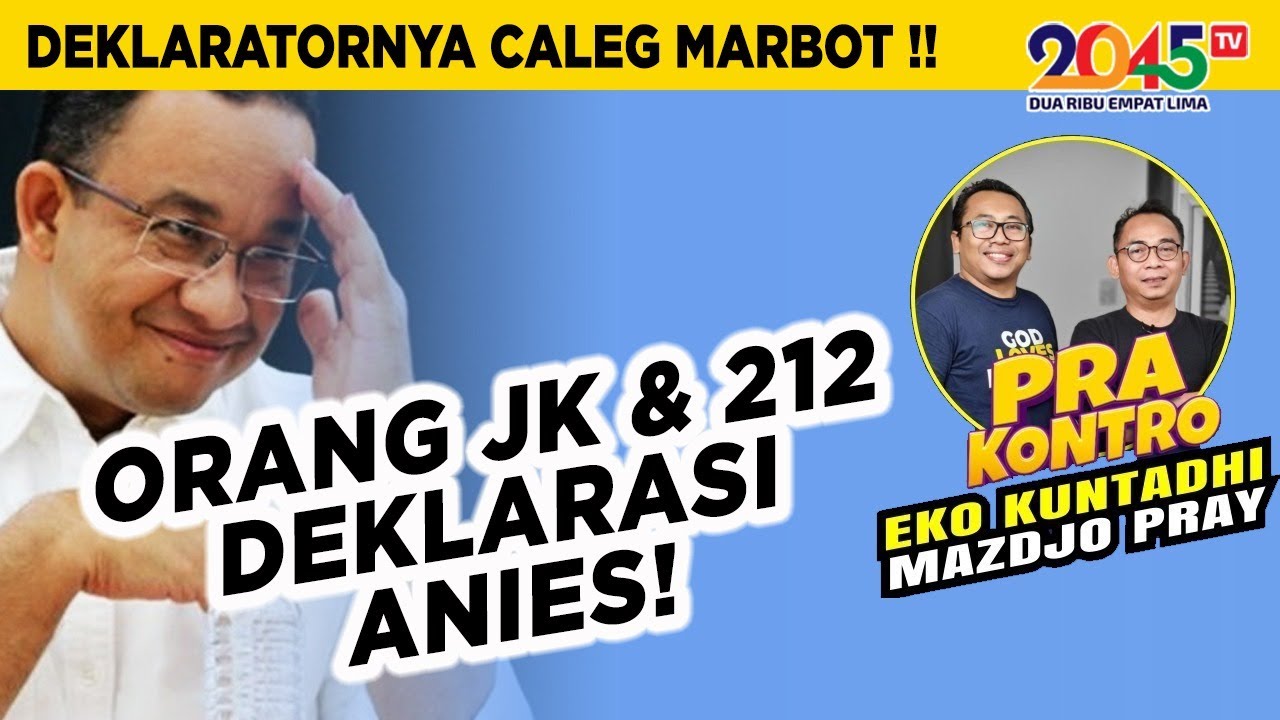 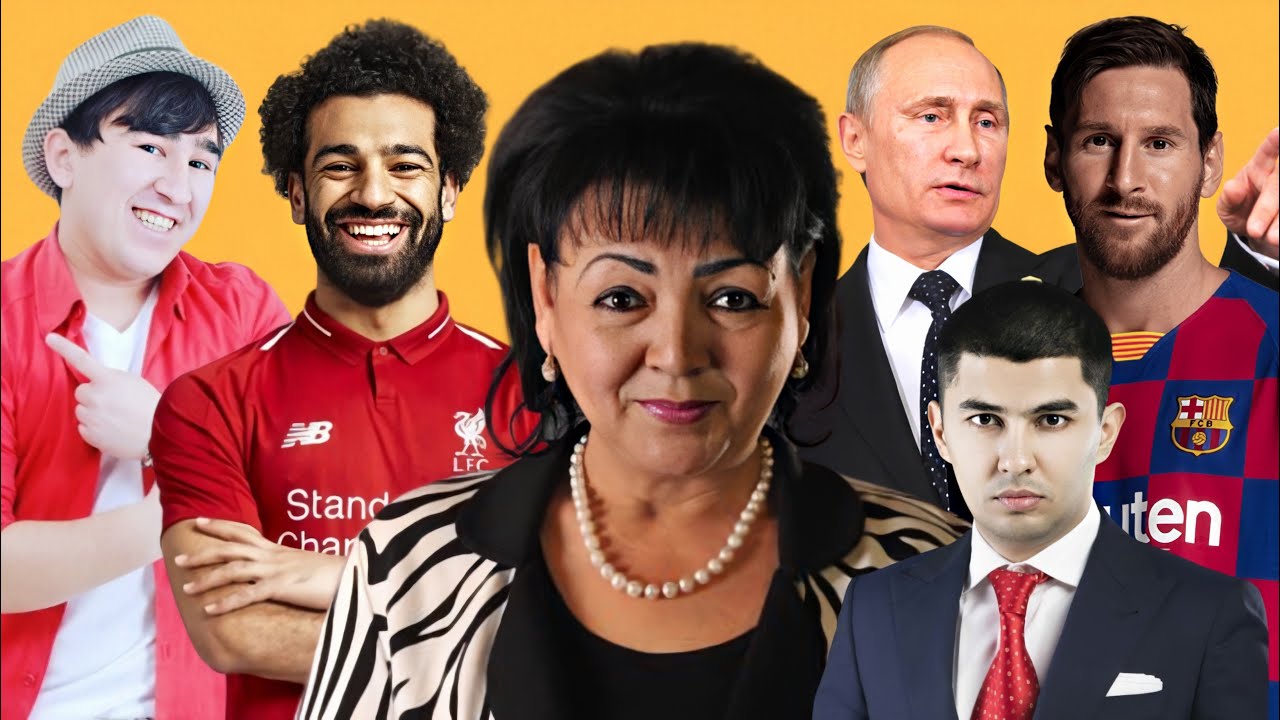 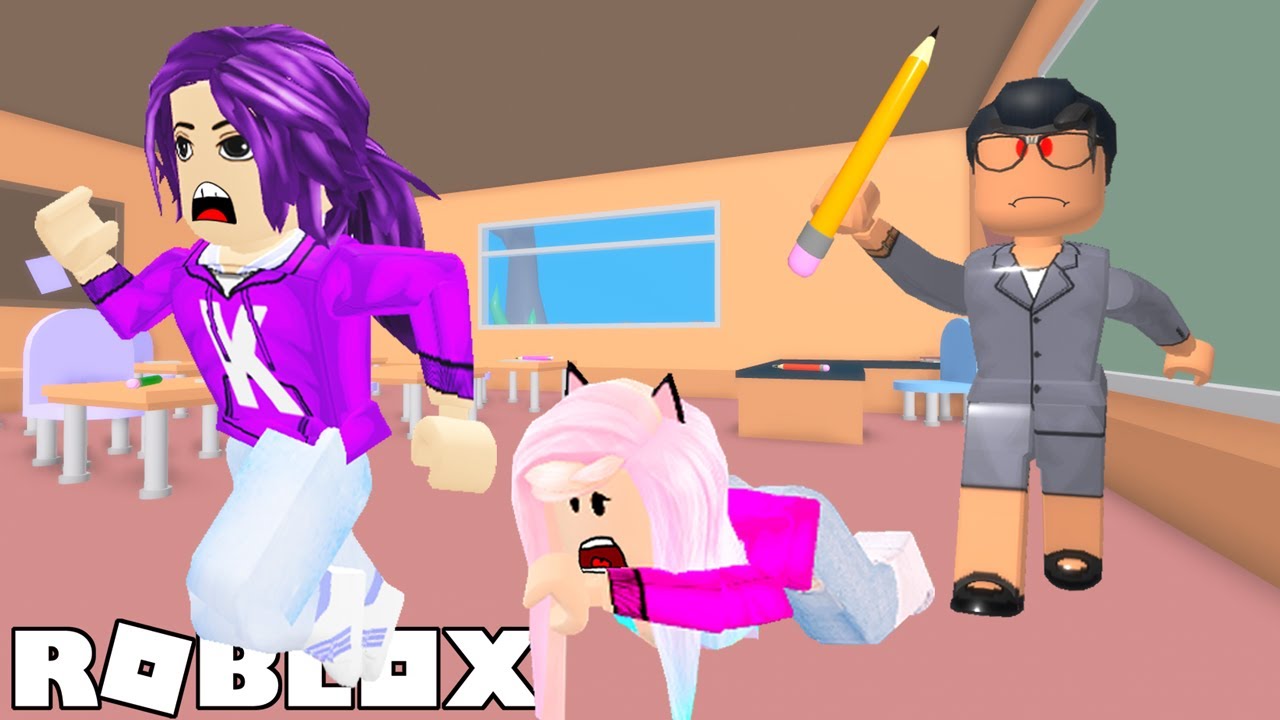