In 1984, audiences were introduced to Daniel LaRusso, portrayed by Ralph Macchio, in the martial arts film The Karate Kid. At the start of the movie, the West Valley High School student was 17-years-old. Later in the film, he celebrates his 18th birthday at Mr. Miyagi’s house. His mentor gives him a cake, a gi made by his late wife, and a yellow Ford.

After receiving the car, Daniel tells his sensei “you’re the best friend I’ve ever had,” to which he responds “you pretty okay too.”

Although he played a teenager, Macchio was 21-years-old when he was cast for the role. In a 2018 Sports Illustrated interview with the cast and crew of The Karate Kid, the film’s writer Robert Mark Kamen recalled first meeting the actor while he was auditioning to play Daniel. He noted that his small stature made him perfect for the role.

“I open the door and there’s Ralph: no musculature, a skinny little string bean of a kid. He wasn’t particularly coordinated for martial arts. I showed him some simple blocking and punching moves and he couldn’t do them at all. I said: ‘That’s perfect. We have a kid that knows nothing.’ I wanted a wimp. And Ralph is the paradigmatic wimp,” said Kamen.

Randee Heller, who played Lucille LaRusso, then revealed that she was under the impression that Macchio was a teenager. She told the publication:

I auditioned and I got a callback. Then I read with Ralph. I walked out of there and I go: ‘Wow, he’s such a mature person for 16 years old!’

Macchio proceeded to clarify that he “was 21” when he met Heller. By the time the film premiered, the actor was a few months shy of turning 23.

“The Macchio family curve means that you take off six years [from your age] and that’s how old you look,” explained the actor.

During the production of the 1989 movie The Karate Kid Part III, Macchio was in his mid-20s. His character, however, was still a teenager.

The actor was also ten years older than his co-star Robyn Lively, who played Jessica Andrews. In a 2017 interview on the Below the Belt Show podcast, the actress revealed that her character was supposed to be Daniel’s girlfriend. However, the script was edited so that her character had an off-screen boyfriend as Lively was 16 and Macchio was 26.

“I was scripted to be the girlfriend, but then the age difference was so awkward that they ended up changing it so that I would just be his friend… Especially at the time, you know, I was 16 he was quite a bit older than me then. He was married. I was just a teenager,” explained the actress.

Macchio is currently 59-years-old but still has a youthful appearance. While speaking to People magazine in January, he claimed that he has a “young gene.”

“Listen — I blame my parents. They both look very young for their age. I have a youthful energy about me for some reason. A healthy lifestyle doesn’t hurt. But I think I’ve just gotten lucky in the gene department,” said the father of two.

To see more of Macchio, be sure to watch Cobra Kai, available on Netflix. 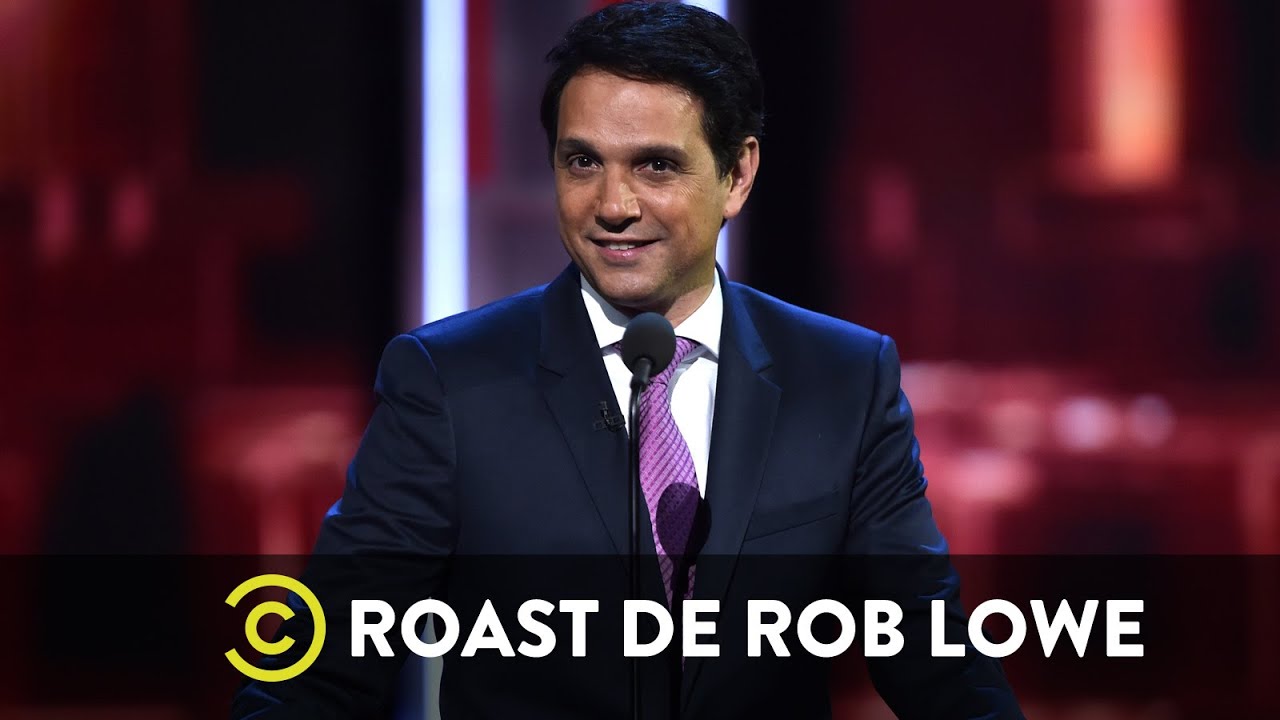 sorry for the long wait, but i just wanted to make a video for this iconic duo 🙂 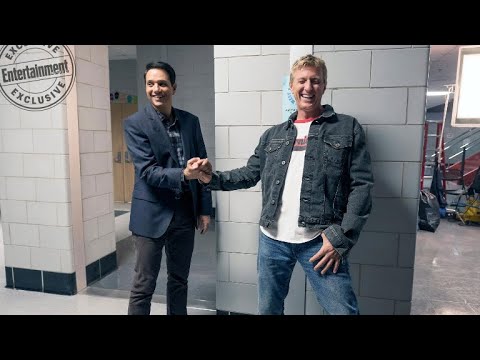 Ralph Macchio Named His Son After the Karate Kid 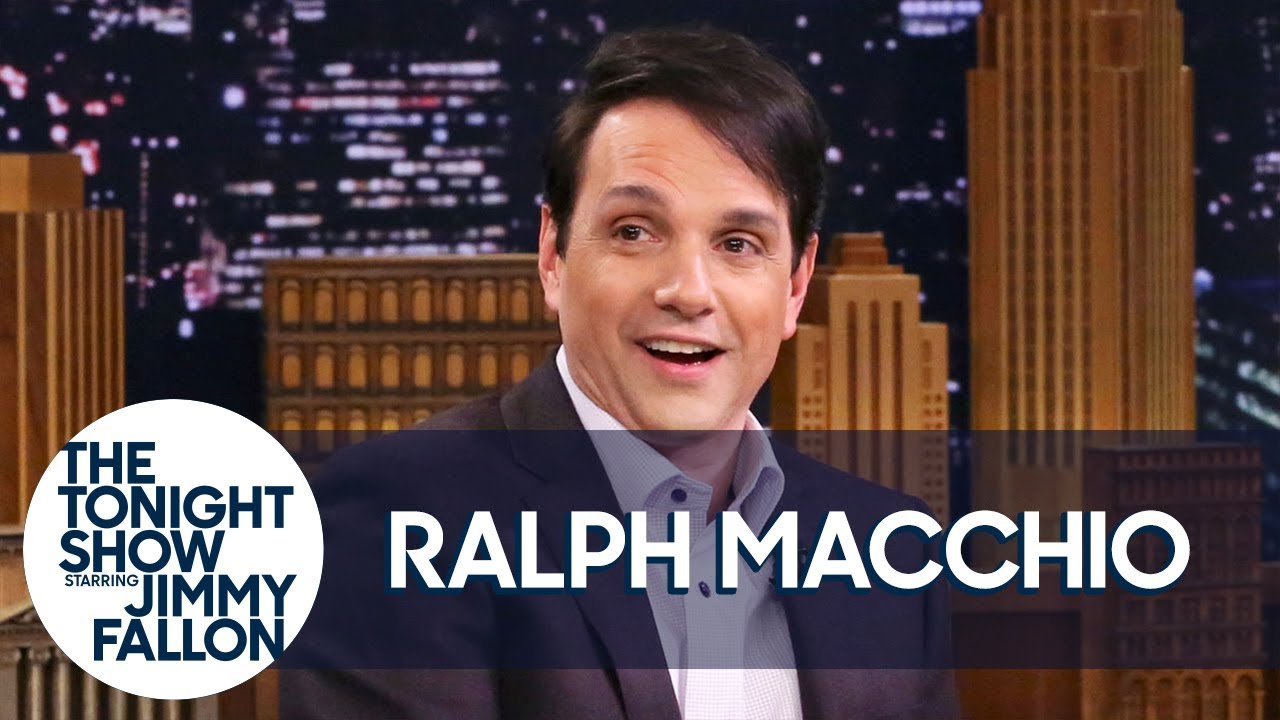 Ralph Macchio on The Karate Kid 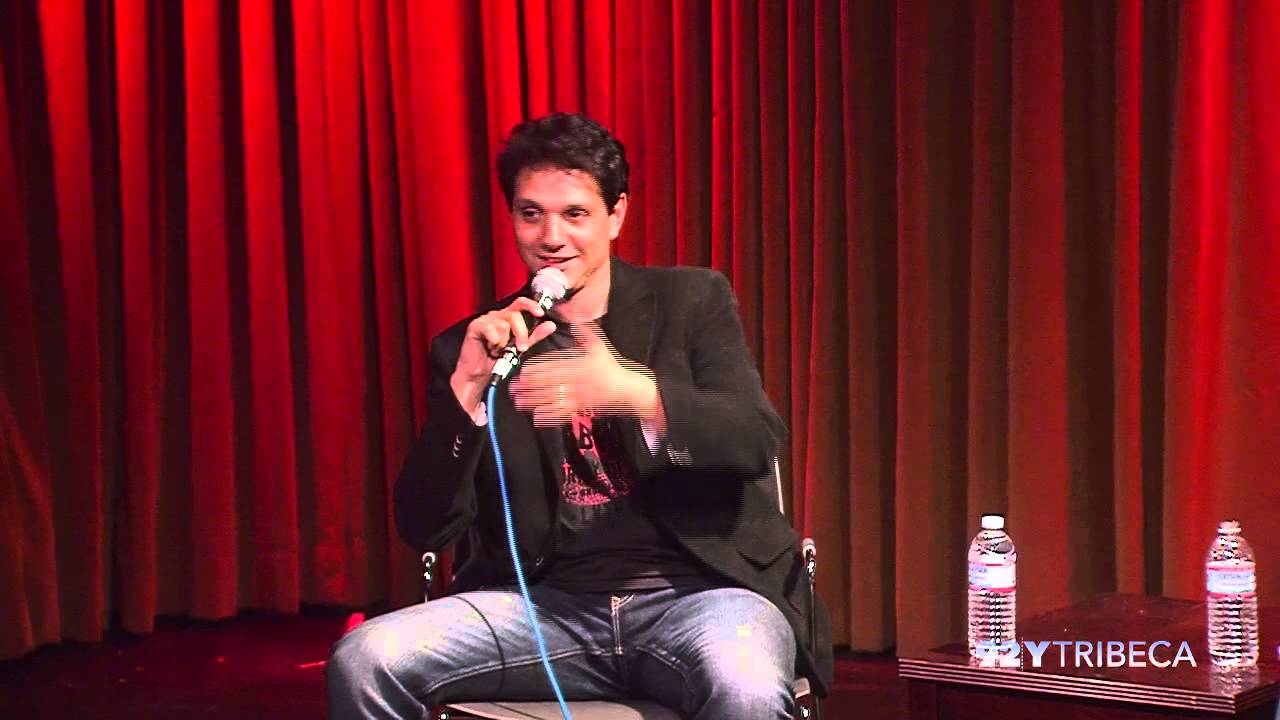 Ralph Macchio is Lightning Boy. A kid who can make a slide guitar sing. Blind Dog is an old pro who knows it. Together, they’re headed to a place where deals are made. And legends are born.
Director: Walter Hill
Writer: John Fusco
Producer: Mark Carliner
Stars: Ralph Macchio, Joe Seneca, Jami Gertz, Steve Vai 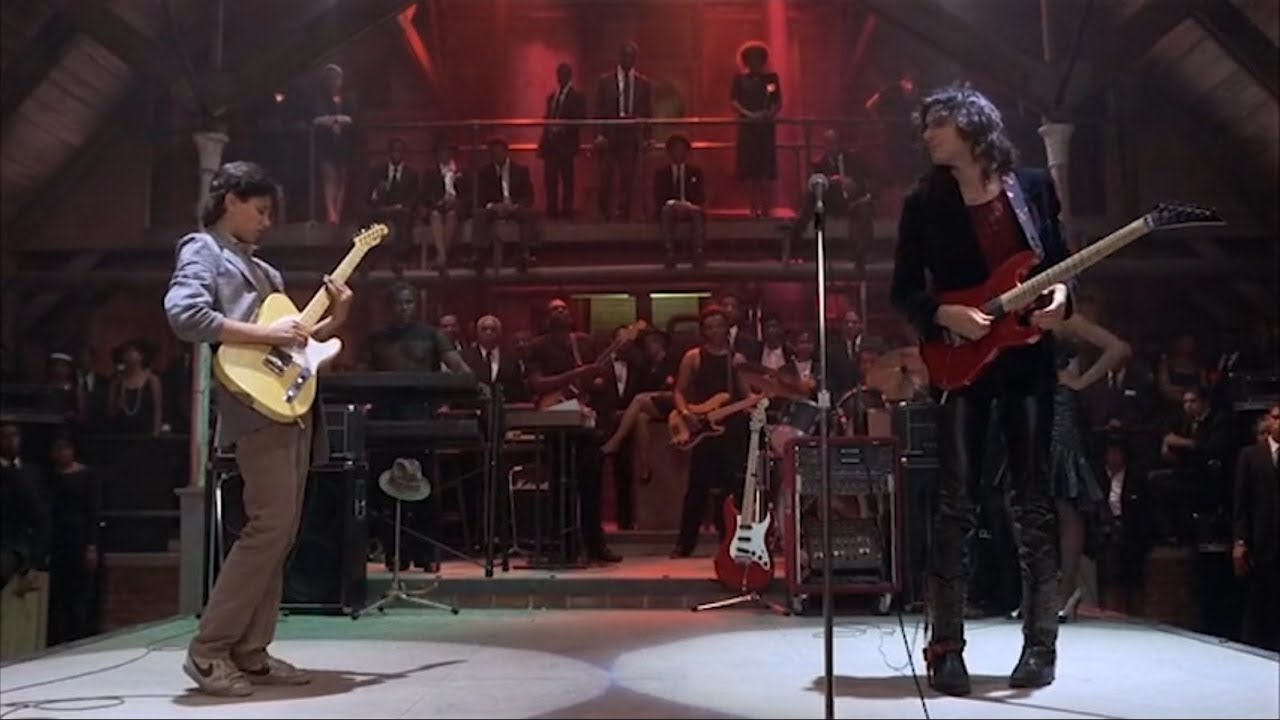