I have always been a huge fan of the God of War series. I remember when God of War 3 came out and it blew me away. When I played Ascension I realized that I got tired by its gameplay and combat and I wanted something more. Something new, such as a deeper story or a big improvement in the combat and gameplay. God of War (2018) granted my wishes, but went way beyond from what I expected and wished for.

God of War (2018) is about Kratos and his son Atreus. Kratos has put his chaotic past behind many years ago and has moved to the world of the Norse Gods to have a family and to live in peace. Kratos and Atreus’ intention is to honor his wife/his mom last wish to carry her ashes to the top of the highest mountain in the Nine Realms.

I love the dynamic relationship between Kratos and Atreus. Atreus’ desire to have a connection with kratos and to prove to him that he is strong and brave enough but struggles very much to just have a normal communication with him, and as for Kratos he tries to teach him discipline and become a great warrior. He cares about Atreus deeply but struggles to show it.
Their dialogue interaction was very interesting and never felt off.

The story isn’t just unexpectedly good for a God of War game but sets the bar for gaming in general. I would say it’s up there with games like The Witcher 3, Uncharted 4, The Last of Us and more. I got more what I asked for in terms of story. The story is incredible, touching and emotional and makes you wanna play more and more.

As for gameplay and combat it works and is one of the strongest aspects in the game atleast to me. The new take on God of War is very interesting and the combat felt solid and satisfying. Sure, it’s not the same hack and slash action as the previous games where you can see Kratos clearly slashing through many enemies around him but this combat felt more intense and strategic. It’s a bigger challenge since the camera is right behind Kratos, so being attacked from behind and from the side is common.
The axe in this game is probably one of the best weapons I have played with in any game in years. Slicing enemies to enemies with the axe feels amazing, and throwing the axe and calling it back has never stopped being satisfying no matter how many times i have done it. There are skills you are able to learn to learn more movesets with the axe, and abilities and combining those skills in a fight and succeeding makes amazing combos that is just as awesome like the previous games. If not better.
Exploration is also a big part in this game where you get to sail a boat and having many different interesting dialogue interactions between characters. The areas are big enough to explore for loot and other needed items. It never felt boring.
The crafting and upgrade system in this game works and there will be many times when you have to figure out which armor you want.

All the characters in this game are likeable. Even the antagonists, since they are those type of villains that you love to hate. You like to see them on screen but at the same you do not. Supporting characters to Kratos and Atreus kept the game alive too and became comic reliefs which improved the pacing and was refreshing. Kratos’ character is way more developed in this game and I have never loved him as much until now, and you get to care about Atreus. Atreus isnt also a bad sidekick character during gameplay either. You get to controll him during combats such as shooting arrows to enemies and it helps ALOT. He is also very good at translating runes, and knows alot of about the mythology which Kratos doesn’t. Atreus is very smart and isn’t useless by any means.

Trust me, the jaw dropping moments are there. Kratos can still kick ass, and the boss fights were intense and incredible. Fighting gods really felt like fighting gods. Side quests or favors are almost on part with side quests from The Witcher 3 where they are long, interesting and almost makes for a good story.

The music in this game is amazing and there are still a couple of tracks that are stuck in my head.

So in conlusion, this game got an amazing and touching story, great characters and character development, amazing gameplay with satisfying combat, good pacing, great music, a good sense of humor, great side quests, amazing boss fights and jaw dropping moments. This is everything I ever wanted in a game and therefore is a ten. It’s a MUST PLAY MASTERPIECE, especially for people that love great stories. Some God of war fans might not like this one as much due to its new take on gameplay and combat but for me it felt refreshing and needed for a franchise like God of War. Especially after Ascension.

There are so many surprises in the game which I do not want to spoil. This is by far one of the best games I have played in years. It’s up there with The Last of Us, The Witcher 3, Shadow of the Colossus, Uncharted 2 and 4, and The Legend of Zelda: Breath of the Wild in my opinion.

Just do yourself a favor and buy this game. 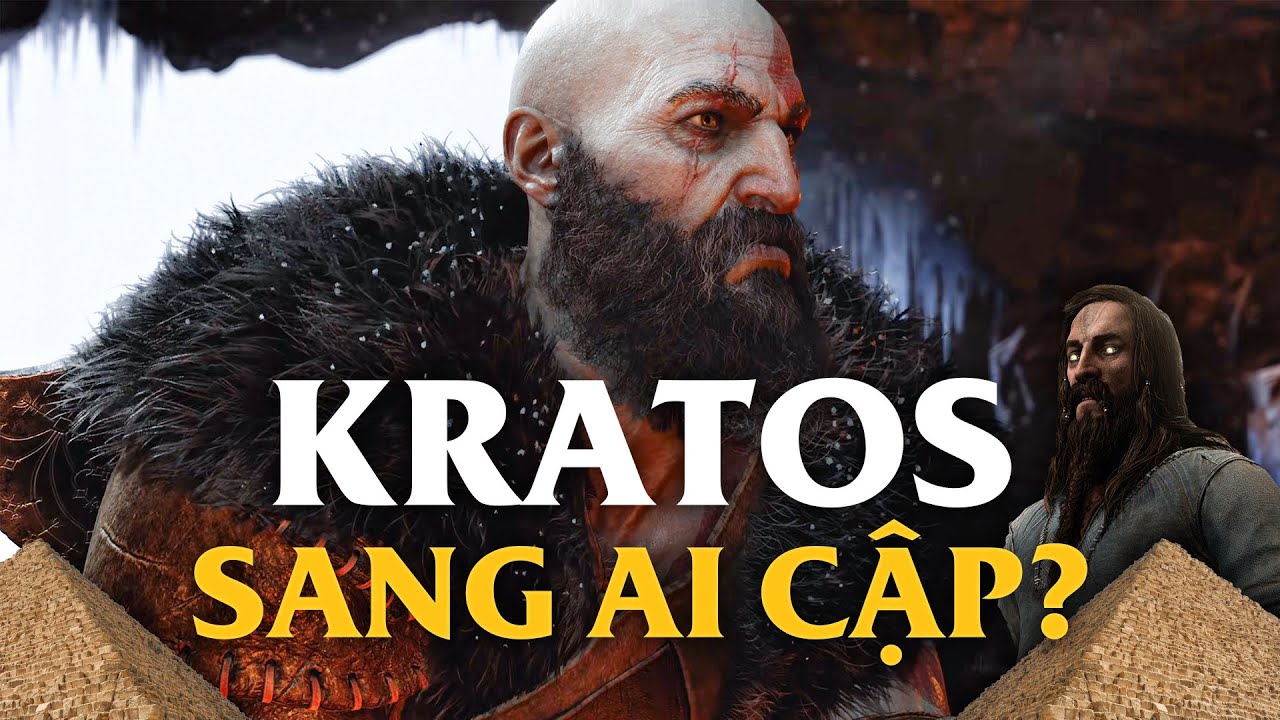 Get your first look at the gameplay of God of War Ragnarok.
IGN Gaming PS5 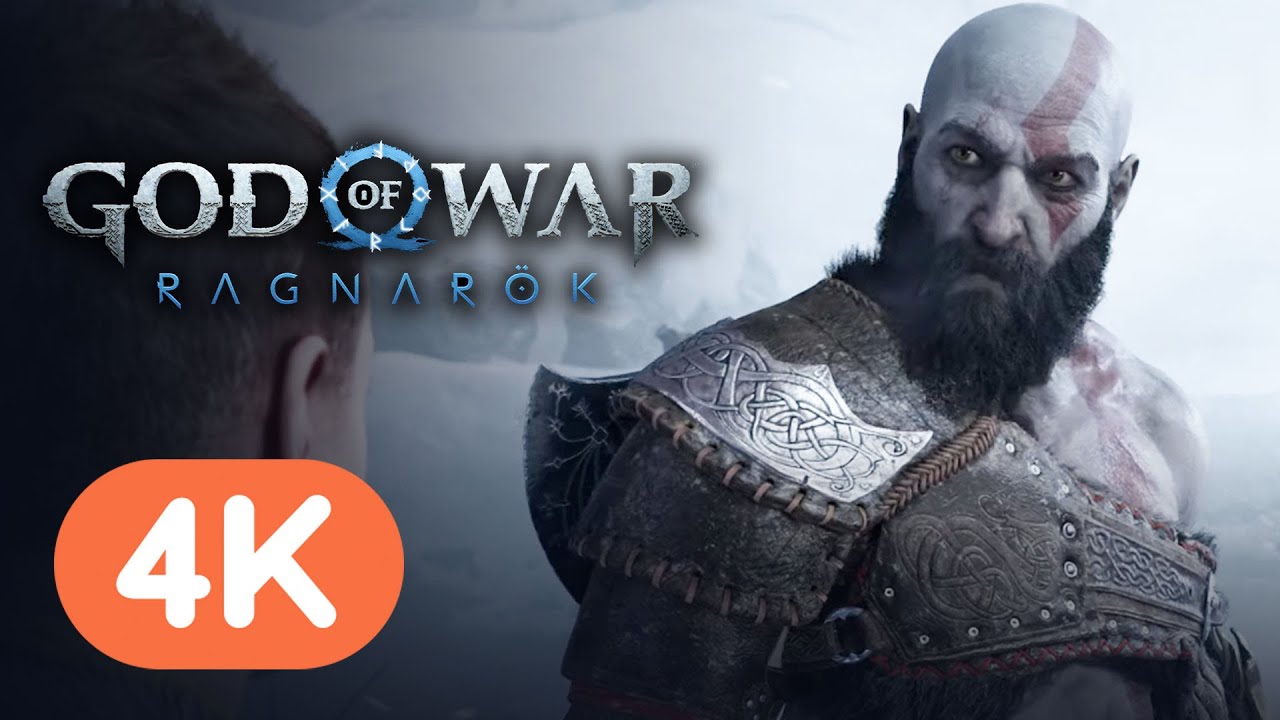 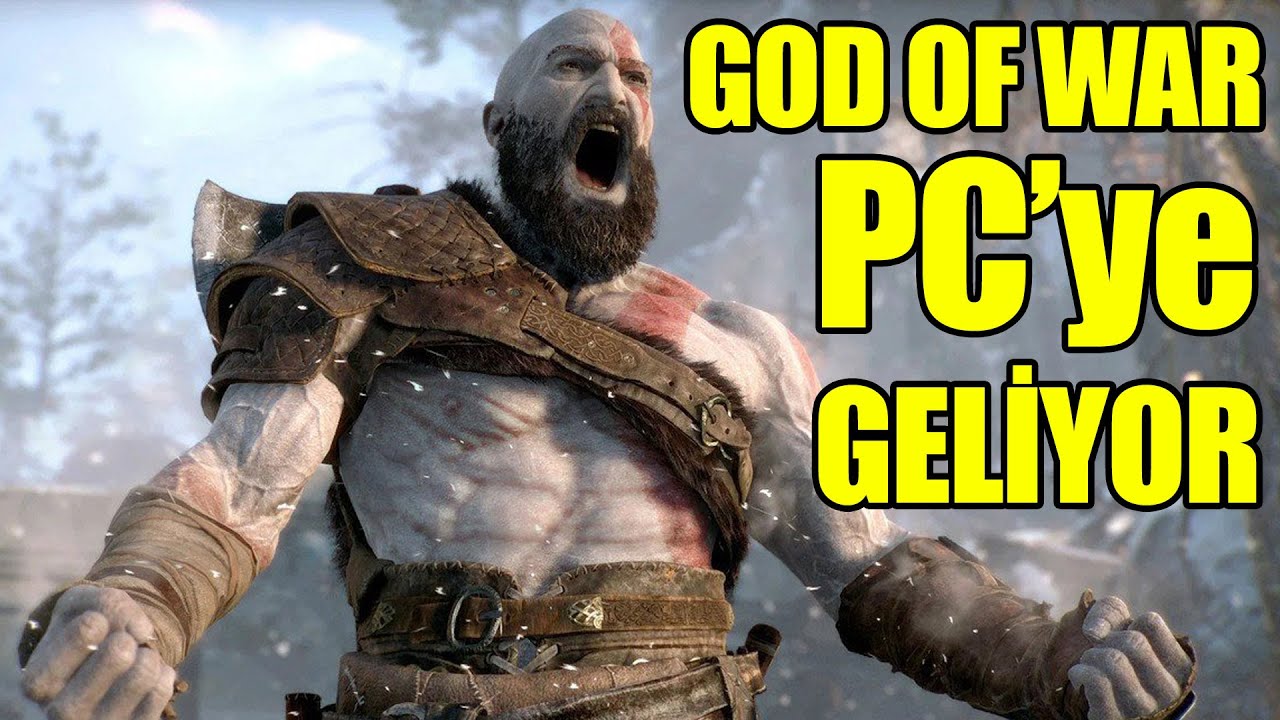 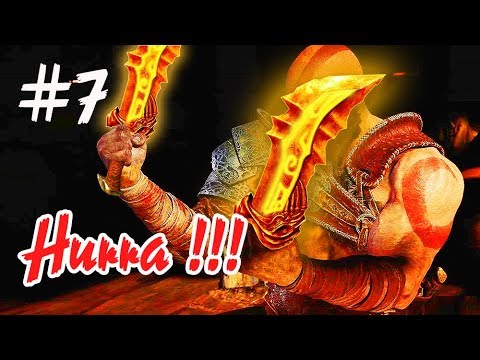 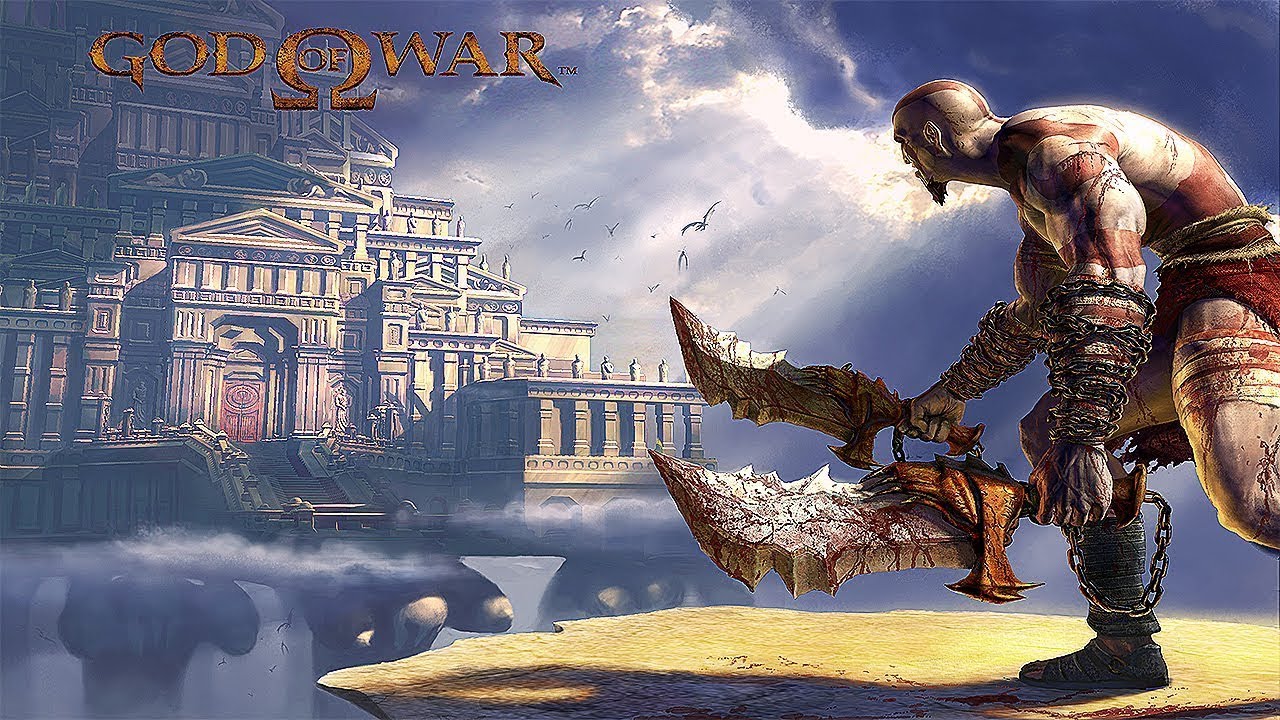