DFT Communications is a telecommunications company, which provides Phone Service and Internet Service to the Dunkirk, Fredonia, Cassadaga, and Jamestown Area. Founded in 1898 in Arthur R. Maytum’s grocery store, DFT has been serving the Dunkirk & Fredonia area for 123 years.

It all started in a grocery store.

Arthur R. Maytum had a lot to be excited about in 1898. His grocery business was going well and as a result he was able to install Fredonia’s first telephone in his Water Street store. With this modern miracle close at hand, he could call the railroad depot for up-to-the-minute reports on his shipments. As a result, he could offer more efficient service as well as fresher produce to his customers. With this purchase he initiated something that would soon serve the community on an even broader scale – the Dunkirk & Fredonia Telephone Company. In addition, he appropriately became the area’s first telephone customer.

The telephone company incorporated in February of 1898 and started business that August, serving 64 customers. Arthur R. Maytum served as the fledgling company’s first Secretary and General Manager. Over the years, he would guide the company as it grew, prospered, and brought new communications services to the people of Dunkirk and Fredonia.

The Dunkirk and Fredonia Telephone Company was purchased in 1996 from the Maytum family by the Lynch Corporation. During that time they furnished the resources necessary to be able to continually offer the best and newest communications services to residential and business customers. In 1997, DFT Communications was formed to encompass all divisions of the expanding company.

In 2014, Brick Skirt Holdings, Inc., a corporation controlled by members of the Maytum family, announced that an agreement had officially been reached with LICT Corporation. As a result, the Maytum’s were able to purchase the controlling interest in DFT Communications. The deal became official on Wednesday, December 24, 2014. Finally, DFT Communications was brought back into the local ownership of the Maytum family.

At DFT Communications, telecommunications remains our focus but our business is your satisfaction. We realize that you have a choice when selecting a communications service provider. By striving to exceed our customer’s expectations and making recommendations instead of just “selling” services, we work hard to maintain our relationships with outstanding customer service.

DFT Communications…
Making your life easier with total communication services – all from one source. 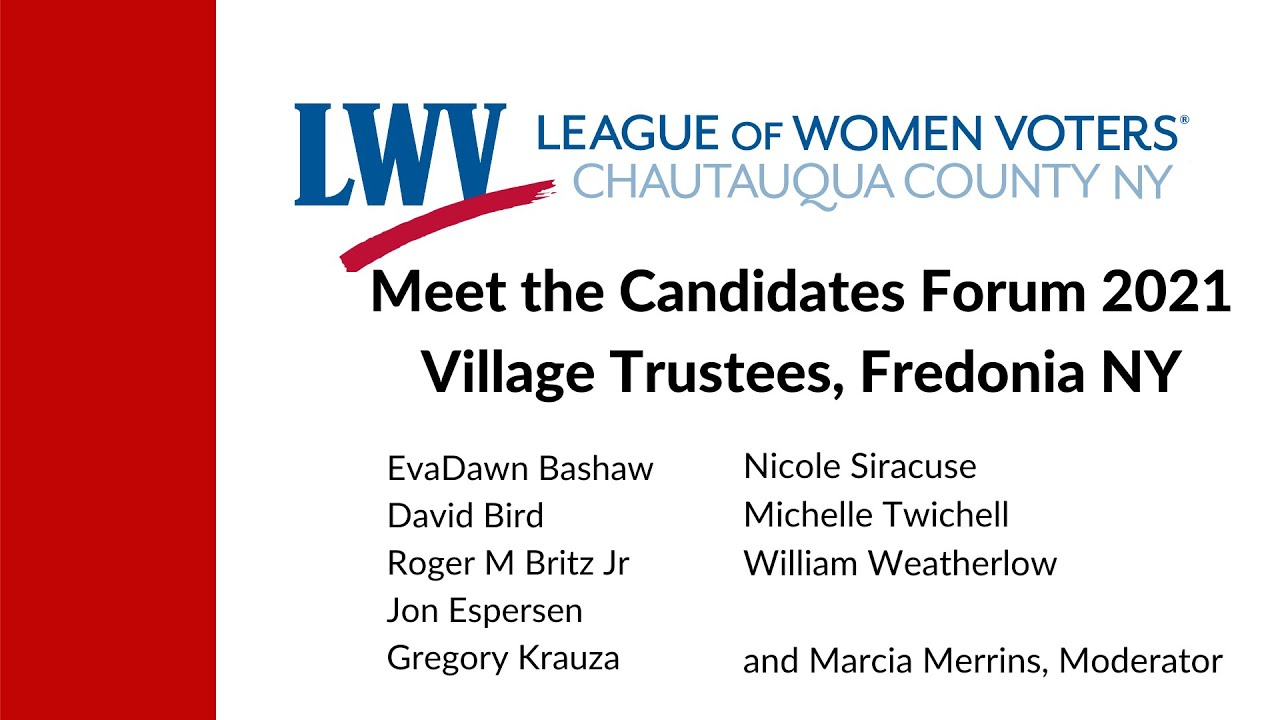 A nice stroll on the main drag of Fredonia,
showcasing the scenery, including some historic buildings.
Enjoyed some of the local bars, and saw a a couple remote locations. Lots of Hair Salons too!
11:08 Main Historic Square
17:17 Ellicotville Brewing Company
19:50 SUNY Fredonia 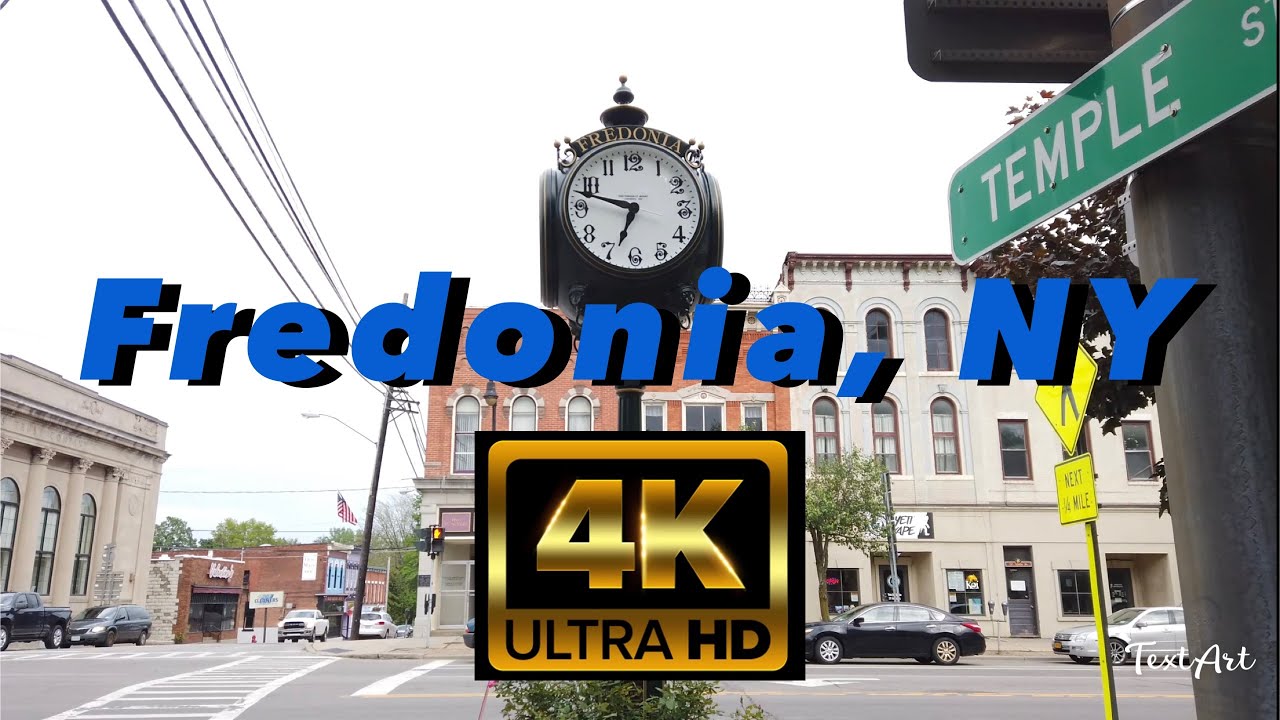 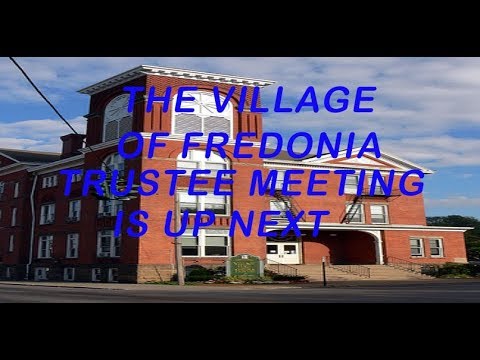 Presidio Brass – \”Sounds of the Cinema\”

A DFT Communication POPS Event
Friday, September 26th, 7:30pm
King Concert Hall
This ensemble from San Diego, California, combines a brass quintet, piano and percussion instruments in fresh, original arrangements that have captivated audiences the world over. From Star Wars, The Magnificent Seven and Moon River to the theme from Mission Impossible, this show is packed with tunes cinema fans will know and love.
Tickets available at (716) 6733501
or at fredonia.edu/tickets 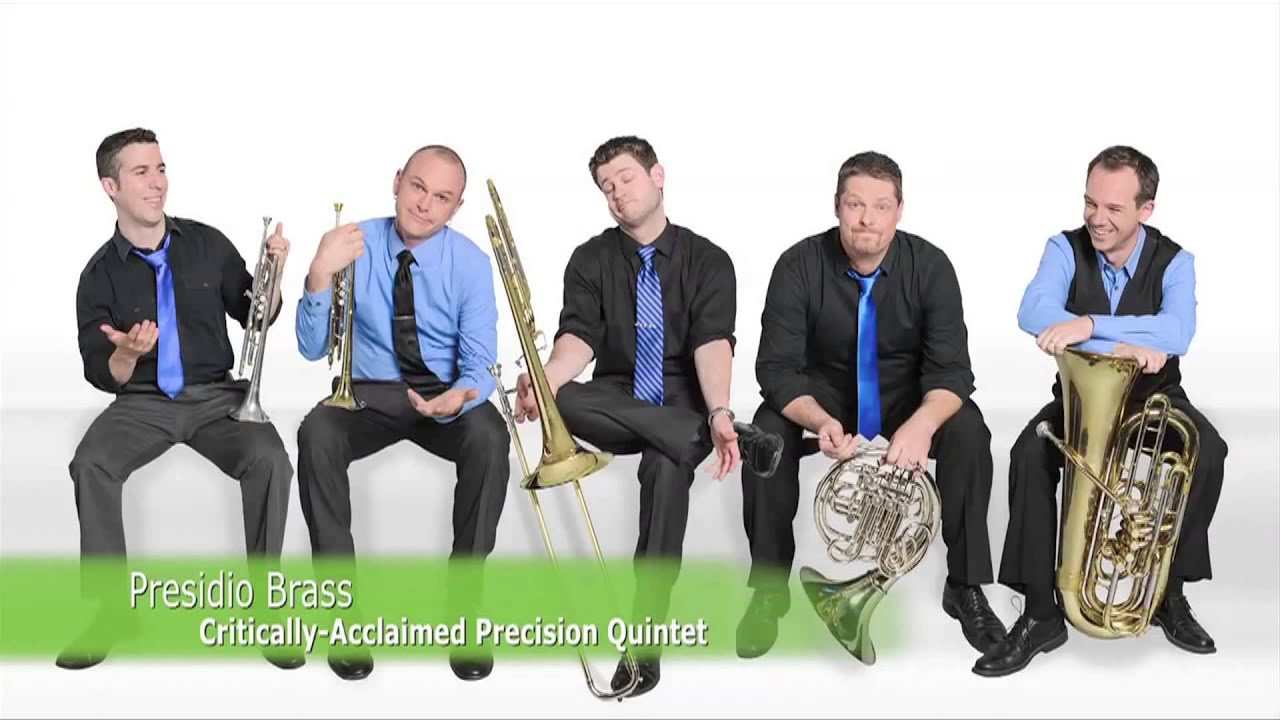 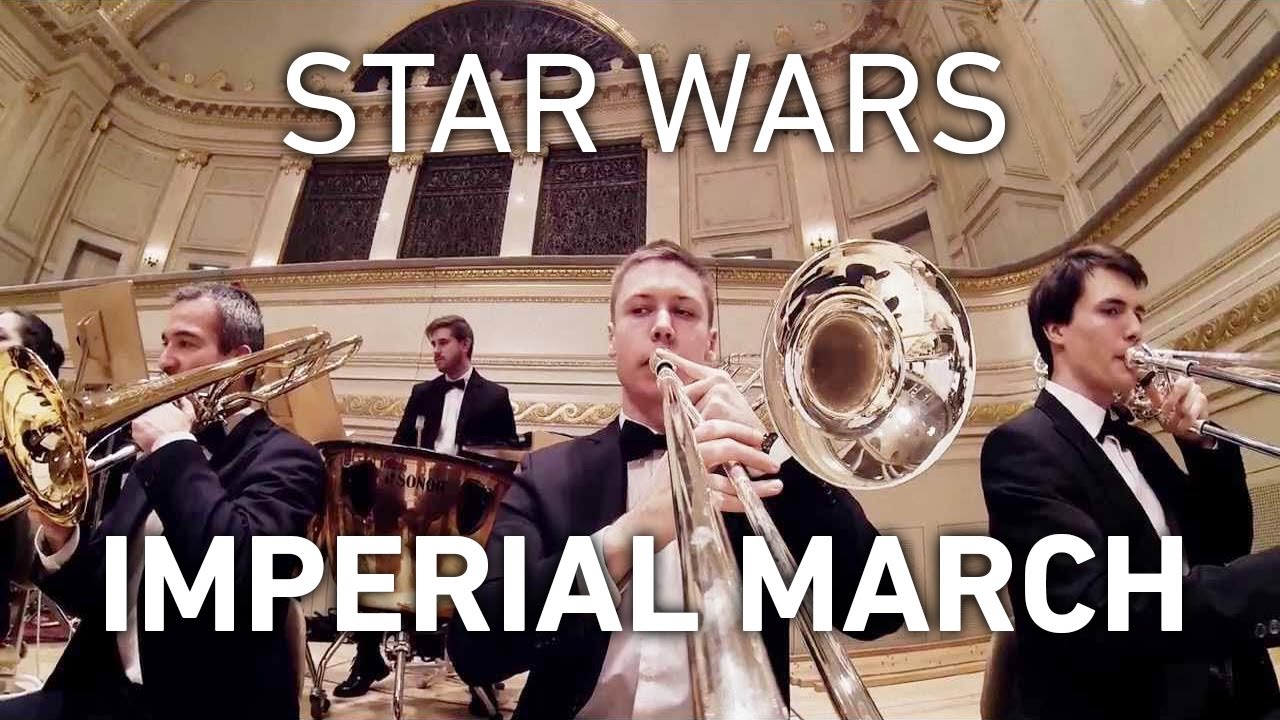