What is Chris O’Donnell’s Net Worth and Salary?

Chris O’Donnell is an American actor who has a net worth of $25 million. Chris has enjoyed a long and successful acting career, appearing in a number of Hollywood blockbusters and television series. Today, he is probably best known for his starring role in “NCIS: Los Angeles,” although he had previously generated quite the reputation with films like “Batman & Robin,” “Circle of Friends,” and “The Three Muskateers” during the 90s.

Christopher Eugene O’Donnell was born on June 26th of 1970 in Winnetka, Illinois. Raised in a Roman Catholic household alongside six siblings, Eugene graduated from secondary school in 1988. His father acted as a general manager for a radio station, and Chris was inspired to get involved in the entertainment industry from an early age. By the time he was 13, O’Donnell was a working model who also featured in various commercials. After graduating from high school, he attended Boston College and obtained a Bachelor of Science in marketing.

One of O’Donnell’s first major acting gigs was a McDonald’s commercial in which he served Michael Jordan. While he was still in his teens, he appeared in the television series “Jack and Mike.” Next year, the 17-year-old made his film debut in the movie “Men Don’t Leave” alongside Jessica Lange. By the early 90s, Chris had established himself in Hollywood, and he went on to star in a number of high-profile films.

In 1991, O’Donnell appeared in the comedy-drama film “Fried Green Tomatoes.” A much more prominent role came in 1992 when Chris joined the cast of “School Ties.” Appearing alongside figures like Brendan Fraser and Matt Damon, Chris O’Donnell played one of the key roles who becomes a close friend of Fraser’s character – a hated Jewish classmate at an elite preparatory school. Despite the fact that this was a major step forward for O’Donnell, “School Ties” became a critical and commercial disappointment. It received mixed reviews, and the movie failed to earn back its $18 million budget at the box office.

However, Chris made more of an impact later that year with “Scent of a Woman.” This film also starred Al Pacino, and Chris landed a prominent supporting role alongside the veteran actor. While Pacino won an Academy Award for Best Actor, Chris narrowly lost a Golden Globe for Best Supporting Actor, which went to Gene Hackman instead. As a result of this performance, many onlookers considered him to be one of Hollywood’s brightest future stars. 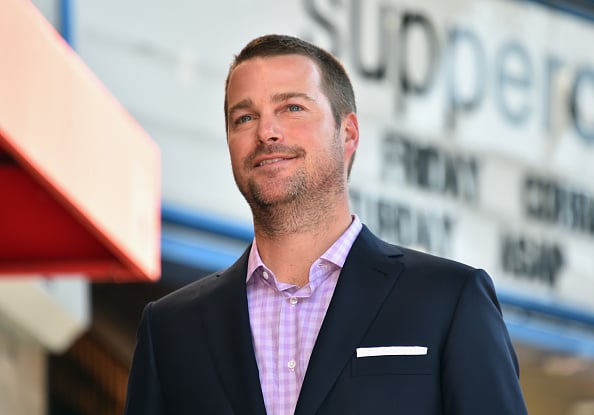 1994’s “Blue Sky” was another positive step forward for Chris O’Donnell, who booked a starring role in the critically-acclaimed film. Jessica Lange won an Academy Award for Best Actress as a result of her lead performance. Next year, O’Donnell appeared alongside Drew Barrymore in the film “Mad Love,” a romantic drama that received mixed reviews and grossed over $15 million at the box office. Despite a lukewarm reaction to the film, Chris was singled out for praise by critics.

O’Donnell’s next role would prove to be one of his most defining. Later in 1995, he booked the role of Dick Grayson (Robin) in the film “Batman Forever.” Chris reportedly won the role amidst competition from actors like Leonardo DiCaprio, Jude Law, Scott Speedman, and many others. Although O’Donnell would eventually wrestle the role away from DiCaprio (the other main choice), Leo would get revenge later by booking the lead in “Titanic” (Chris was also strongly considered for that role).

After appearing in the film “The Chamber,” O’Donnell reprised his role as Robin in 1997’s “Batman & Robin.” The film was a commercial success, but it was widely mocked by both fans and critics. What followed was a bit of an unproductive period for Chris, although he was considered for the lead role in “Spider-Man” before losing out to Toby Maguire. He was also considered for Will Smith’s role in “Men in Black.” His most notable films during this period were “The Bachelor” and “Vertical Limit.”

Facing a damaged reputation after the “Batman & Robin” debacle, Chris moved towards television instead of film. He began with a few appearances in shows like “Two and a Half Man,” “Head Cases,” and “Grey’s Anatomy.” He then made a name for himself in the miniseries “The Company” before returning to film with “Kit Kittredge: An American Girl” in 2008. In 2009, he booked a major recurring role in “NCIS: Los Angeles,” playing NCIS Special Agent G. Callen. This role would prove to be one of the most defining moments of his recent career. As of 2020, the series is still going. In 2010, he starred in the film “Cats & Dogs, The Revenge of Kitty Galore.”

In 1997, Chris married Caroline Fentress, who is rumored to be a school teacher. Over the course of their relationship, they have had five children together. The family currently lives in Los Angeles and follows the Roman Catholic faith.

While Chris O’Donnell’s salary per episode of NCIS Los Angeles fluctuated over time, both he and LL Cool J were earning $150,000 per episode during the first few seasons. With backend points and bonuses, today his NCIS salary is approximately $350,000 per episode.

In 2008, it was reported that Chris O’Donnell was selling a property in Pacific Palisades, California for $5.395 million. The home spans 5,191 square feet and features a grassy backyard complete with a pool. He originally acquired the home in 2000 for $2.95 million with the plans of raising their future family in an expansive residence. 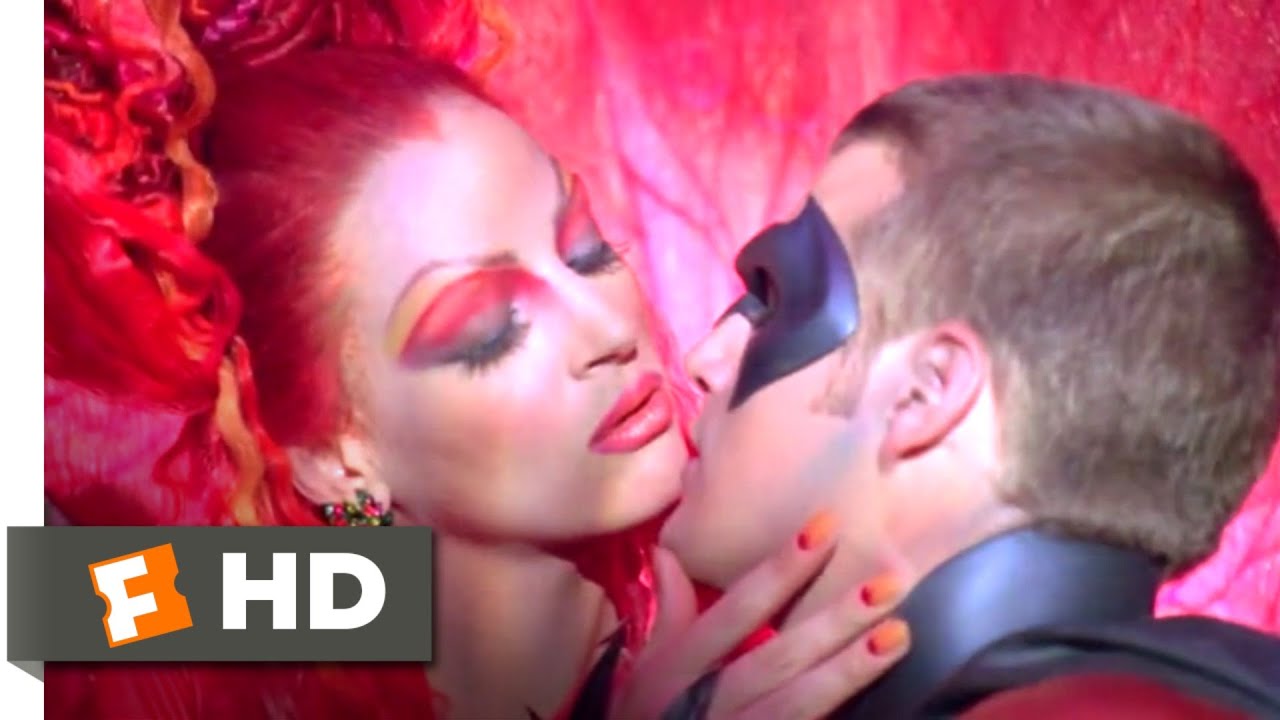 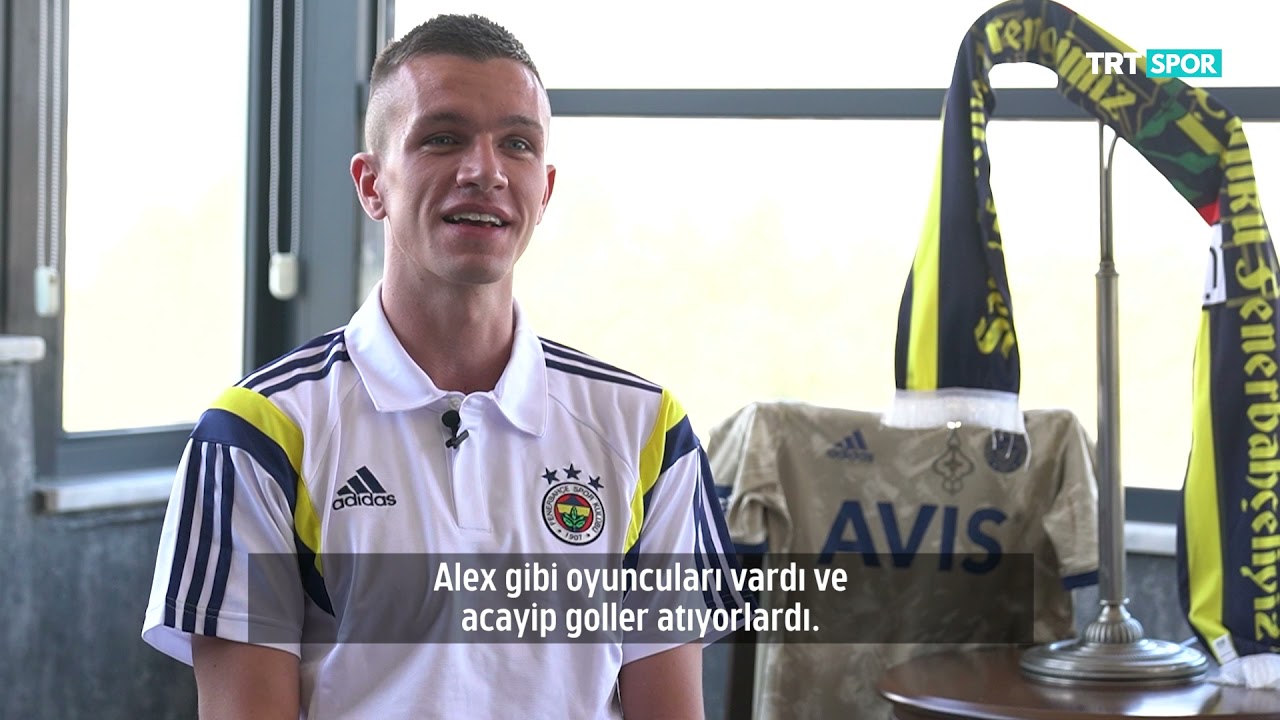 Andy Garcia On Working With Al Pacino In THE GODFATHER, PART THREE

Andy Garcia talks about working with Al Pacino on THE GODFATHER, PART THREE at the 35th AFI Life Achievement Award: A Tribute To Al Pacino (2007).
Subscribe to this channel for more exclusive videos from the AFI Archive: http://bit.ly/SubscribeAFI 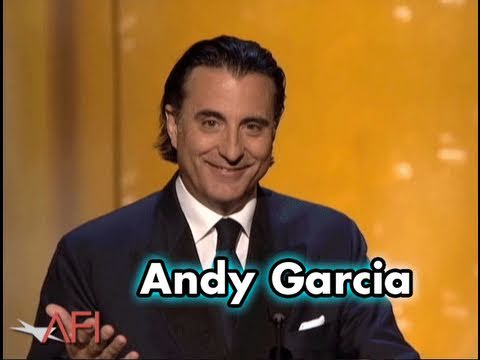 Chris O’Donnell: Trump Was Cut From \”Scent Of A Woman\” | CONAN on TBS

CONAN Highlight: Apparently in the early 90’s you couldn’t film a movie at the Plaza Hotel unless you gave The Donald a part.
Subscribe to watch more Team Coco videos https://www.youtube.com/channel/UCi7GJNg51C3jgmYTUwqoUXA?sub_confirmation=1
Watch more videos on Team Coco http://teamcoco.com/video
FOLLOW TEAM COCO ON SOCIAL
Team Coco on Facebook https://www.facebook.com/teamcoco
Team Coco on Twitter https://twitter.com/teamcoco
Team Coco on Instagram https://www.instagram.com/teamcoco/
ABOUT CONAN ON TBS
Airing weeknights since 2010, CONAN on TBS is home to topical monologues, remote segments, celebrity interviews, musical performances and standup from the top comedians in the world. Watch highlights, outtakes and behind the scenes footage of Conan palling around with sidekick Andy Richter, tormenting Associate Producer Jordan Schlansky and playing the latest video games on Clueless Gamer.
ABOUT TEAM COCO
Team Coco is the YouTube home for all things Conan O’Brien and the Team Coco Podcast Network. Team Coco features over 25 years of comedy sketches, celebrity interviews and standup comedy sets from CONAN on TBS and Late Night with Conan O’Brien, as well as exclusive videos from podcasts like Conan O’Brien Needs a Friend, Literally! with Rob Lowe, Why Won’t You Date Me? with Nicole Byer, The Three Questions with Andy Richter, May I Elaborate? with JB Smoove and Scam Goddess with Laci Mosley.
Chris O’Donnell: Trump Was Cut From \”Scent Of A Woman\” | CONAN on TBS
https://www.youtube.com/c/TeamCoco 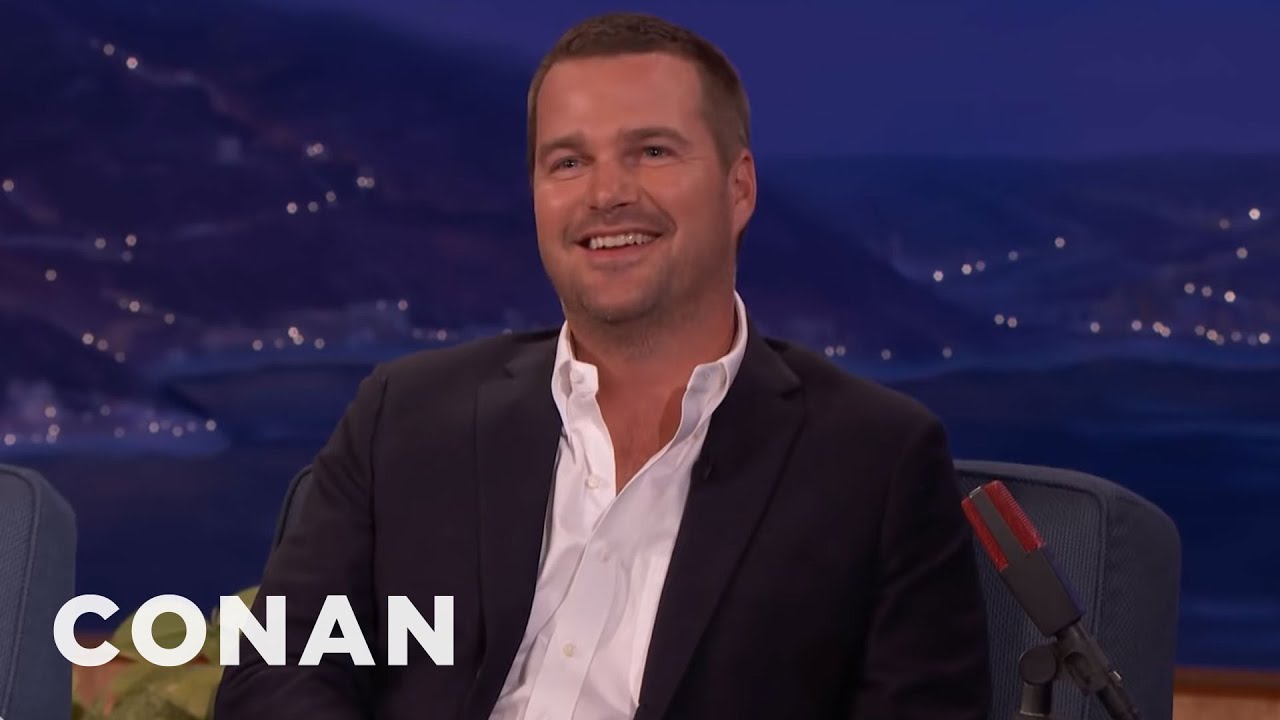 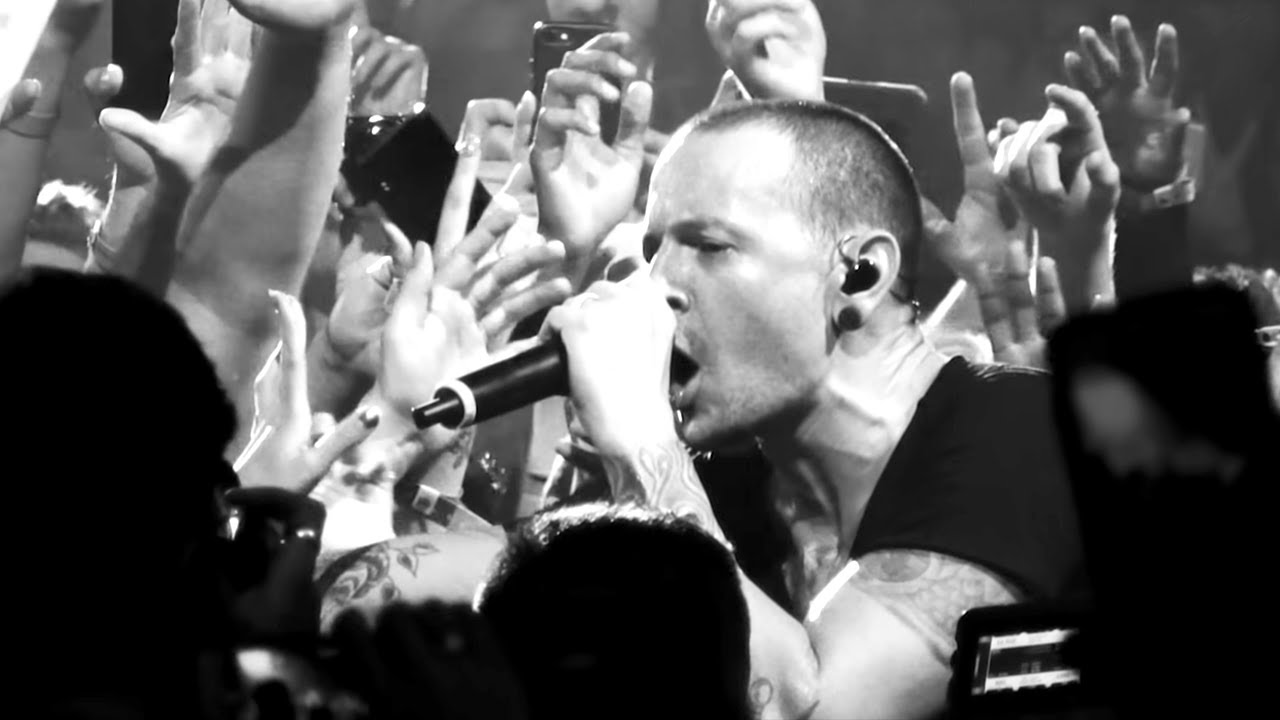