The Star Trek: Discovery star spoke up about his allegations in 2017, and now he’s taking the disgraced actor to court.

Anthony Rapp and an unidentified male plaintiff have filed a lawsuit against Kevin Spacey claiming that the actor sexually assaulted them in two separate incidents.

Rapp first came forward with these claims at the beginning of the #MeToo movement in a 2017 Buzzfeed article, alleging that Spacey made unwanted sexual advances toward him when they were working together on the Broadway play Precious Sons in 1986. Rapp was 14 at the time.

A lawsuit filed today details the incident, which happened in Spacey’s Manhattan apartment where the actor was throwing a party. It was here that, according to the court documents, Spacey “intentionally and voluntarily and without plaintiff’s consent engaged in an unwanted sexual advance with a 14-year-old and grabbed then infant plaintiff, Anthony Rapp’s, buttocks, lifted him onto a bed and laid on plaintiff’s body.”

The suit claims that Rapp then ran to the bathroom in fear. When he tried to leave the apartment, Spacey “tried to persuade plaintiff to stay but plaintiff refused and quickly left the defendant’s apartment,” the court documents read.

The second plaintiff, identified only as C.D. in the lawsuit, claims he met Spacey when he was 12 years old during an acting class the actor was teaching in Westchester County in 1981.

Both Rapp and C.D. are suing for unspecified damages related to emotional trauma from the incidents.

“Kevin Spacey sexually abused Mr. Rapp and another gentleman, who needs to remain anonymous, when they were 14 years old,” their lawyer Peter Saghir told Deadline. “In bringing this action under New York’s Child Victims Act, Mr. Rapp, who previously came forward to Buzzfeed about the abuse, and our client who needs to remain anonymous have taken the first step to hold Spacey accountable. This lawsuit sends a strong message that no matter how wealthy, powerful or famous you may be you are not above the law. Our clients are looking forward to their day in xourt and to obtaining justice for a crime that never should have happened.”

Under New York’s Child Victims Act, victims of childhood abuse are entitled to lawsuits that would normally have passed outside of the statute of limitations.

These aren’t the only allegations Spacey has faced in recent years. The actor has been accused by multple men since 2017, at least two instances of which turned into lawsuits. The House of Cards actor was accused of sexually assaulting an 18-year-old busboy in July 2016, though prosecutors ended up dropping the case after alleged evidence came under greater scruitiny and the alleged victim invoked the Fifth Amendment during questioning . The charges for a second suit were dropped when the plaintif, a massage therapist who remained anonymous, died.

“We are really dealing with a pedophile,” the plaintiffs’ second attorney Ben Rubinowitz said to Page Six. “Kevin Spacey knew what he was doing. His conduct was designed to lure children into improper sexual conduct.”

“What Spacey did to C.D., it really was attempted rape,” Saghir added. “The conduct is beyond the pale, it’s egregious.”

All Of Me – John Legend \u0026 Lindsey Stirling 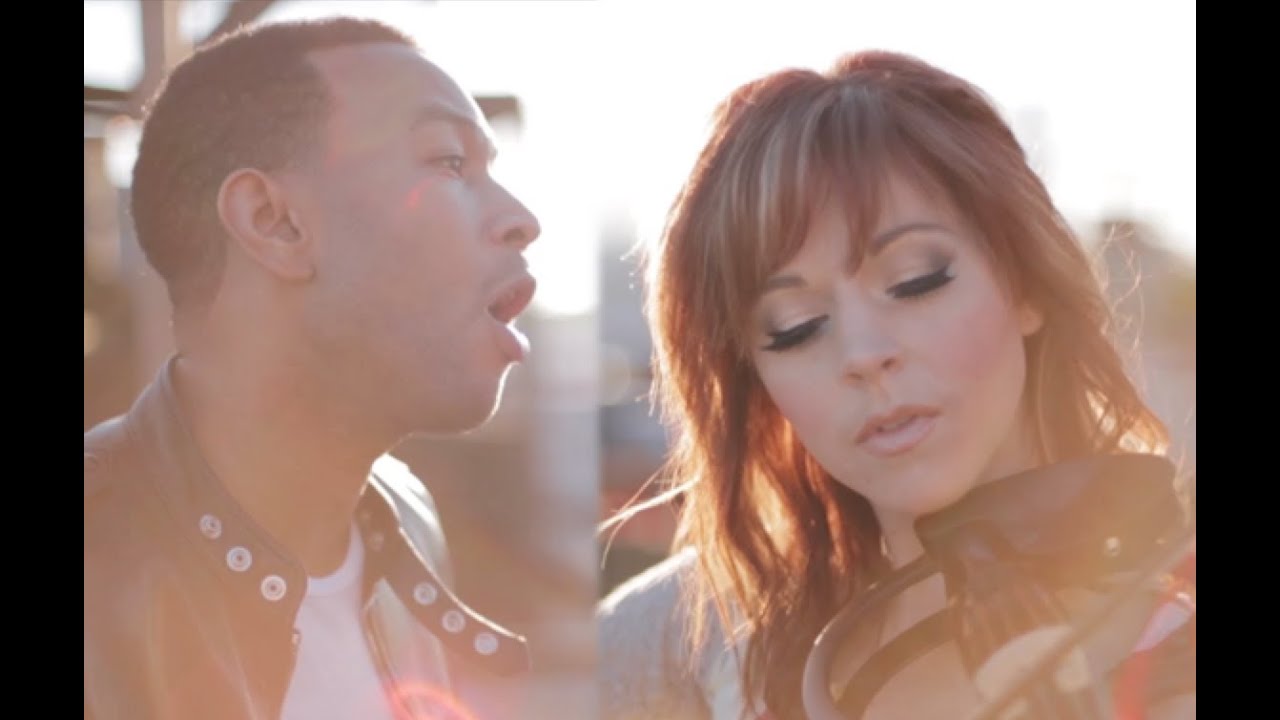 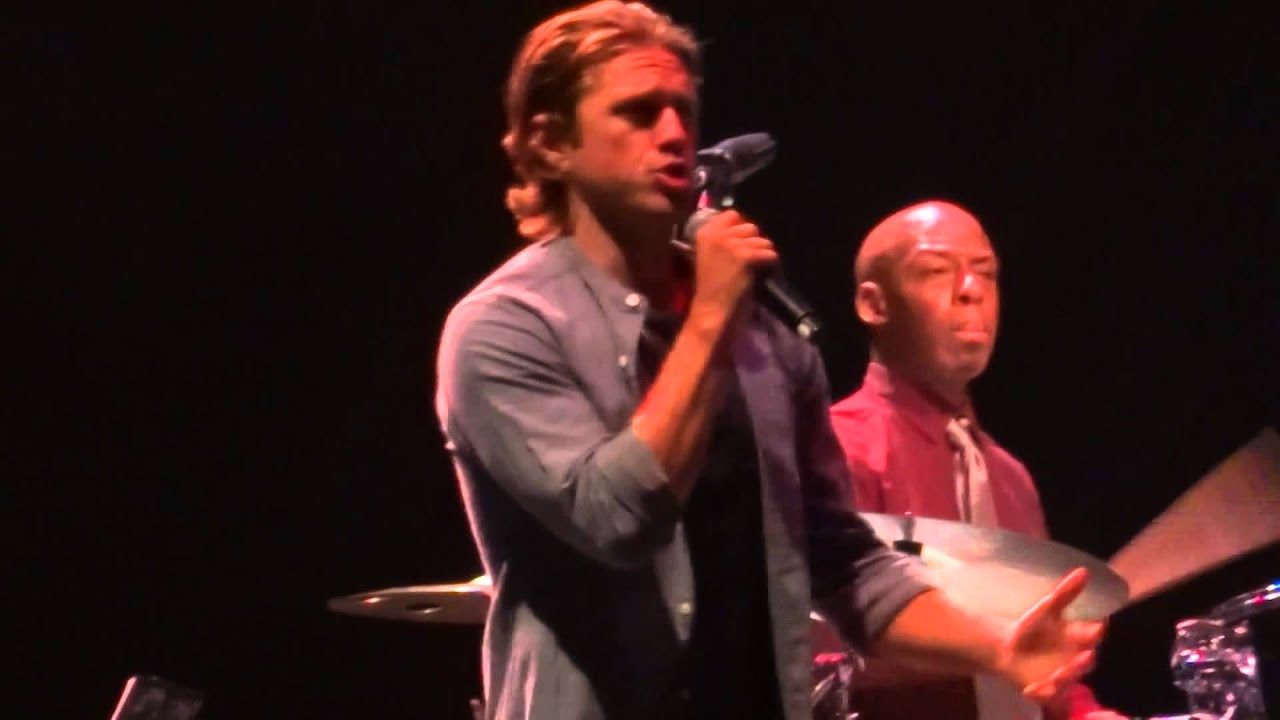 Awardwinning drag queen, entertainer and TV personality Monét X Change, hot off her historic \”RuPaul’s Drag Race: All Stars\” win, brings her signature wit, heart and style to the BUILD Series stage this summer with The X Change Rate, a weekly variety talk show. Each week, Monét will turn stunning looks, sound off on current events, chat with her celebrity friends, kiki with the live studio audience, and spill a whole lot of tea, sis! This week, the one and only RuPaul and actor/singer Anthony Rapp joined Monét!
BUILD is a live interview series like no other—a chance for fans to sit inches away from some of today’s biggest names in entertainment, tech, fashion and business as they share the stories behind their projects and passions. Every conversation yields insights, inspiration and plenty of surprises as moderators and audience members ask questions. It all happens several times a day live and livestreamed on BUILDseries.com. 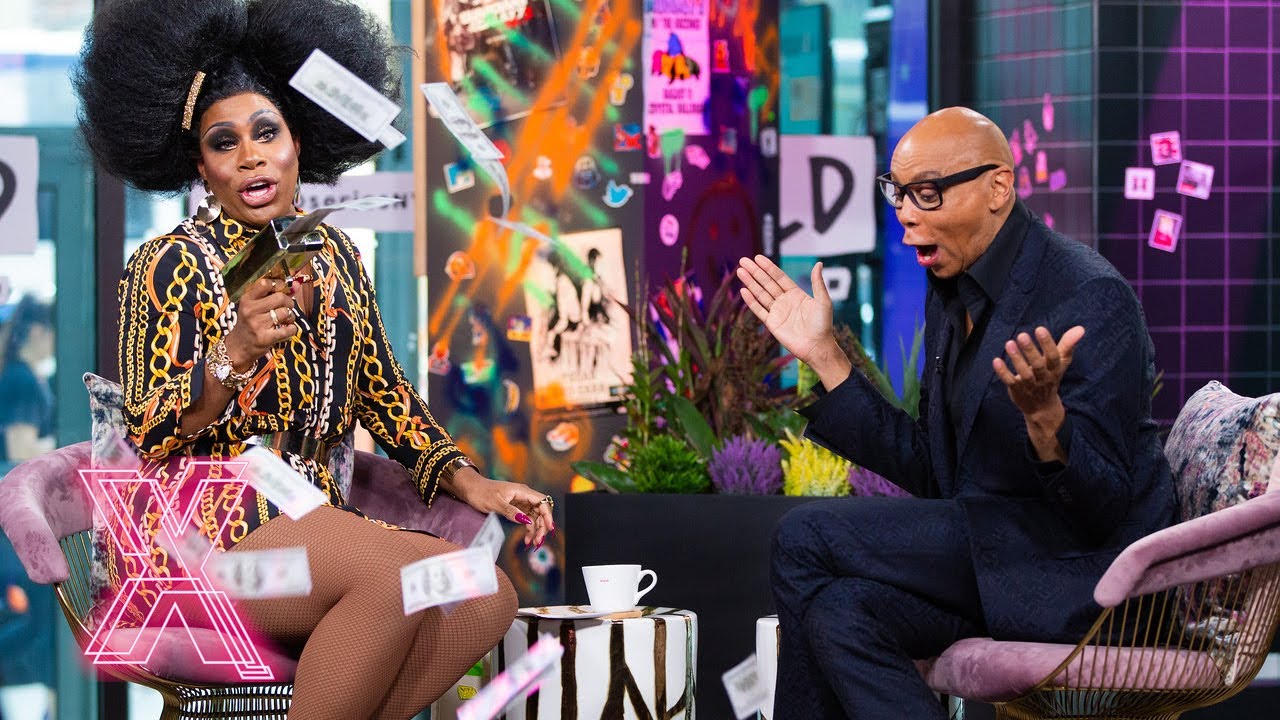 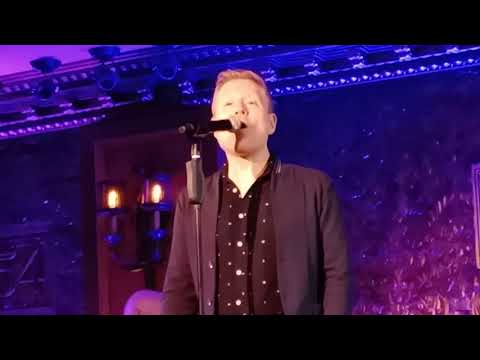 Without You – Anthony Rapp (Live) RENT 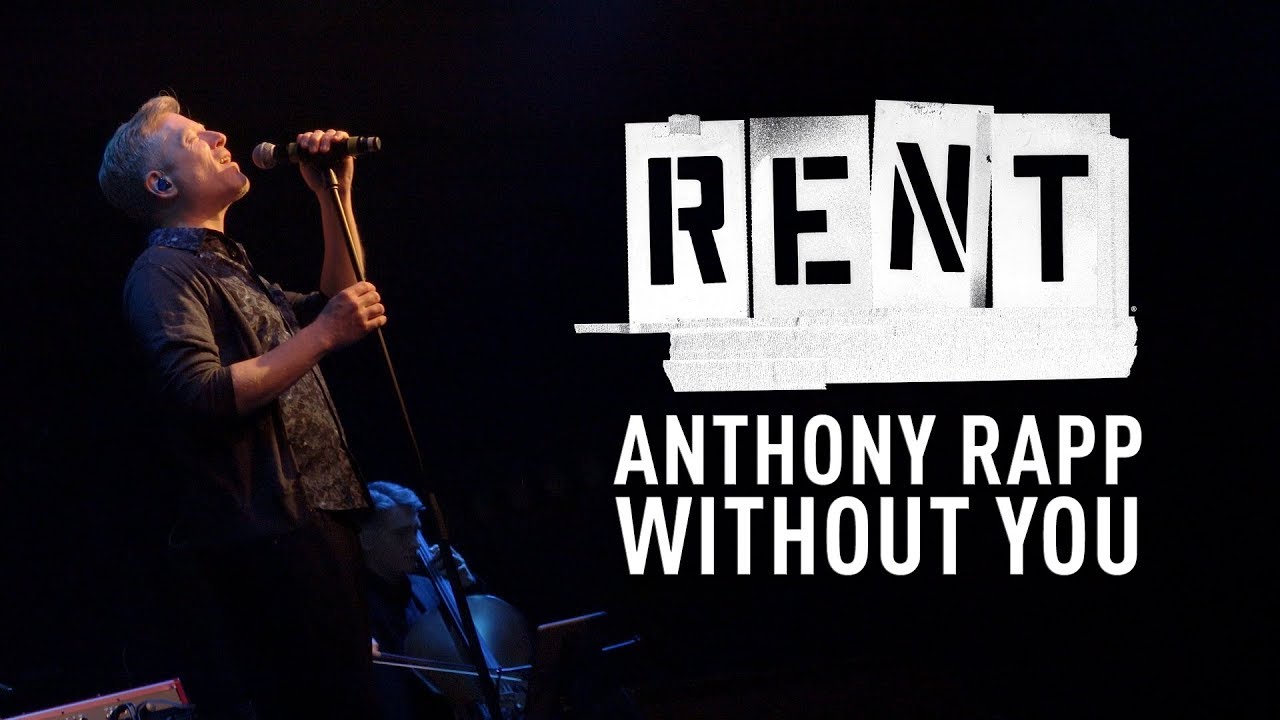