Mature has created numerous animals each of them known for its uniqueness and survival strategies. There are some species that caters for love and known for their sheer elegance. These animals are not even elegant in looks but also in the form of movement, poise, and habits. Here is the list of graceful animals in the world,

White Peacock are one of the most elegant and graceful animals in the world. The colorful bird species is a variation of blue peacock native to the Indian subcontinent but now it can be bred across the world in captivity. The albino colour of the peacock is the result of a genetic mutation called leucism, which causes pigment not to stick to their feathers. The female species of the peacock is known as peahens and babies are known as peachicks. Colloquially both males and females are referred to as peacocks.

Also Read: A List of World’s Largest Eagles Based On Mass, Length And Wingspan

Swans are mostly visible on lakes and know for their elegance and refinement. The bird species were mostly seen in the northern hemisphere, although some reside in Australia, New Zealand, and South America. Swans who likes to live on freshwater enjoy pondweed, stonewort, and wigeon grass, however, they can be also seen eating insects and tadpoles. Swans who live on saltwater also eat insects, along with sea arrow grass, salt marsh grass, eelgrass, club rush, and green algae. Swans are large birds that can grow upto 56 – 62 inches in length and weigh approximately 30 pounds. They can also sleep on either land or water. They used to sleep while standing on one leg or while floating in the water.

White Lions come under the general classification of lions known as Panthera Leon. These are not considered albinos lions, they used to lack tawny colouration due to a rare condition that results in reduced pigmentation. One of the most graceful animals mostly seen in southern Africa and now it is reintroduced in the areas by the Global White Lion Protection Trust. It can grow upto 10 feet long and 4 feet high for males and up to 6 feet long and 3.6 feet for females. The avarage lifespan of the species is 18 years in the wild and they love to feed on small birds, reptiles, hoofed mammals.

Friesian Horses are one of the most beautiful breeds of horses known for their shiny black coat. It is one of the ancient breeds known for its magnificent qualities – documents which date before the year 1200. They have even used in many battles. These horses have their own unique carriage known as the “sjess,”. Horses were originated in Friesland which is a beautiful town in the Netherlands and hence the name. Friesian Horses are known for their unique feathers around their hooves. Friesian Horse is a calm and peaceful animal species and hence listed as one of the graceful animals in the world.

Axis Deers are one of the beautiful mammals known for their spotted body and a short tail. It can grow upto 1.7 m in length and weight around 25 to 75 Kg. Talking about the appearance, both males and females have markings on their bodies that are white in colour along the whole body of the species. The body of the species is bright golden brown in colour while the head is a bit lighter shade of the same colour. The avarage lifespan of species is approximately 9 to 11 years. The deer species were mostly seen in the forests of India and major area of their distribution in Sri Lanka and India.

Bald Eagles are one of the largest birds in the wo6-inch-long that can grow upto 2 to 4 feet tall. Talking about the appearance, it has a white head, brown body, and a hooked yellow beak that has been a national emblem of the United States of America since 1782. One of the largest raptors in the world love to thrive near a constant source of water, bald eagles feast on fish, ducks, snakes and turtles. They will also eat rabbits, muskrats, and dead animals. The bird species can reach upto 3000 m (10,000 ft.) in the air with the help of thermal convention currents.

Flamingos are one of the easily recognized bird because of their red-purple coloured feather. They are mostly seen in the sandy islands of Africa, Asia, America and Europe. As of now, 6 species of flamingos are known where an adult bird can grow upto 3.3 – 4.6 feet tall and weigh between 3.3 – 9 pounds. The total wingspan of the bird is 3.3 – 5 feet. One of the graceful bird species spends 15-30% of the day cleaning their feathers because the oil produced in a special gland will be spread over feathers with a help of their beak. The avarage lifespan of the species is 20 and 30 years.

Jaguar is the third-largest cat in the world after the tiger and lion. They are mostly seen in North, Central and South America and loves to thrive in rainforests, swamps, grasslands, scrub woodlands, forests. It can grow upto 5-7 feet in length and weighs around 200-250 pounds. Talking about the appearance, it has tan or orange fur covered with black spots known as rosettes. The world jaguar has been derived from the Indian word “jaguar” which means: “he who kills in a single leap”.The avarage lifespan of species is 12-15 years in the wild and up to 25 years in captivity.

Fennec Fox is the worlds smallest fox species and also one of the graceful animals in the world. It can grow upto 3 feet long,2 feet tall and weighs around 6 to 30 pounds. They have unique multipurpose ears that can be 6-inch-long in the upward-pointing extremities come in handy when listening for prey underground. They have a rich social life and loves to hang out in large and tight-knit social circles. The nocturnal animals love the nightlife and want to the hottest part of the day snoozing in their cool.

Persian Cat is one of the most domesticated and one of the most popular cat breeds in the United States. They are known for their flat face and round head. Talking about the appearance, they have short limbs and long thick fur. The cat breed has been originated from Persia which is today a country in Iran in Asia. It is believed that they came from Europe in the year 1600s where they have been bred with other breeds over many years to achieve the breed that they are today. They can come in all sorts of colors such as black, lilac, red, cream, chocolate, and white. The nature of the breed is very loyal and hence listed as one of the graceful animals in the world.

Elephants are the most graceful animal because of their trunks and feet. As of now, three species of elephants are known such as the African Savannah Elephant, the African Forest elephant and the Asian elephant. They are known for their long ears, trunks and tusk that is made of ivory. The world’s largest land animal can reach upto 3m tall and weigh between 4,000 -7,500kg, howvever, Asian elephants are a bit smaller that can reach upto 2.7m tall and weighing 3,000– 6,000kg.

Seals are closely related to bears, skunks, and badgers. They are a group of marine mammals that can be seen in different parts of the world. It can thrive in both polar and tropic water. They can be divided into two families, the first one will include seals with ears, like sea lion and the other one includes earless seals just like a common seal. The avarage lifespan of the species is up to 30 years. They generally feed on squids and fish usually.

Siberian ibex is one of the graceful animals mostly seen in North and Central Asia. It prefers steep mountain terrains and rocky areas along with an altitude of 1.600 to 16.000 feet. It can reach upto 4.3 to 5.5 feet in length and 77 to 286 pounds of weight. Talking about the appearance, it has a yellowish-brown coloured body and the bottom side is light-coloured. The avarage lifespan of male species is years in the wild and for female species, it is 17 in the wild, However, in captivity, it’s 22 years.

Cheetah is the fastest runner on the planet that runs with a speed of 70 miles per hour and capable of achieving zero to 60 miles per hour in 3 seconds. It is listed as one of the graceful animals because of its magnificent beauty and speed. The gestation period of a Cheetah is 3 months and pregnancy will end at the beginning of the wet season. The female cheetah species will give birth to 3 to 5 cubs weighing only five to ten ounces. The avarage lifespan of the cheetah is 12 years and 17 years in captivity.

Wolf is listed as the largest memeber of the canine (dog) family. The animal species is known for its excellent eyesight but they will not be able to distinguish colors and they are extremely sensitive to movement. They used to communicate with each other by facial expressions, scent marks and even body postures. Wolf mating will take place during February and March. The pregnancy will last for 63 days and the female gives birth to 4 to 7 pups. The avarage lifespan is 13 years in the wild and up to 16 years in captivity.

The hummingbird is the tinnest of all 10 000 known bird species in the world. As of now, 343 different hummingbird species are known and mostly seen in North and South America.It can reach upto 3.3 inches in length and weigh around 0.07 and 0.7 ounces. They produce a beautiful sound known as humming sound and hence the name. The unique characteristic is that they can move their wings fast and can move 70 times in a single second. Almost all the species of hummingbirds die in the first year, howvever, those that survive will last for 5 years in the wild and more than 10 years in captivity.

These are the 10 most beautiful graceful animals in the world. Kindly share and do post your comments. 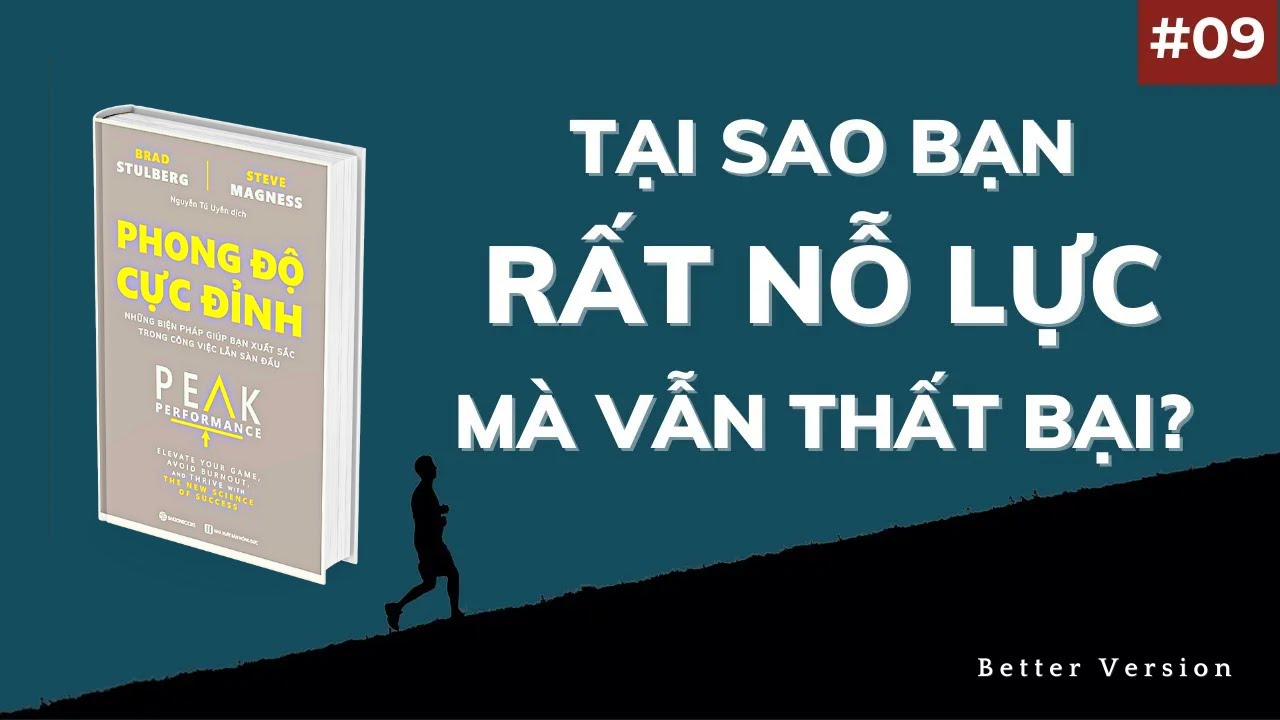 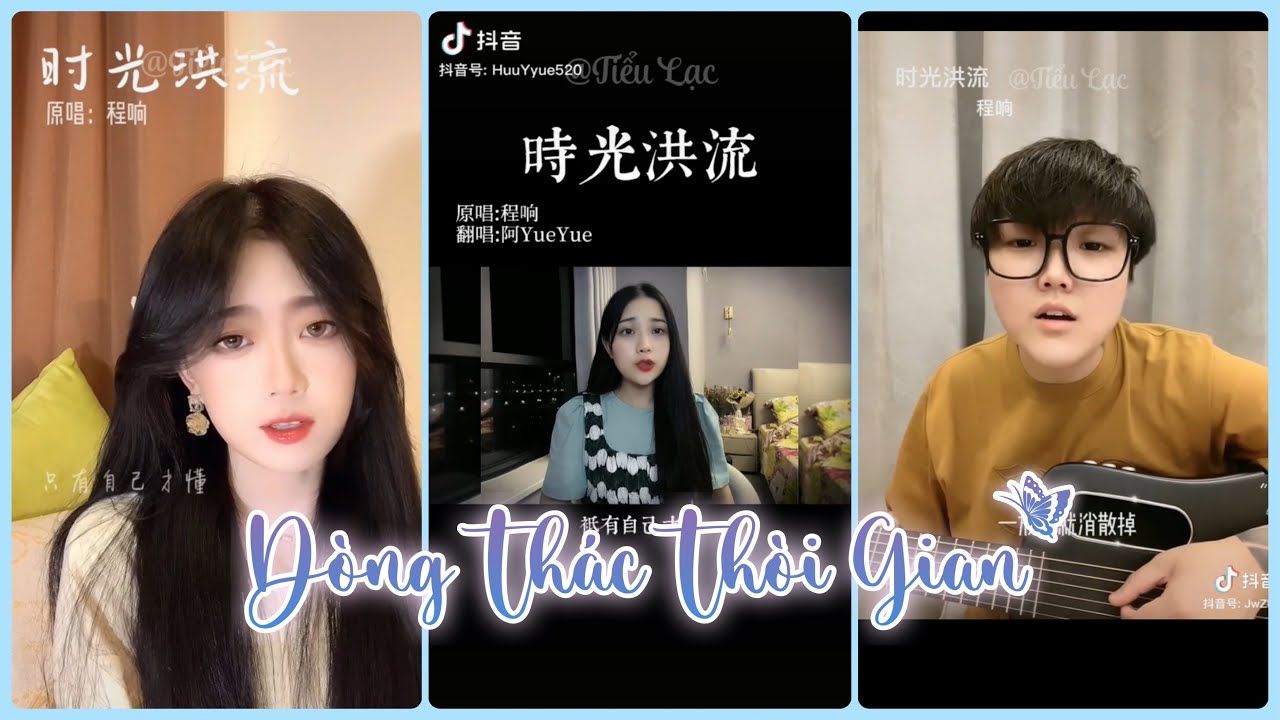 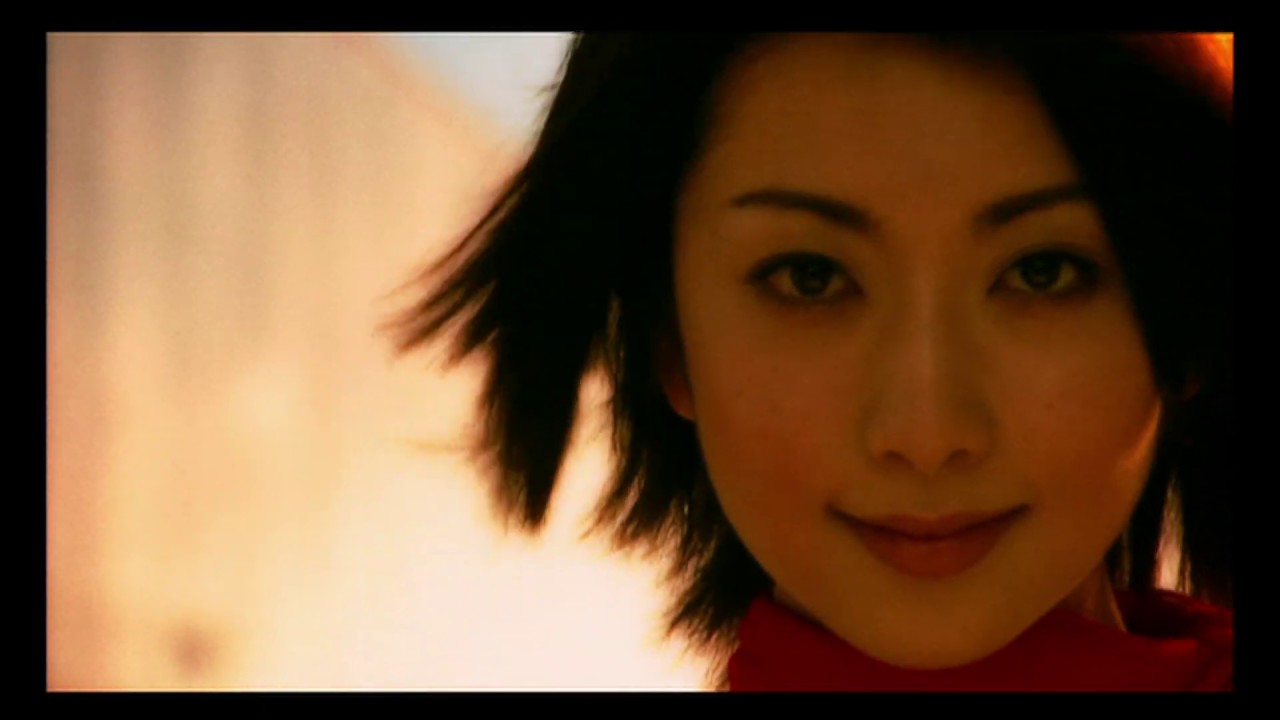 Hi! guys today I am doing Radom food challenge in which these chits will decide what I am gonna eat in breakfast 🥐 lunch 🥘and in dinner time food challengehow to do food challenge fast food colorful food challenge. ❤️❤️if you guys enjoy this video then make sure to like , share and subscribe my channel and give your support and and blessings to encourage me ❤️😘 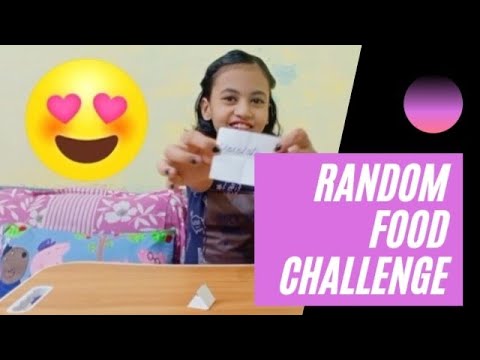