Despite the long-standing club rivalry, the transfer path between Liverpool and Everton is a well-trodden one.

Back in 1892, Duncan Mclean and Tom Wyllie left the Blues to join John Houlding’s newly-founded Reds and the trade has continued into the Premier League era.

The most recent player to move directly between the clubs was Abel Xavier in 2002, but there have been plenty more who have donned the colours of both clubs down the years.

And so, ahead of Sunday’s Merseyside derby at Anfield, we’ve picked out our top 10… 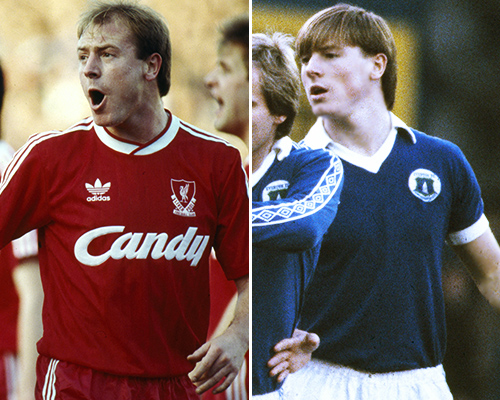 A one-time ball-boy at Goodison Park, Steve McMahon began his playing career with boyhood club Everton and notched a century of appearances for the Blues.

Snapped up from Aston Villa by Kenny Dalglish as his first signing as Liverpool manager in 1985, the combative midfielder won three league titles and two FA Cups with the Reds. 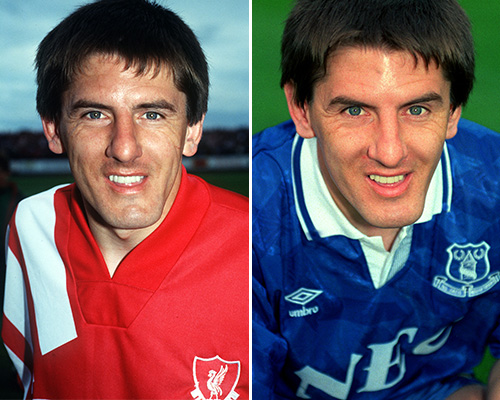 Peter Beardsley dribbled and shimmied his way to two league titles and an FA Cup with Liverpool after Kenny Dalglish broke the British transfer record to sign the Geordie in 1987.

In 1991, he crossed over to Everton, where he was top scorer in his debut season and became only the second player to score for both sides in the Merseyside derby. 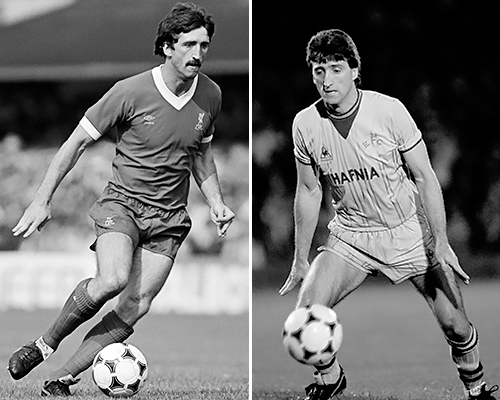 Liverpool-born striker David Johnson served both the Reds and Everton with great distinction as a predatory goal poacher, and scored derby goals for either side.

In 1982, after winning four league titles, two European Cups and a League Cup with Liverpool, Johnson left Anfield to re-sign for his first club Everton. 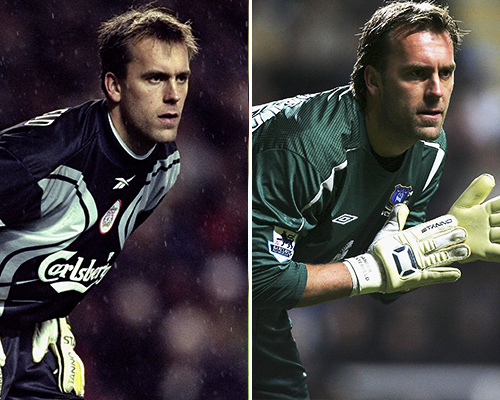 Dutch goalkeeper Sander Westerveld won the FA Cup, League Cup and UEFA Cup treble with Liverpool in 2001 and had a bust-up with Everton’s Francis Jeffers in his first Merseyside derby in 1999.

In 2006, he spent 28 days on loan at Goodison during a goalkeeper injury crisis. He played two games before returning to parent club Portsmouth. 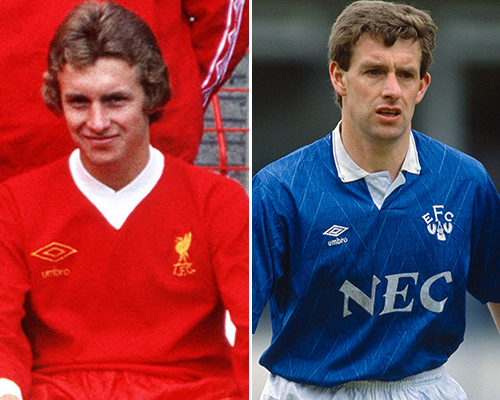 Considered by many as the best left-footed player in Everton’s history, Kevin Sheedy was actually signed as a teenager by Liverpool, but only made a handful of appearances before moving across Stanley Park. 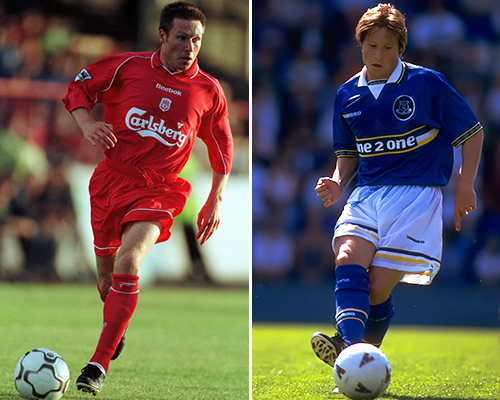 Nick Barmby made the short trip across Stanley Park in 2000 and in doing so became the first player to make the move directly from Everton to Liverpool since Dave Hickson in 1959.

His time at Anfield was relatively short-lived but the attacking midfielder was part of Gerard Houllier’s treble-winning side in 2001, scoring four goals in the UEFA Cup en route to claiming a winners’ medal. 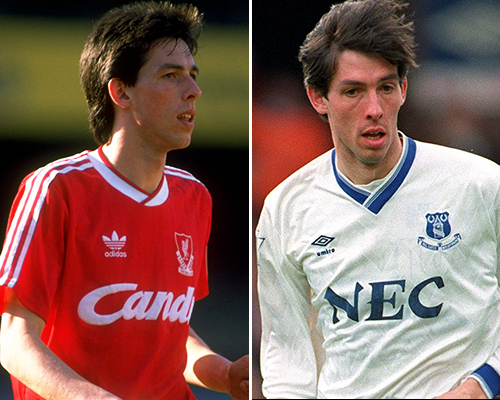 Versatile defender Gary Ablett made his debut under Kenny Dalglish in December 1986 after coming through the ranks and won two league titles with Liverpool before moving to Everton in 1992.

The Scouser became the first player to lift the FA Cup with both clubs when the Toffees triumphed in 1995. 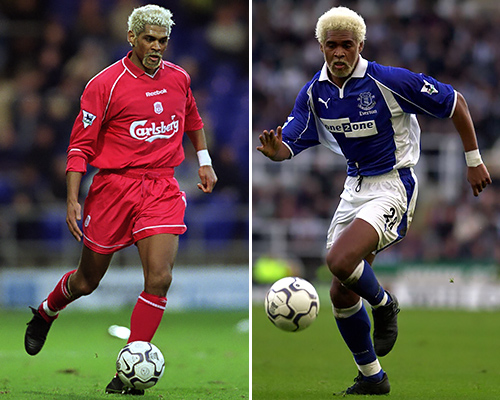 In 2002, Abel Xavier became the second player in recent history to join Liverpool directly from Everton (Nick Barmby did it in 2000) but his time at Anfield was most notable for his wild hairstyles.

The Portuguese full-back peaked when he scored 16 minutes into his debut. 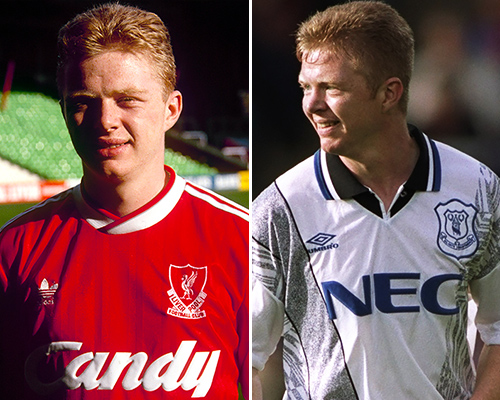 David Burrows arrived at Anfield from West Brom in October 1988 and the young left-back enjoyed tremendous success. He won a league title (1990) and the FA Cup (1992) before leaving for West Ham, in 1993.

He returned to Merseyside to sign for Everton a year later and featured in the early stages of their 1994–95 FA Cup-winning campaign. 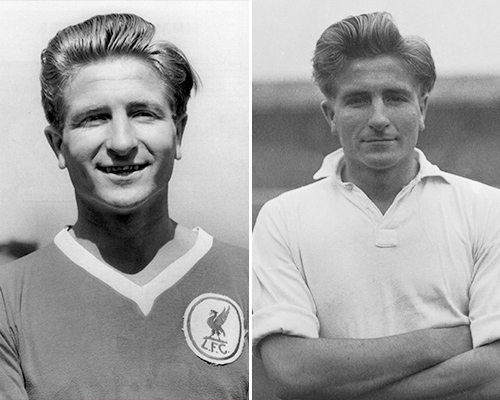 A superb centre-forward in his day, Dave Hickson played for all three major Merseyside clubs: Liverpool, Everton and Tranmere.

Signed by Everton manager Cliff Britton in 1948, Hickson re-joined the Blues in 1957. By then a star striker, his move to Phil Taylor’s Liverpool in 1959 caused a major uproar among both sets of supporters.

The Blues were so close to ending their winless run at Anfield, with plenty of chances to claim victory only for the Reds to get a massive slice of fortune deep in injury time.
Subscribe to Everton Football Club’s official YouTube Channel: http://bit.ly/2wtCEbB
Follow us on Facebook: http://facebook.com/everton
Follow us on Twitter: http://twitter.com/everton
Follow us on Instagram: http://instagram.com/everton
Welcome to the Official Everton Football Club YouTube channel. We’ll offer fans real insight into life at Goodison Park, USM Finch Farm and on the road with the Blues. 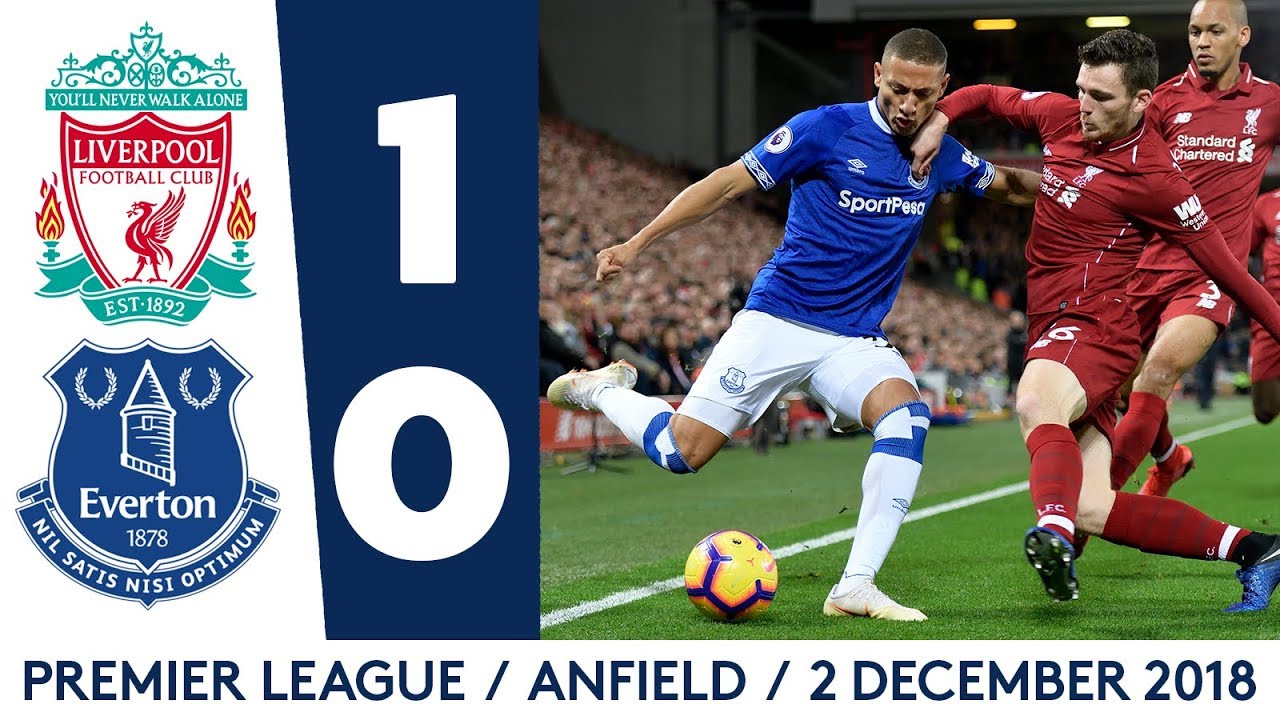 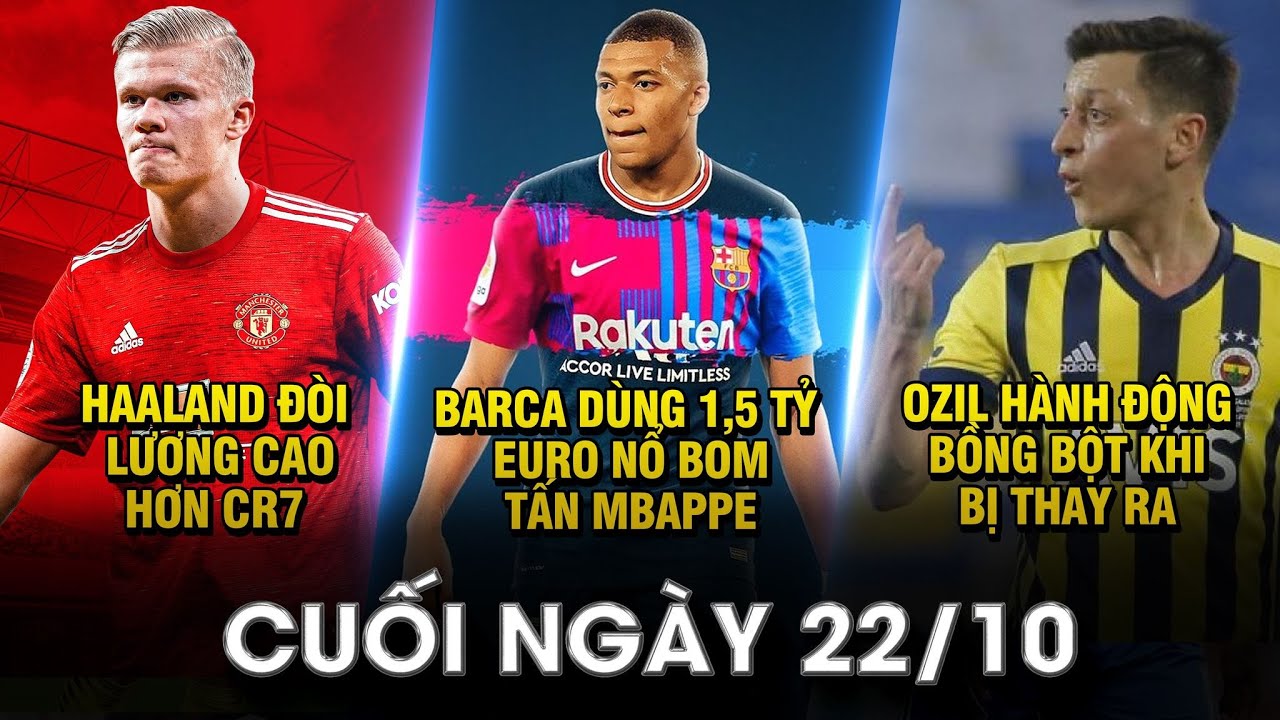 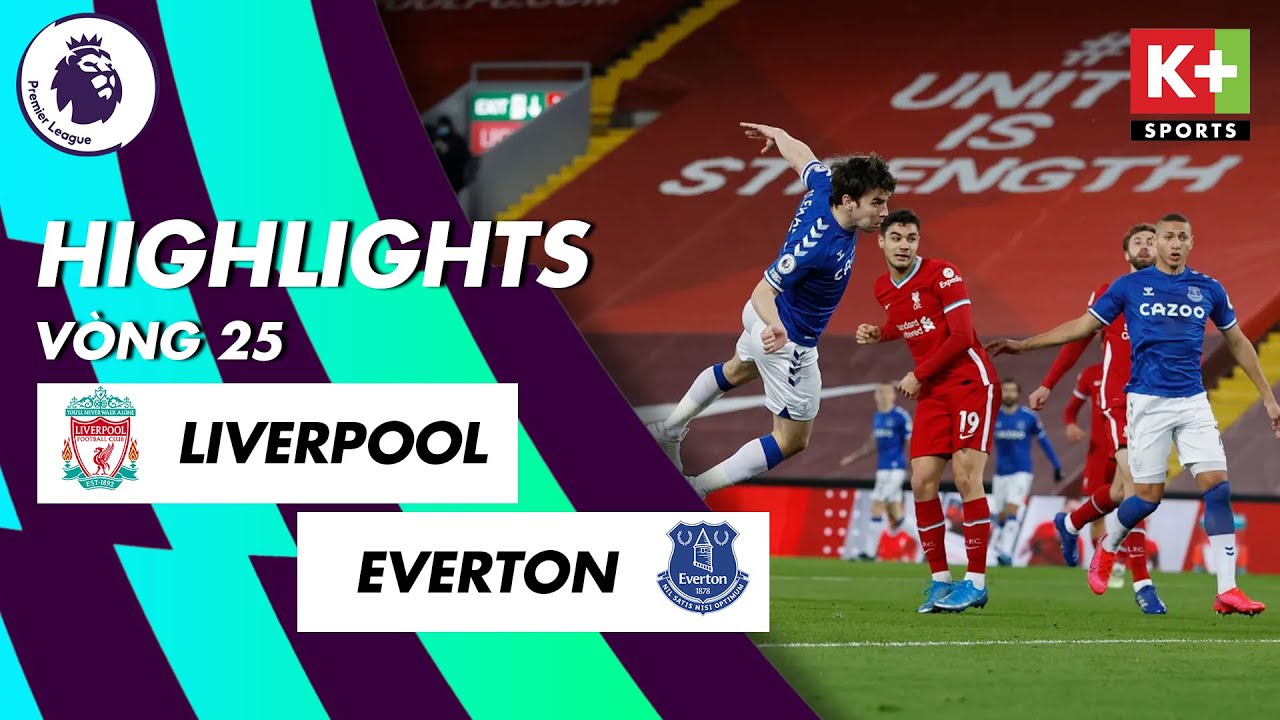 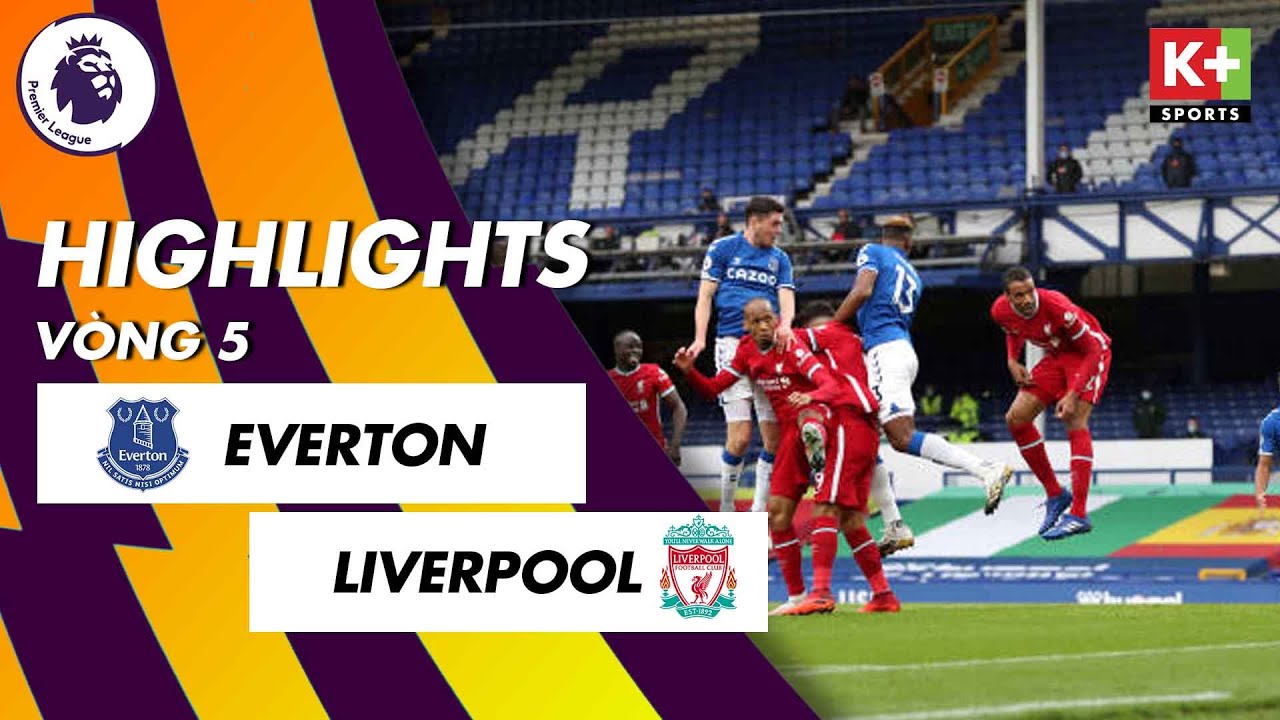 Watch as Mohamed Salah hits a century of goals for the Reds in the league, from his debut goal against Watford to his screamer against Chelsea
Enjoy more content and get exclusive perks in our Liverpool FC Members Area, click here to find out more: https://www.youtube.com/LiverpoolFC/join
Subscribe now to Liverpool FC on YouTube, and get notified when new videos land: https://www.youtube.com/subscription_center?add_user=LiverpoolFC
Liverpool LFC 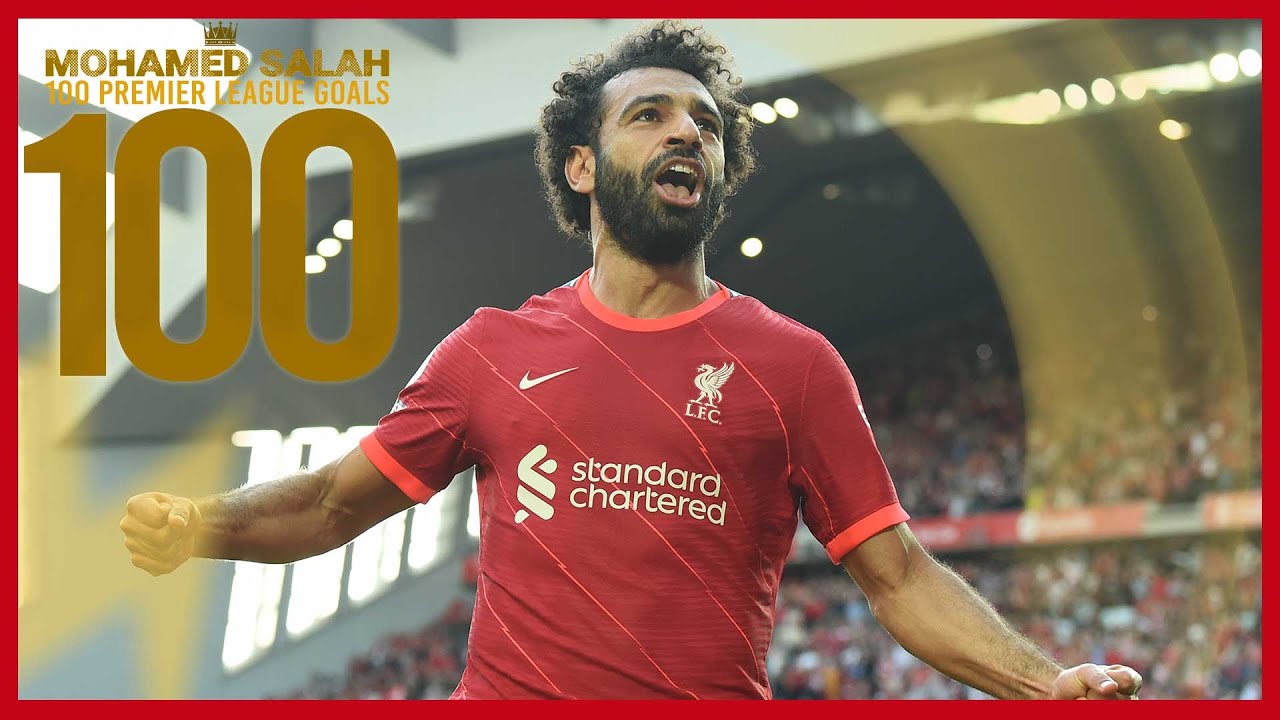